A TRUBUTE TO ALL OUR BRAVE SOLDIERS THROUGHOUT THE AGES.
THE GHOST OF MY GREAT GRAND MOTHER - ANNIE DOUGHTY 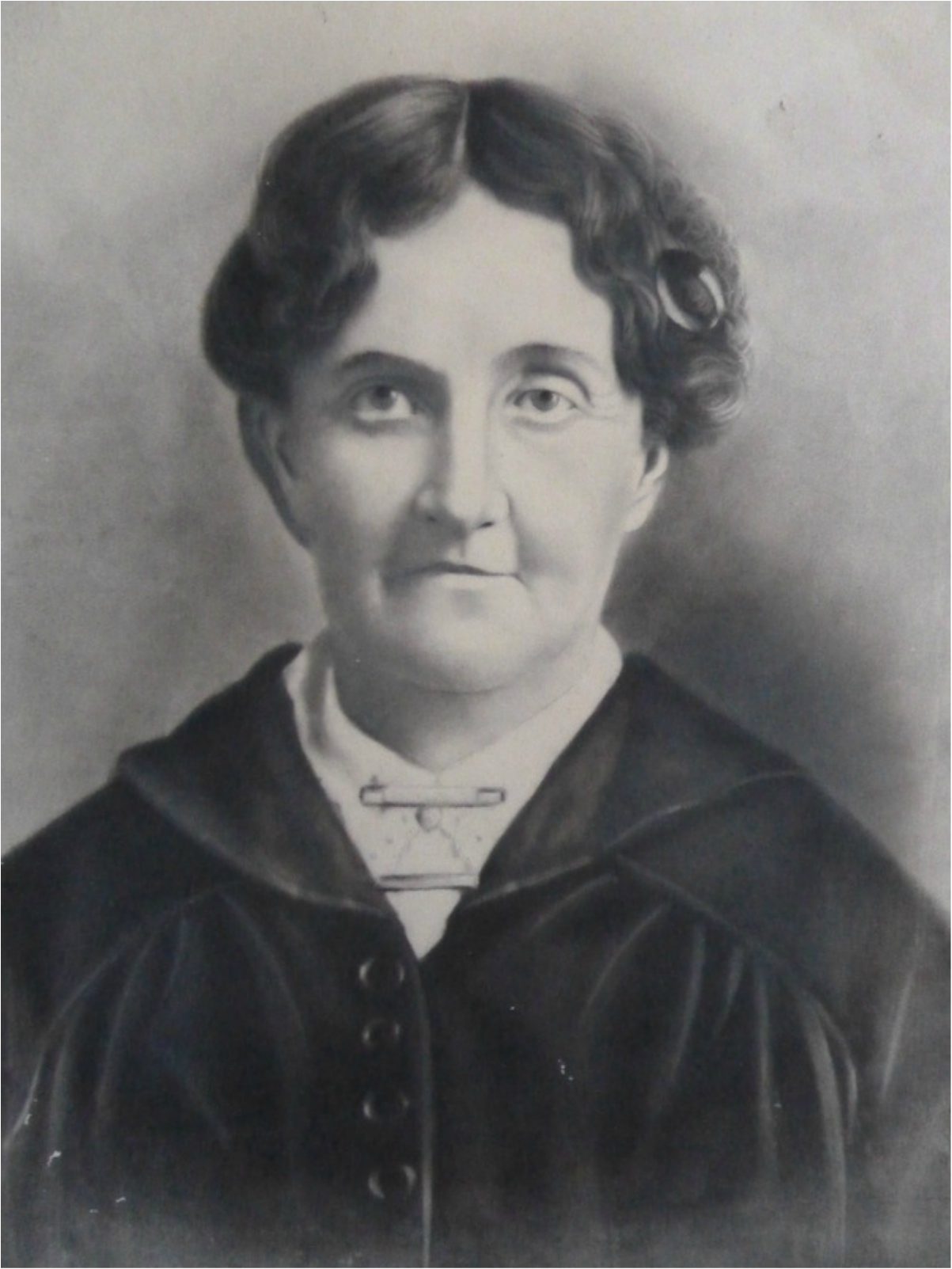 Annie Doughty
Back in the 1980's I decided to trace my family tree. A second cousin of mine, Beryl Adamson gave me some old photographs. Amongst them was an old picture of my great grandmother Annie Doughty taken in about 1924. I hung it in my hallway. From that day on strange things began to happen. I would hear my name being called when I was the only one at home. I would feel a chill in the air every time I walked past the picture. One night I saw saw the see through figure of a woman in black walk in front of me in the hallway. She came out of one wall and walked into the other wall right where her picture hung on the wall. I was shocked. I had the urge to find her grave. After some investigation I found that she was buried at Brighton Cemetery with her son Jack. Her grave had been neglected for many years. No body had visited the site since 1932. A week later I spent a whole day cleaning up and repairing the old grave. I repainted all the lead lettering on the headstone and I sealed all the cracks in the stone work. After that day I was never haunted again. Annie's old picture still hangs in the same spot . Annie obviously wanted attention after all those many years.
Annie Doughty (born Rothery), 1866 - 1924 Annie Doughty (born Rothery) was born on in 1866, at Ballarat, to Richard David Rothery and Jane Rothery (born Ward).
Richard was born in 1820, in Leeds Yorkshire.
Jane was born in 1831, in Ireland.
Annie was baptized in 1866, at Ballarat.
She had 4 siblings: Ellen Rothery, Ema Rothery and 2 other siblings.
Annie married Henry Alexander Doughty in 1886, at age 19 at Ballarat.
Henry was born on August 6 1866, in Pitfield Ballarat.
His occupation was Contractor/Miner.
They had 7 children: Henry Richard Doughty, William David Doughty Jack, Albert Percy Jessy and 1 other child.
They divorced in 1908, at age 41.
Annie lived in 1879, at Ballarat.
She lived in Ballarat in 1881.
She lived in South Melbourne 1924, at Gladstone Street.
Her occupation was home dutys.
Annie passed away in 1924, at age 57 at South Melbourne.
She was buried in 1924, at Brighton Cemetery, Victoria, Australia

David Doughty 2009
AT THE GOING DOWN OF THE SUN AND IN THE MORNING WE WILL REMEMBER THEM.