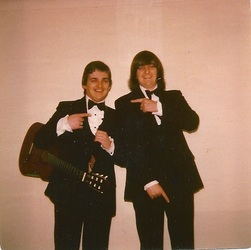 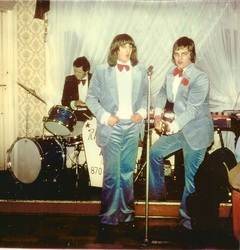 Those memories of the Doughty Brothers          COMEDY PERFORMERS

Just recently on pay T.V. a movie about the great Graham Kennedy’s life call The King was screened, and in the first part of the movie reference was made to the children’s shows in the late 1950s and early 1960s. Memories flooded back to me of my childhood days, so I decided then that I would write about them.

I am 58 years old and many of the baby boomers like me will fondly remember early television. I was lucky enough to have a dad who purchased a seventeen inch television in 1956. I was just a toddler but I still have memories of that time as our house was a novelty to all our relatives and friends. They would pile into our little house to view this magical little box with black and white pictures and sound. As my brother Kevin and I grew up we dreamed of one day being television stars. Some days we were cowboys and other days we were Superman, and we would make little plays and games about our television heroes.

By the early 1960s we decided that we were going to be entertainers and nothing would stand in our way. Two songs were popular around that time, ‘My old man’s a dustman’ and ‘My boomerang won’t come back’. Kevin and I would go around local pubs and sing these two songs, and the patrons would throw money to us, maybe just to get rid of us. About that time a children’s show hosted by Happy Hammond was on channel seven every weekday afternoon, and they had a talent quest called ‘Stars of Tomorrow’. The Producers of the show, Doug Mackenzie (ZAG of ZIG and ZAG, the television clowns) and his wife were auditioning children to appear on the show. Our mother took us along to the Channel Seven studios in Dorcas Street, South Melbourne for the audition. It was estimated that for that night approximately five thousand children were there and producers only wanted forty acts. My brother and I were chosen because we were the only comedy act there on that night.

The night of our television appearance arrived and I remember it was a night in May 1964. Television was live then and, as the show went to air between 5pm and 6pm we had to be at the studio at about 3pm. We got to meet all the stars of the show, Happy Hammond, ‘Princess’ Panda, ‘Cousin’ Roy Lyons, ‘Funny Face’ Vic Gordon, ‘Lovely’ Ann Watts, John Darcey, and Bob Horsfall. Shirley Radford was on the piano. We won a guinea (one pound one shilling) between us for the performance. My Father had a reel to reel tape recorder, and I still have a sound recording of that night 49 years ago. At school the next day we were the local heroes.

They were magical days where children would write to Channel Seven to be in the audience for the Happy Show or they would apply to be in the audience of the Channel Nine Tarax Show. There was always a long waiting list to get tickets. The children lucky enough to be the audience of either show would get a show bag full of goodies. Some of those performers have passed away now, and the rest are now long retired, but what happy memories I have of those wonderful times.

By the way, my brother and I called our act ‘The Doughty Brothers’ and we went on to be entertainers around the various clubs for the next thirty one years. Our last performance together was on Red Faces in January 1995. 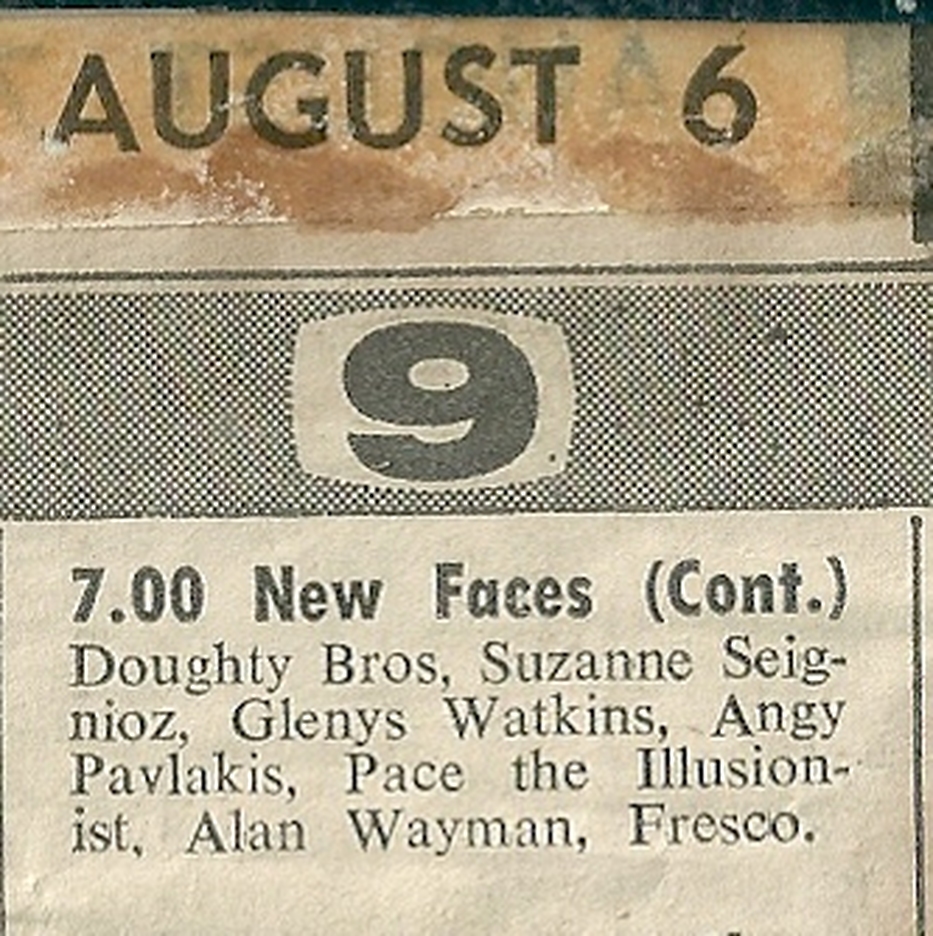 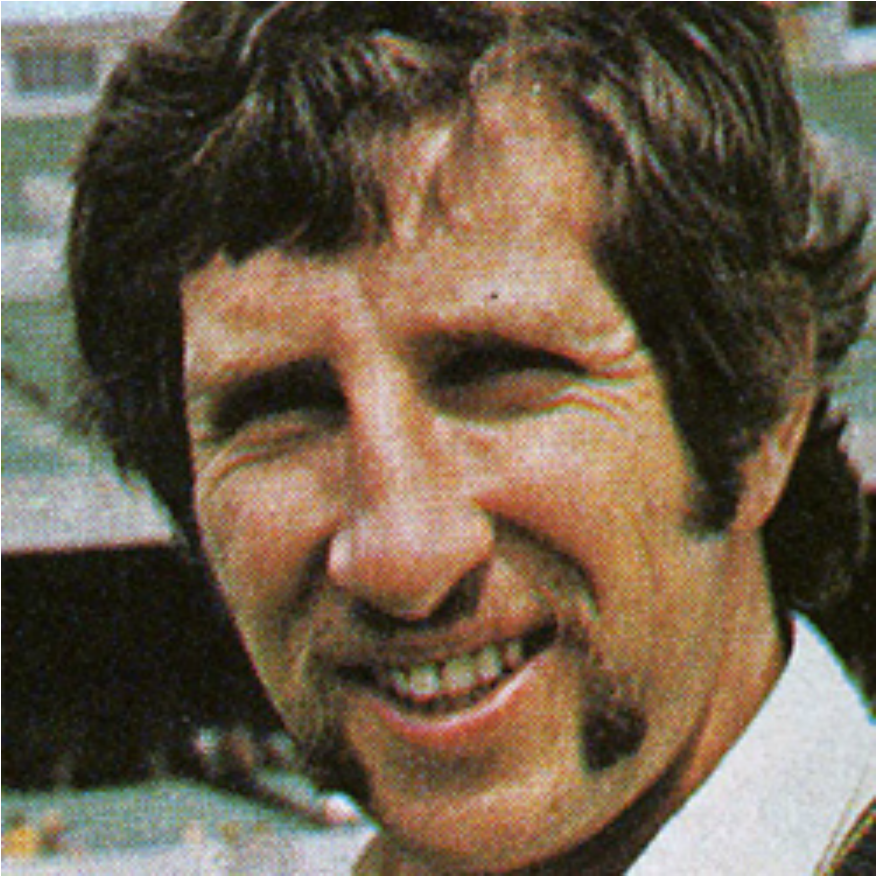 The Doiughty brothers worked with Max Walker at the Gembrook football club. He was one of nature's gentlemen. he died on the 28th of September 2016 aged 68.
AT THE GOING DOWN OF THE SUN AND IN THE MORNING WE WILL REMEMBER THEM.