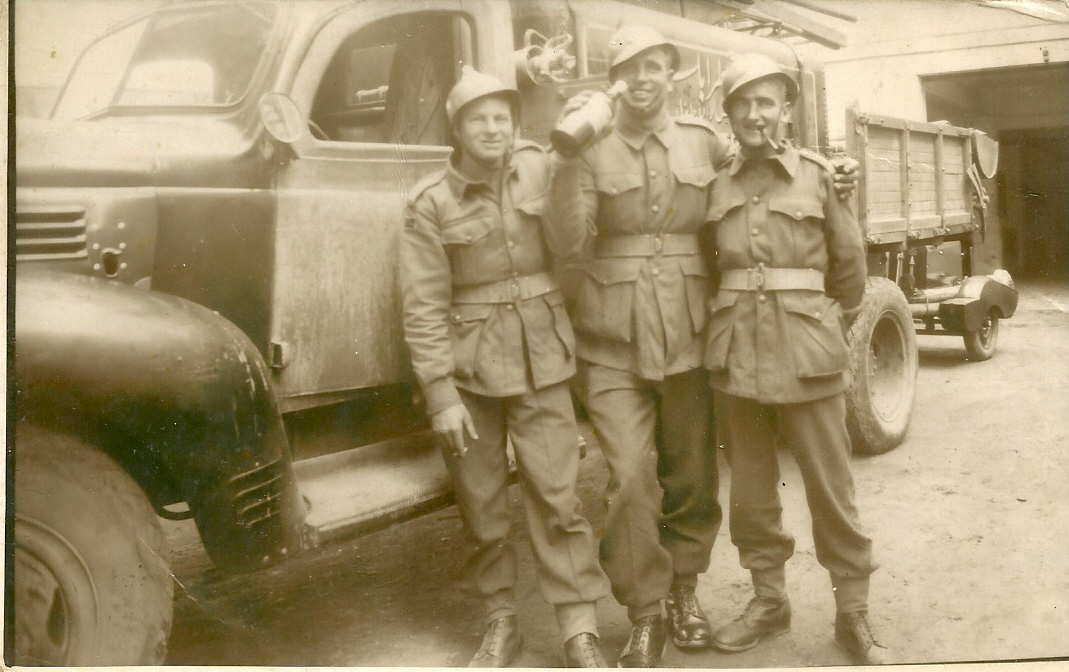 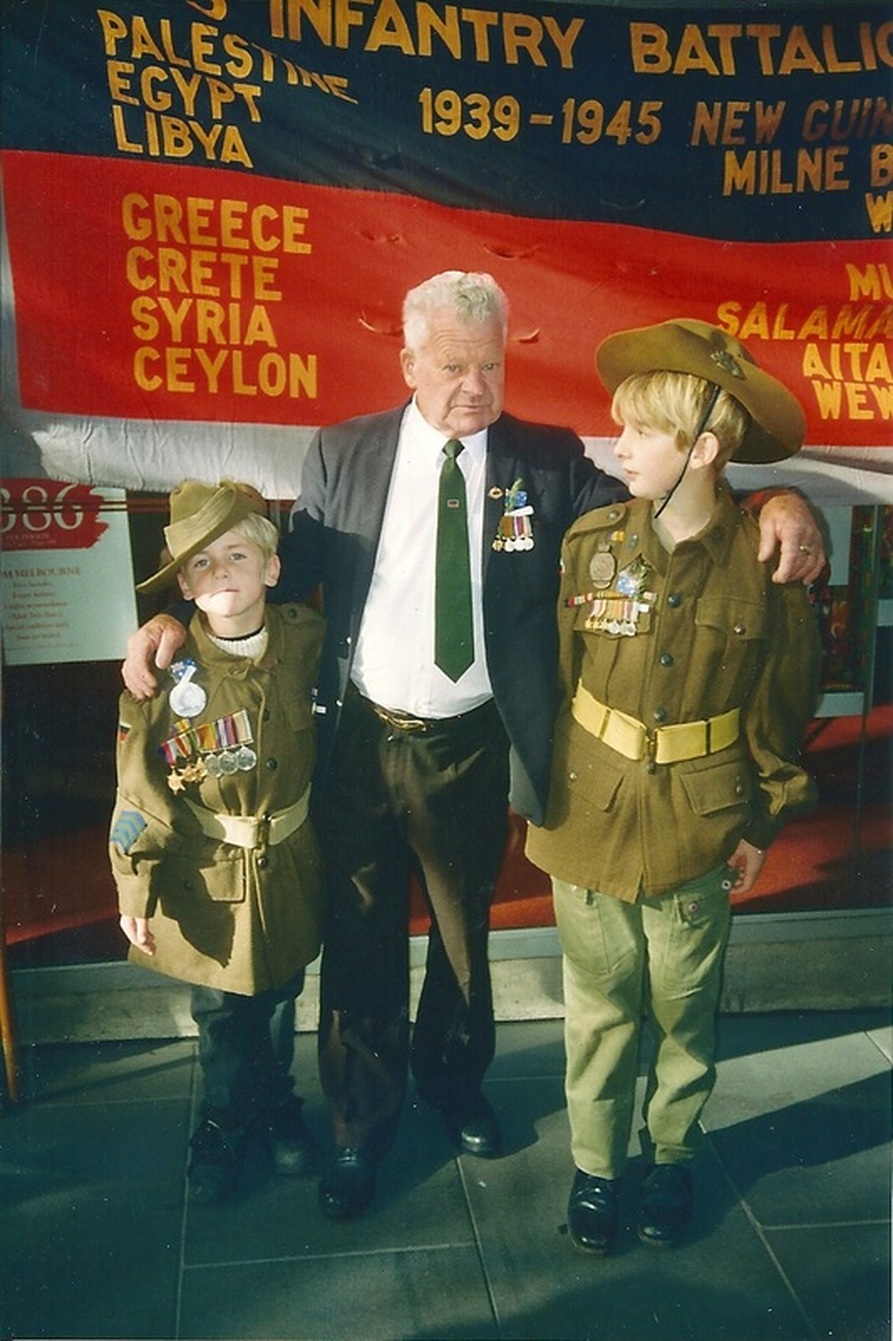 The Dawn Service has become a solemn Australian and New Zealand tradition and originates from the military practice of ‘standing to’ at dawn and dusk. Attending an ANZAC Day Dawn Service inspires a sense of reverence and reflection. The flickering of a candlelit service and the solemn pause as the sun rises is a most fitting remembrance of the sacrifices of the fallen. Dawn and dusk were the most favourable times of attack. Soldiers in defensive positions were called to ‘stand to’ meaning they were awake, alert and manning their weapons; ready to repel enemy attacks or launch their own. After the First World War, returned soldiers sought the comradeship they had felt in those quiet, peaceful moments before dawn. A dawn vigil, recalling the wartime front line practice of the dawn ‘stand-to’, became a form of commemoration in several places after the war. The first official dawn service was held at the Sydney Cenotaph in 1927. Over the years the ceremonies have developed into their modern form and each year attendances rise.
The Last Post

The Reveille signals the start of a soldier’s day and the Last Post is the bugle call that signifies the end of the day’s activities. The call is believed to have originally been part of a routine, known in the British Army as ‘tattoo’. In the evening, a duty officer would check that the sentry posts were manned; when he had completed his rounds a final bugle call was played. The Last Post also signalled the end of a battle, telling the soldiers who were still in the battlefield that the fighting was done and to follow the sound of the call to find safety and rest. The Last Post was eventually incorporated into funeral and memorial services as a final farewell and symbolises the duty of the dead is over and they can rest in peace.

The Ode of Remembrance

They shall grow not old, as we that are left grow old;
Age shall not weary them, nor the years condemn.
At the going down of the sun and in the morning
We will remember them.