Sounds of the past- 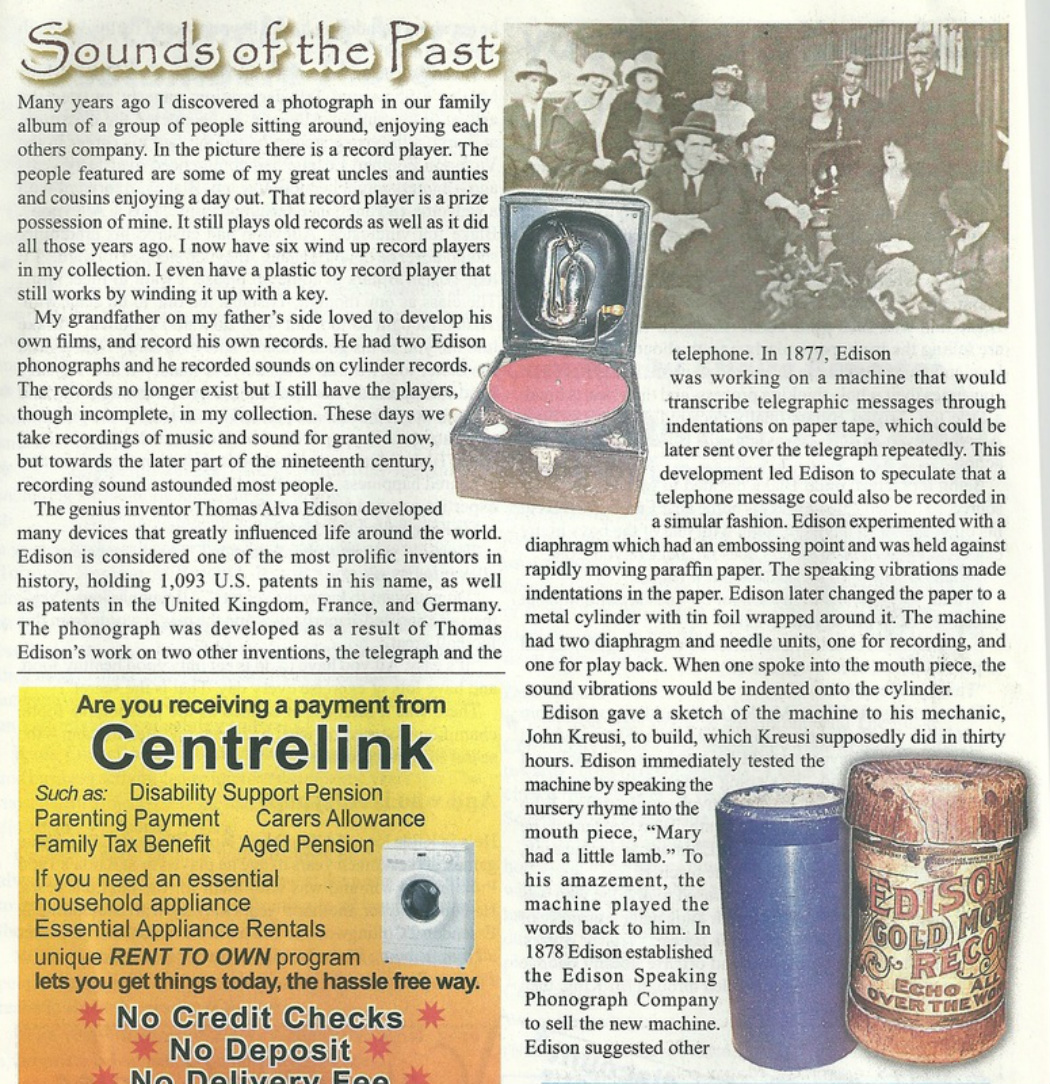 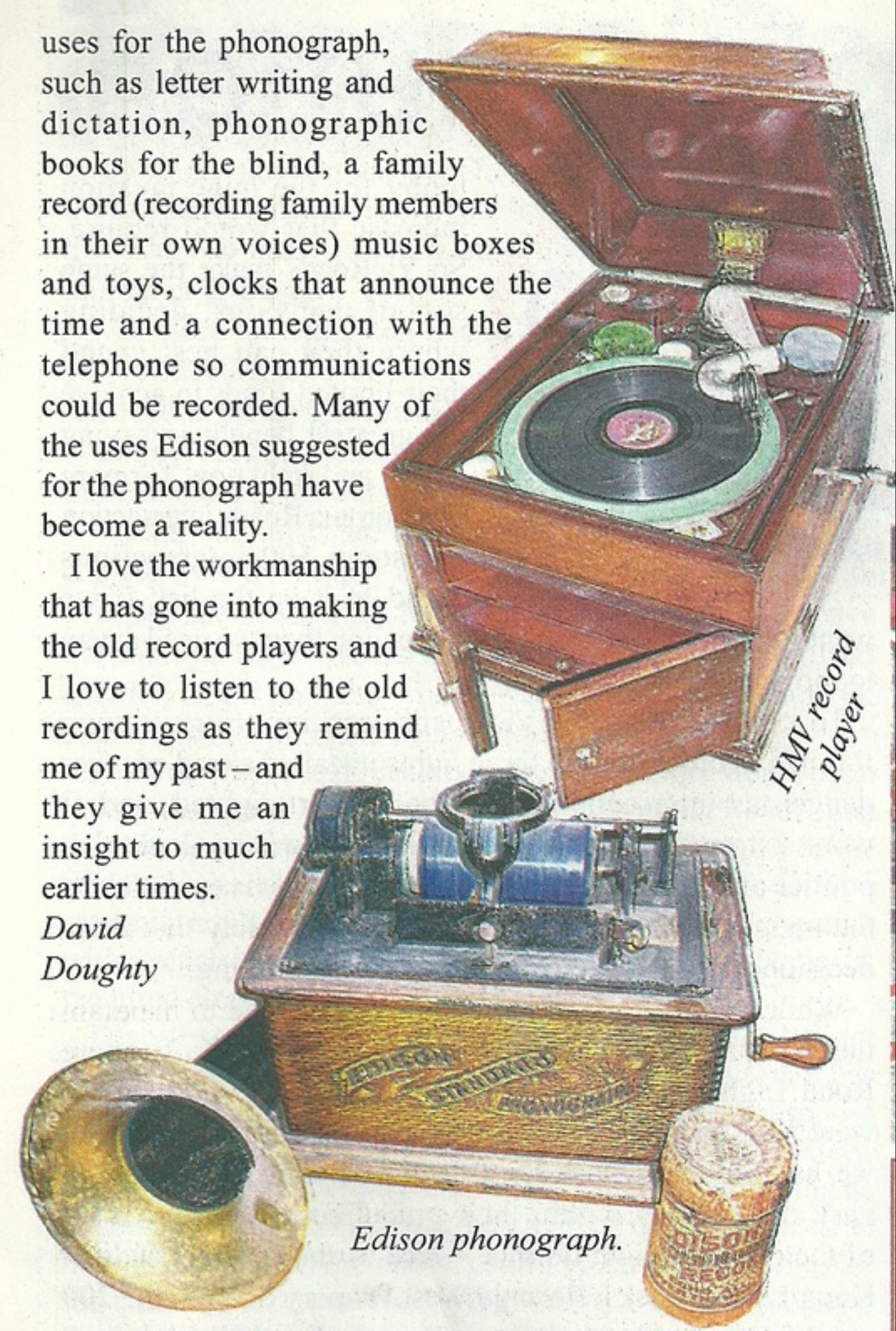 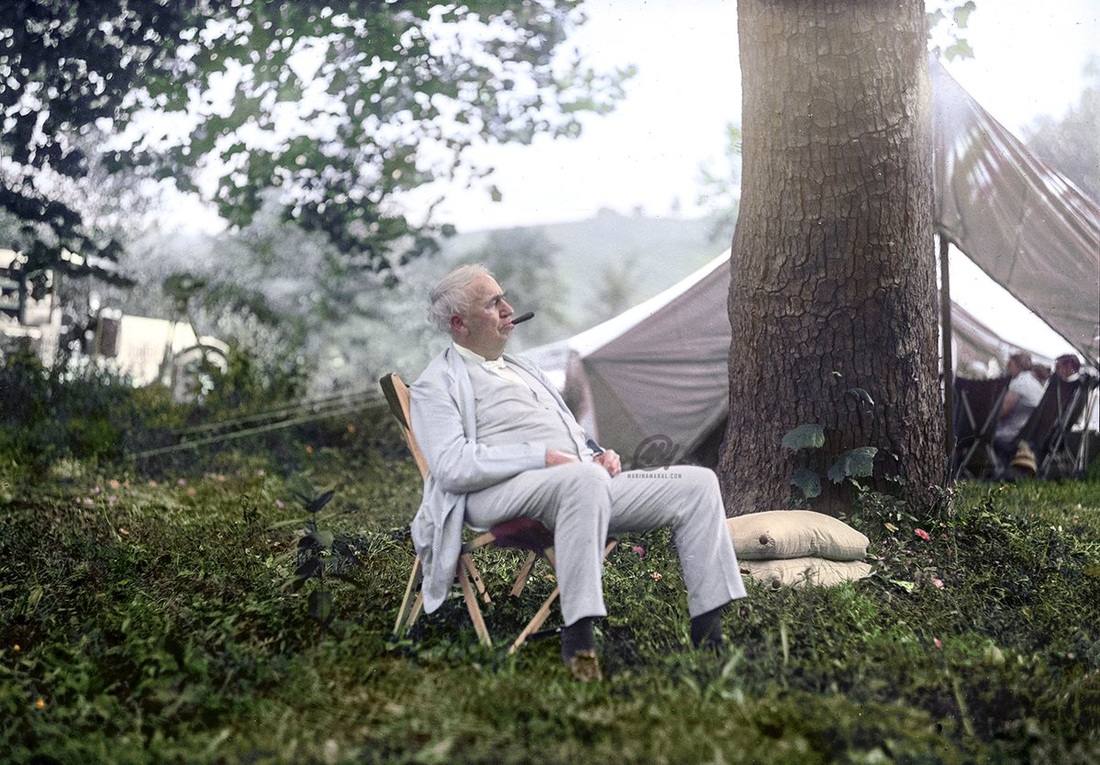 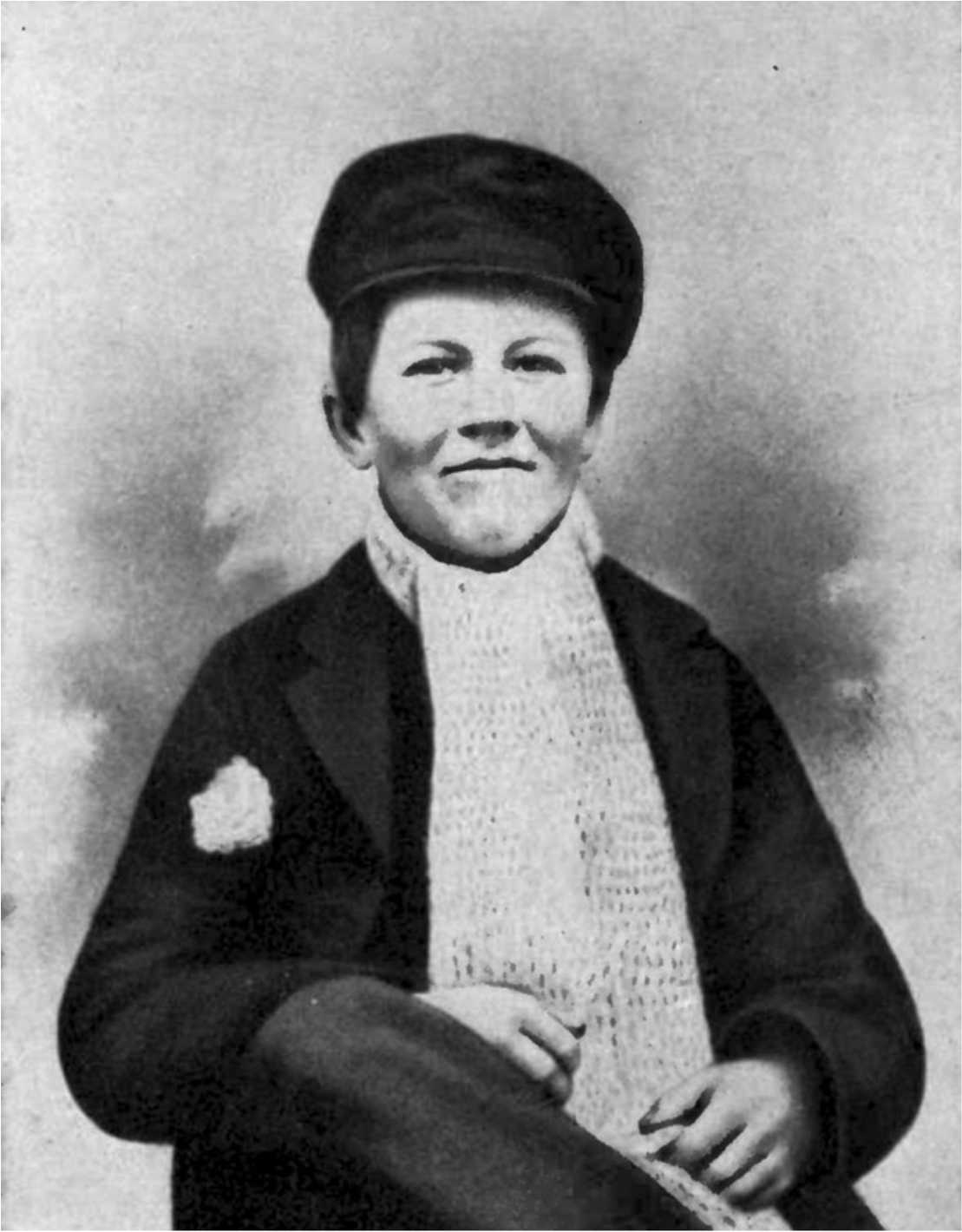 Edison as a boy 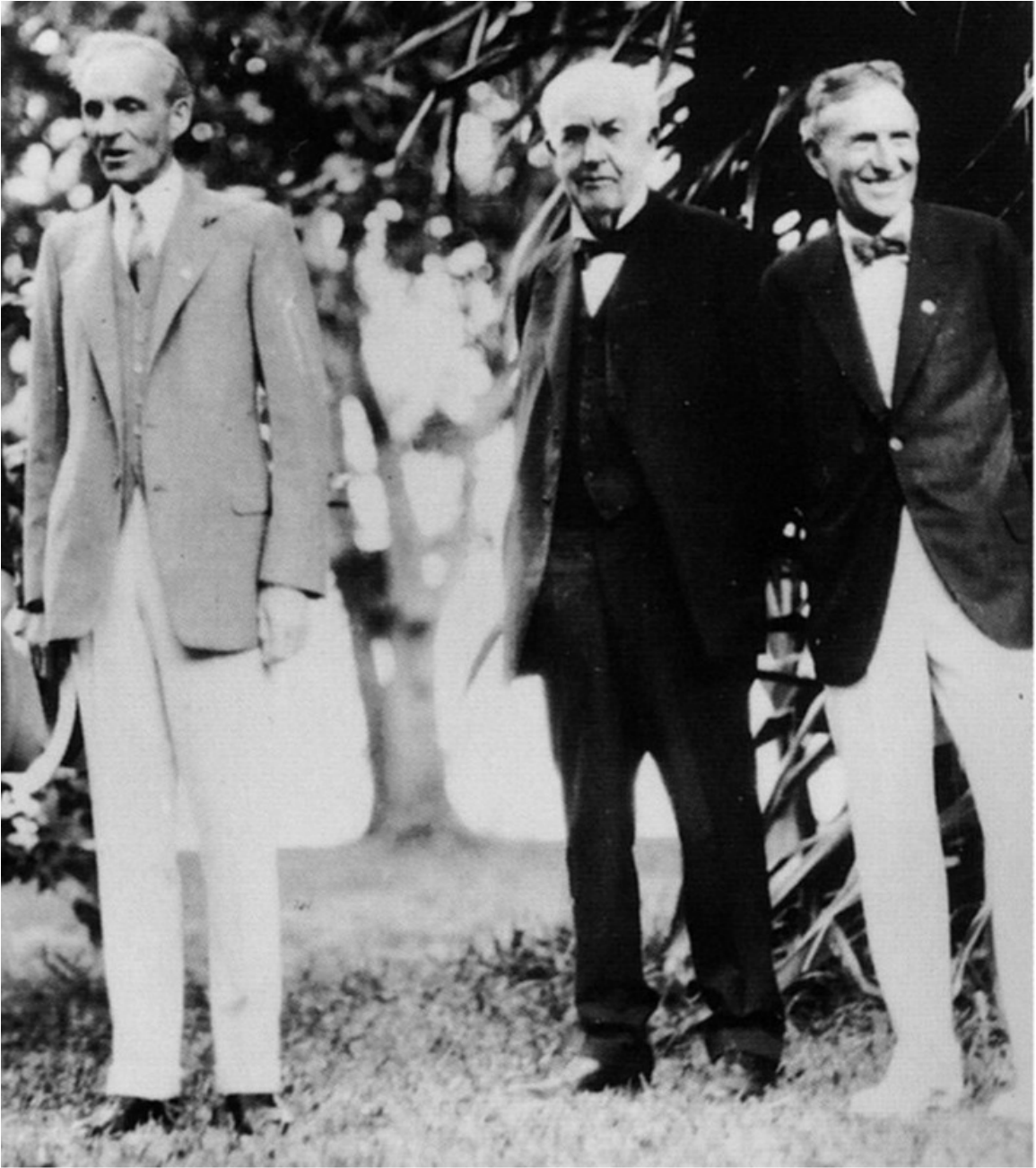 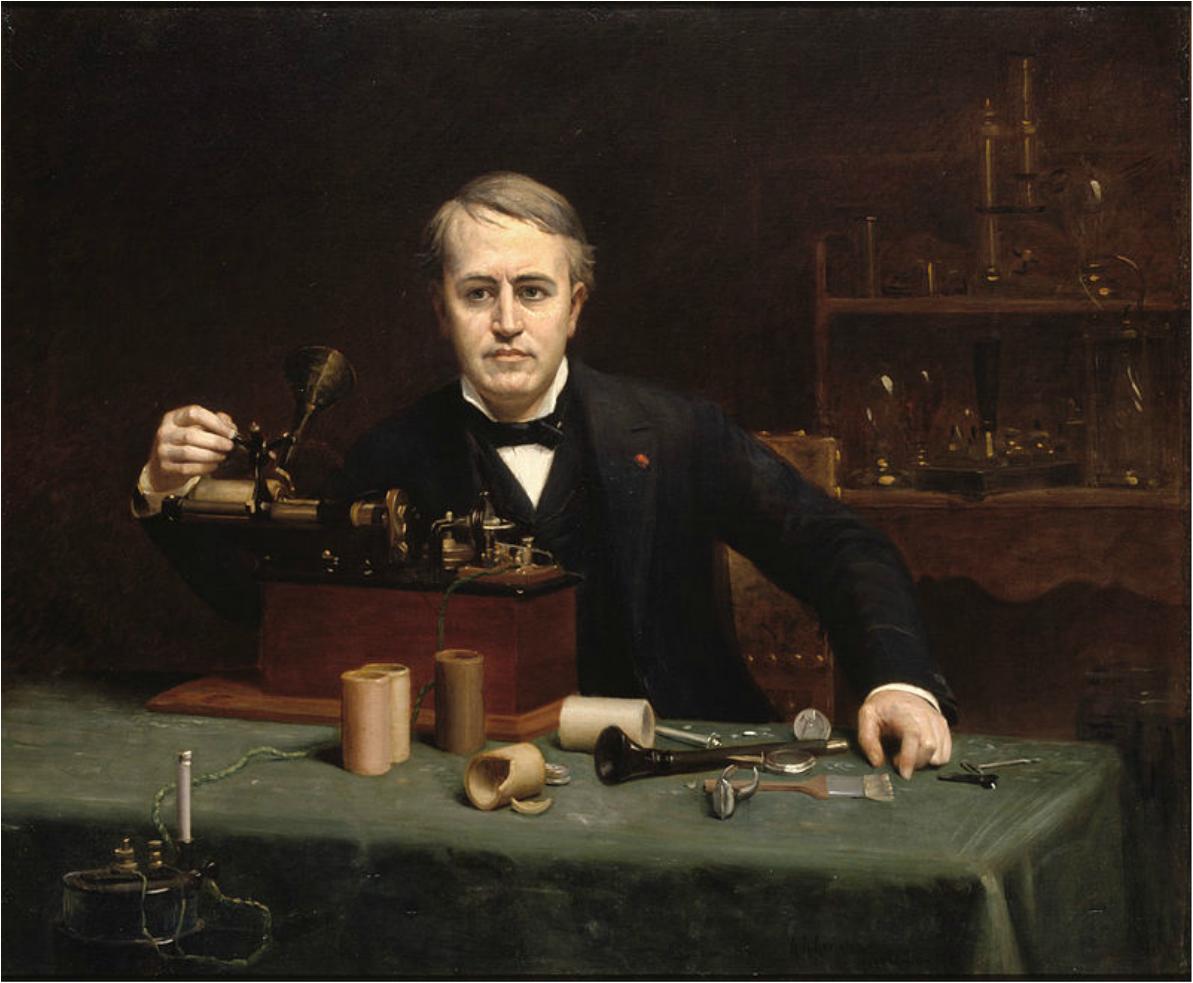 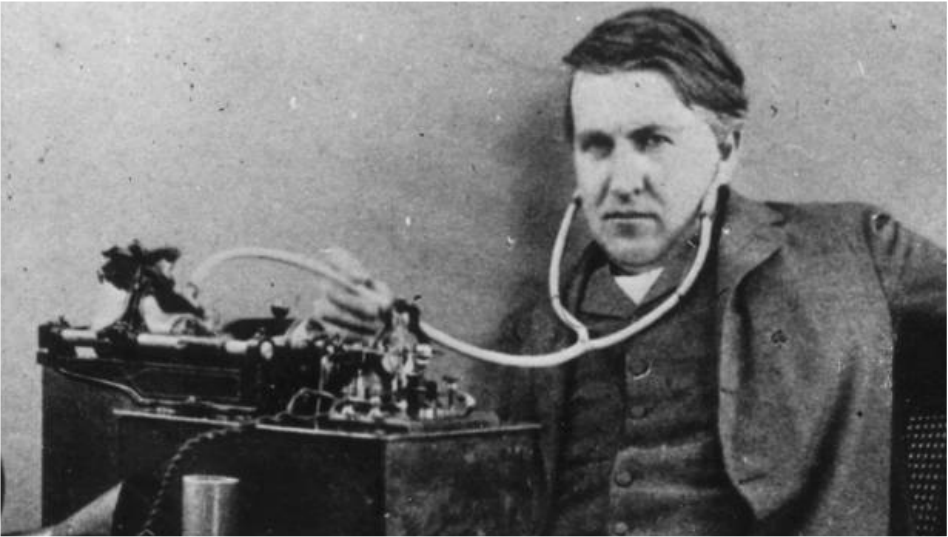 Thomas Edison with his phonograph. 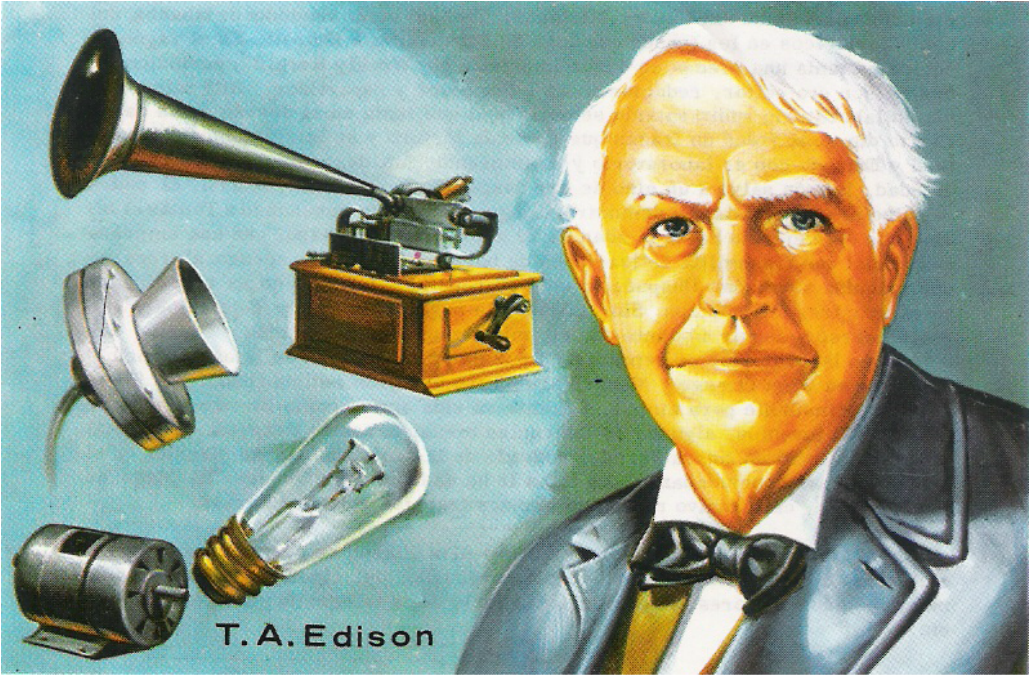 The inventions of Thomas Edison 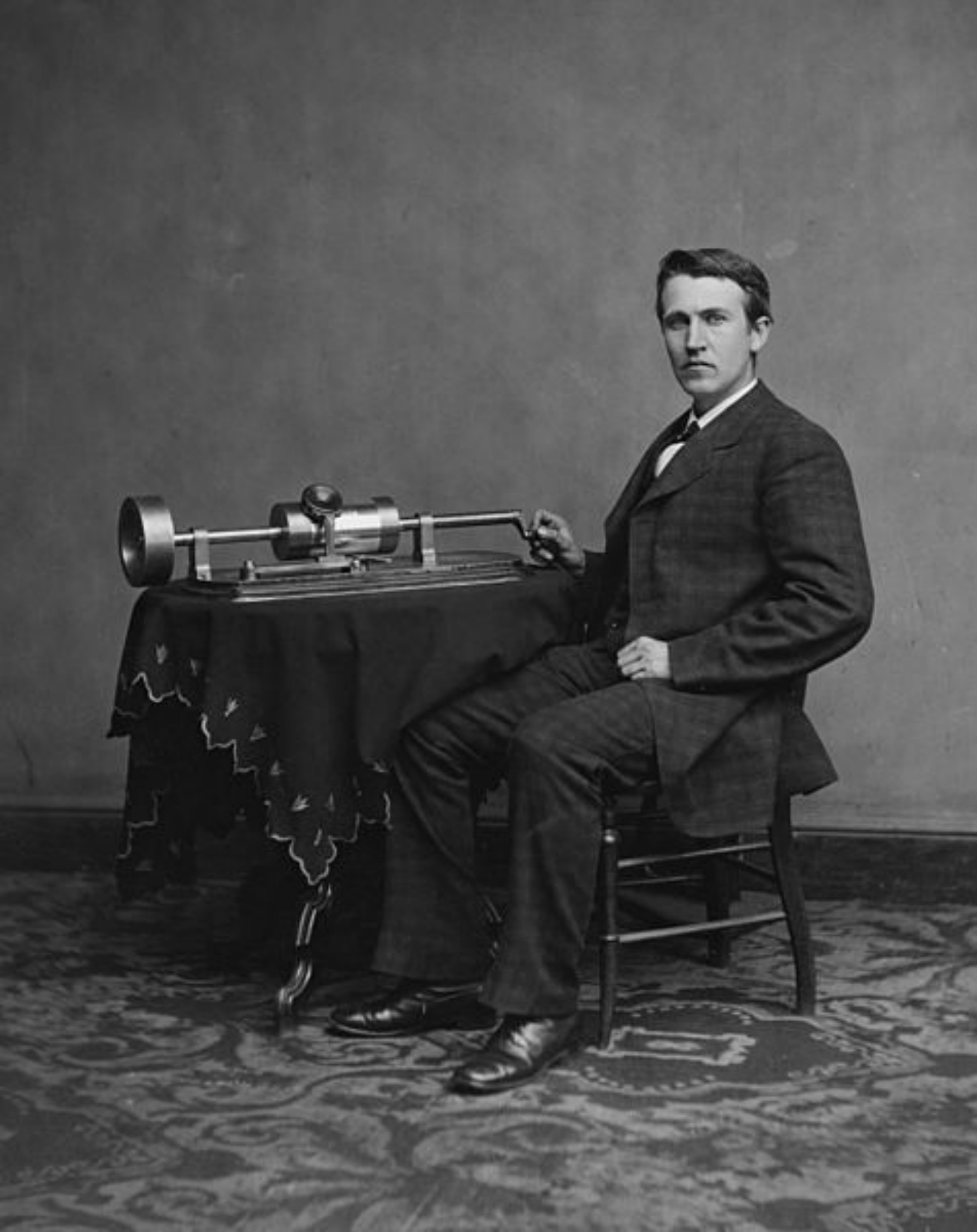 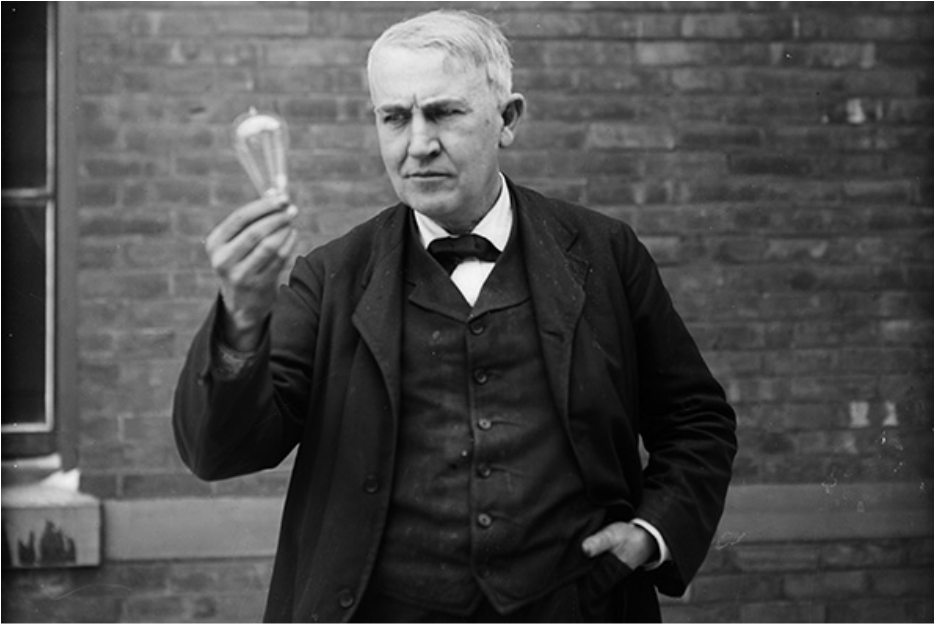 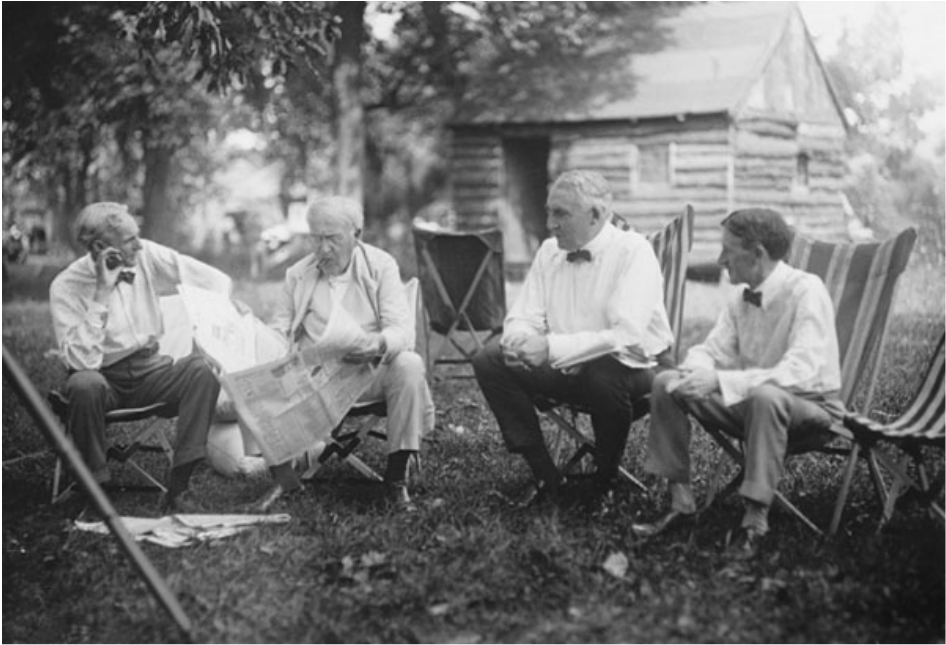 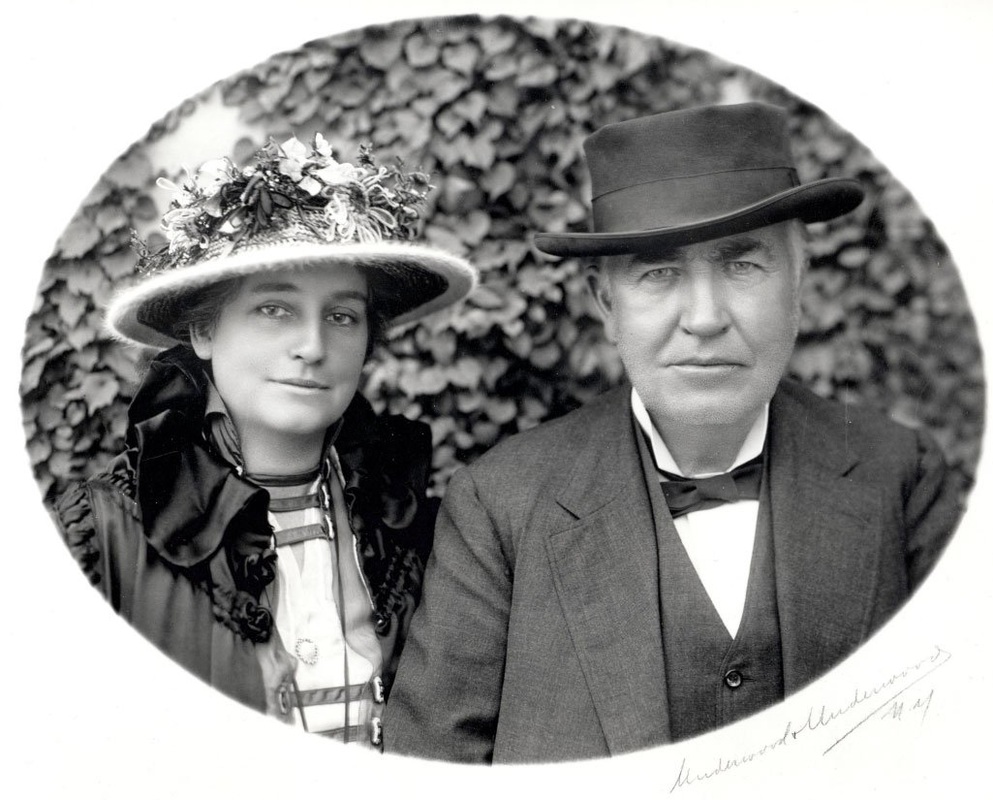 Thomas Edison taught his wife Morse code to tap on his arm to communicate in secret in front of her parents. 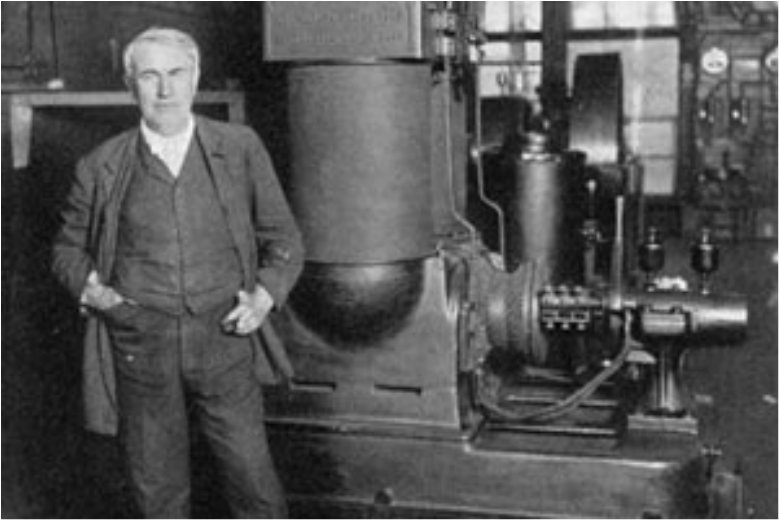 Today in #NYC in 1882 #ThomasEdison lit up #LowerManhattan from the city's 1st electric power plant on #PearlStreet. 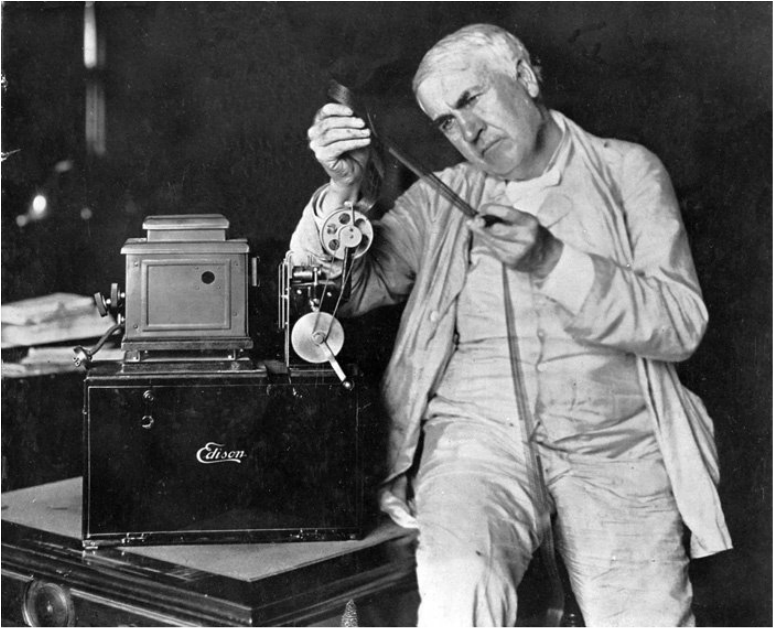 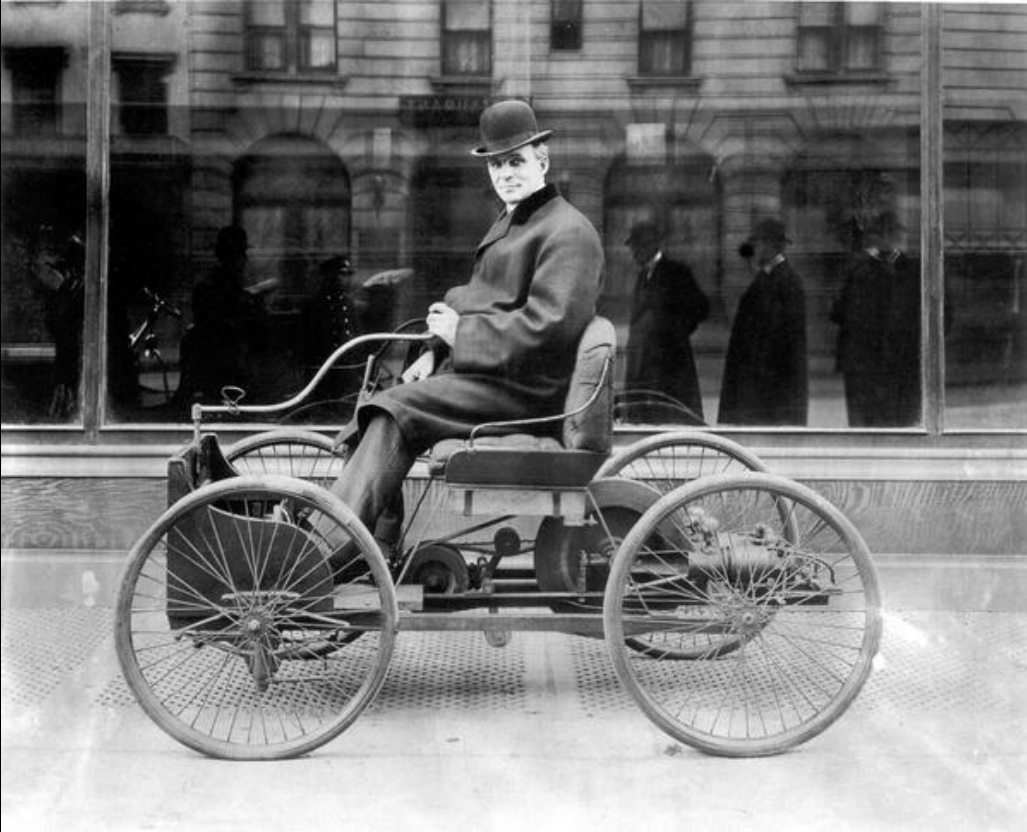 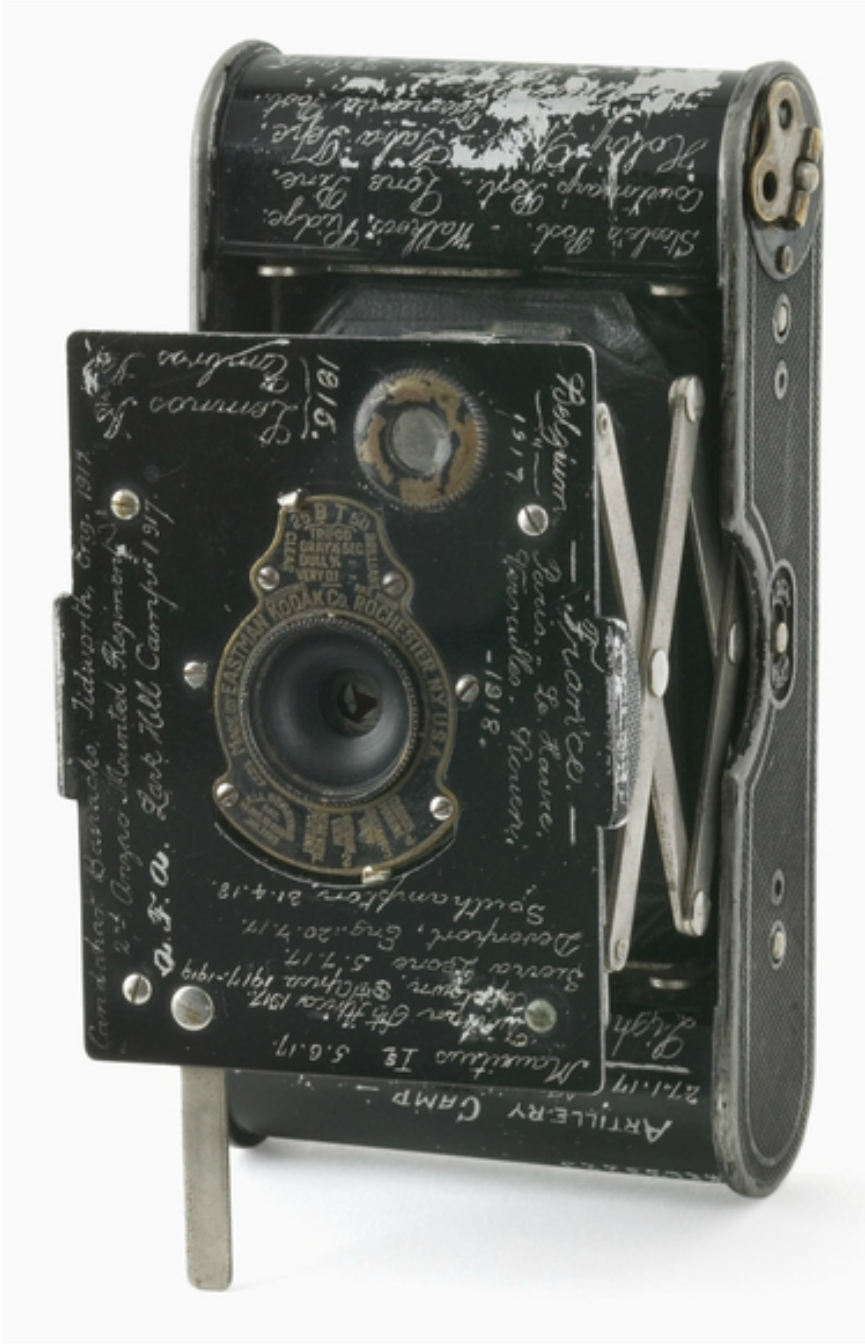 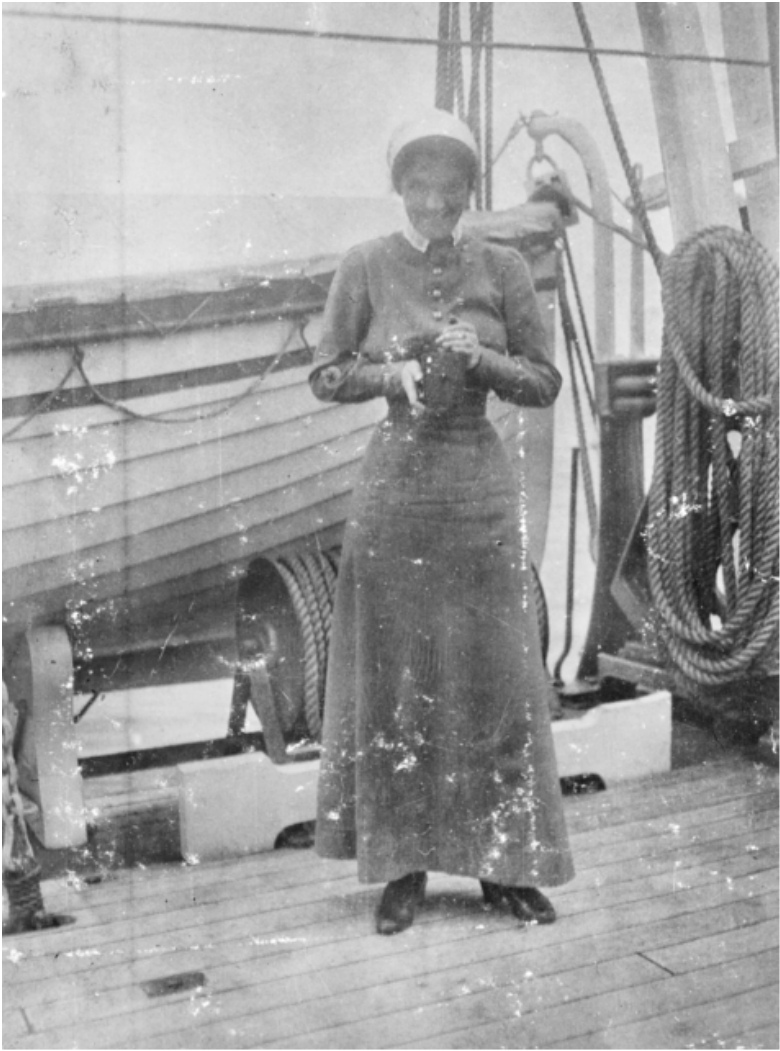 Informal portrait of Sister Emily Cornelia (Corrie) Parish, of 2nd Australian General Hospital, holding a camera (ca. 1915) #Gallipoli #WW1
AT THE GOING DOWN OF THE SUN AND IN THE MORNING WE WILL REMEMBER THEM.