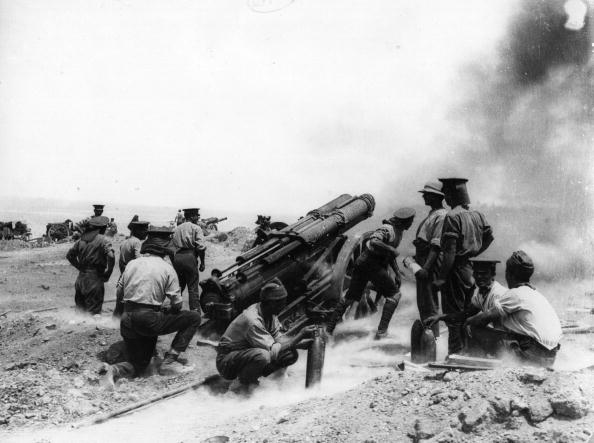 A 60-pounder heavy field gun in action on a cliff top at Helles Bay, Gallipoli. 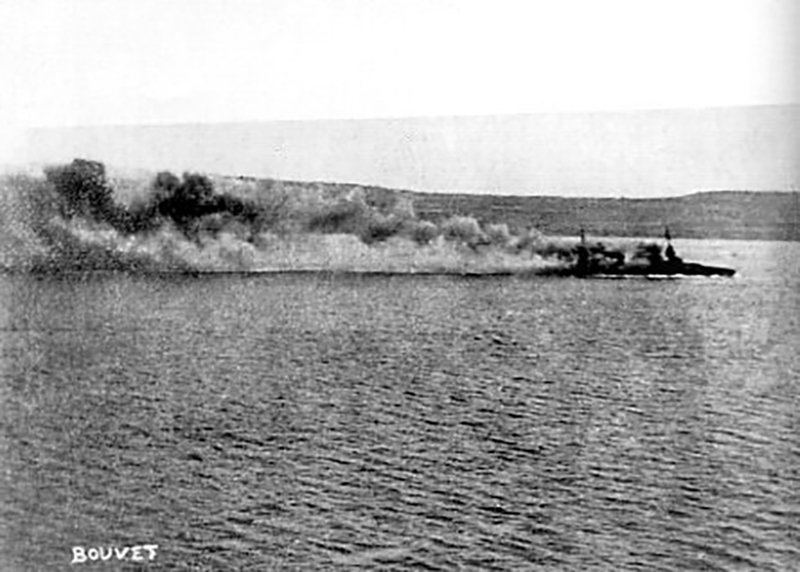 On this day in 1915, the French Battleship Bouvet strikes a mine off the Dardanelles and is lost. 640 of her crew drown. 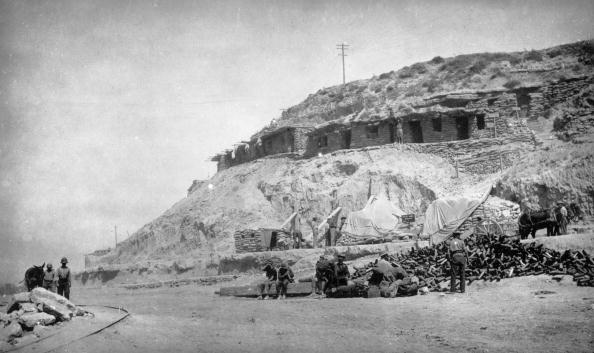 A British army camp on the Dardanelles Strait. 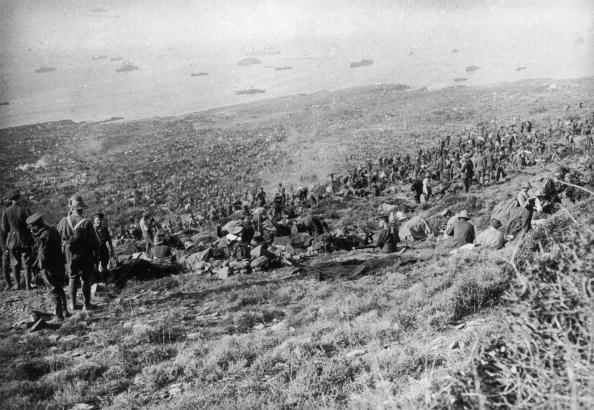 British troops of the IX Corps scattered over a coastal hillside after landing at Suvla, before the August offensive. British ships are visible out to sea 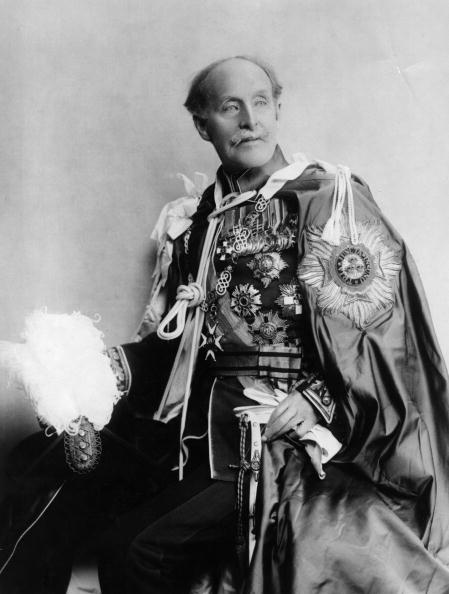 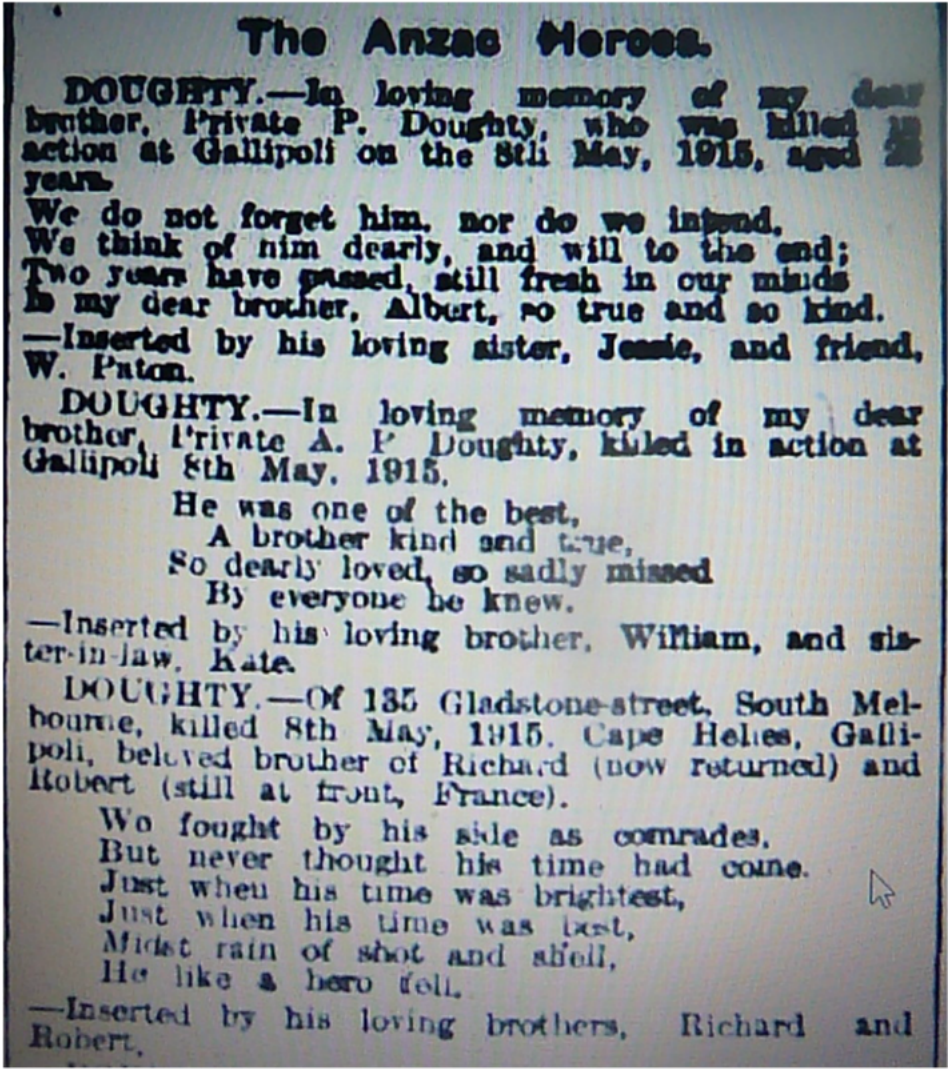 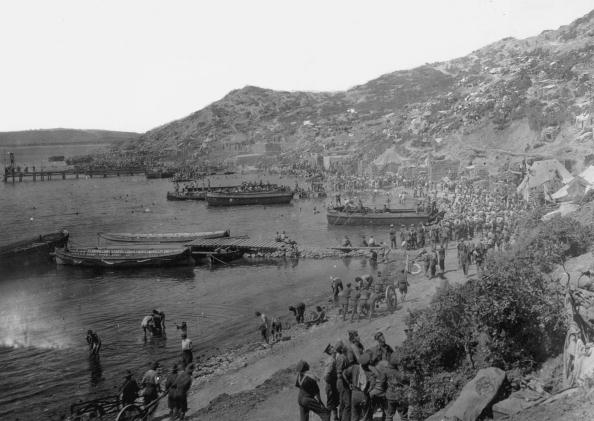 Allied troops at Anzac Cove during the Gallipoli campaign. 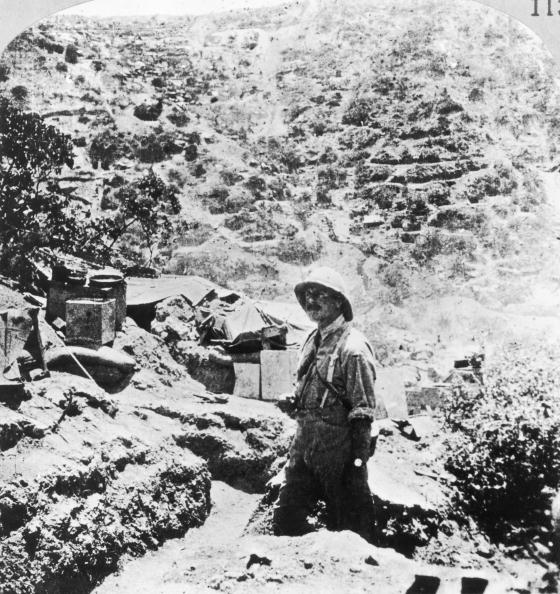 An Allie encampment in Gallipoli 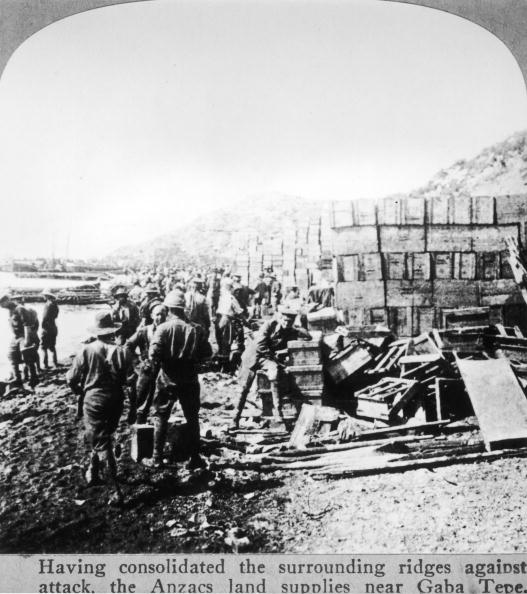 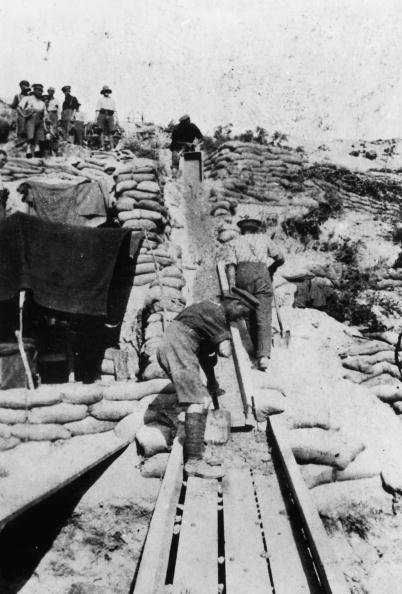 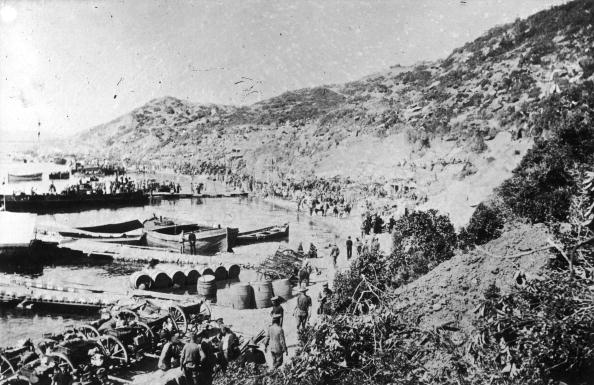 ANZAC troops at A NZAC Cove. 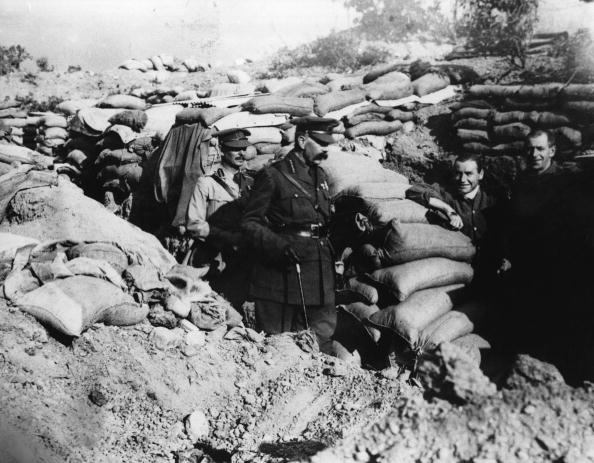 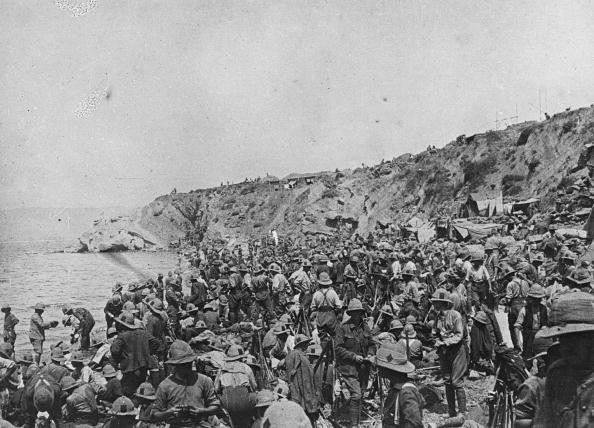 British troops of the IX Corps on the beach after landing at Suvla, before the August offensive. 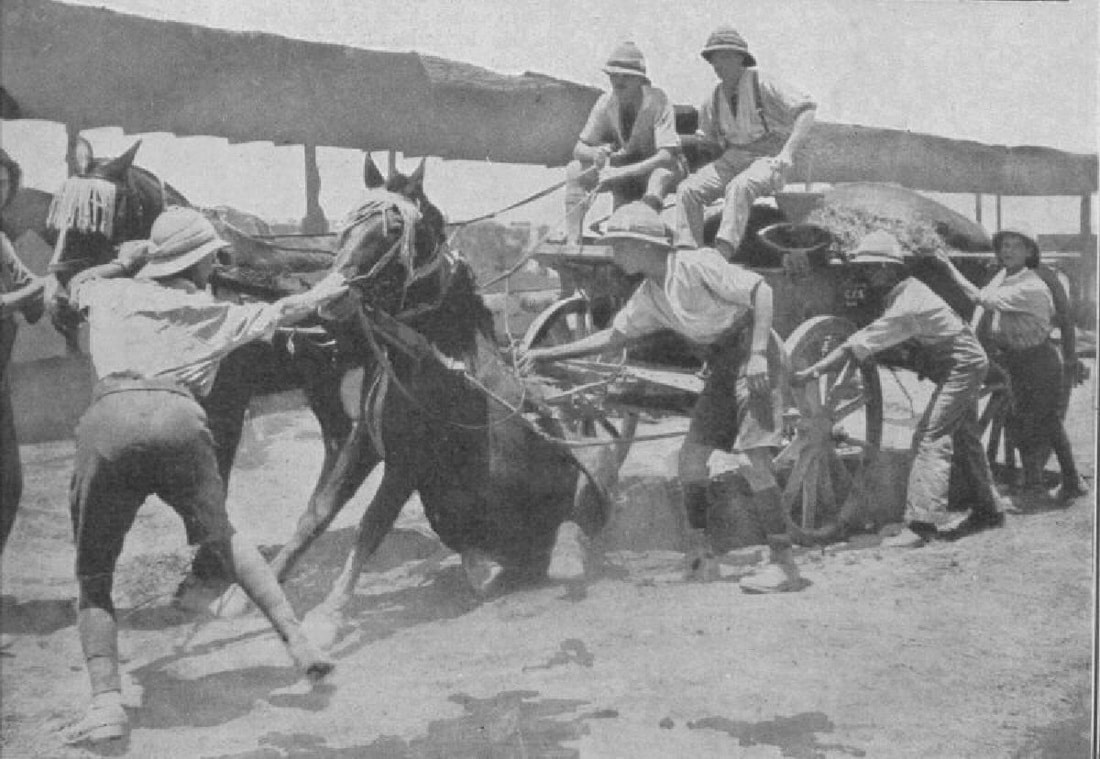 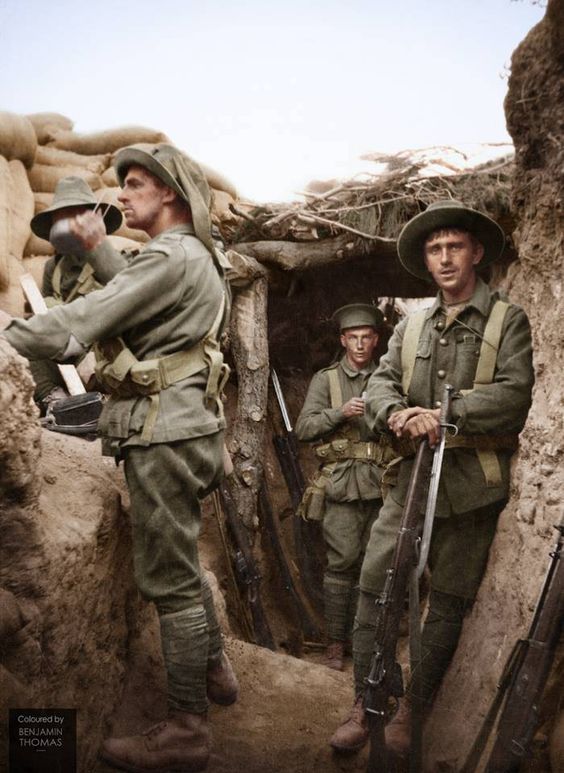 Exhausted Australian soldiers pose for a candid photograph in The captured Turkish trenches at Lone Pine, Gallipoli Peninsula, on the afternoon of the 6 August 1915 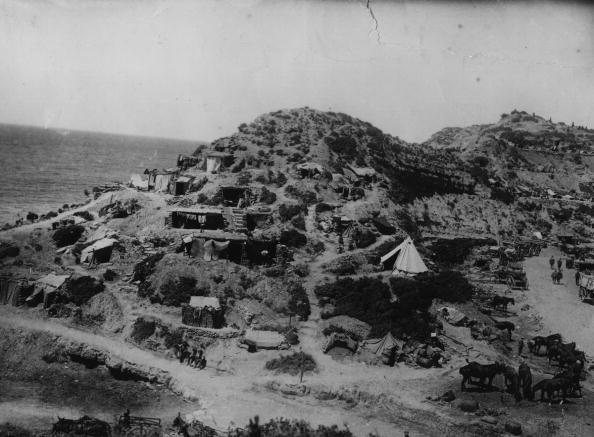 Men of the 42nd East Lancashire Division encamped at Gully Reach in September 1915. 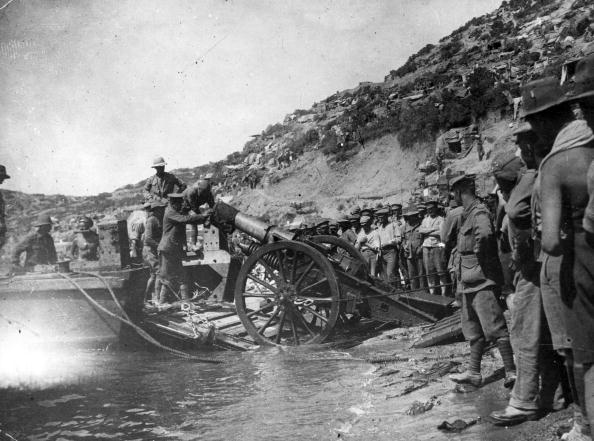 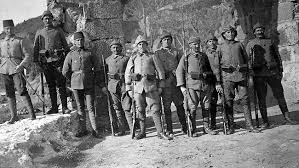 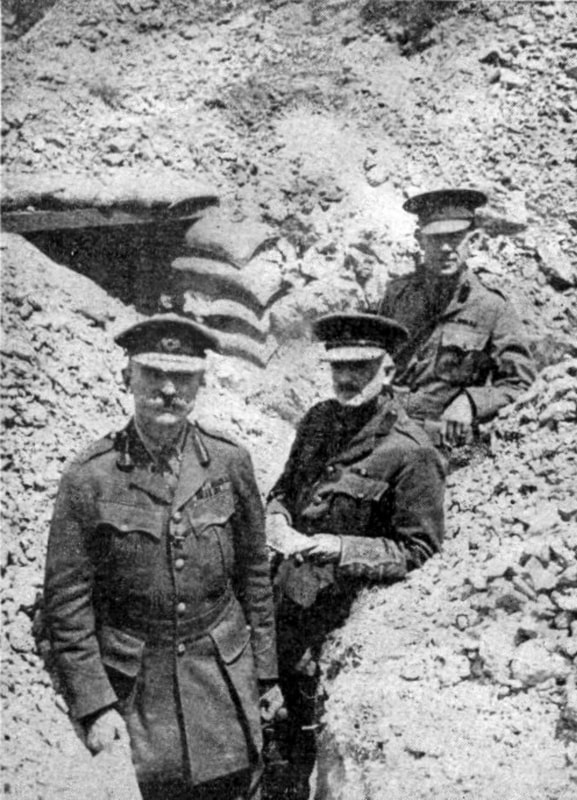 the officers wo planned the hopeless 2nd battle of Gallipoli 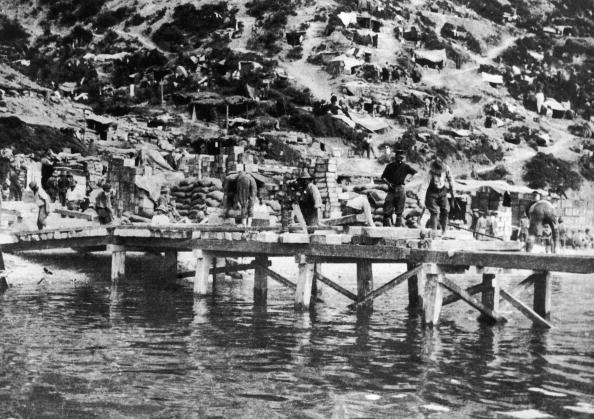 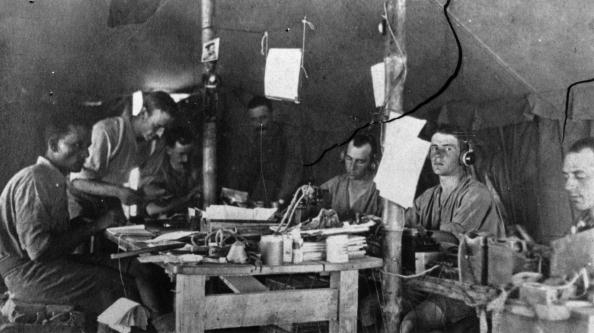 The interior of the signal tent at Divisional headquarters in Gallipoli 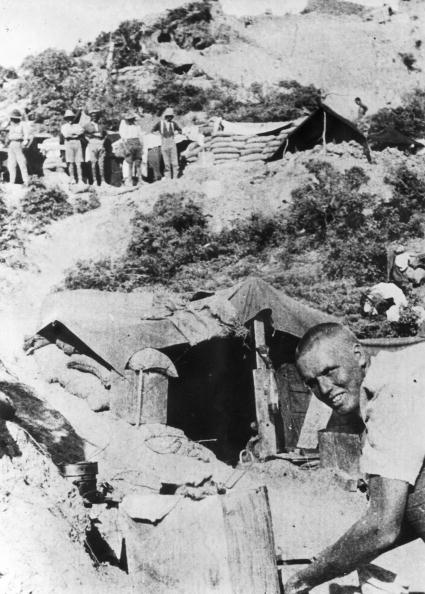 Soldiers with their dugouts and shelters at Anzac Bay 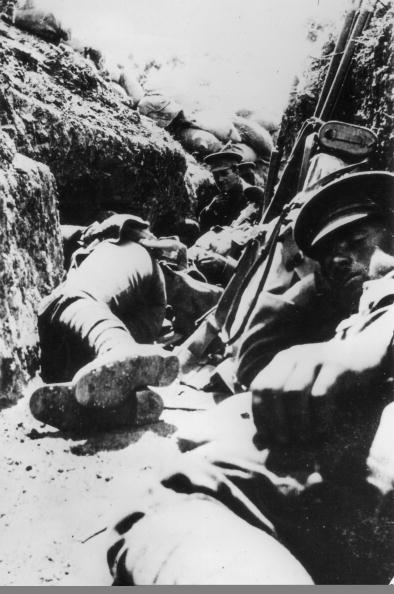 Soldiers in a trench on Walker's Ridge, April 30
AT THE GOING DOWN OF THE SUN AND IN THE MORNING WE WILL REMEMBER THEM.