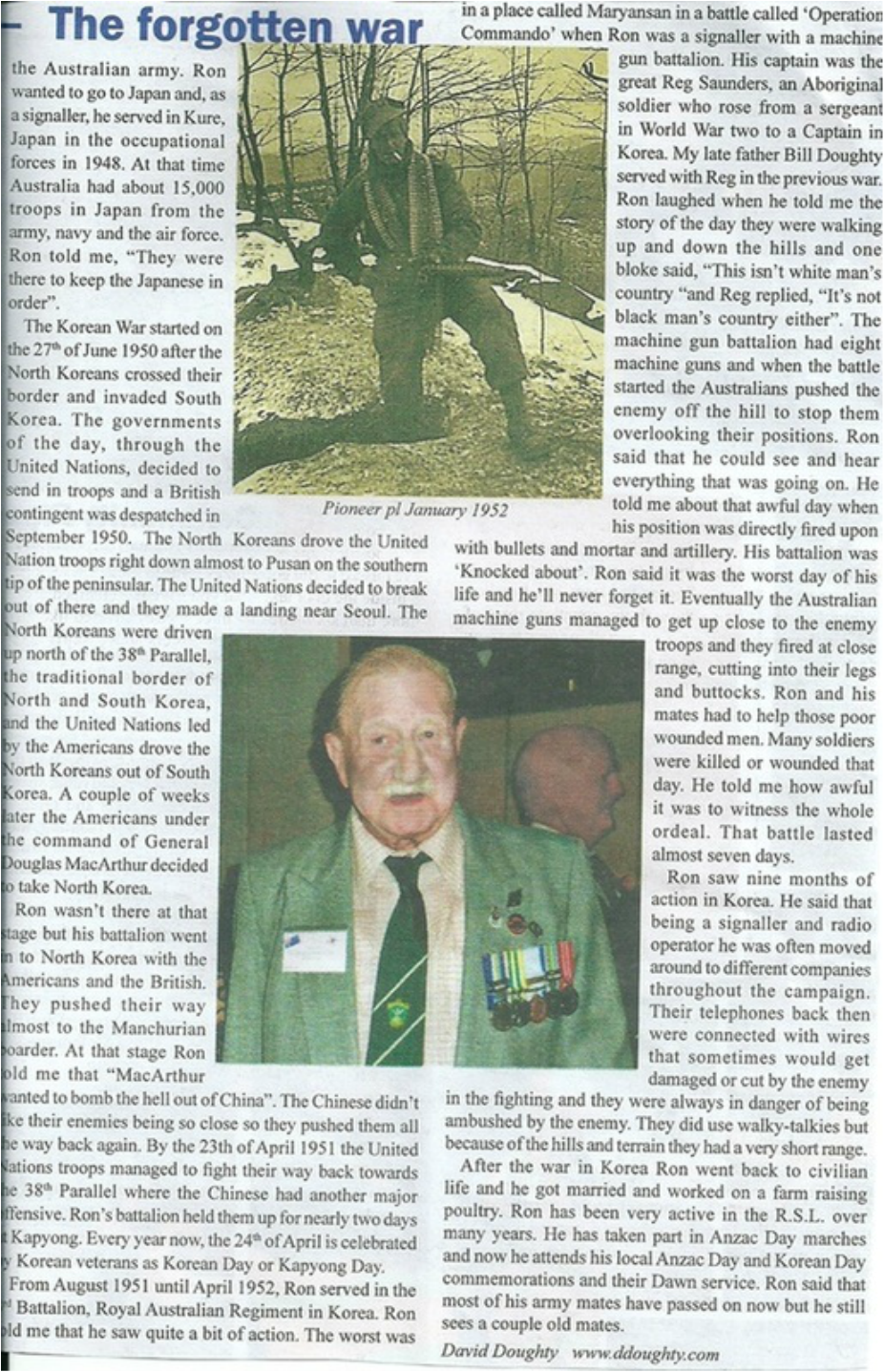 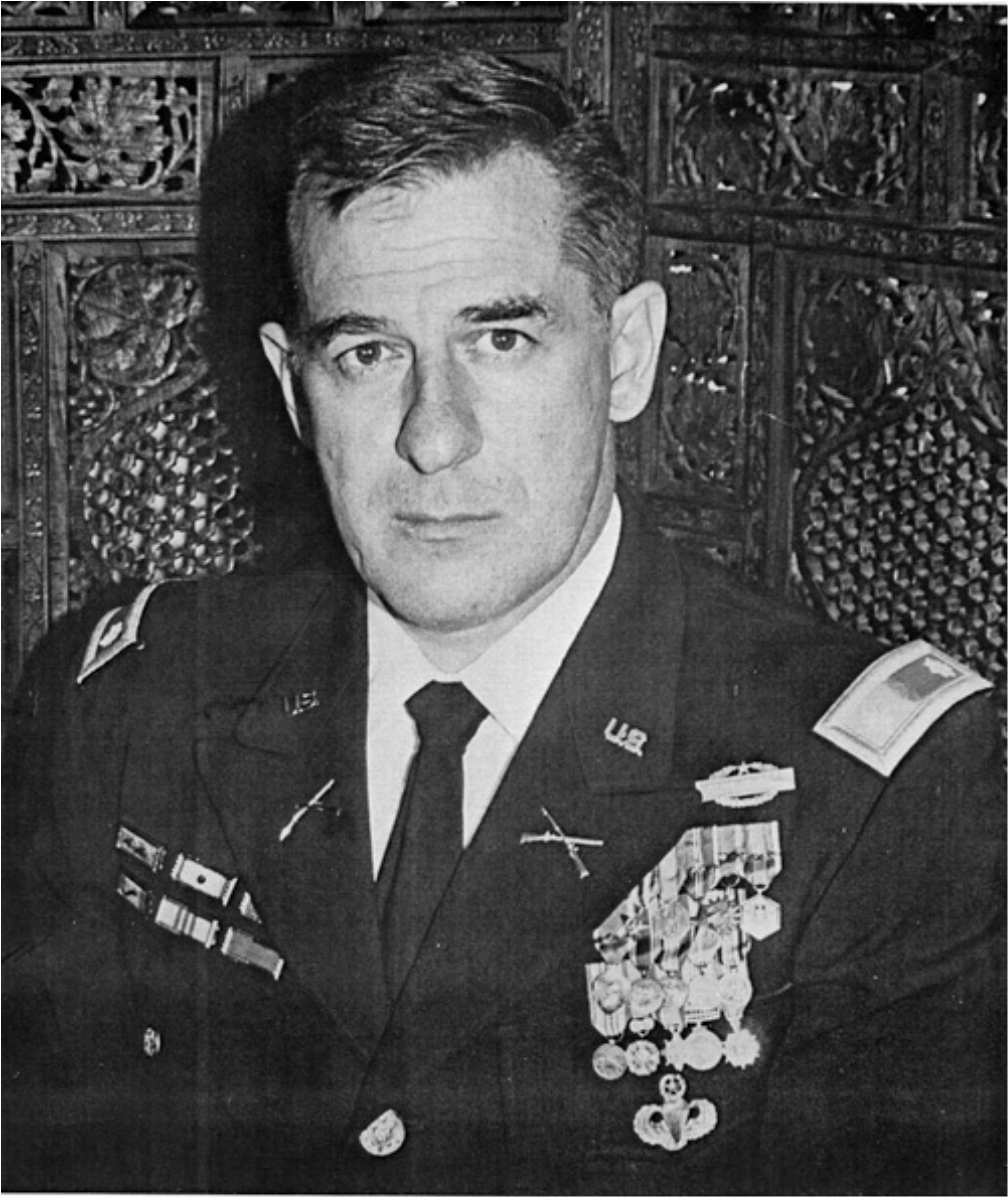 Anthony Herbert - The most decorated American soldier in the Korean war who went on to become a controversial soldier in the Vietnam war.
JOSEPH C. RODRÍGUEZ
Rank and organization: Sergeant (then Pfc.), U.S. Army, Company F, 17th Infantry Regiment, 7th Infantry Division.
Place and date:
Near Munye-ri, Korea, May 21, 1951.
Entered service at:California
Born: November 14, 1928, San Bernardino, Calif.
G.O. No.: 22, February 5, 1952.
Citation: Sgt. Rodríguez, distinguished himself by conspicuous gallantry and intrepidity at the risk of his life above and beyond the call of duty in action against an armed enemy of the United Nations. Sgt. Rodriguez, an assistant squad leader of the 2d Platoon, was participating in an attack against a fanatical hostile force occupying well-fortified positions on rugged commanding terrain, when his squad's advance was halted within approximately 60 yards by a withering barrage of automatic weapons and small-arms fire from 5 emplacements directly to the front and right and left flanks, together with grenades which the enemy rolled down the hill toward the advancing troops. Fully aware of the odds against him, Sgt. Rodriguez leaped to his feet, dashed 60 yards up the fire-swept slope, and, after lobbing grenades into the first foxhole with deadly accuracy, ran around the left flank, silenced an automatic weapon with 2 grenades and continued his whirlwind assault to the top of the peak, wiping out 2 more foxholes and then, reaching the right flank, he tossed grenades into the remaining emplacement, destroying the gun and annihilating its crew. Sgt. Rodriguez' intrepid actions exacted a toll of 15 enemy dead and, as a result of his incredible display of valor, the defense of the opposition was broken, and the enemy routed, and the strategic strongpoint secured. His unflinching courage under fire and inspirational devotion to duty reflect highest credit on himself and uphold the honored traditions of the military service.
AT THE GOING DOWN OF THE SUN AND IN THE MORNING WE WILL REMEMBER THEM.