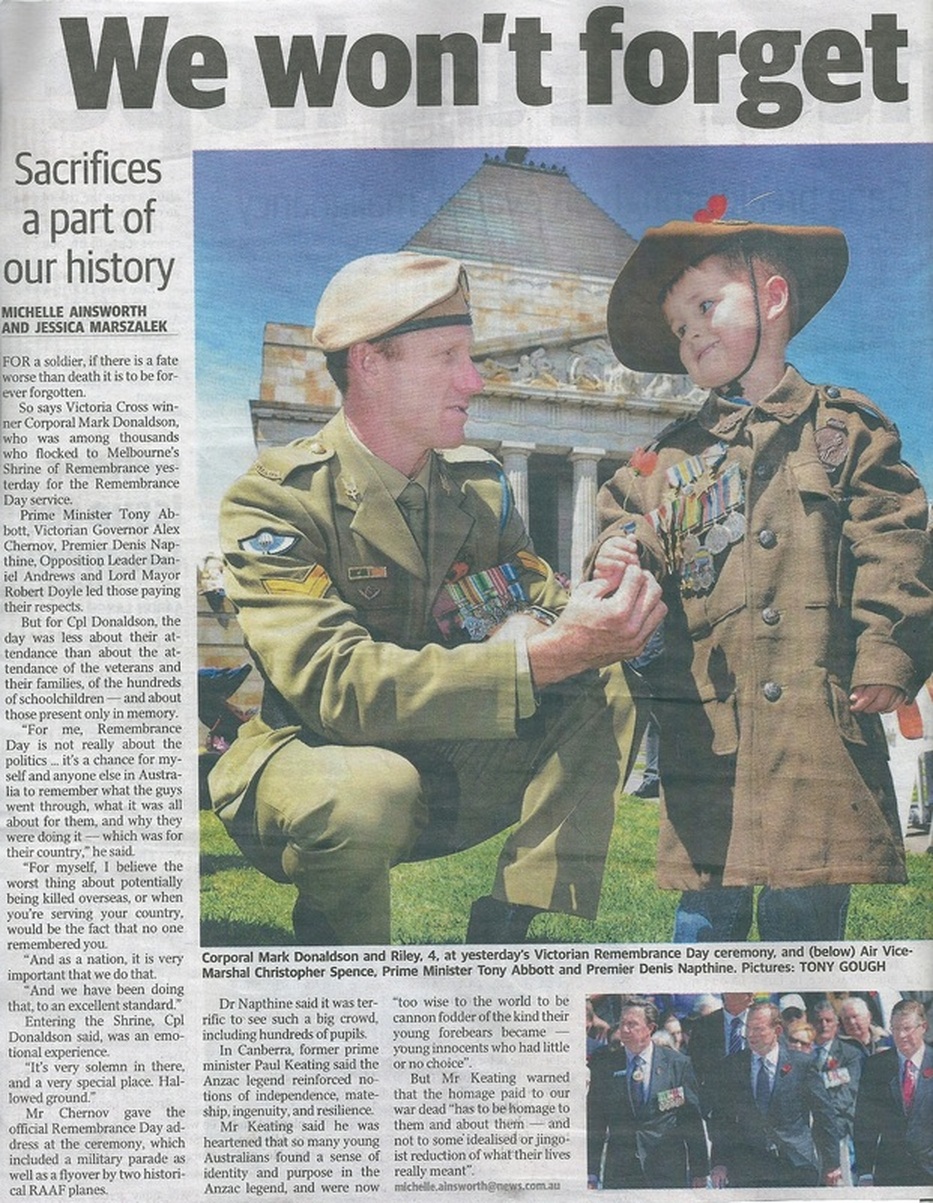 This photograph was taken at the Melbourne Shrine of Remembrance on the 11/11/2013. Riley Gilbert is our grandson, Ben Gilbert and our daughter Jaclyn Doughty Gilbert's son. My wife Sue and I were so proud of him that day. Mark Donaldson VC is such a nice man, as well as being a great roll model for all our young Australians. He is also one of our great Australian war heroes.

Riley’s special day of  remembrance
On Remembrance Day recently I decided, as I
had the day off work, to take my four year old grandson Riley Gilbert to the
Remembrance Day service at Melbourne’s Shrine of Remembrance. Riley sat with my
wife Sue and me in the second row at the ceremony. Riley wore my late father’s
World War Two uniform and medals. He saw the Prime Minister and our Premier and
the Governor of Victoria. Among the Guests at the Remembrance Day service was
Mark Donaldson VC. To our surprise, Mark Donaldson requested a photograph with
young Riley and he was taken to an area to be interviewed and photographed.
Riley loved all the attention from the media there. Mark was so kind to him and
they chatted for about ten minutes. The highlight of their conversation was Mark
laughing at Riley after he pointed out that he had more medals than Mark. On the
way home Riley didn’t stop talking about his new friend Mark Donaldson. He told
us that Mark told him to ask his Pop and Grandma to buy him an ice cream from
McDonalds. I did as I wasn’t going to argue with a VC winner. Our grandson Riley had an experience he’ll never forget.
David Doughty
. 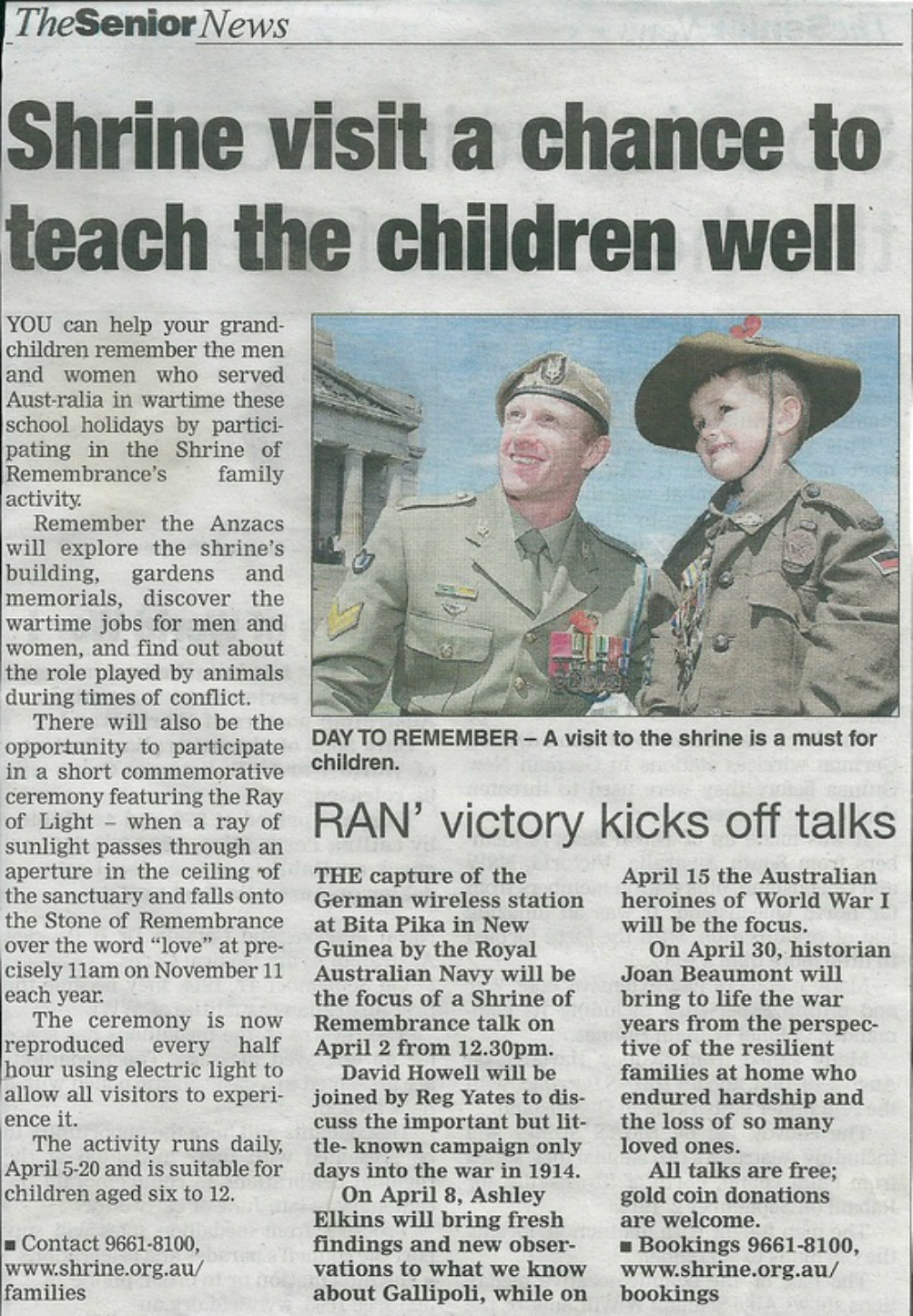 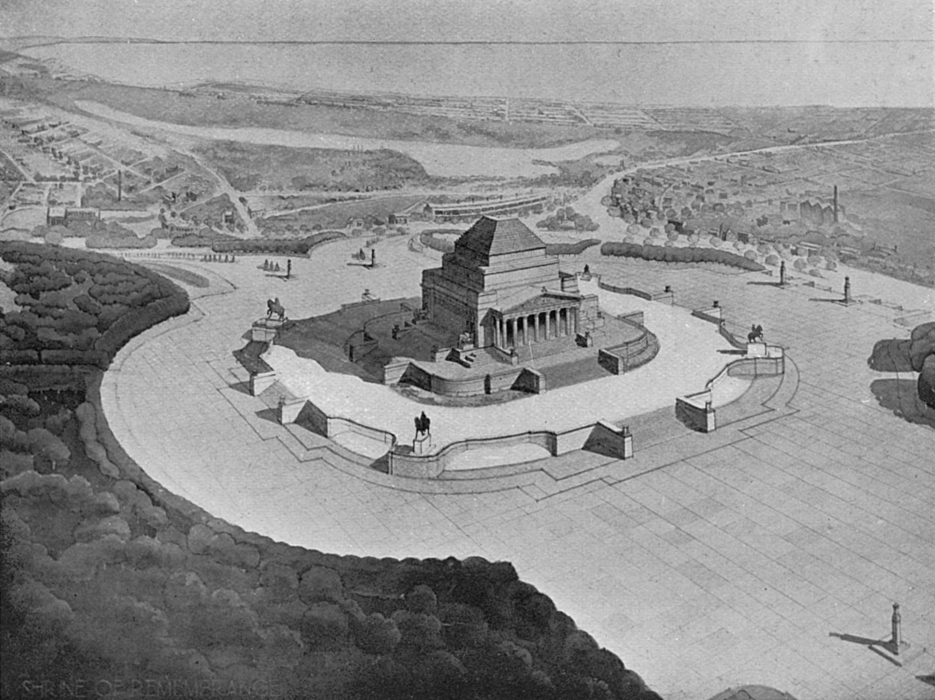 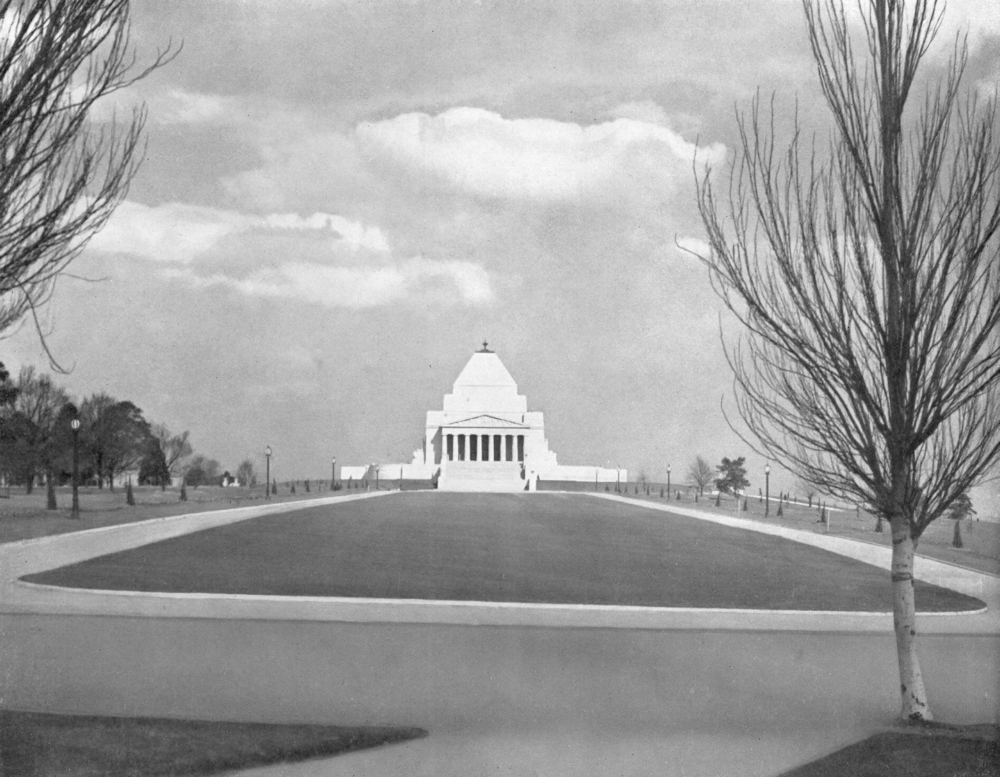 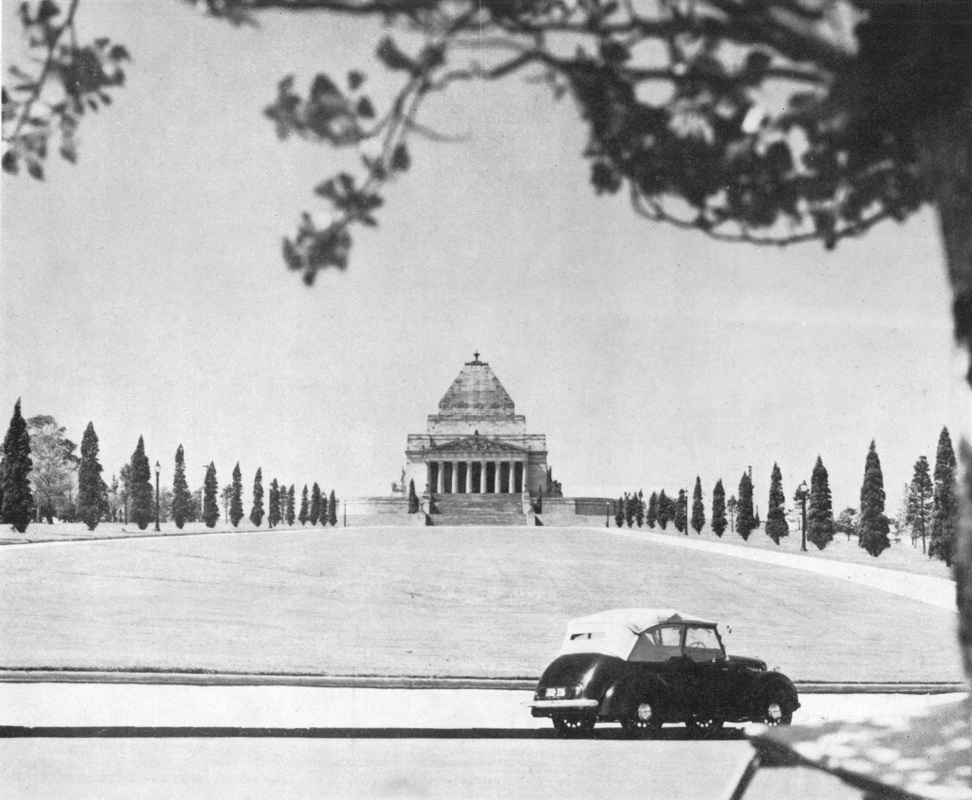 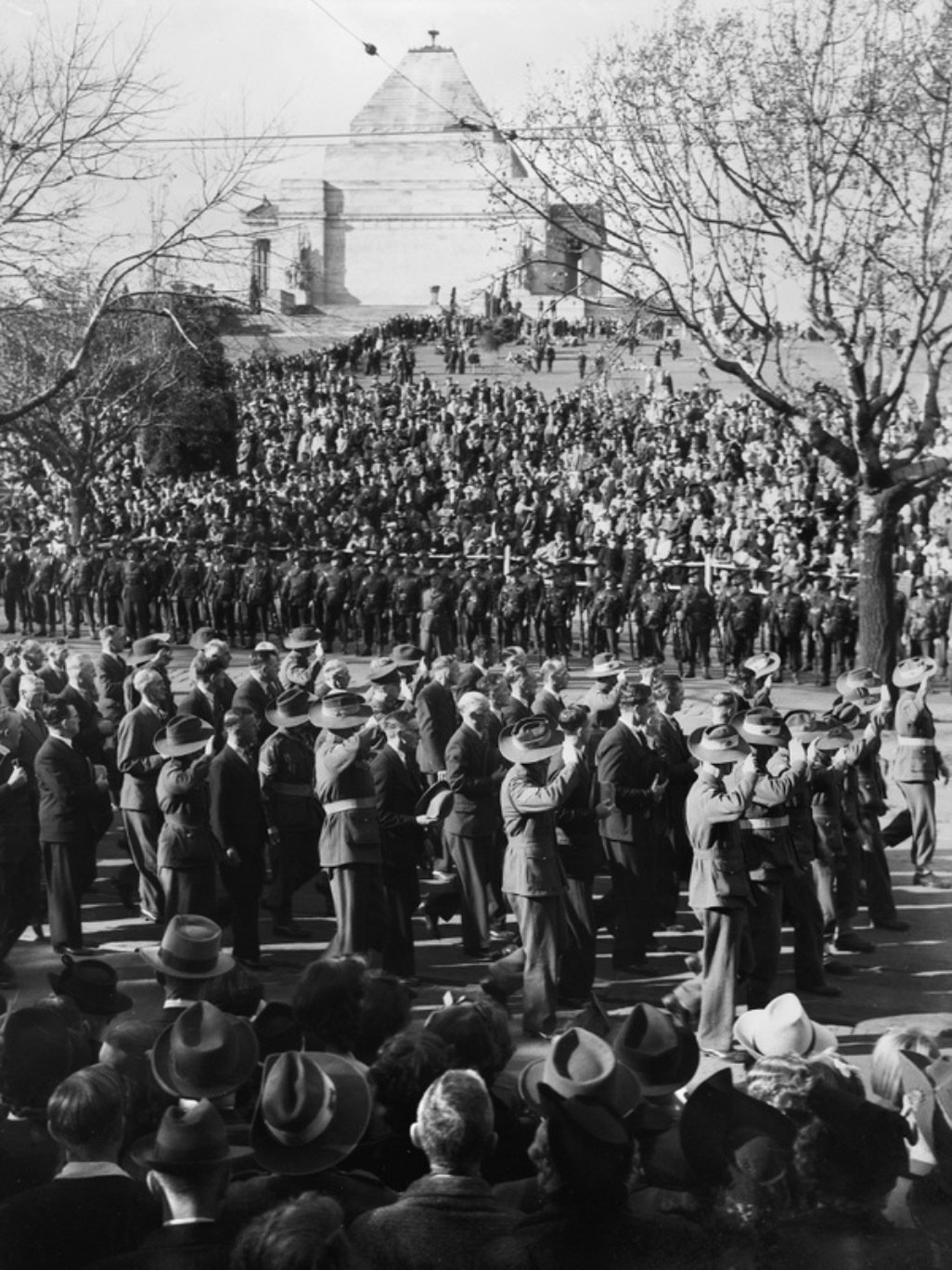 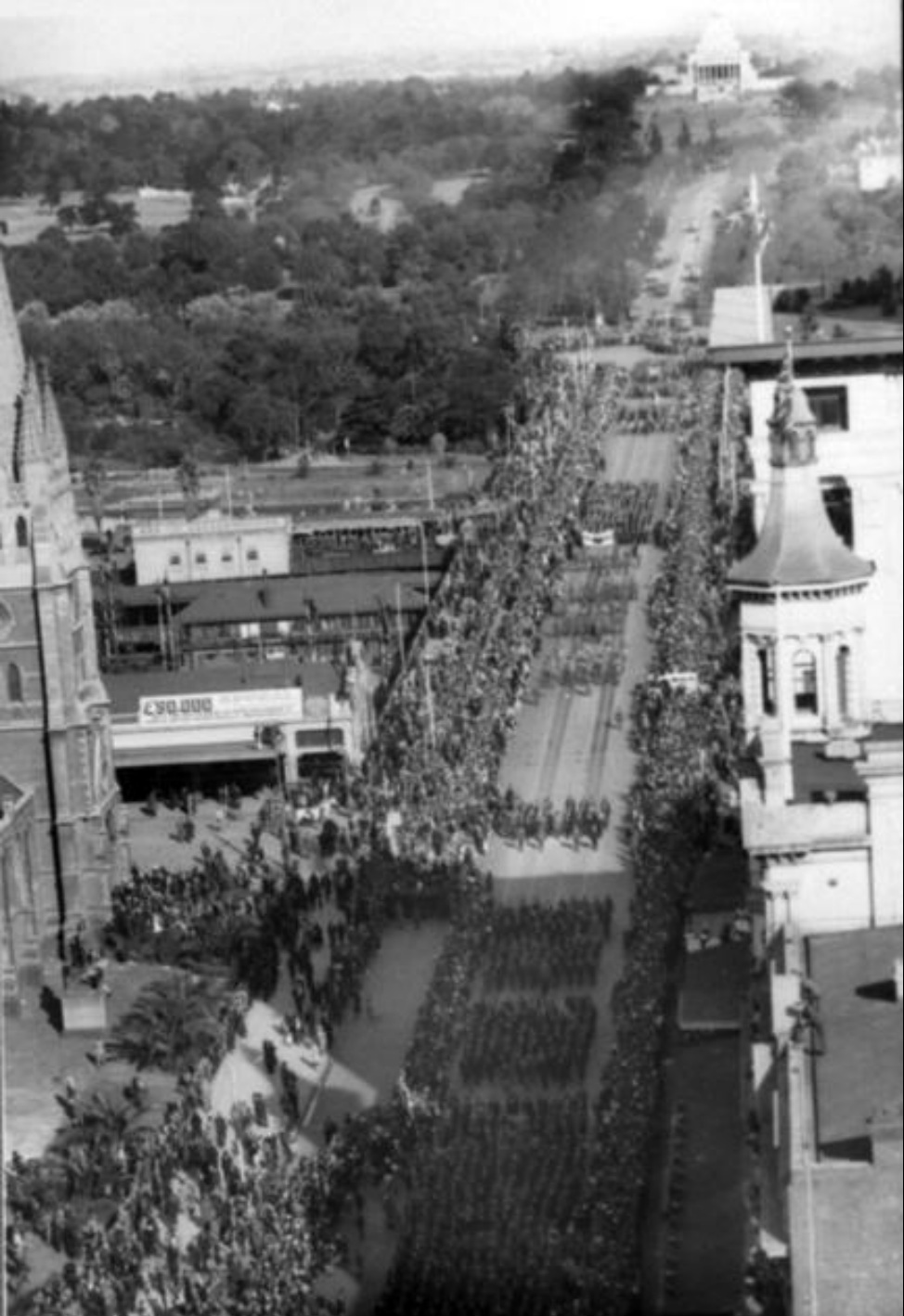 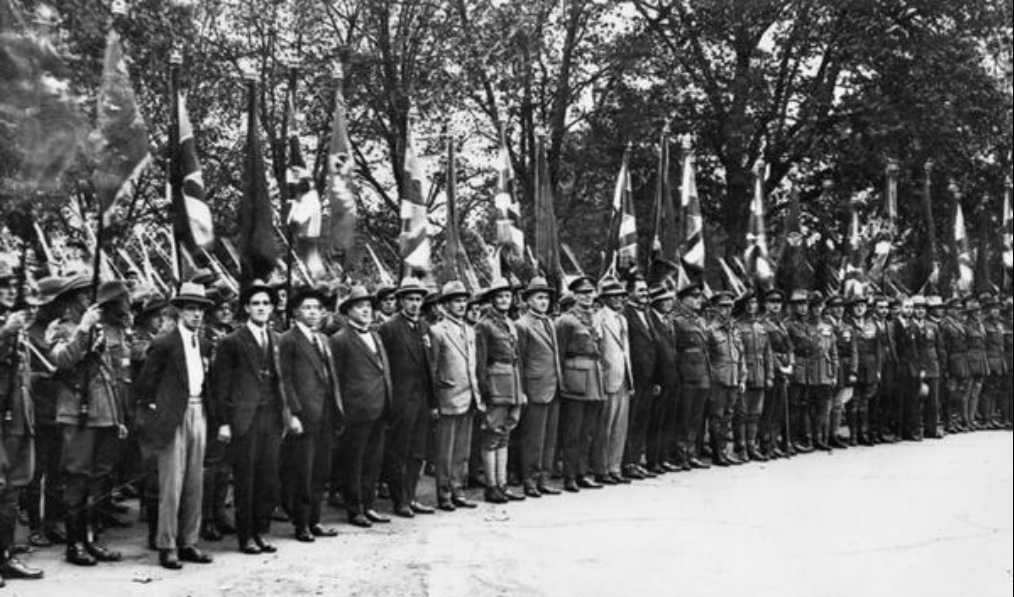 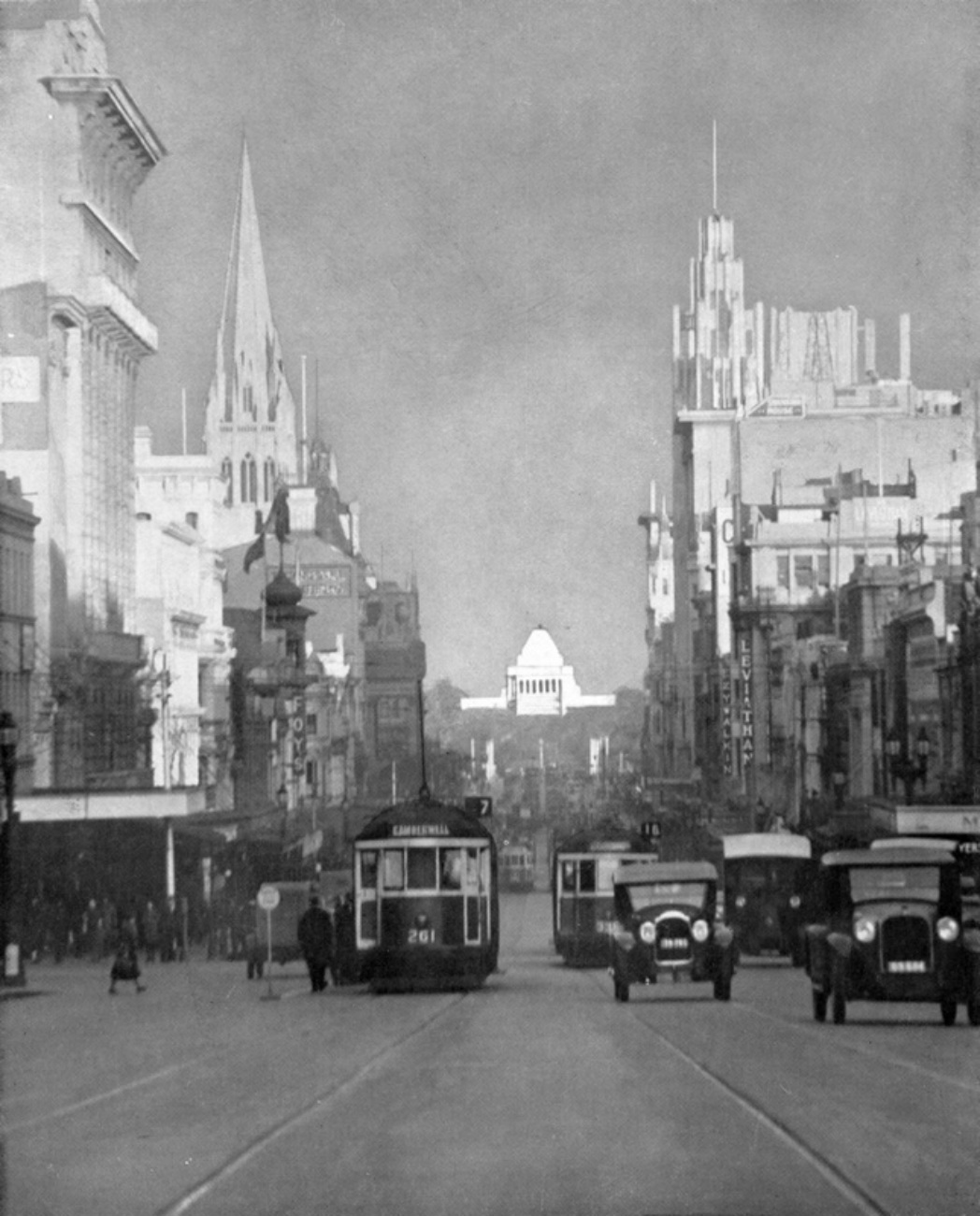 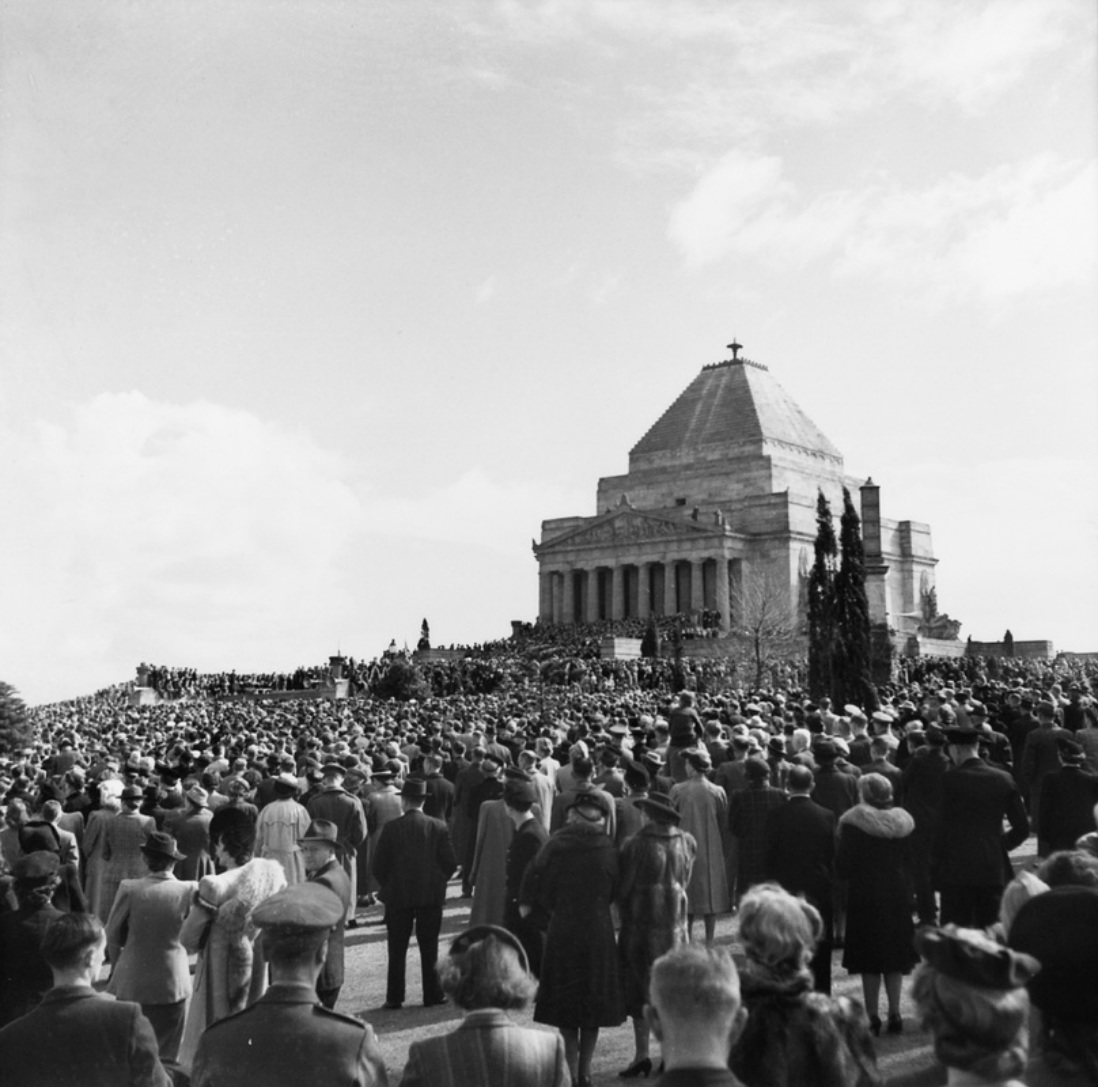 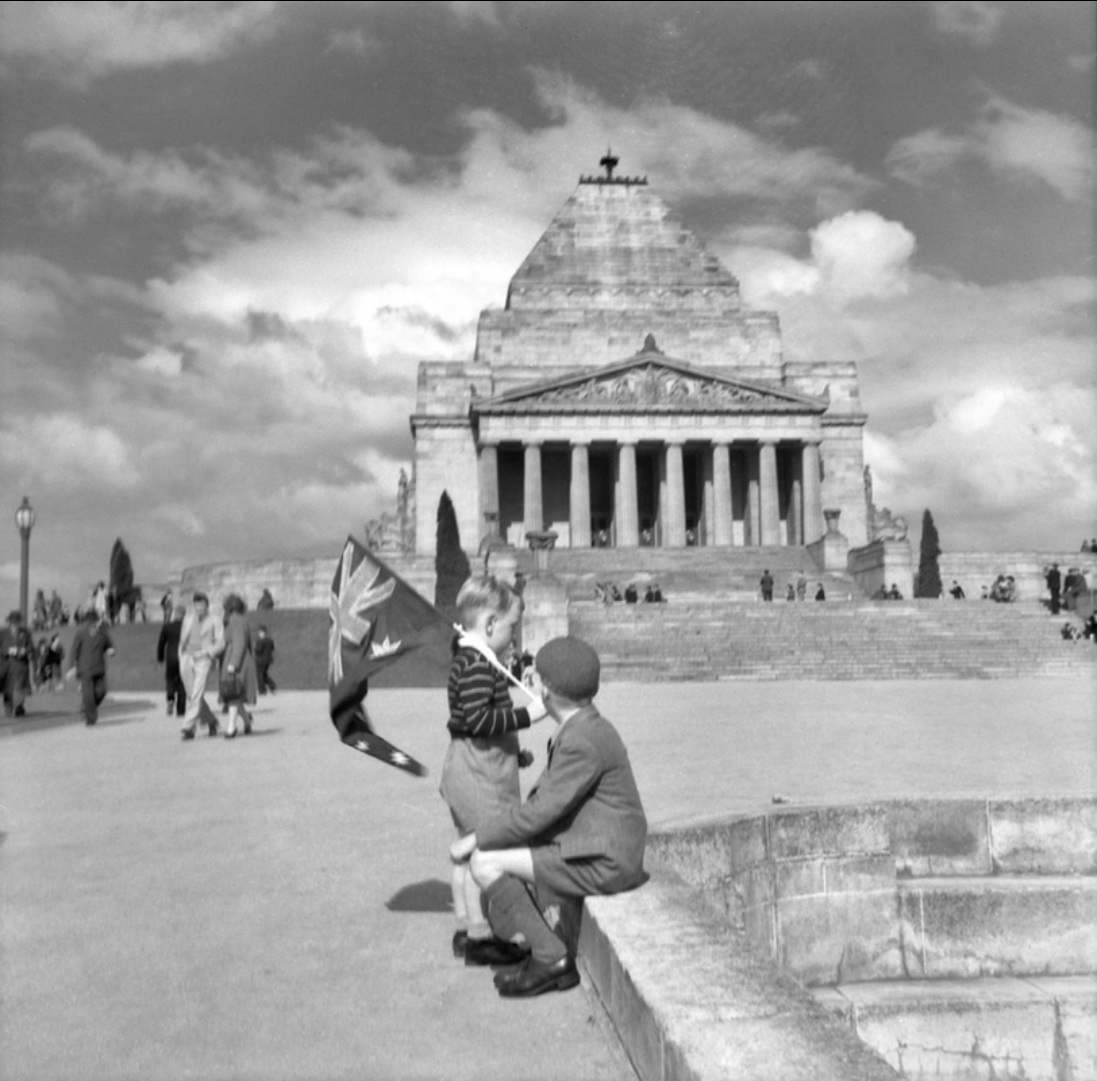 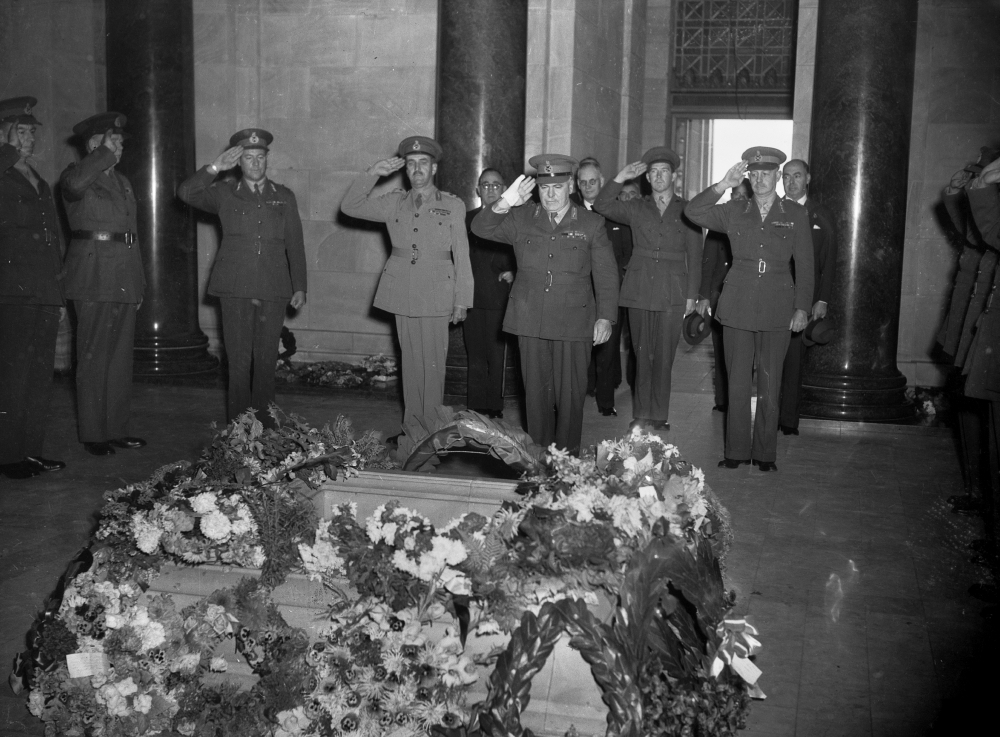 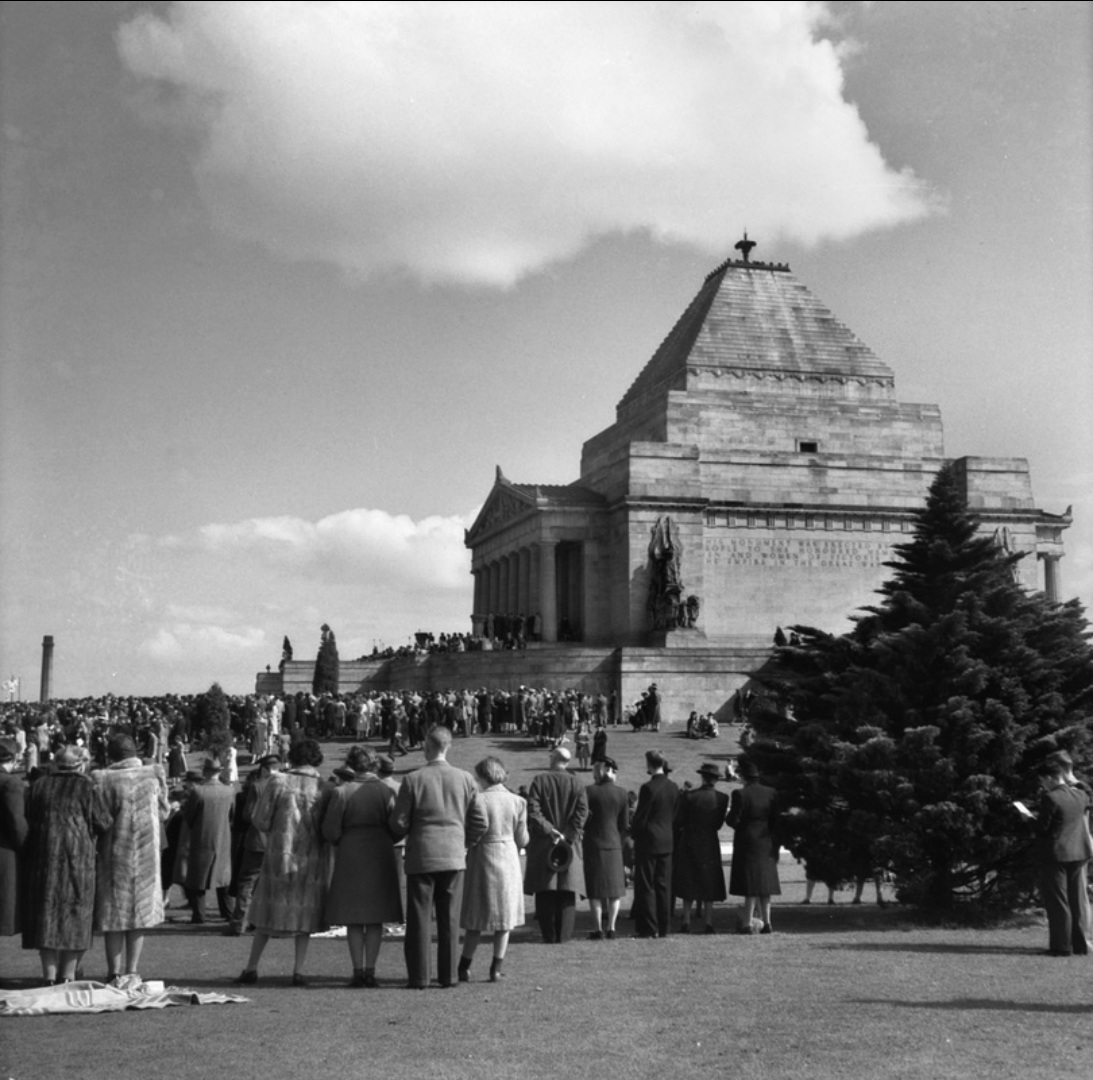 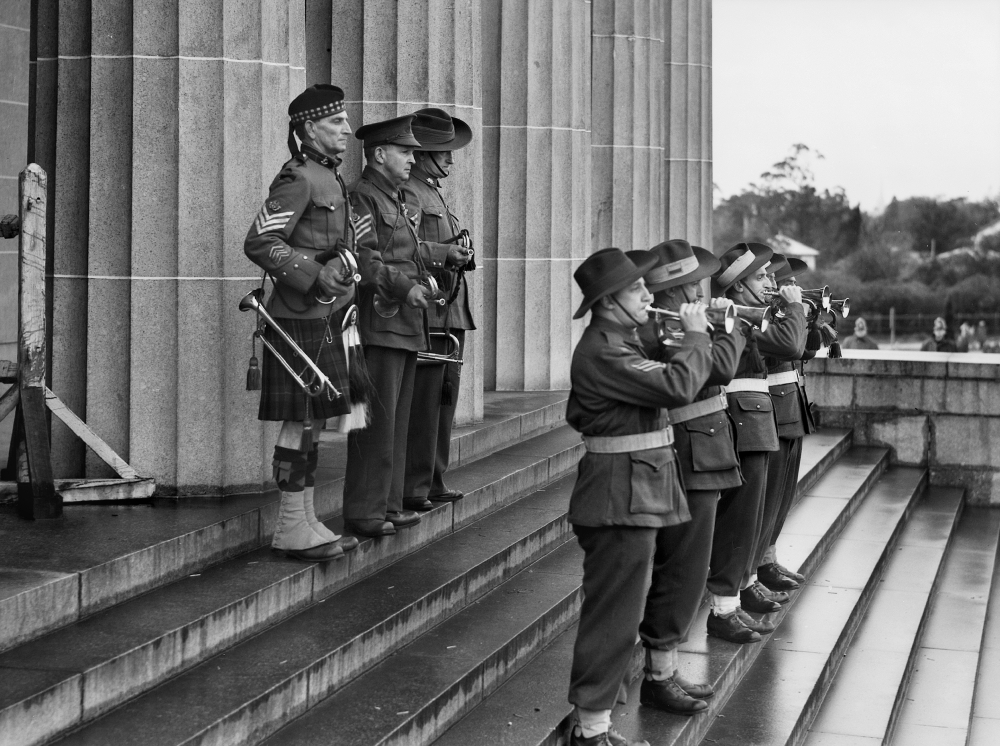 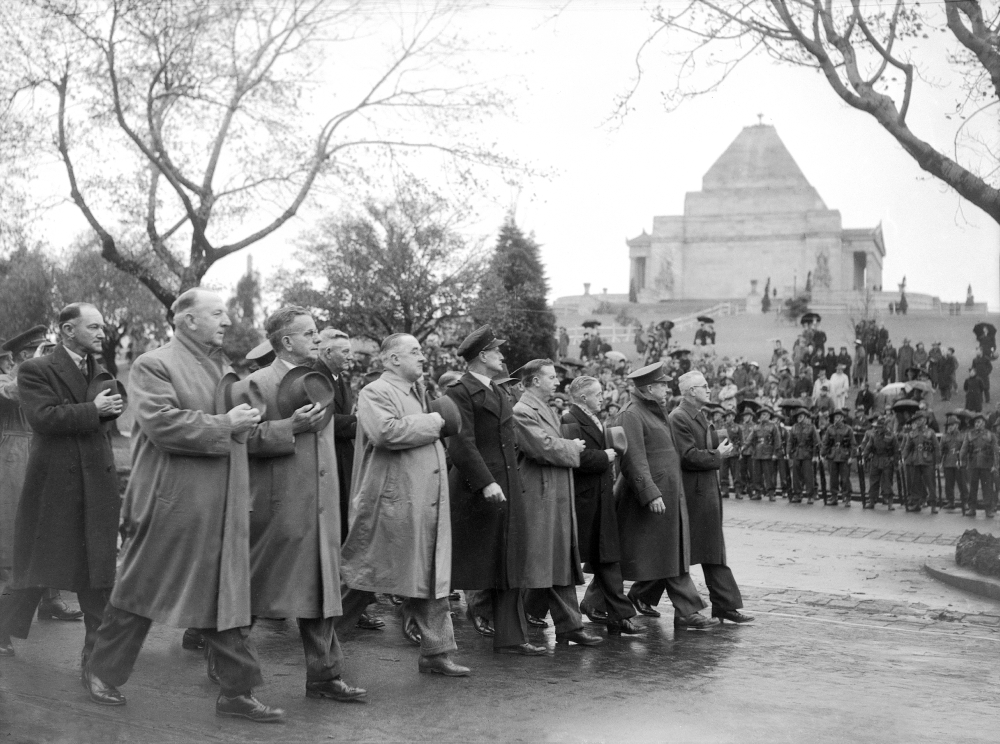 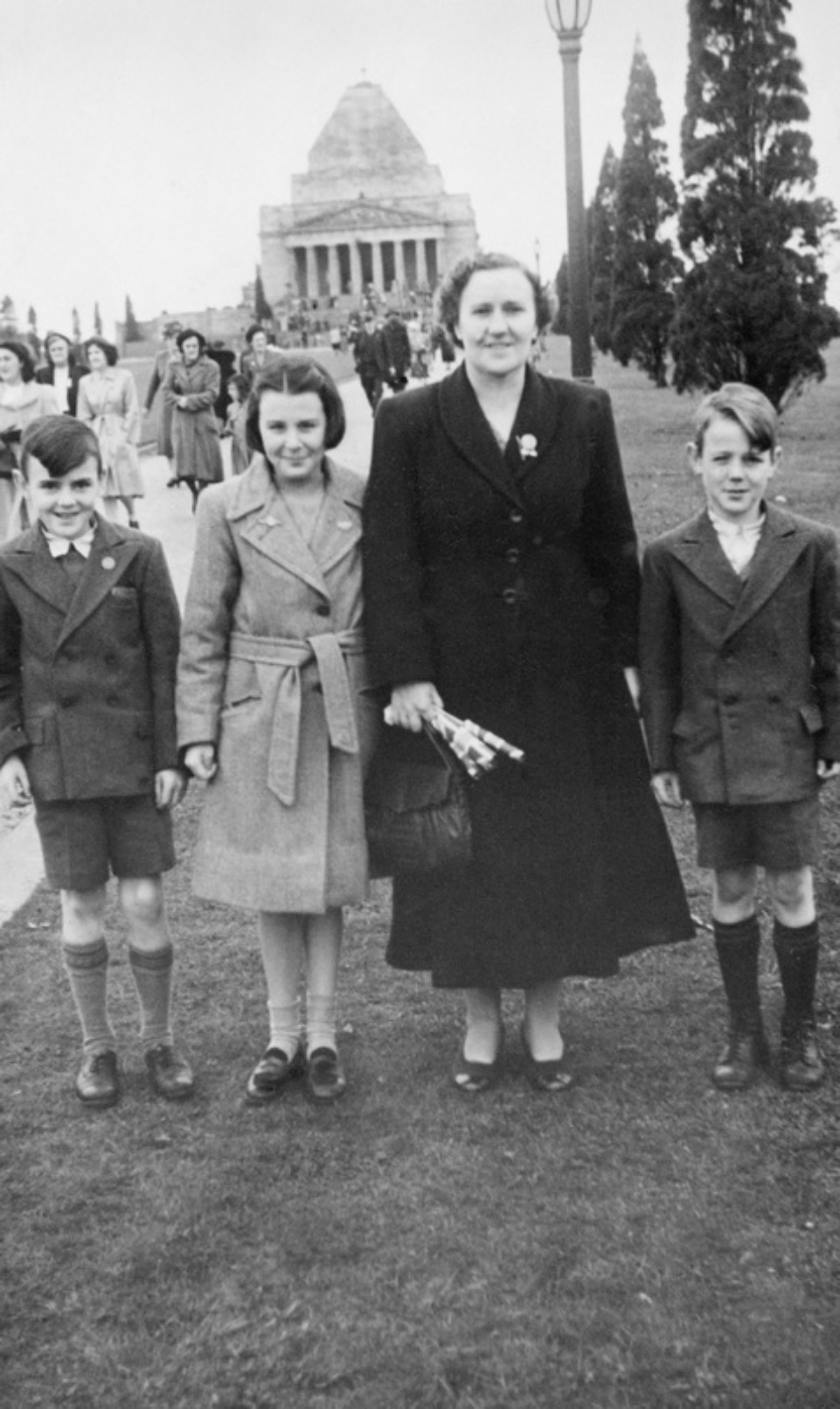 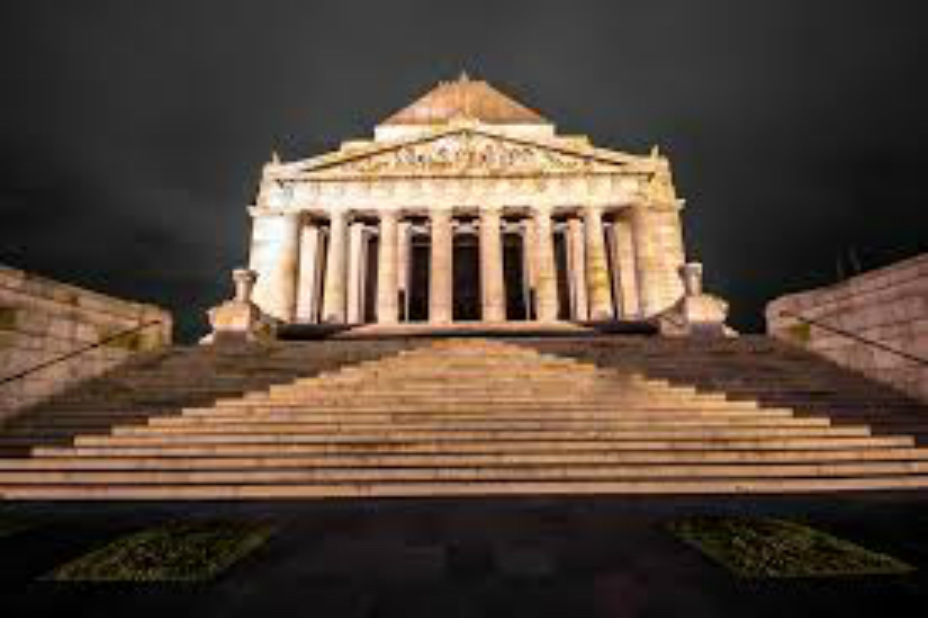 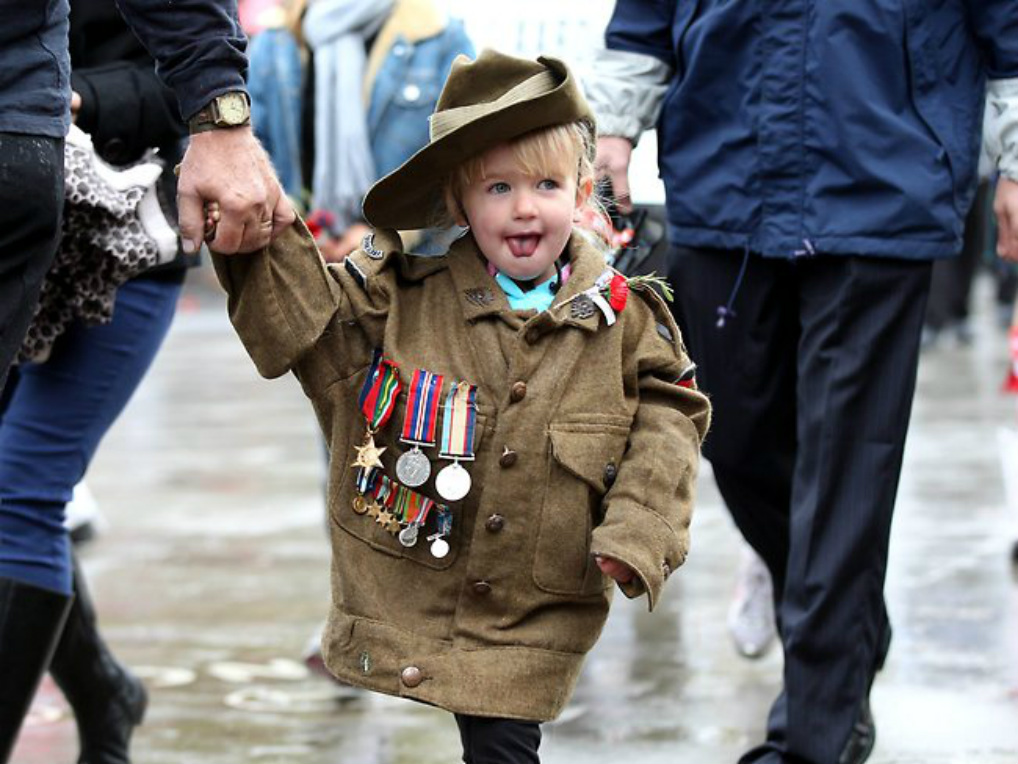 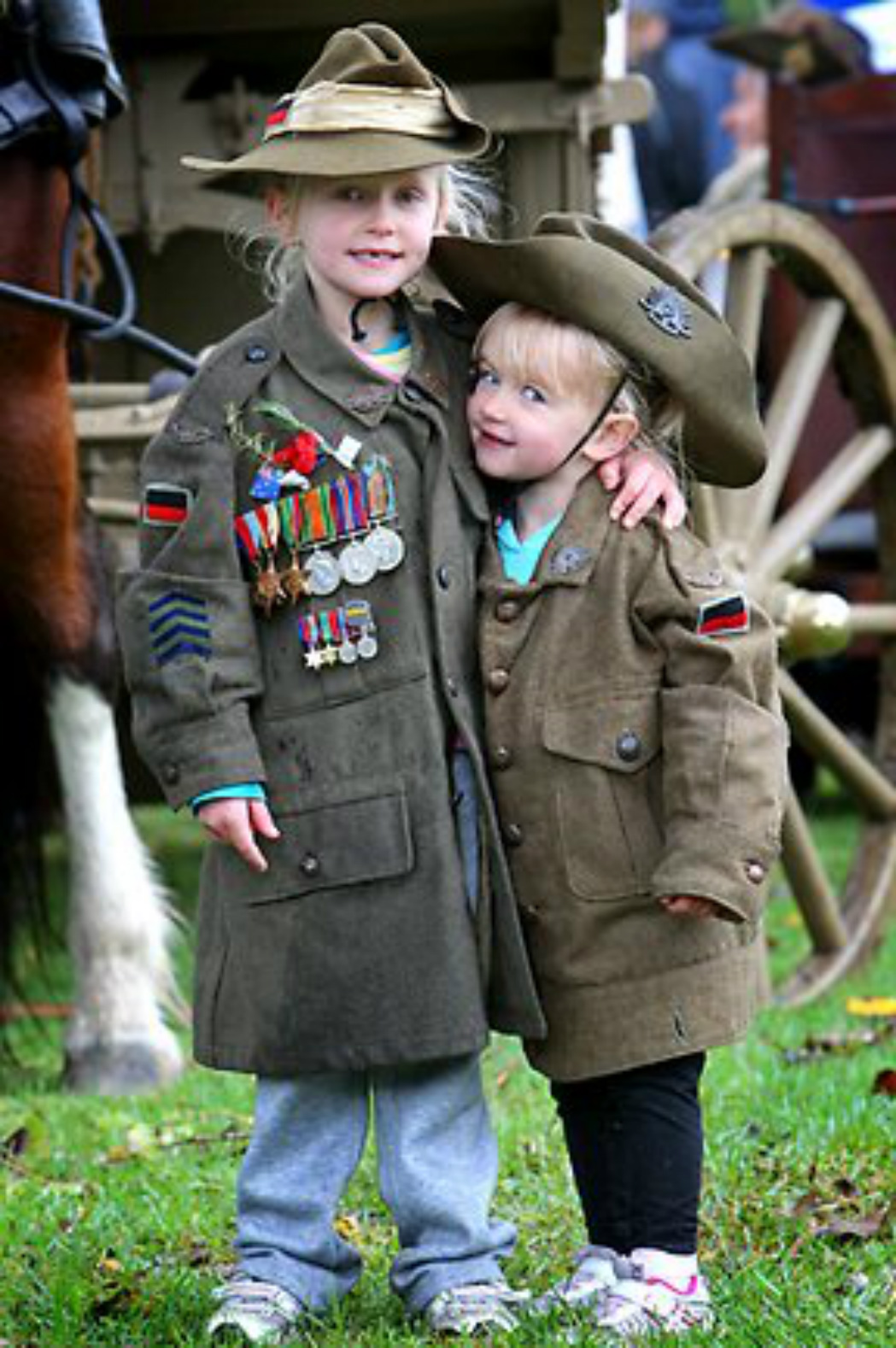 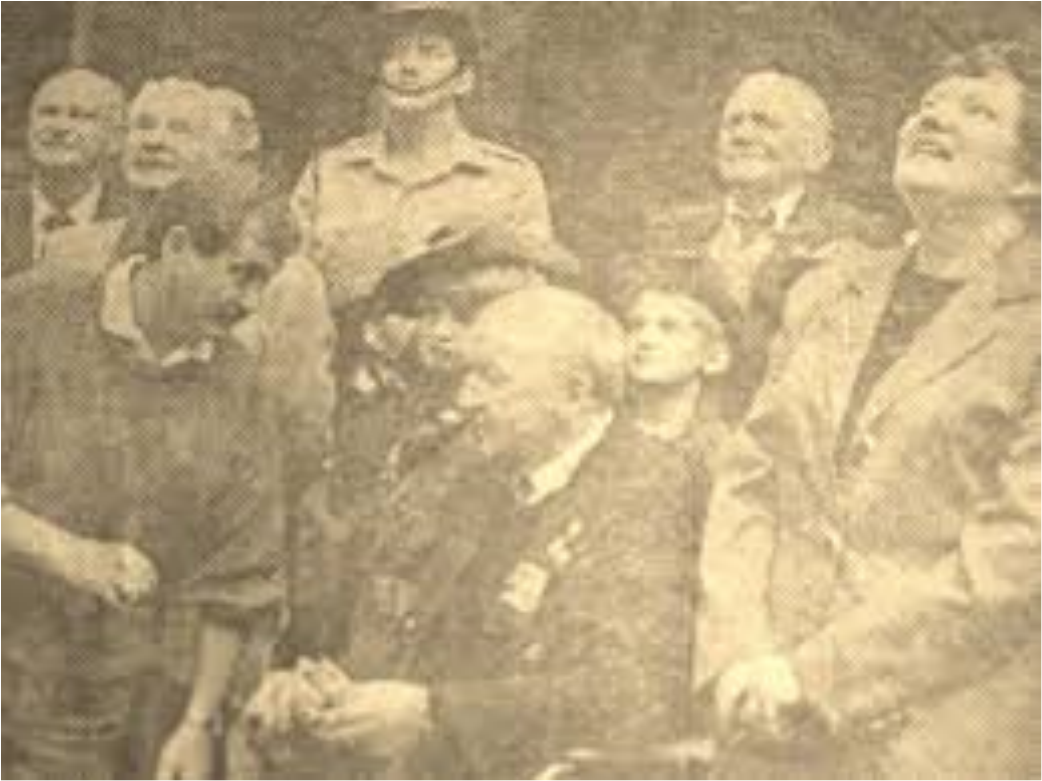 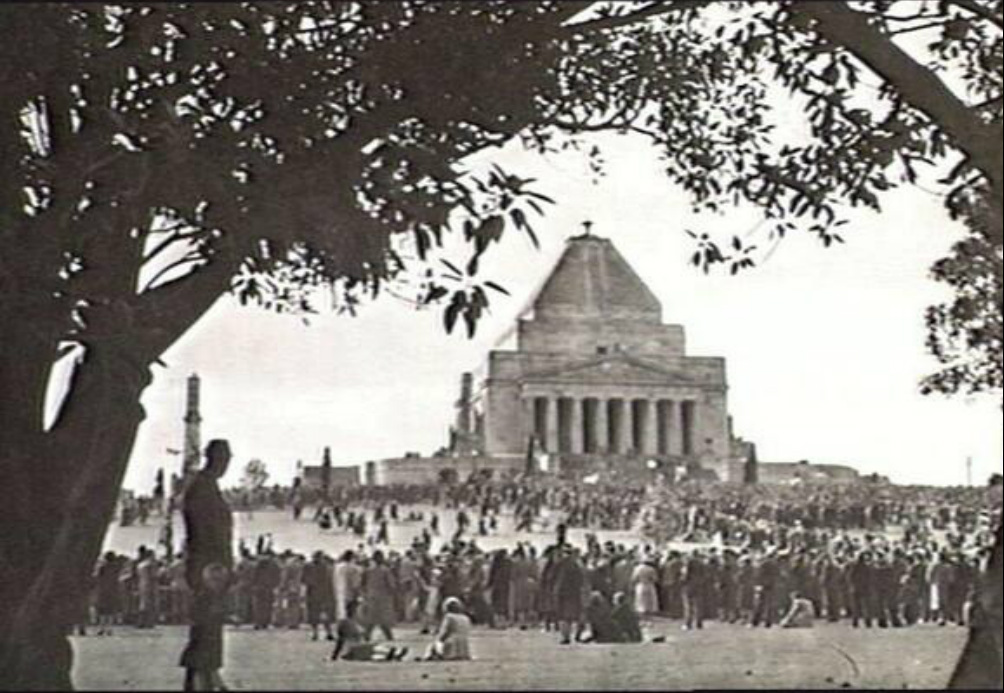 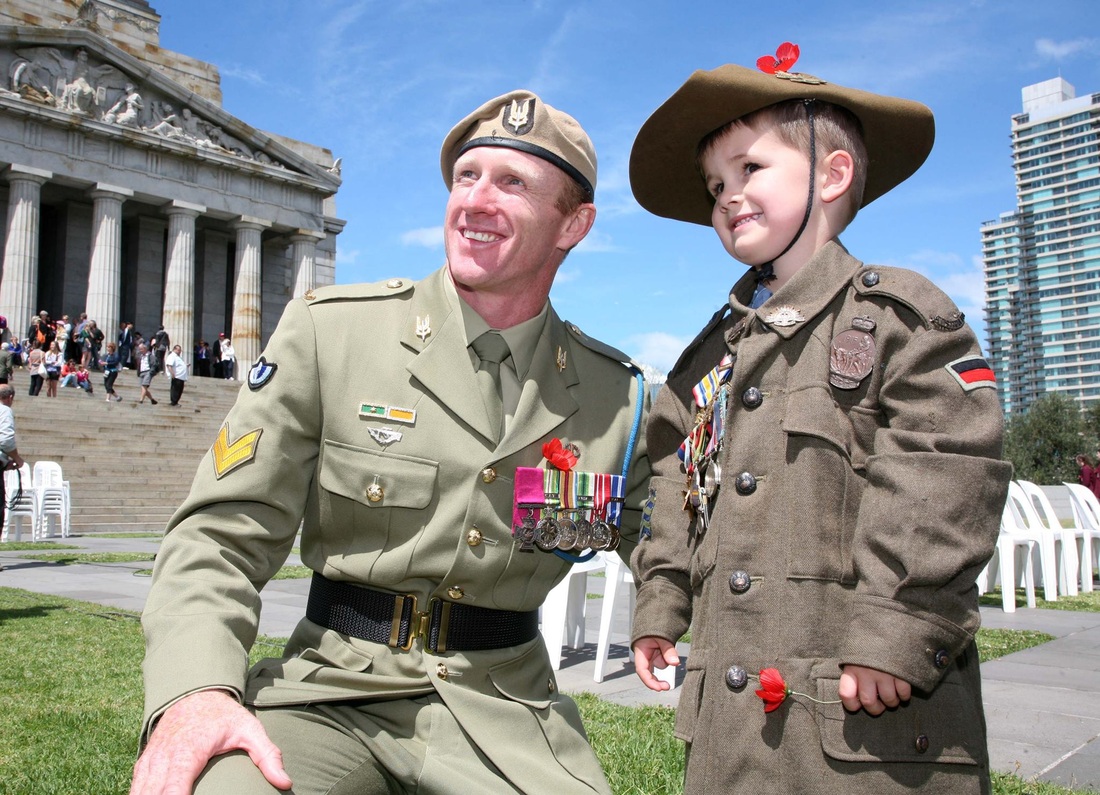 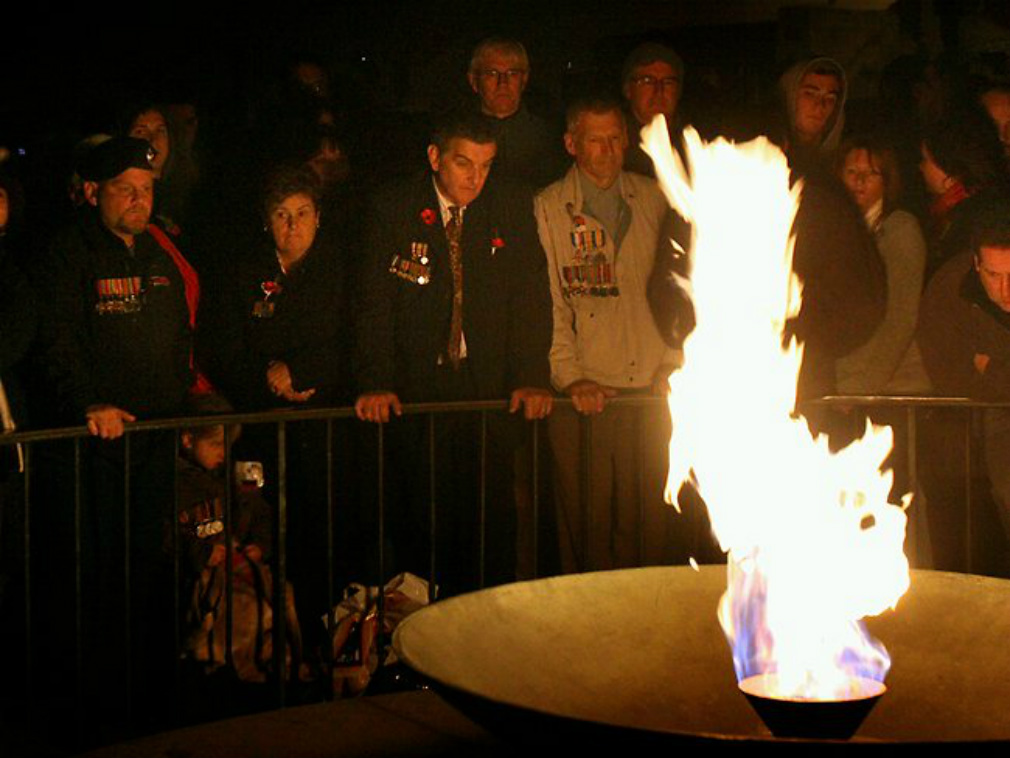 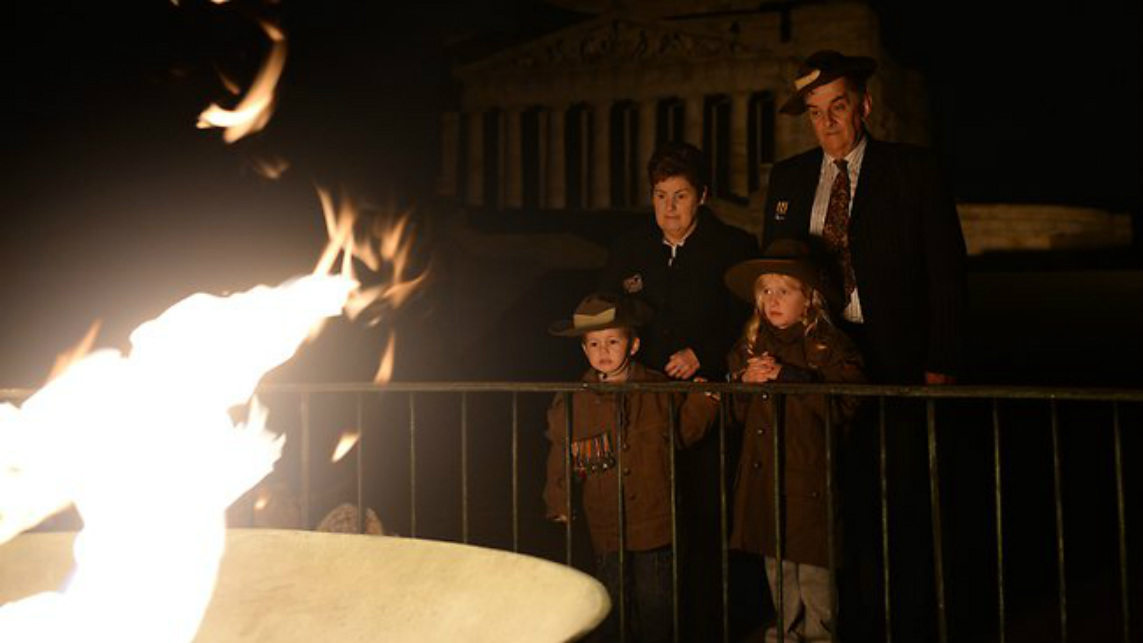 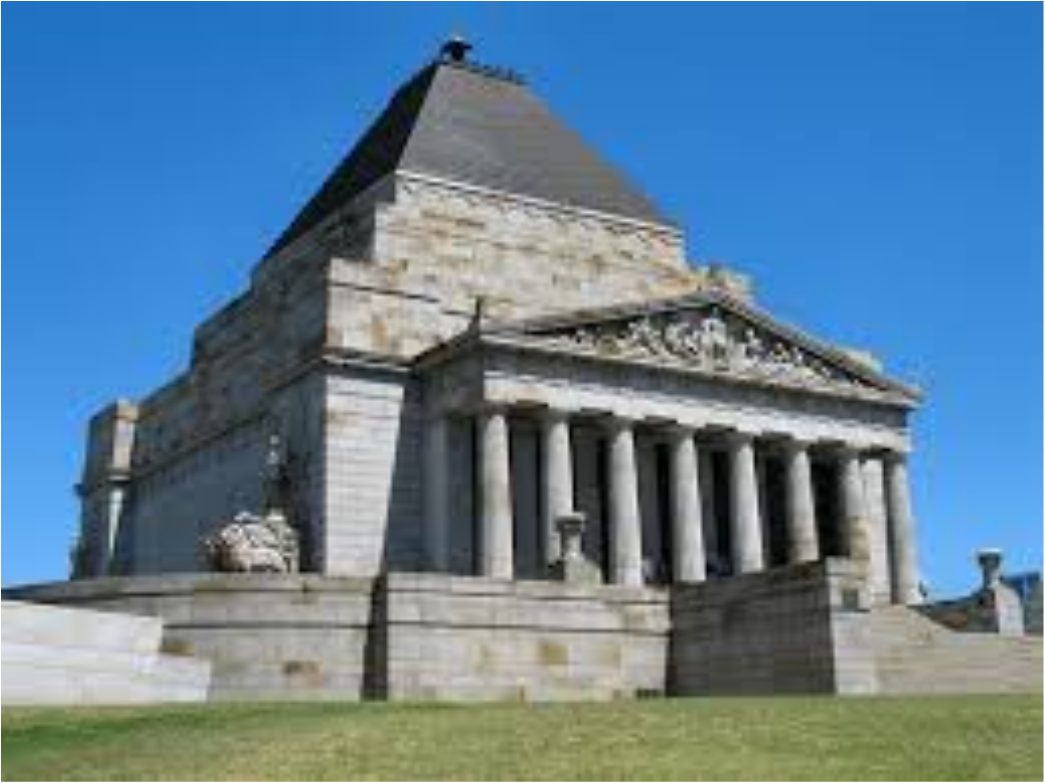 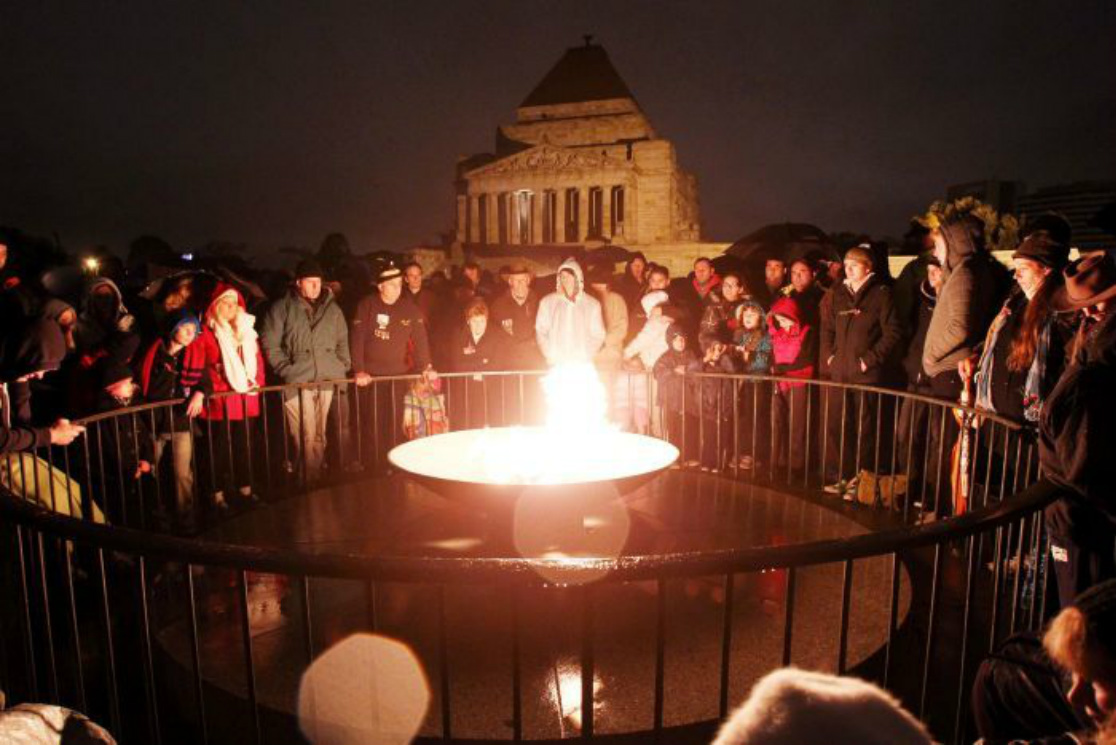 THE MELBOURNE SHRINE OF REMEMBRANCE
AT THE GOING DOWN OF THE SUN AND IN THE MORNING WE WILL REMEMBER THEM.