The Nuremberg trials were a series of military tribunals held by the Allied forces under international law and the laws of war after World War 2. Nuremberg, Germany, was chosen as a site for trials that took place in 1945 and 1946. Judges from the Allied powers—Great Britain, France, the Soviet Union, and the United States—presided over the hearings of twenty-two major Nazi criminals. Twelve prominent Nazis were sentenced to death. 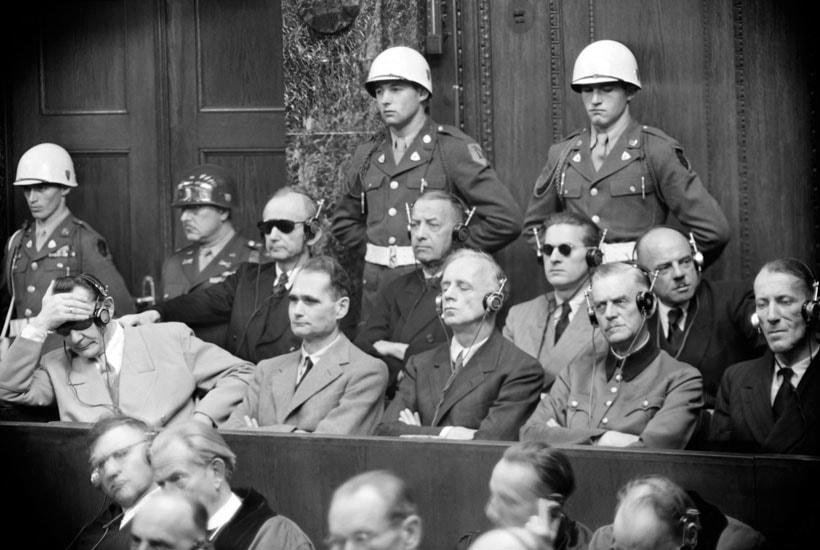 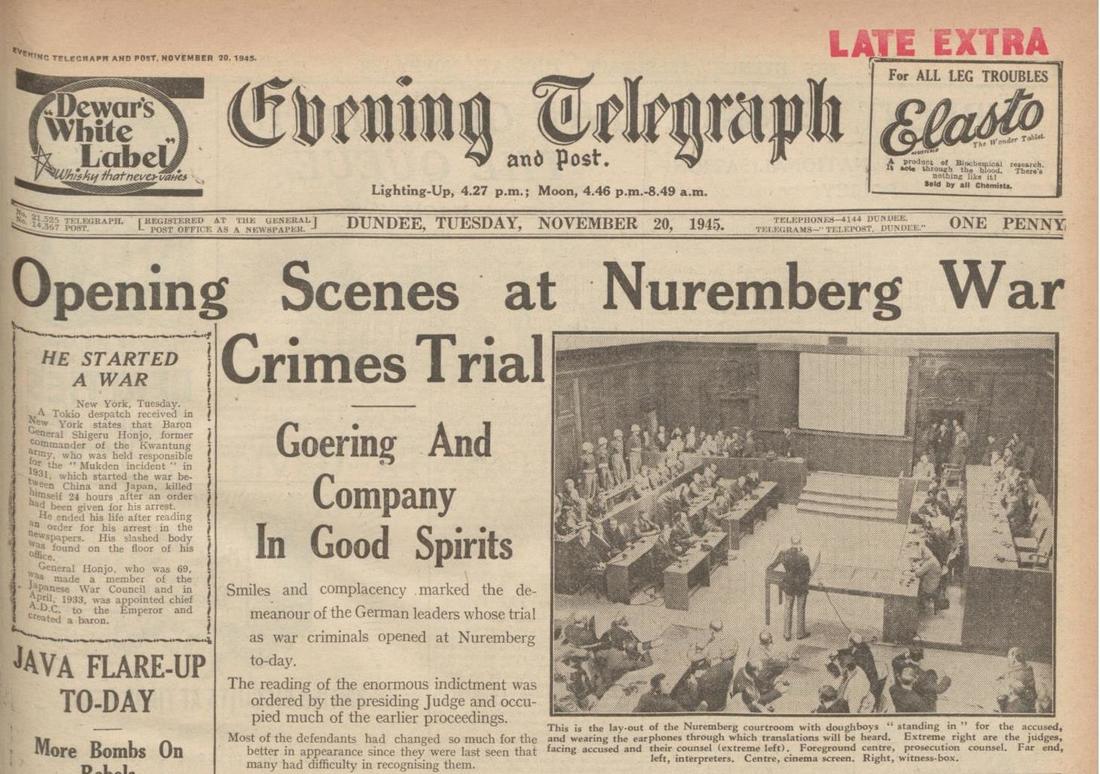 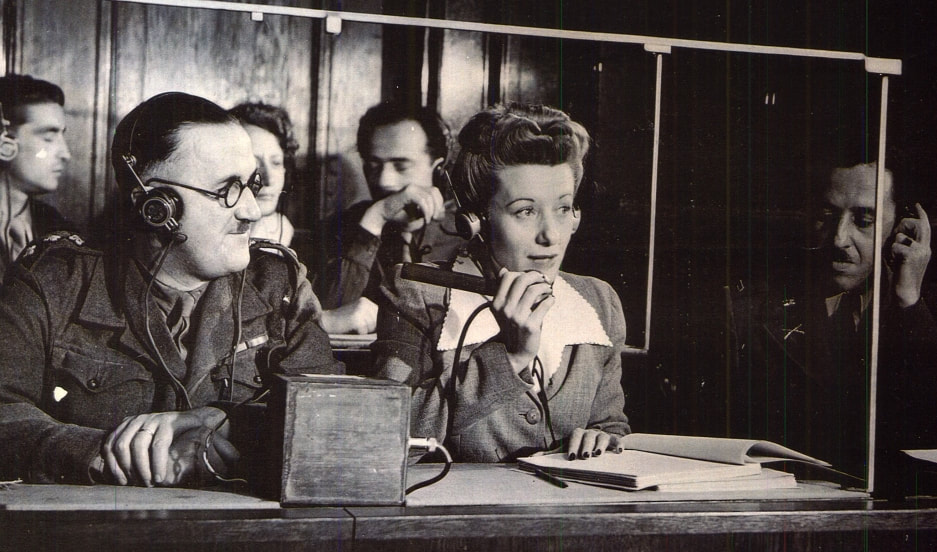 The interpreters booth at the Nuremberg trials. 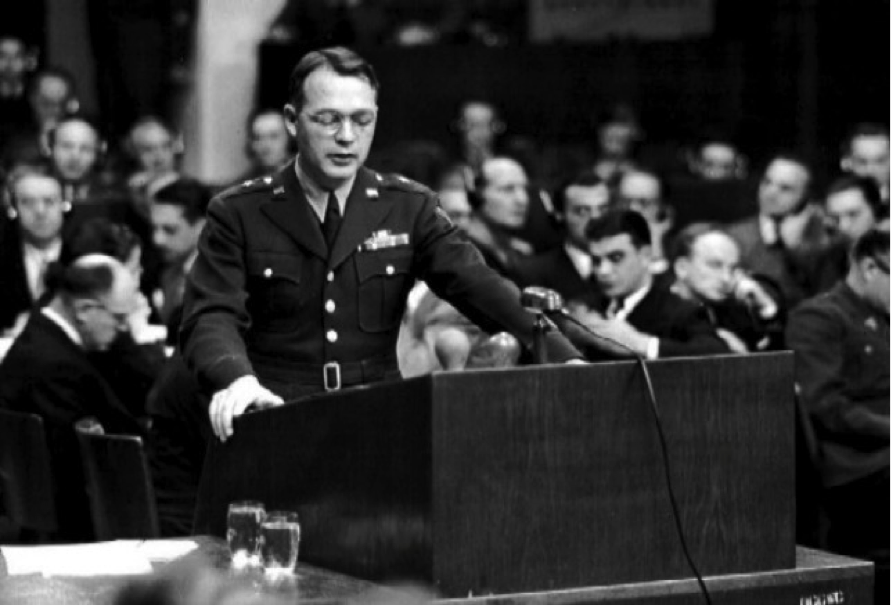 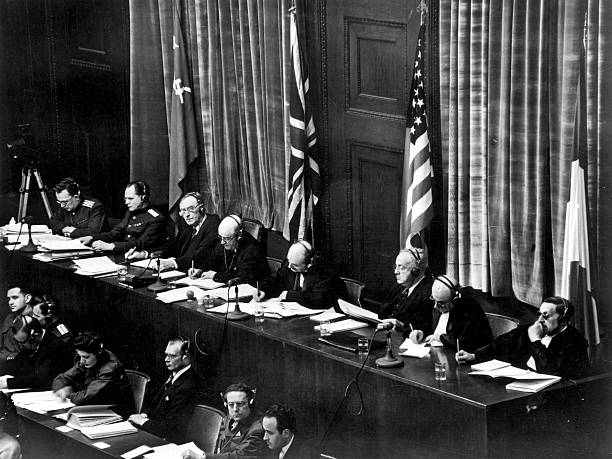 Nuremberg trials. The judges.
AT THE GOING DOWN OF THE SUN AND IN THE MORNING WE WILL REMEMBER THEM.