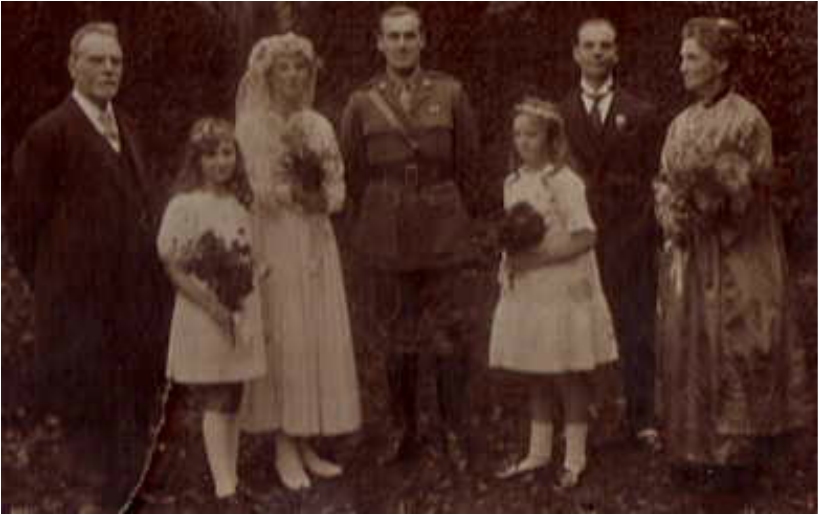 Inter-relationships:Captain in WW1 in the 10th Field Ambulance. He enlisted on 1 Oct 1915 and left Australian shores from Sydney on board HMAT Persic on 30 May 1916. He returned to Australia on 4 July 1919 and was awarded Military Cross, British War Medal and Victory Medal.
While in England during WW1, Robert married Ethel Webster. After the war, Ethel migrated to Australia when Bert returned home. 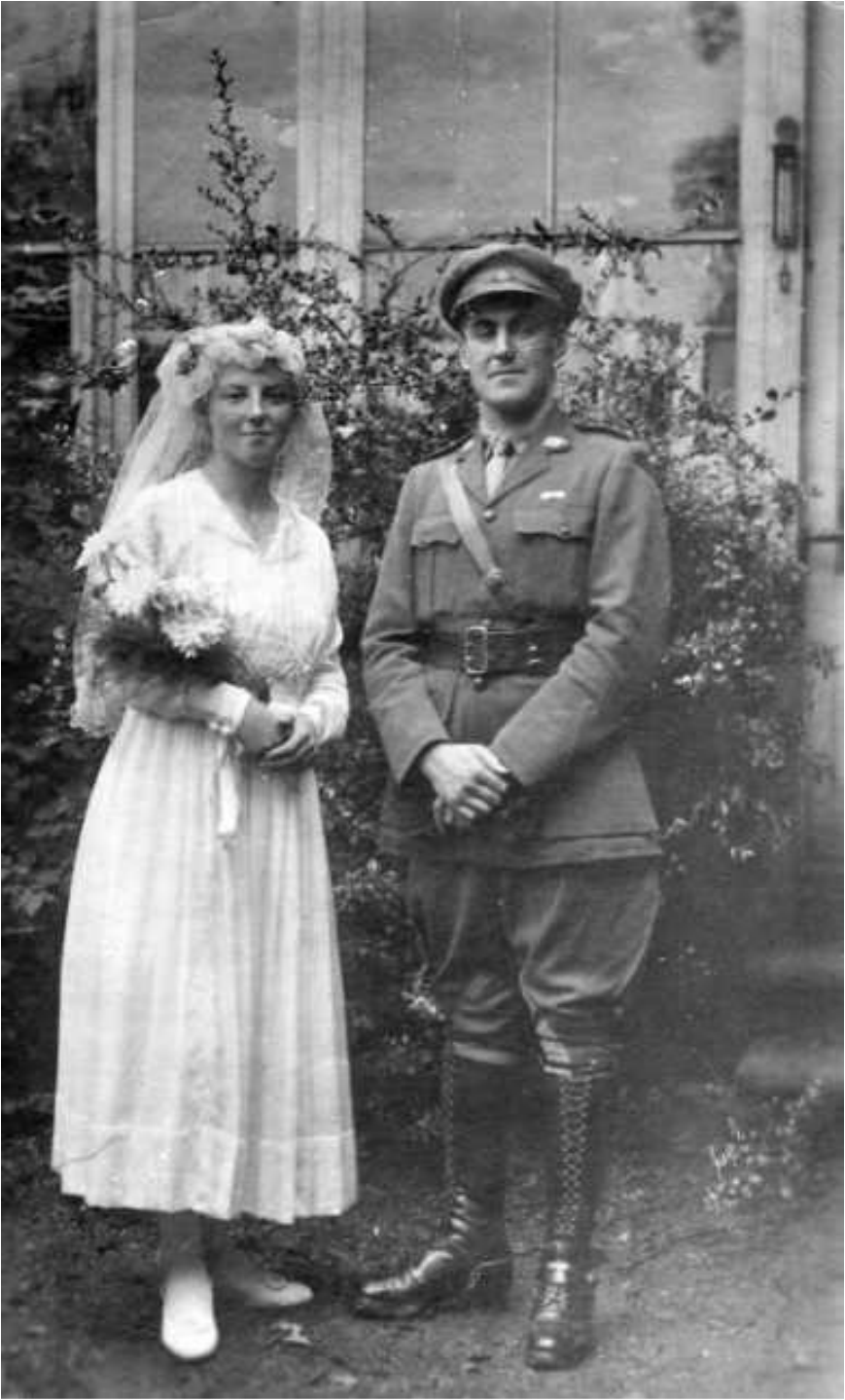 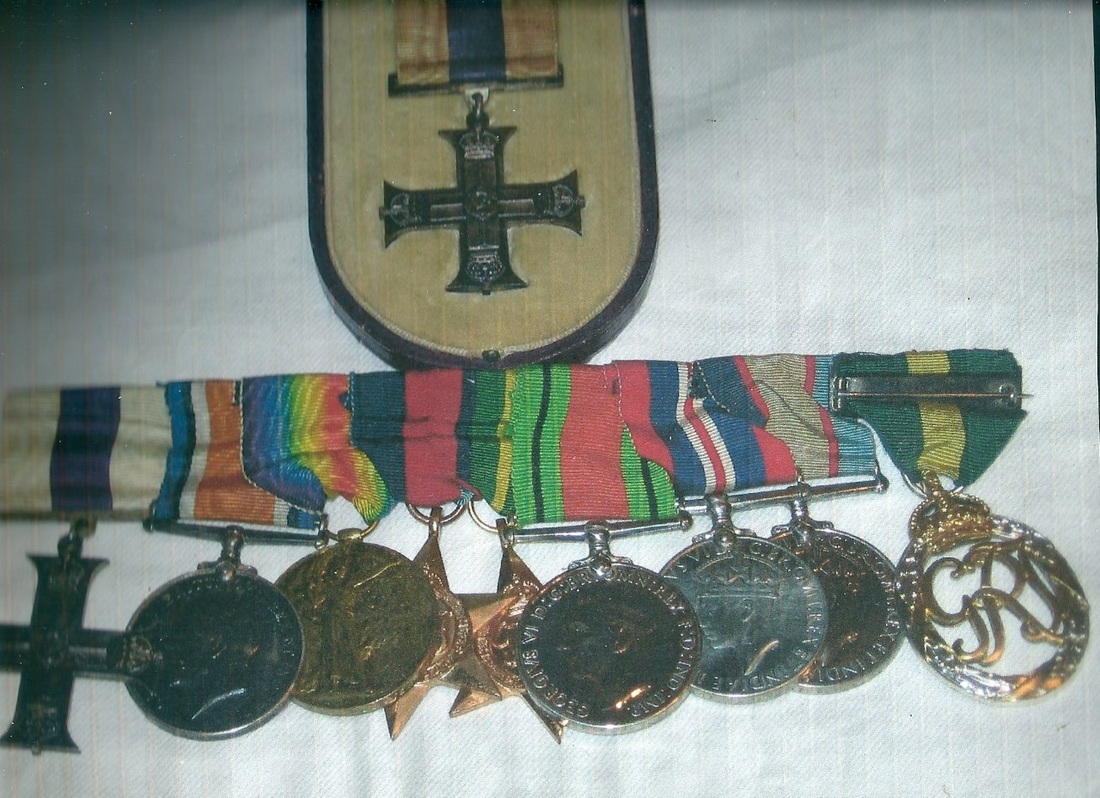 The medals of Robert Webster which include the Military Cross. There are two as the original was stolen and replaced and then it was recovered some time later. 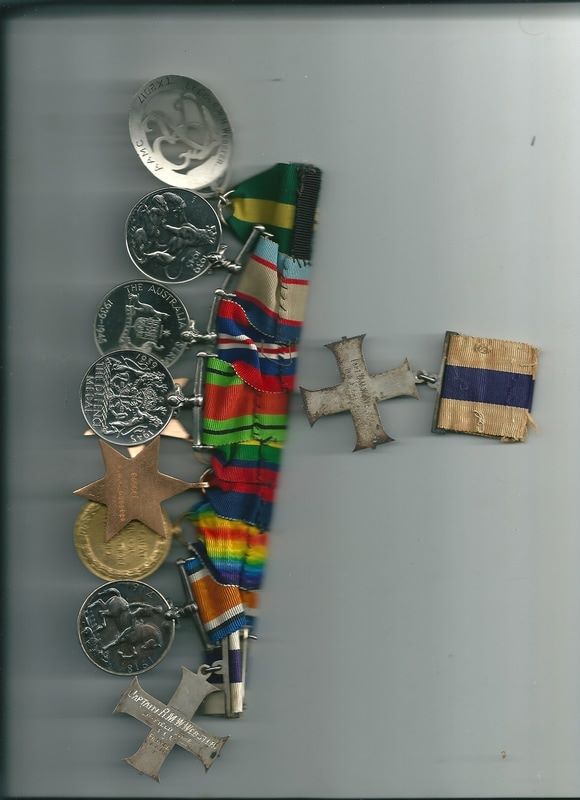 The reverse side of the medals of Robert Marriot William Webster 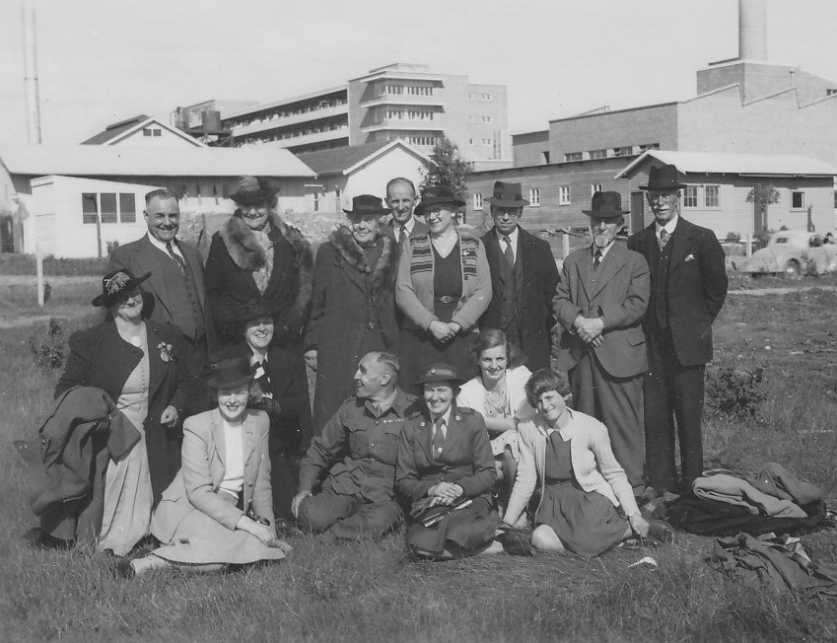 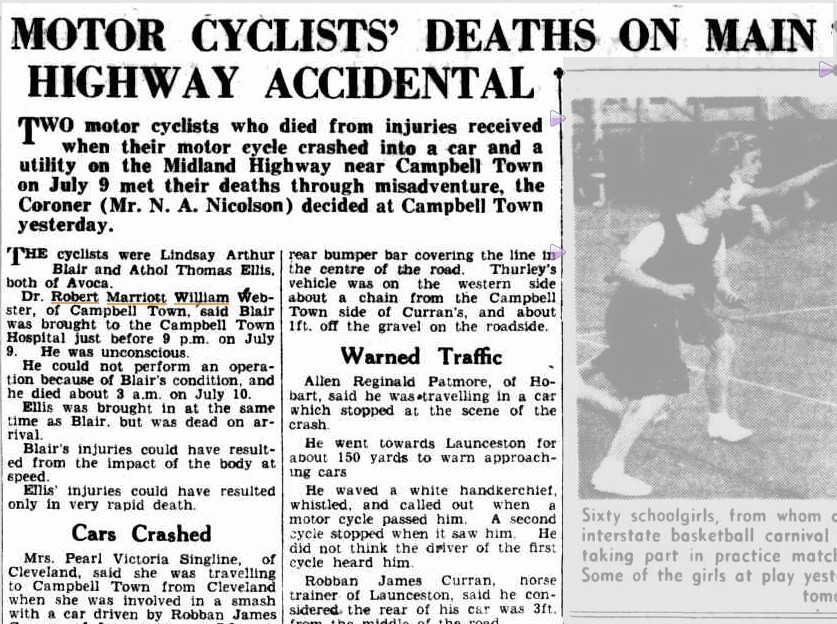 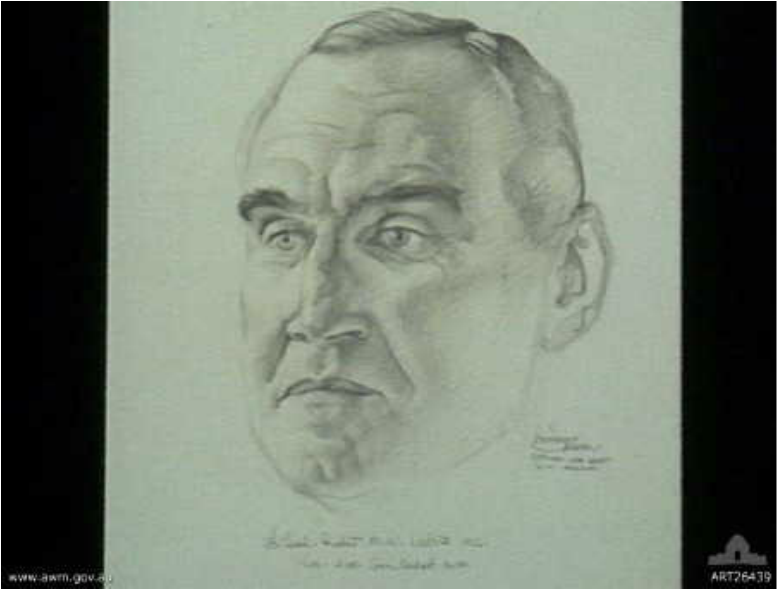 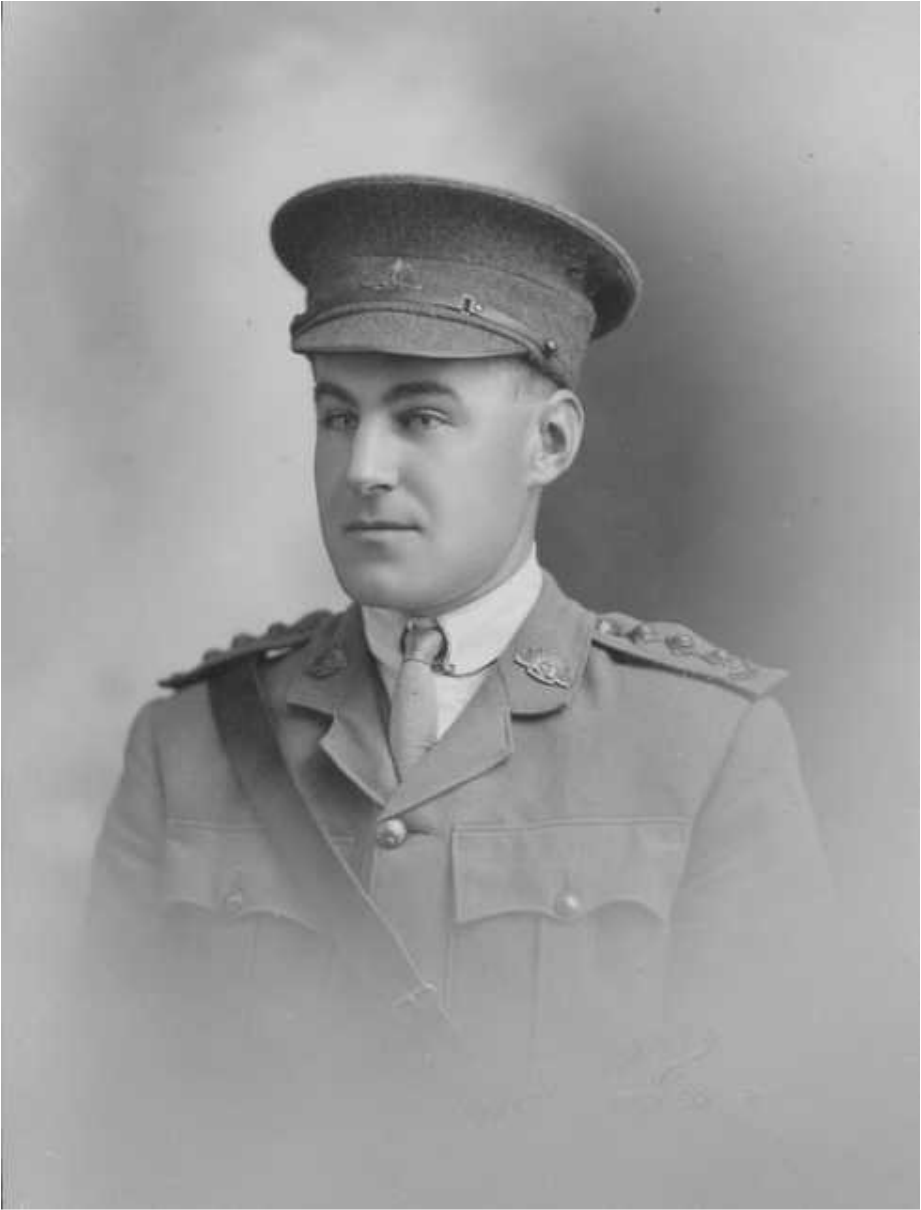 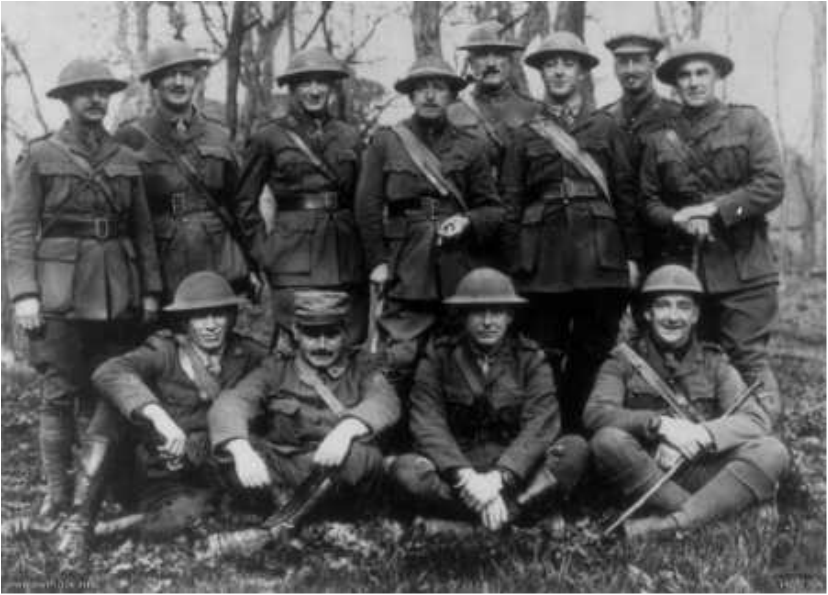 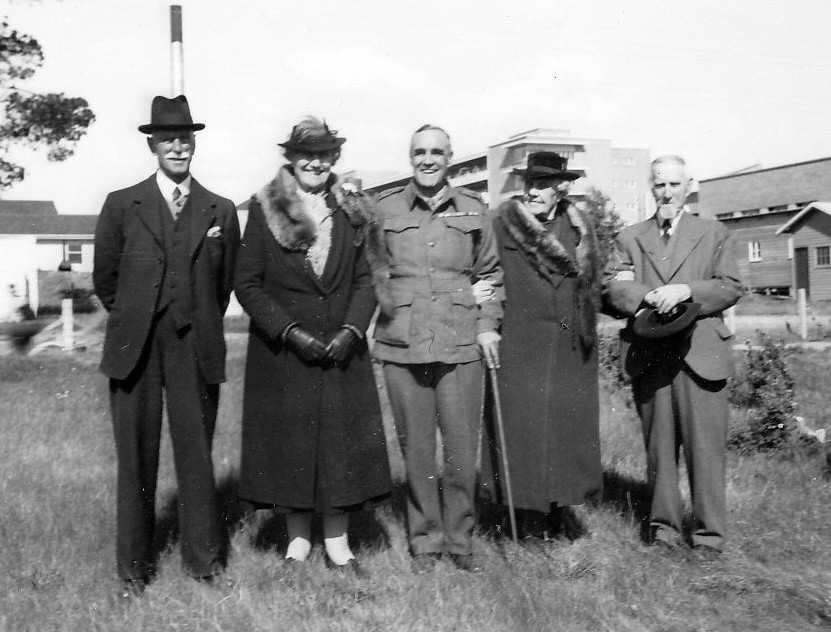 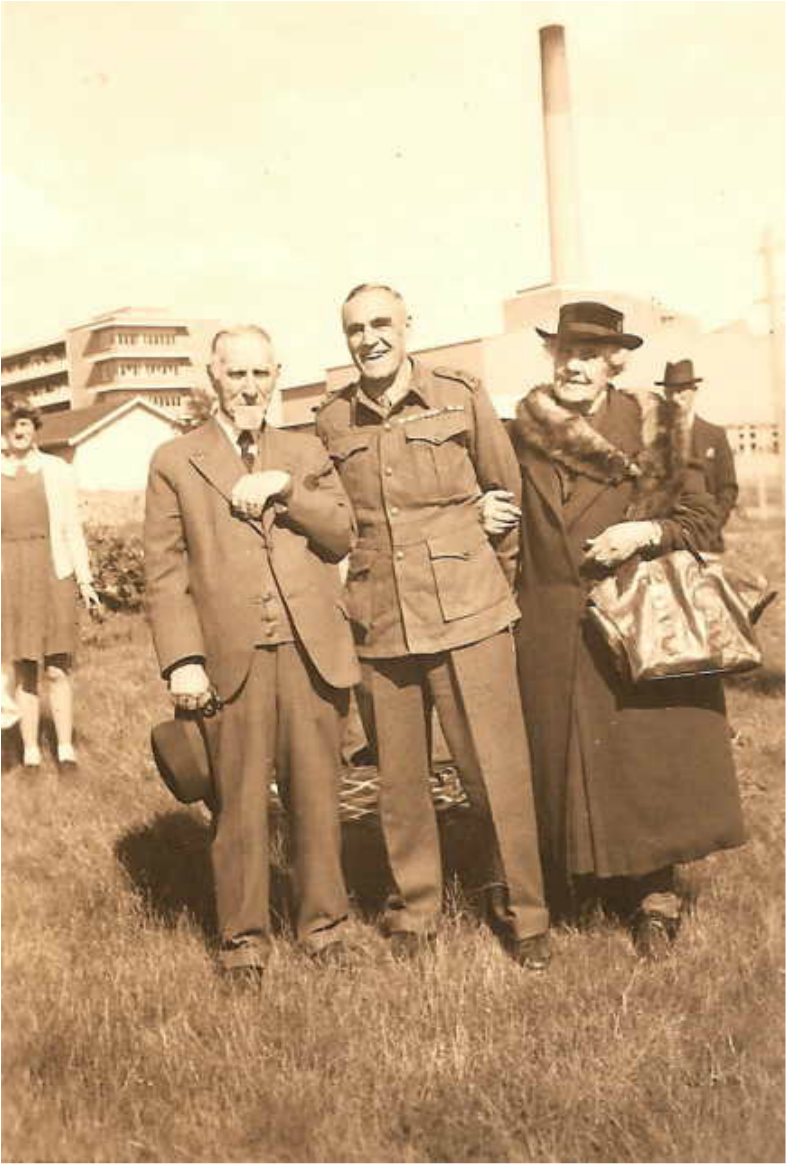 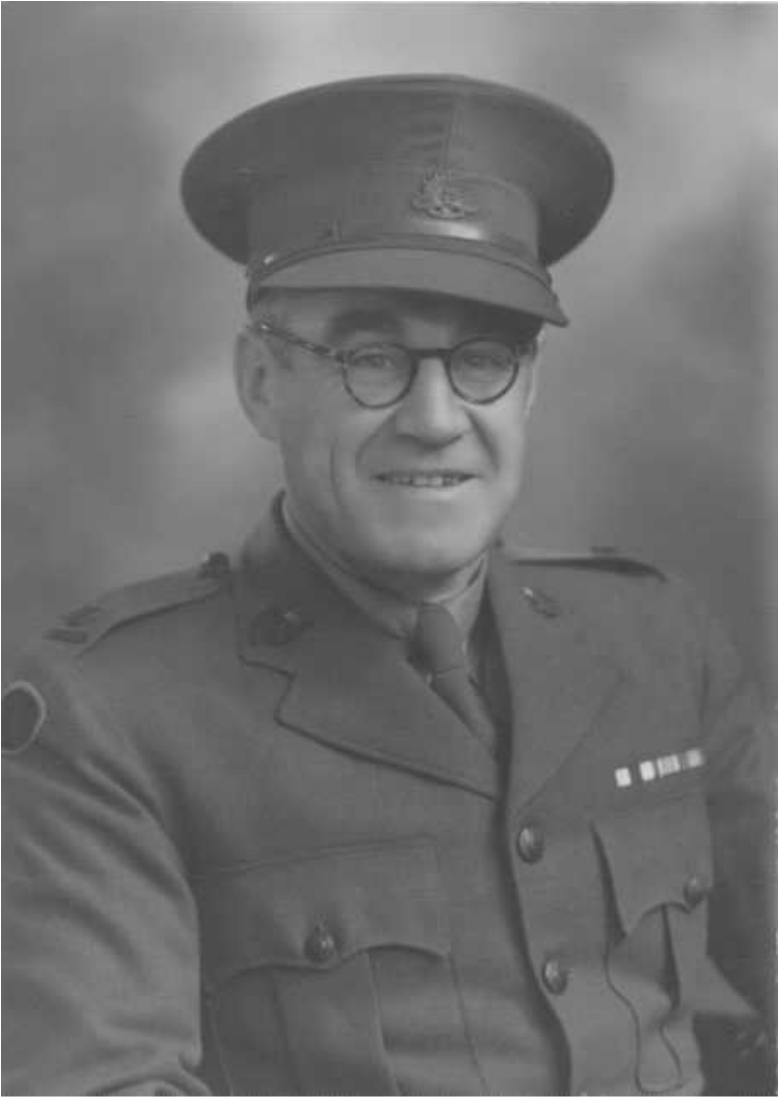 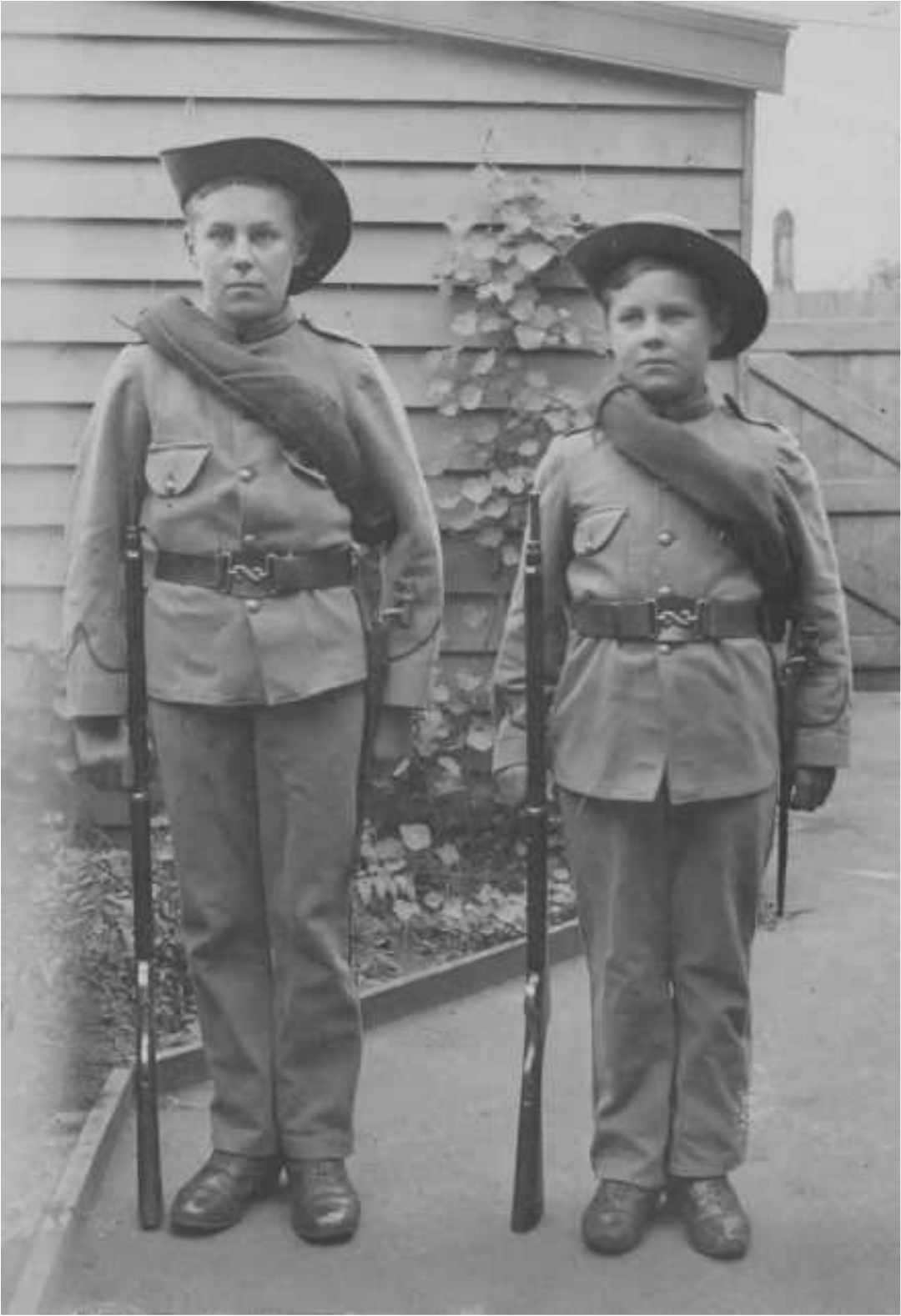 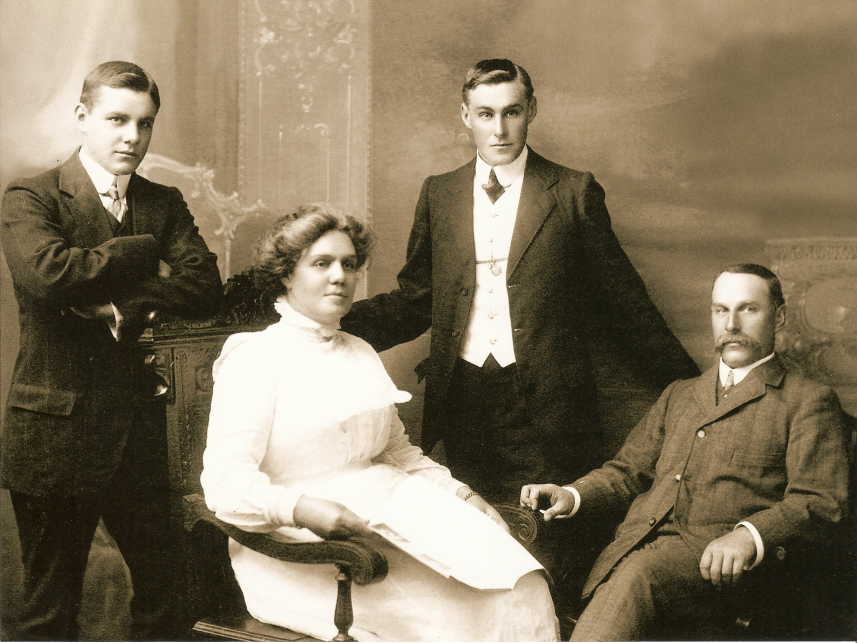 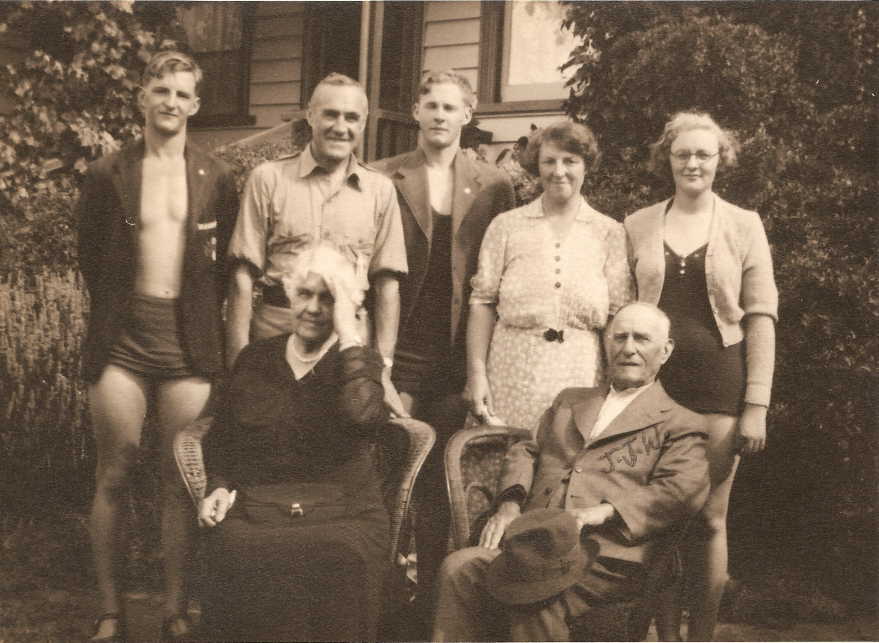 Anne and Joseph J. Webster front with Robert 'Bert' behind. Others unknown. 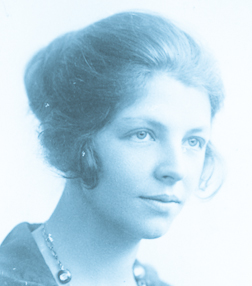 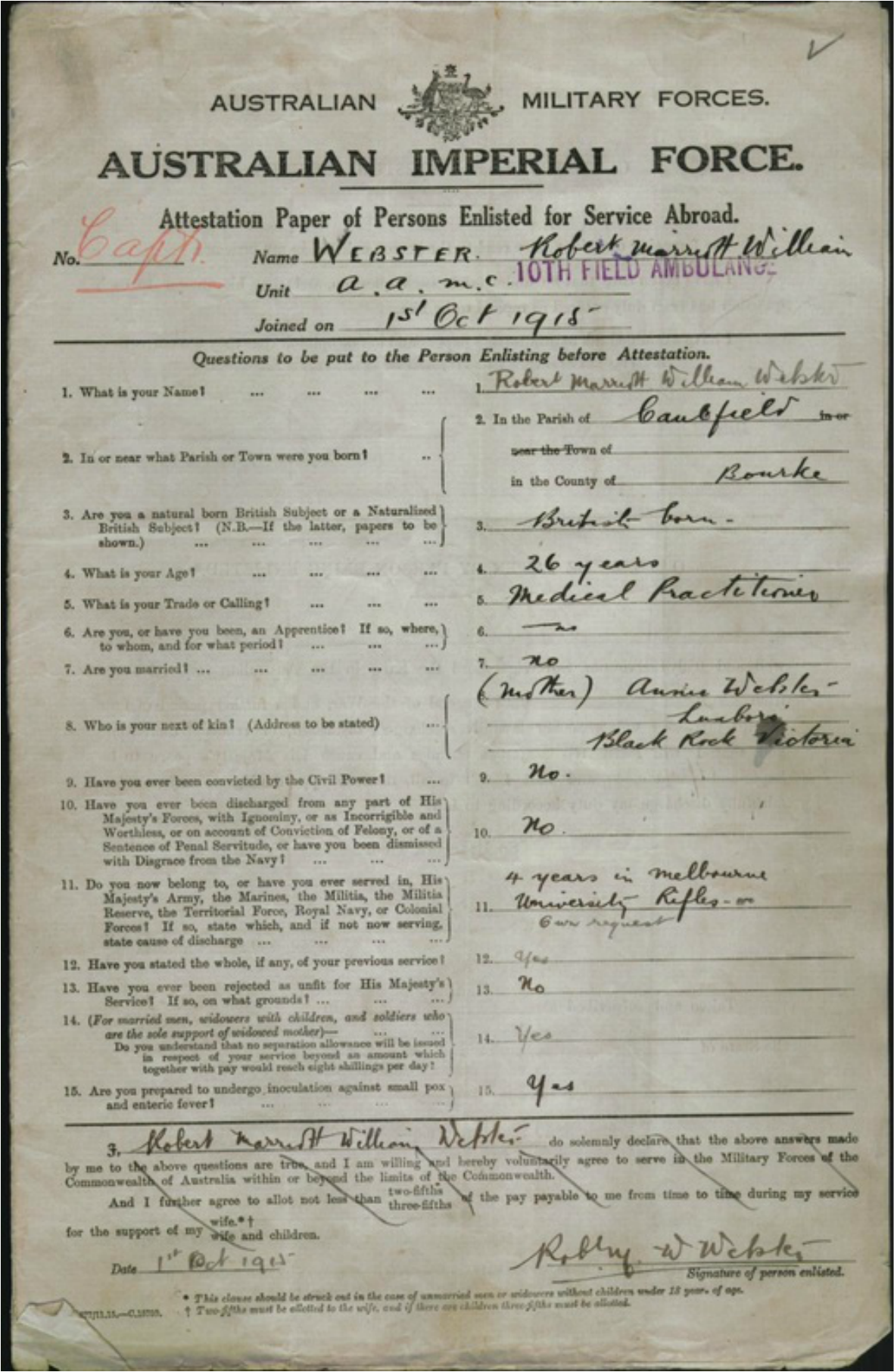 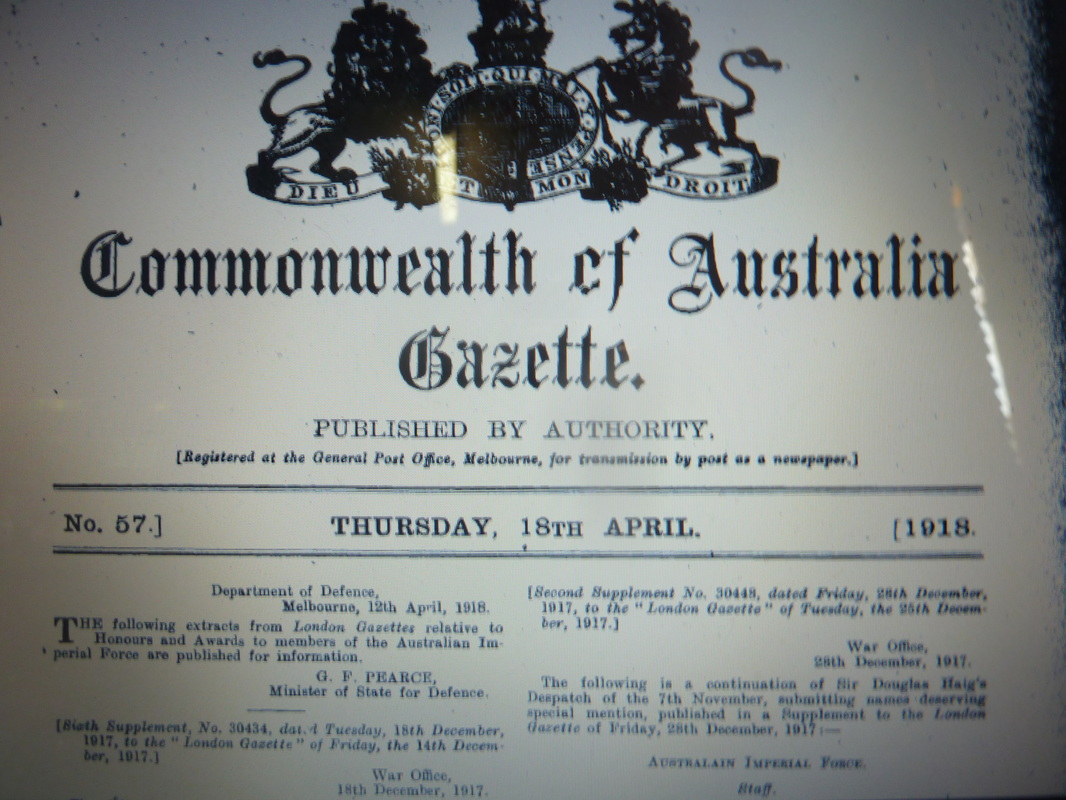 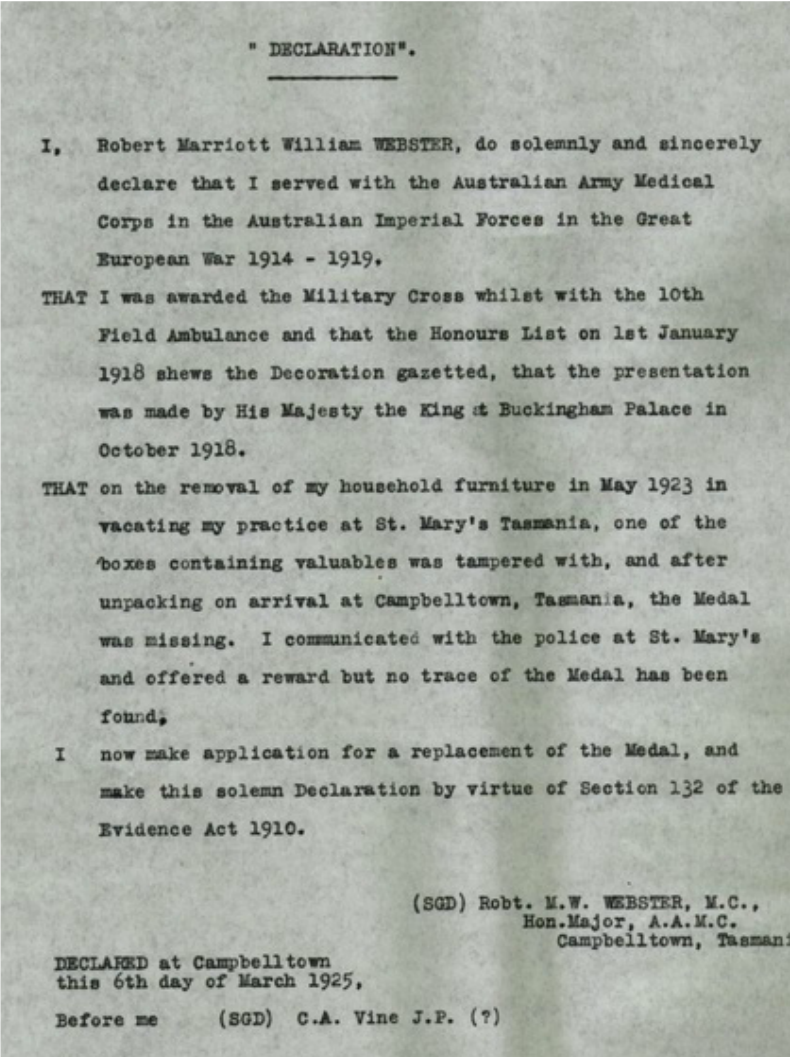 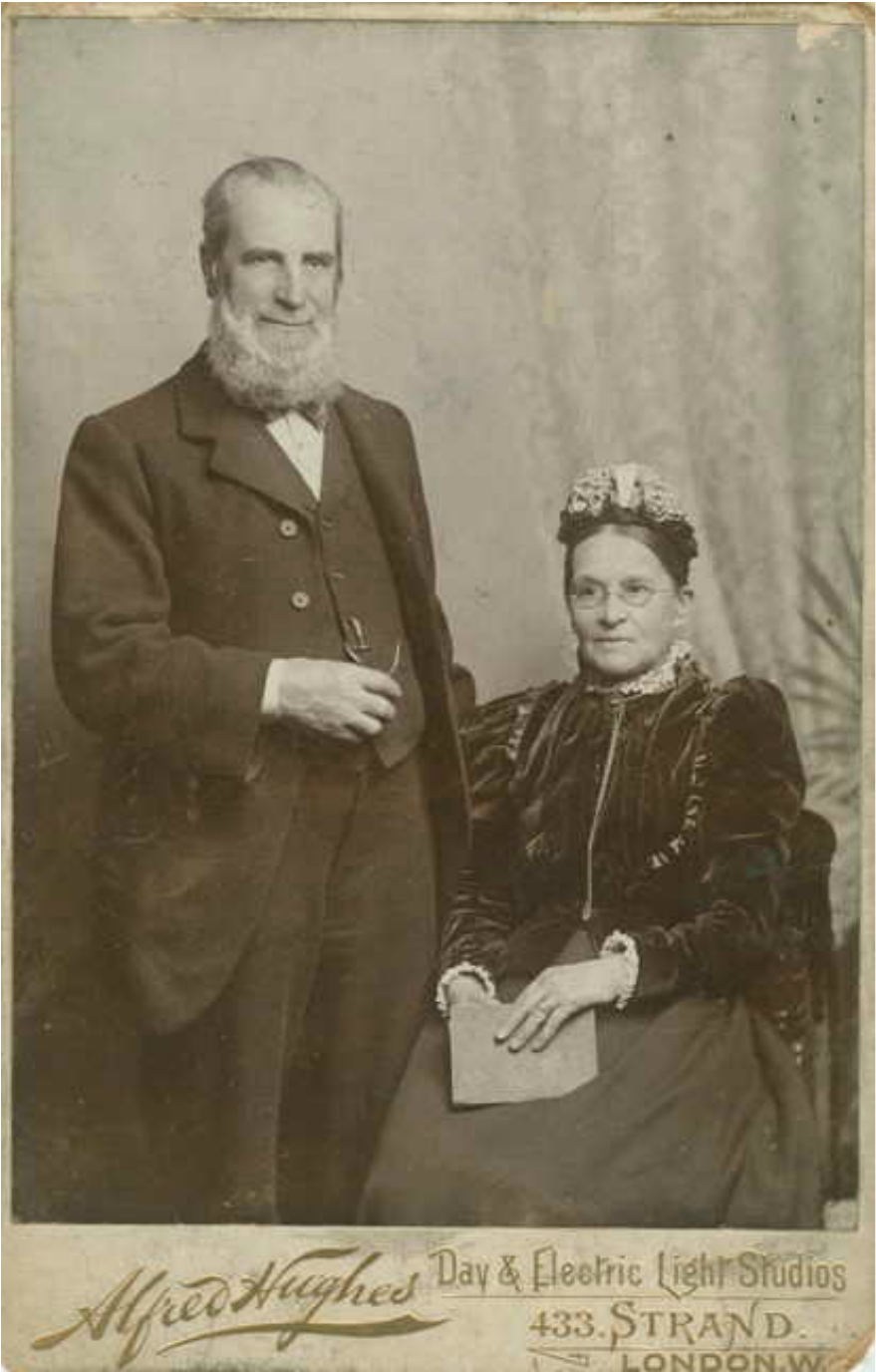 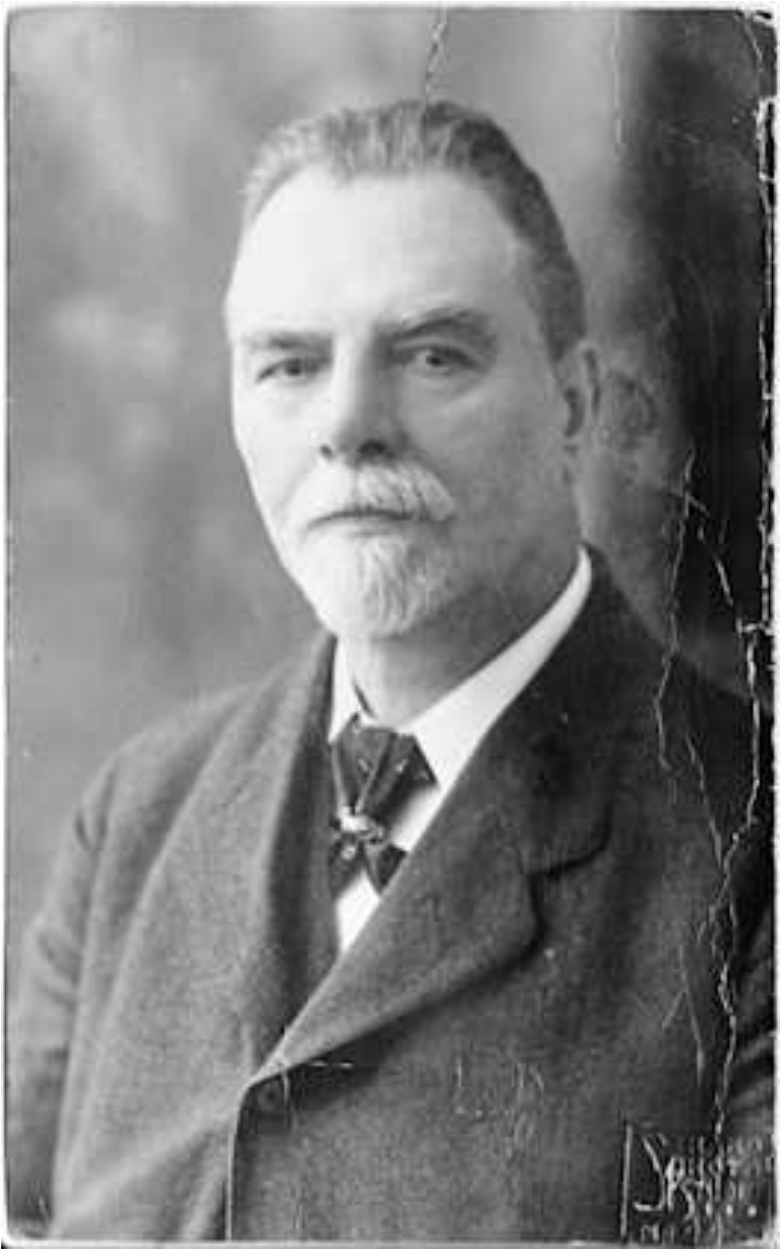 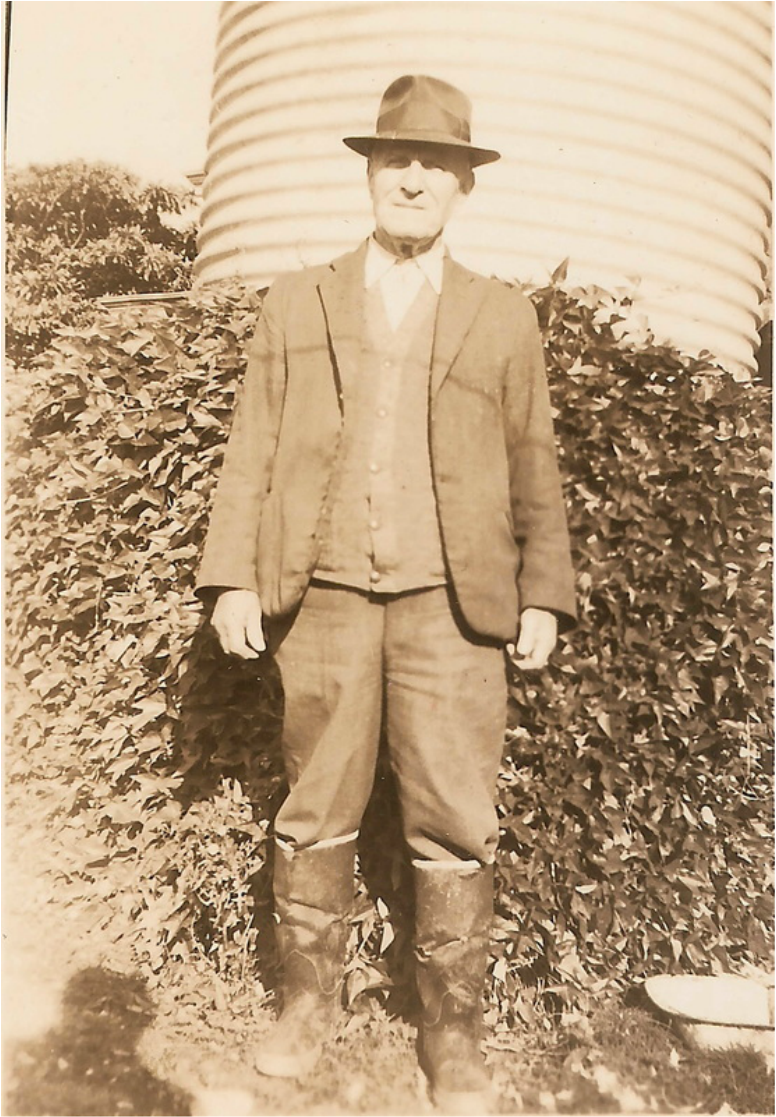 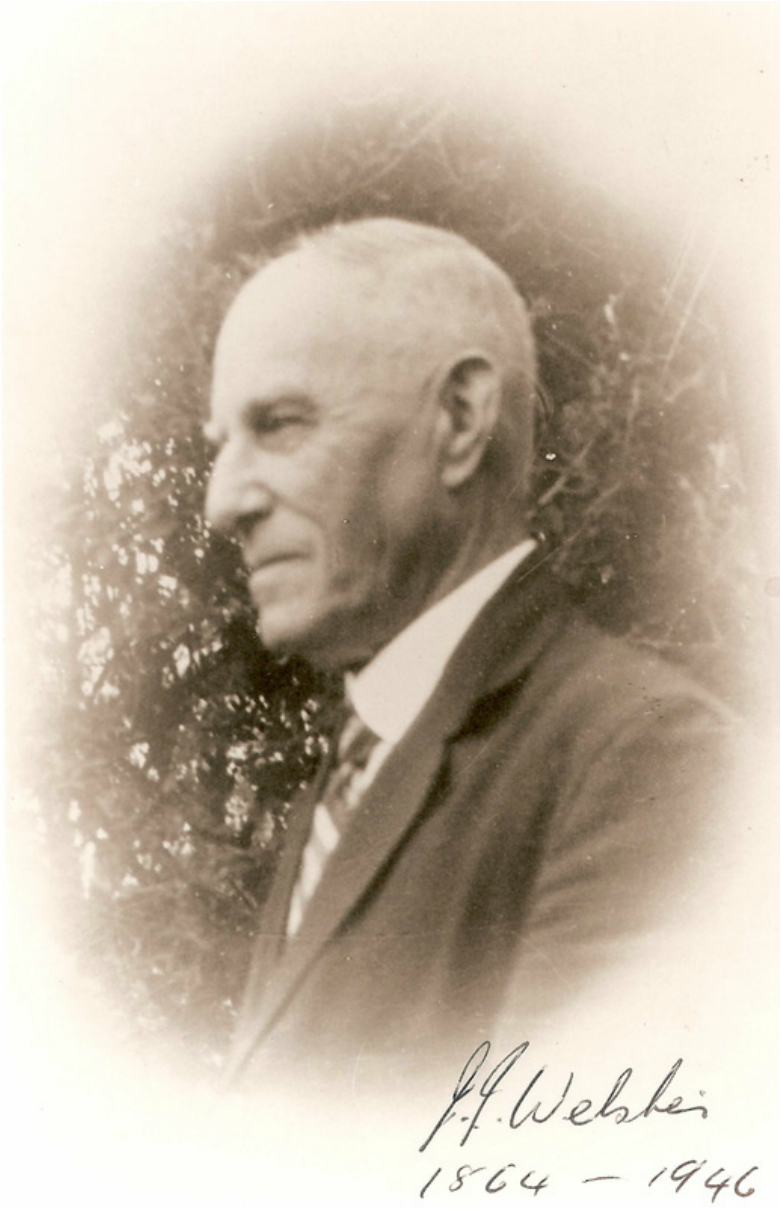 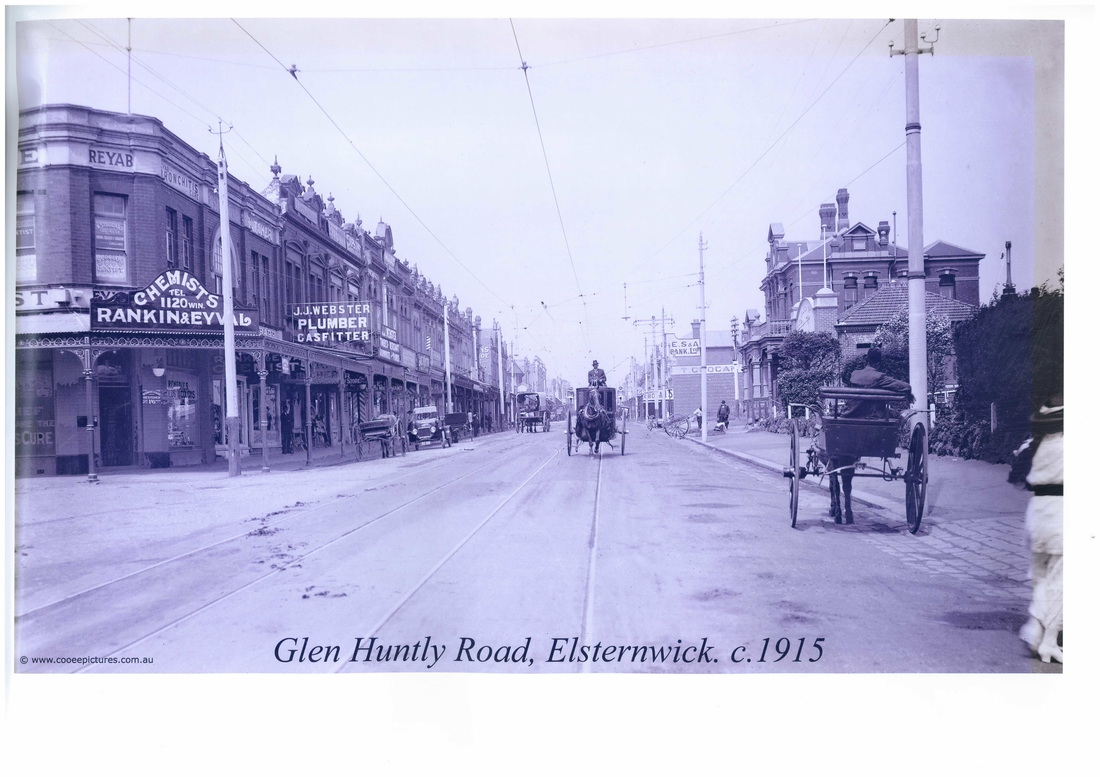 J.J Webster's Hardware Glen Huntley Road Elsternwick 1915
AT THE GOING DOWN OF THE SUN AND IN THE MORNING WE WILL REMEMBER THEM.