Sing, William Edward (Billy) (1886–1943) Billy Sing
William Sing had an Australian mother and a Chinese father when he was born in 1886 in early Australia. As a Kangaroo shooter in his early life, "Billy" was a crack shot, and when he enlisted in World War One he was chosen as a sniper with the Australian army. As a sniper at Gallipoli. his former commander(Brigadier General L. C. Wilson) credited him with a bag of 150 dead Turks. For this he was awarded the D.C.M. Later, for his service as a sniper, fighting the Germans in France, he was awarded the Croix de Guerre.  "Billy" died aged 57. After World War One he had a hard life for many years as miner in the Clermont district in Queensland, working as a shearer, timber-getter, kangaroo shooter, and other outback occupations. Billy sadly died aged 57, alone in his room.  Old comrades gave him a suitable farewell at his funeral in 1943 at Lutwyche Cemetery, when a military salute was fired, and, the "Last Post" was sounded. 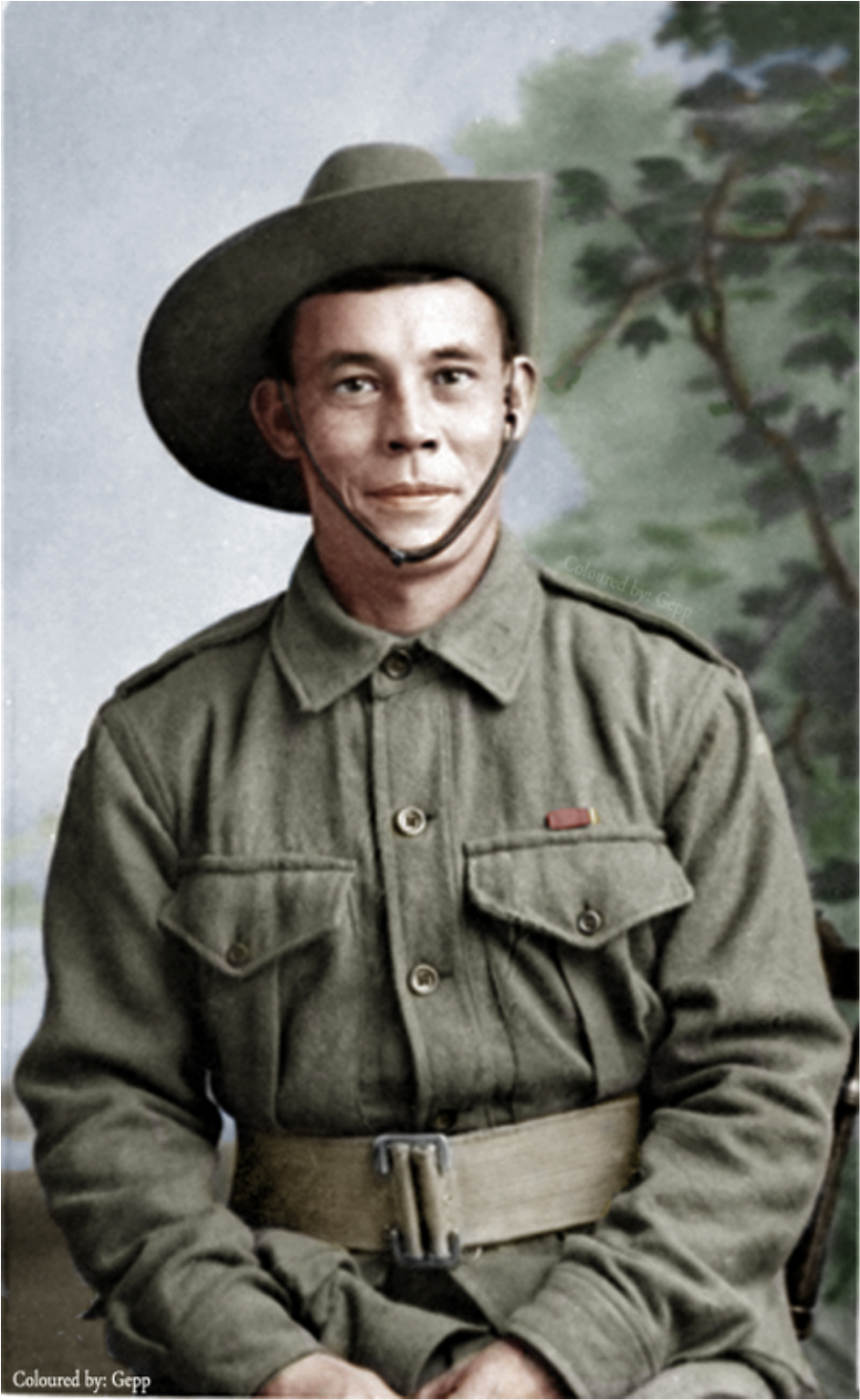 William Edward 'Billy' Sing, DCM a part Chinese, Australian Soldier who was a sniper during the Gallipoli Campaign. 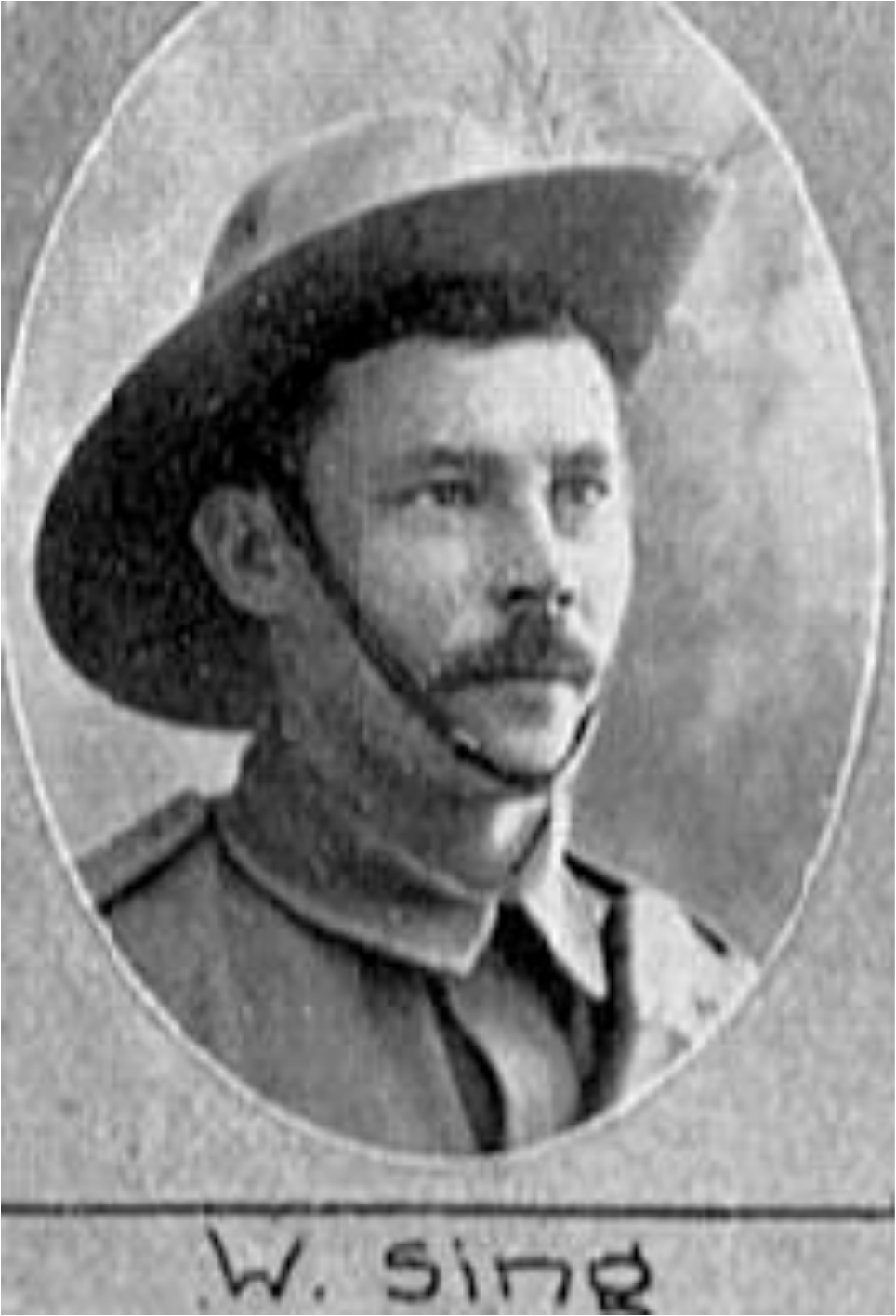 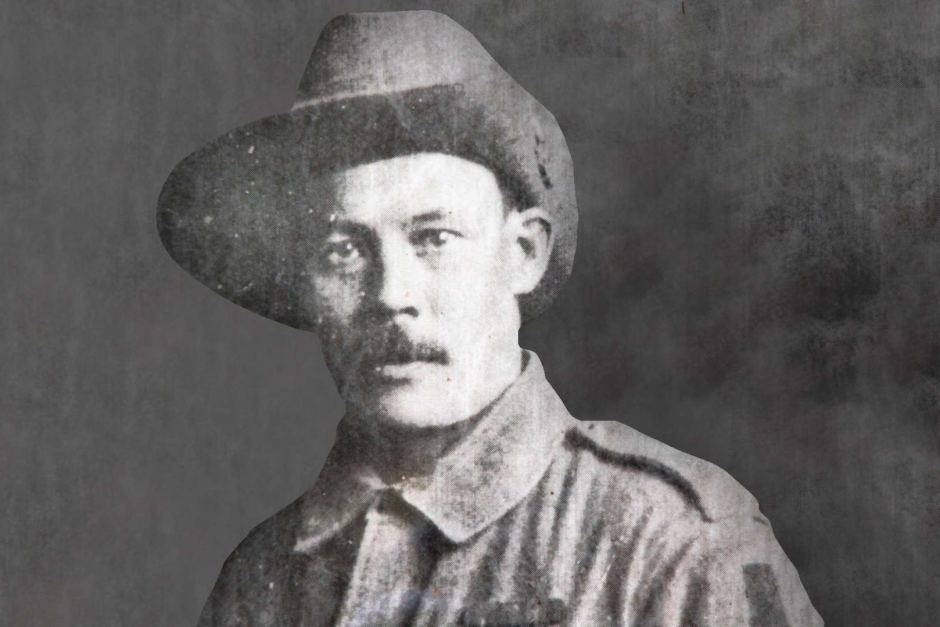 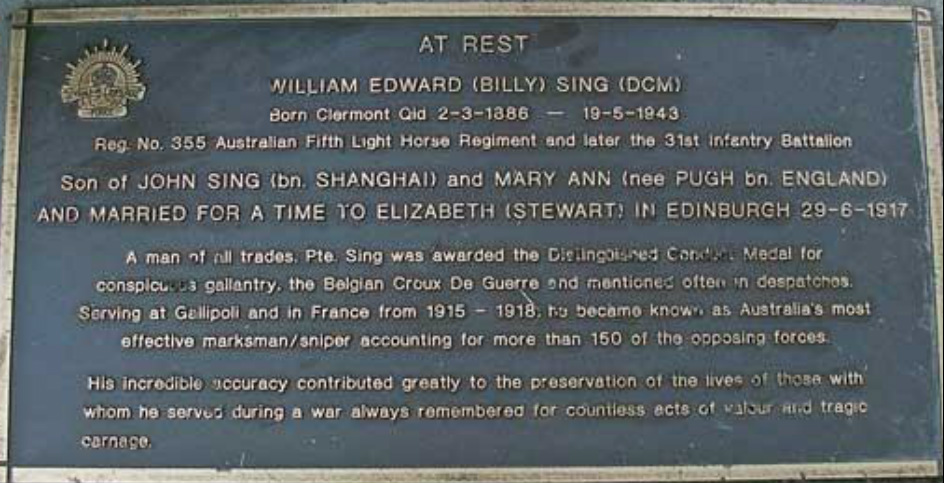 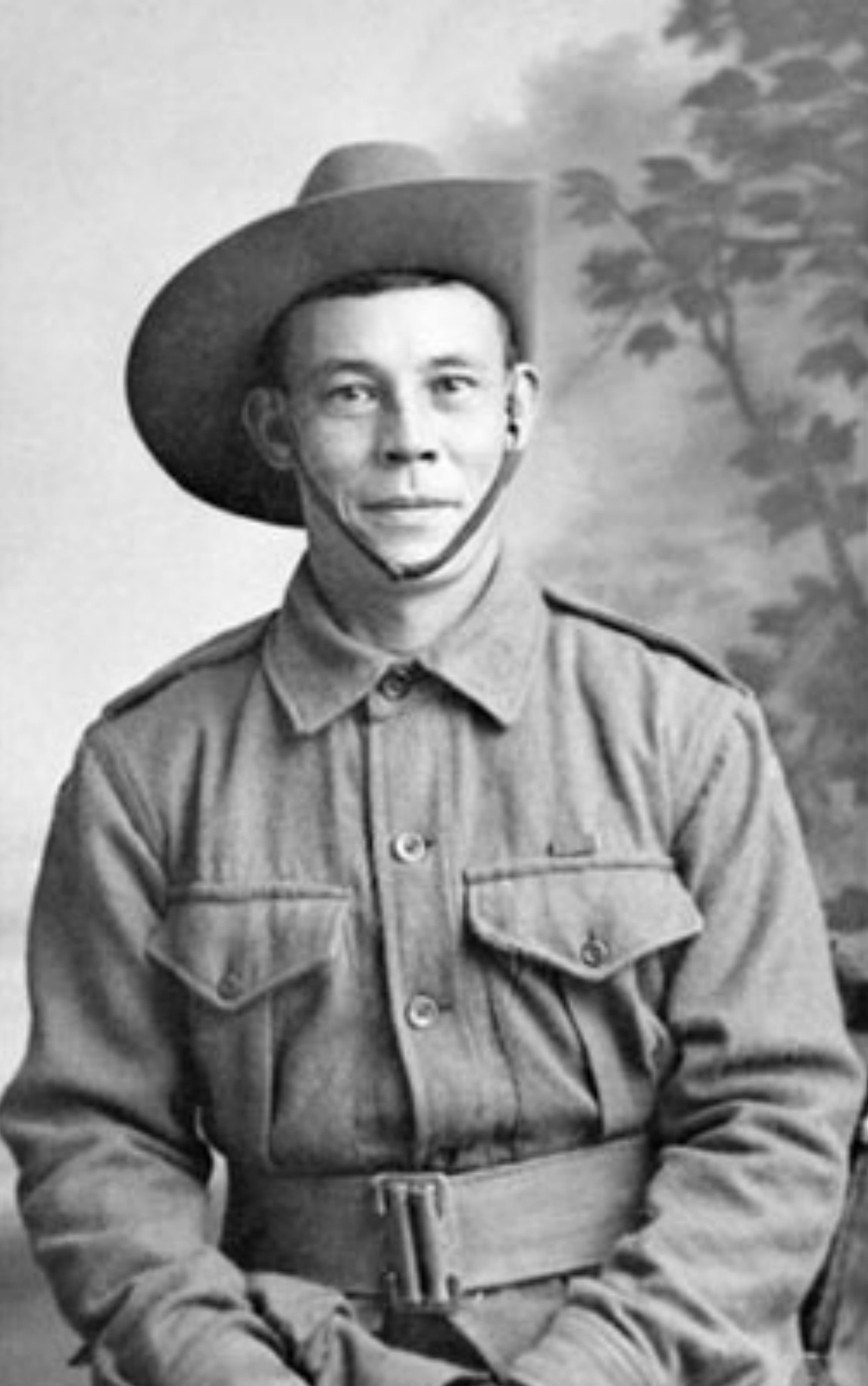 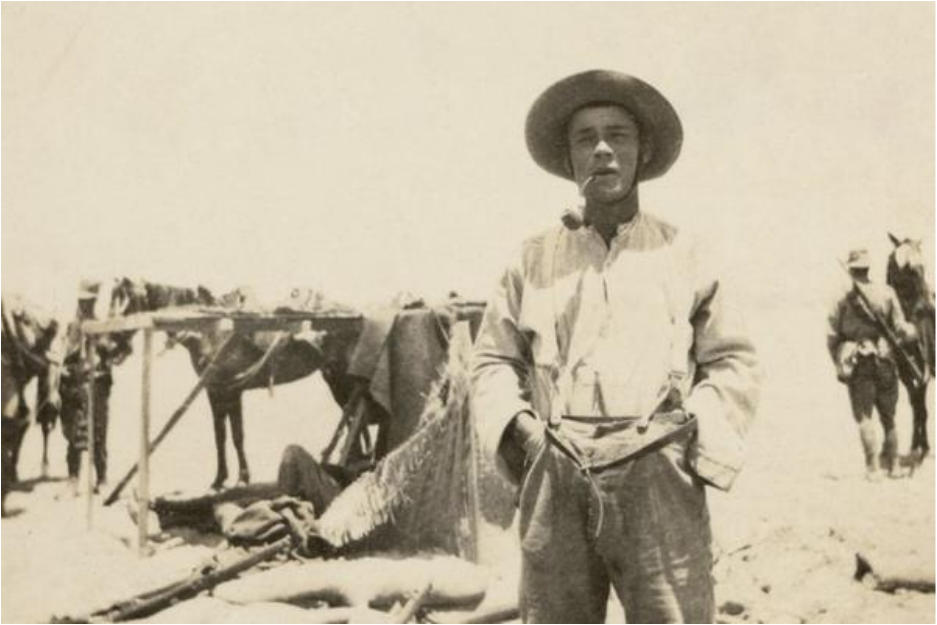 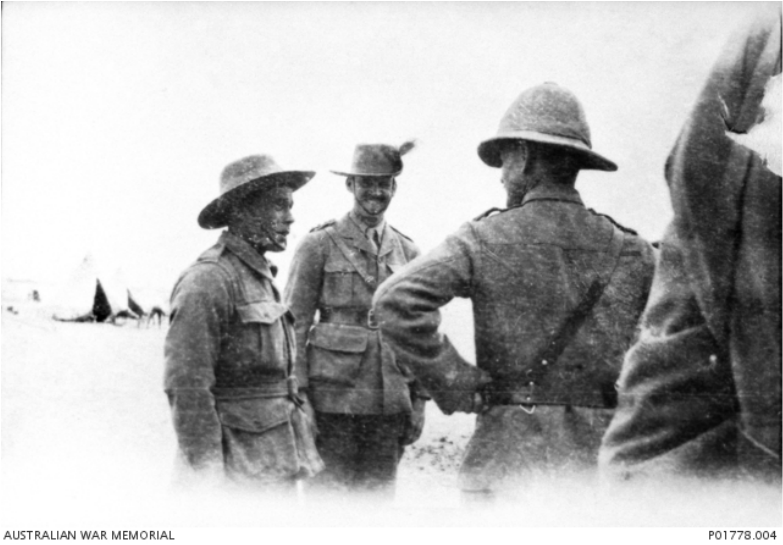 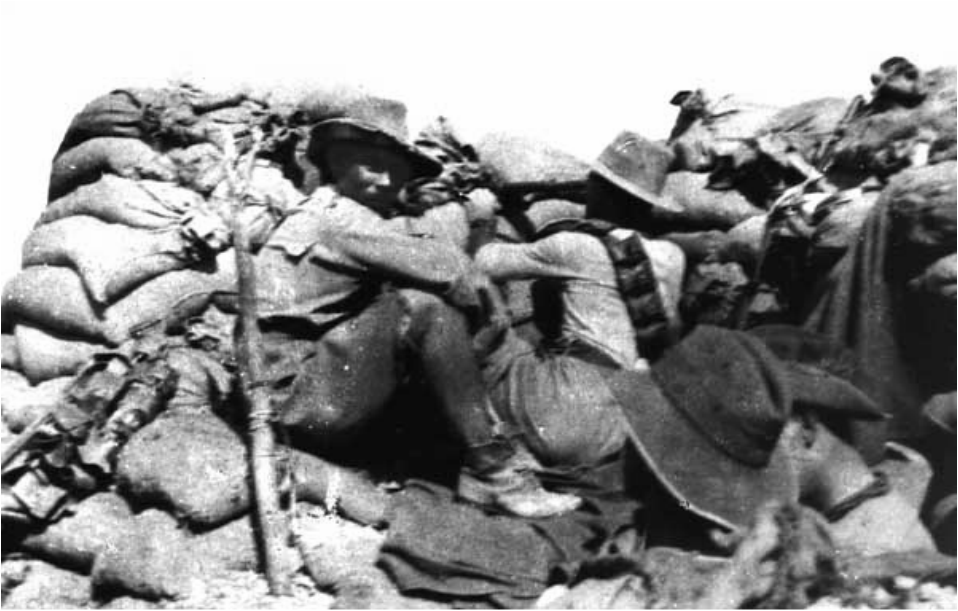 Billy Sing in a quiet moment at Gallipoli. 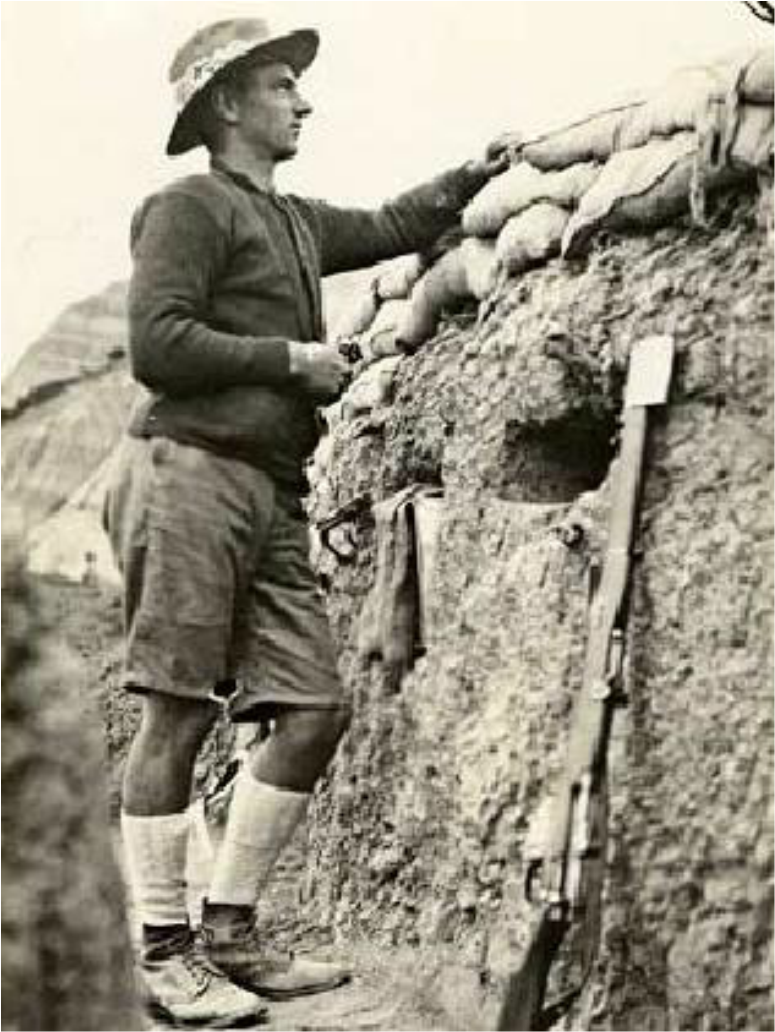 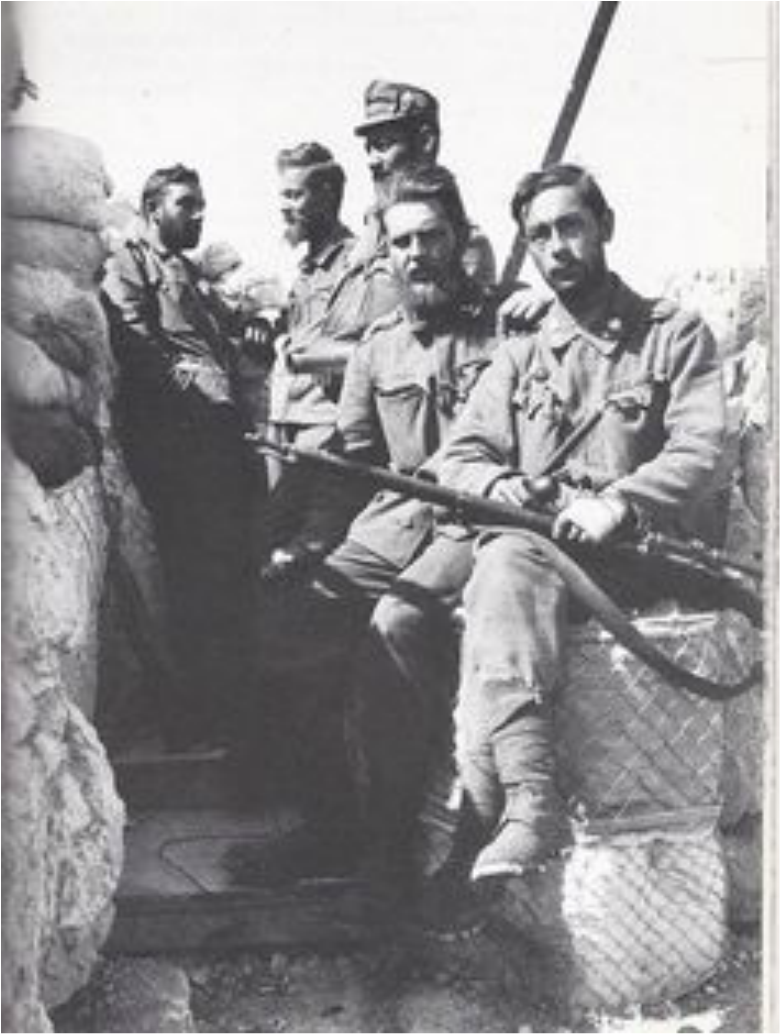 An Australian sniper platoon, World War I. at Gallipoli the man in front is the famous Australian Sniper Billy Sing who won a Military Medal 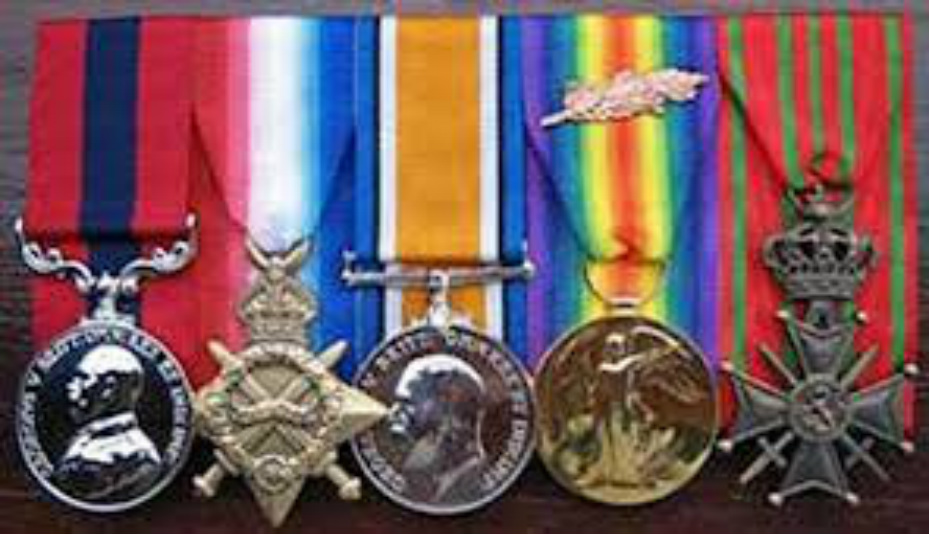 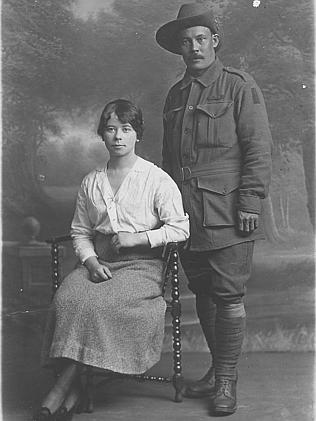 Billy Sing with his wife, Elizabeth Stewart.
W. E. Sing,
Nickname - The Assassin, The Murderer, Born 2 March 1886
Clermont, Queensland Died19 May 1943(1943-05-19) (aged 57)
Awards - Distinguished Conduct Medal
Croix de guerre (Belgium)
Mentioned in Despatches Relations John and Mary Ann Sing (parents),
Elizabeth Sing (née Stewart; wife)Other workStockman, sheep farmer, gold minerWilliam Edward 'Billy' Sing, DCM (2 March 1886 – 19 May 1943) was a part Chinese Australian soldier who served in the Australian Imperial Force during World War I, best known as a sniper during the Gallipoli Campaign. He took at least 150 confirmed kills during that campaign, and may have had over 200 kills in total. One contemporary estimate put his tally at close to 300 kills. Towards the end of the war, Sing married a Scottish woman, but the relationship did not last long. Following work in sheep farming and gold mining, he died in relative poverty and obscurity in Brisbane during World War II.

A biography by John Hamilton, Gallipoli Sniper: The life of Billy Sing, was published in 2008. A television mini-series based on this book, The Legend of Billy Sing, is in post-production as of 2010. The production has attracted controversy due to the director's decision to cast actors of European ancestry in the roles of Sing and his father, since Sing's father was Chine 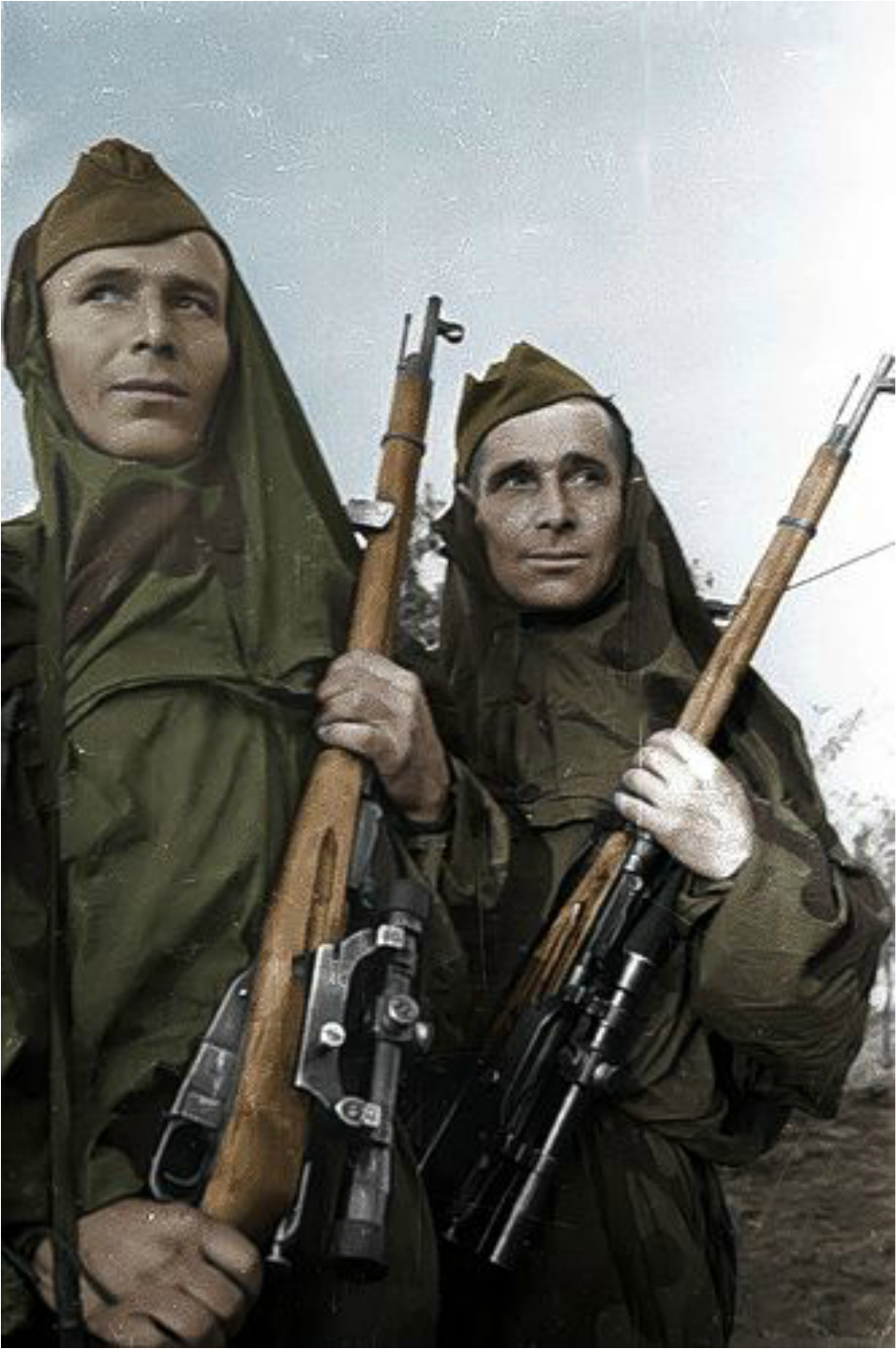 Soviet snipers at the front 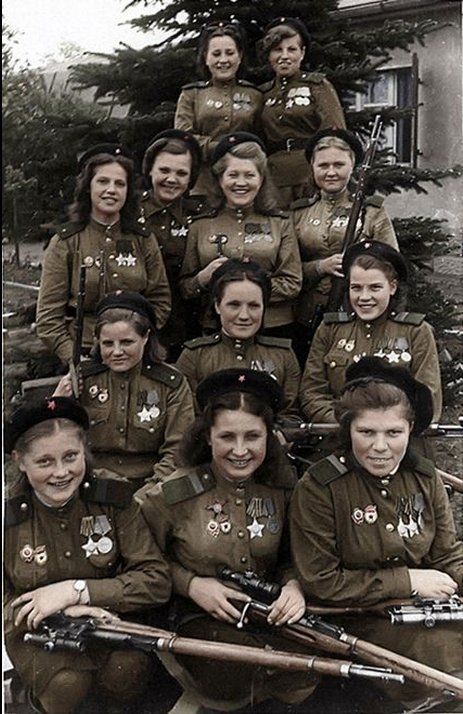 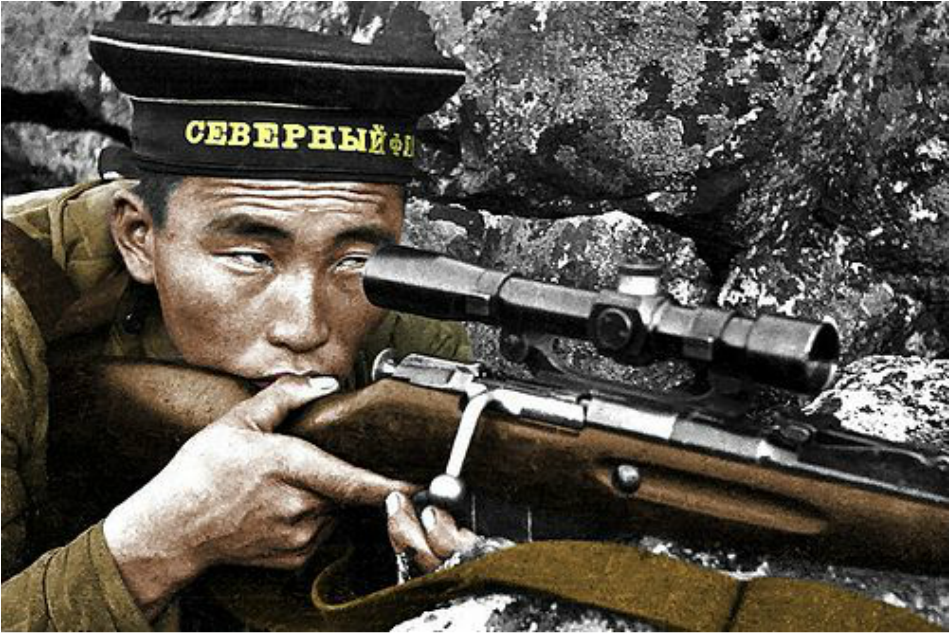 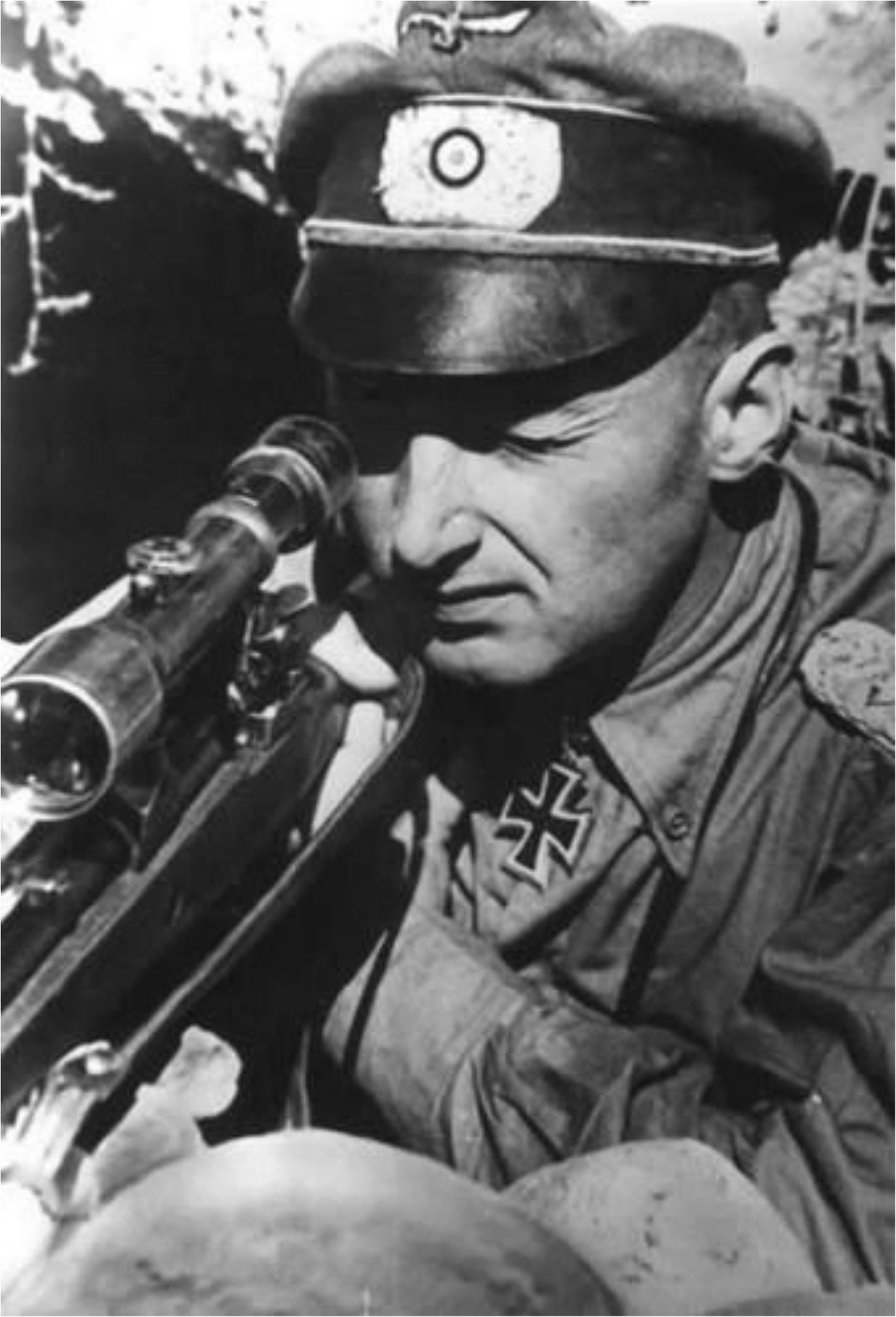 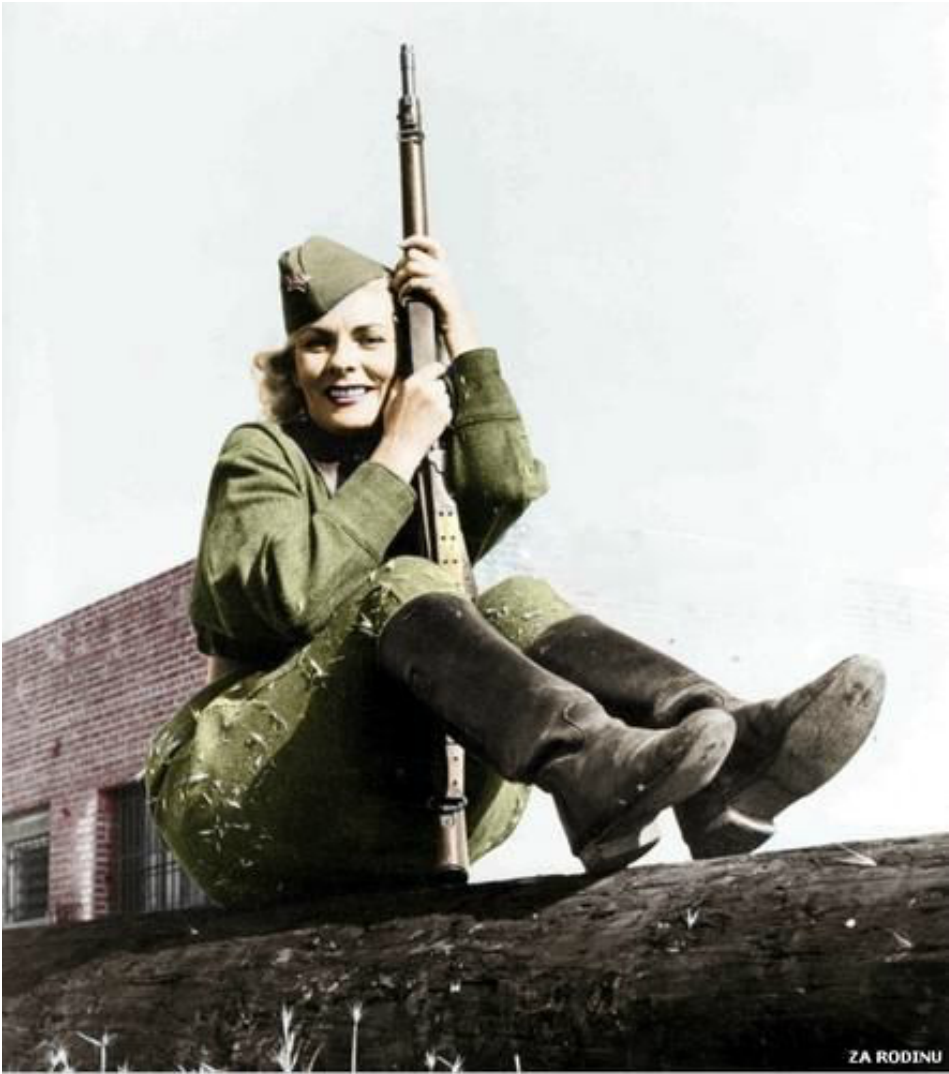 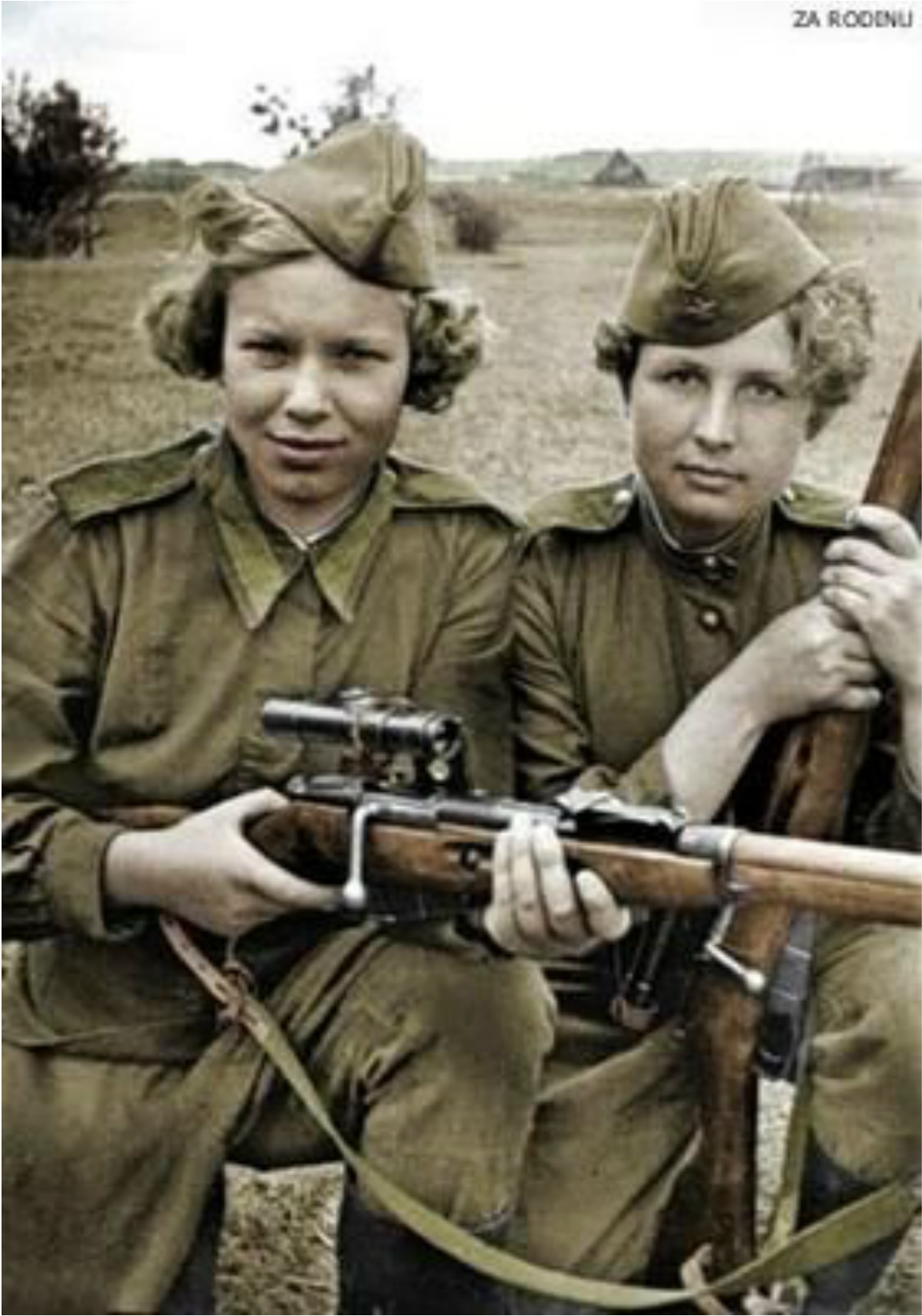 The Red Army had over 2,000 woman snipers during World War 2 (The Great Patriotic War as they called it). 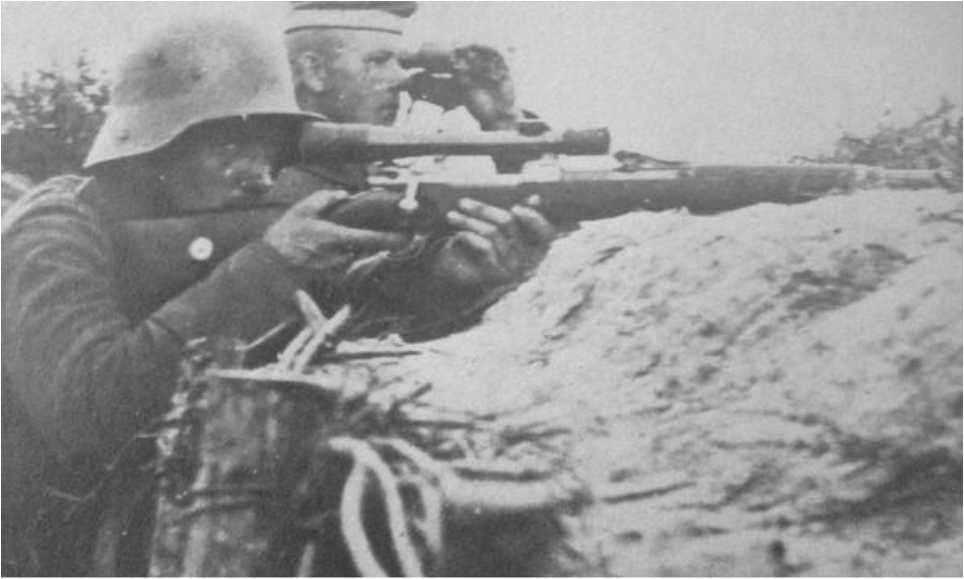 German sniper and spotter 1917 World War 1.
DEADLY SNIPERS KILLED HUNDREDS OF MEN BUT THEY WERE ALSO KILLED BY THEIR ENEMY'S SNIPERS 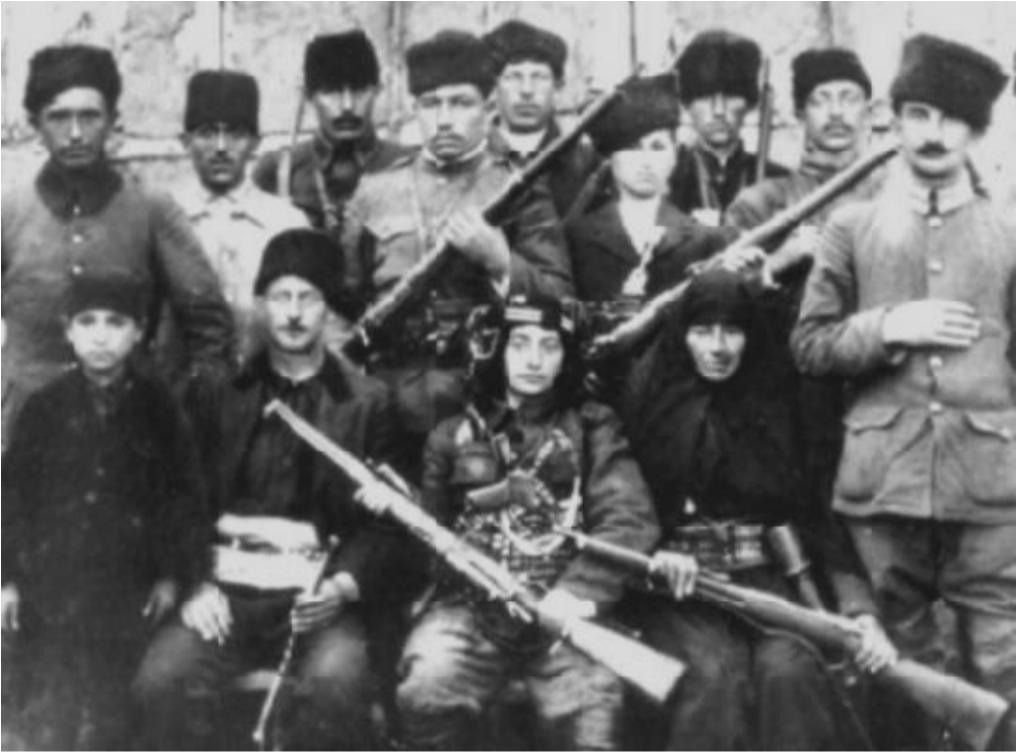 A World War 1 myth? Corporal Semmence from Kildare & in Gallipoli wrote home: "I heard some female snipers were captured" 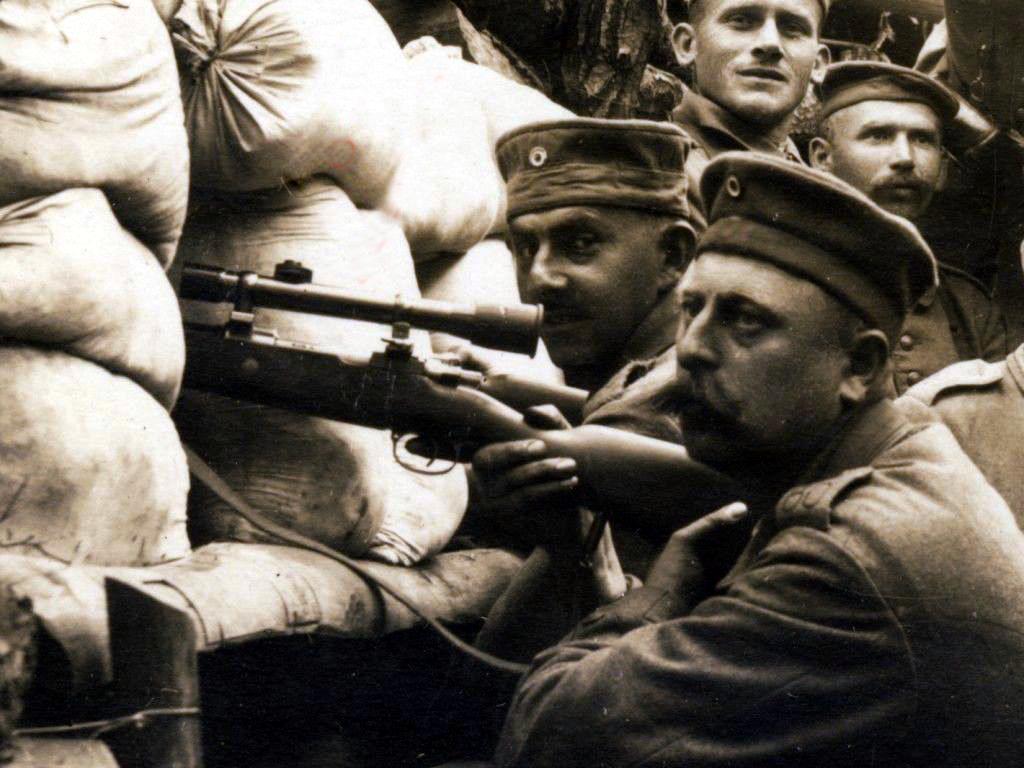 WW1 German sniper of 'Füsilier-Regiment „von Gersdorff“ (Kurhessisches) Nr. 80' armed with scoped Gewehr 98
AT THE GOING DOWN OF THE SUN AND IN THE MORNING WE WILL REMEMBER THEM.