A TRUBUTE TO ALL OUR BRAVE SOLDIERS THROUGHOUT THE AGES.
The Fighting Hansens 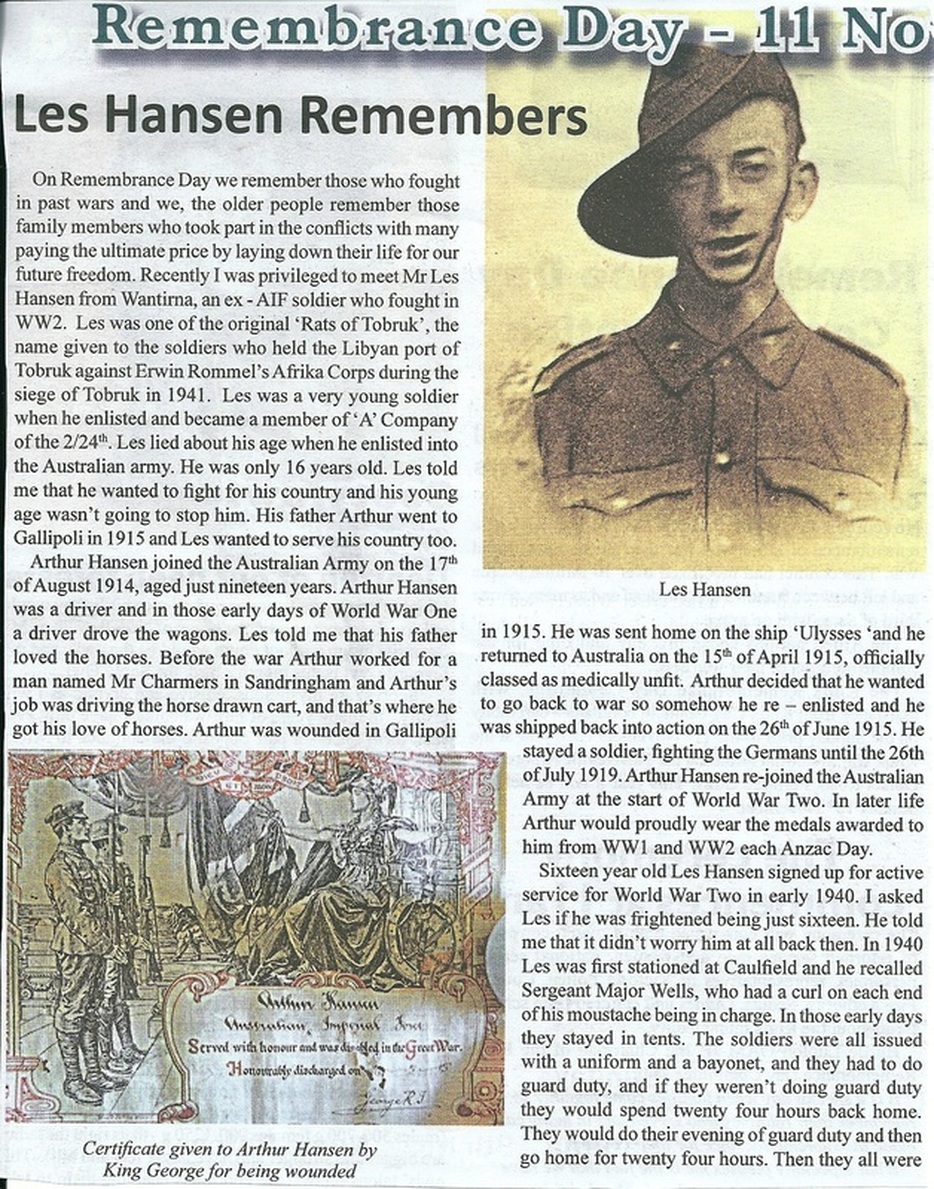 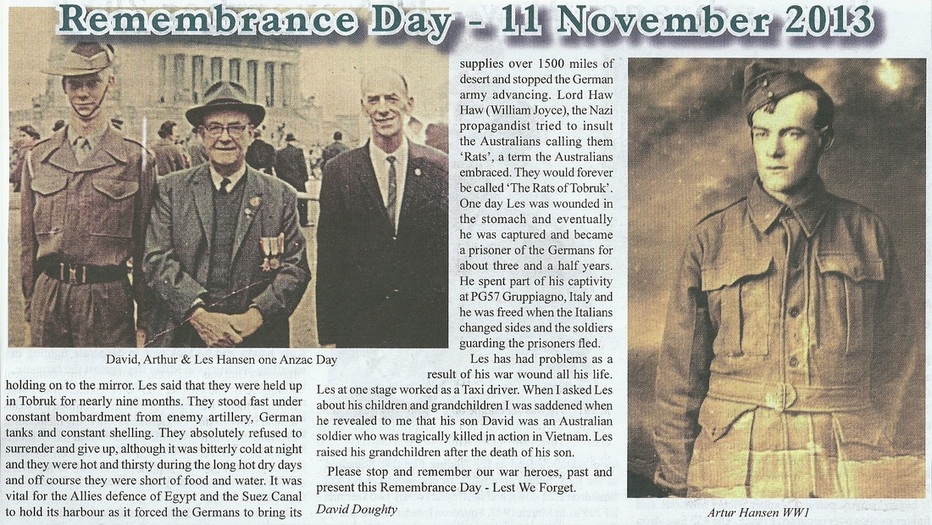 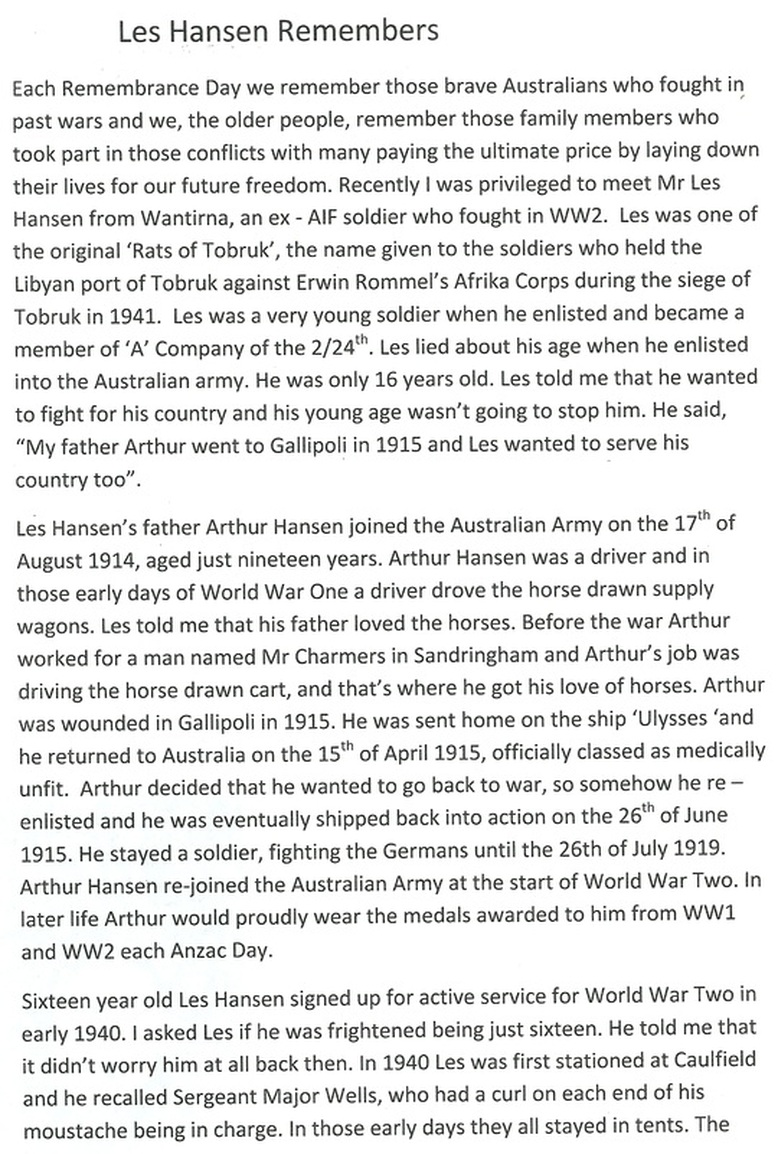 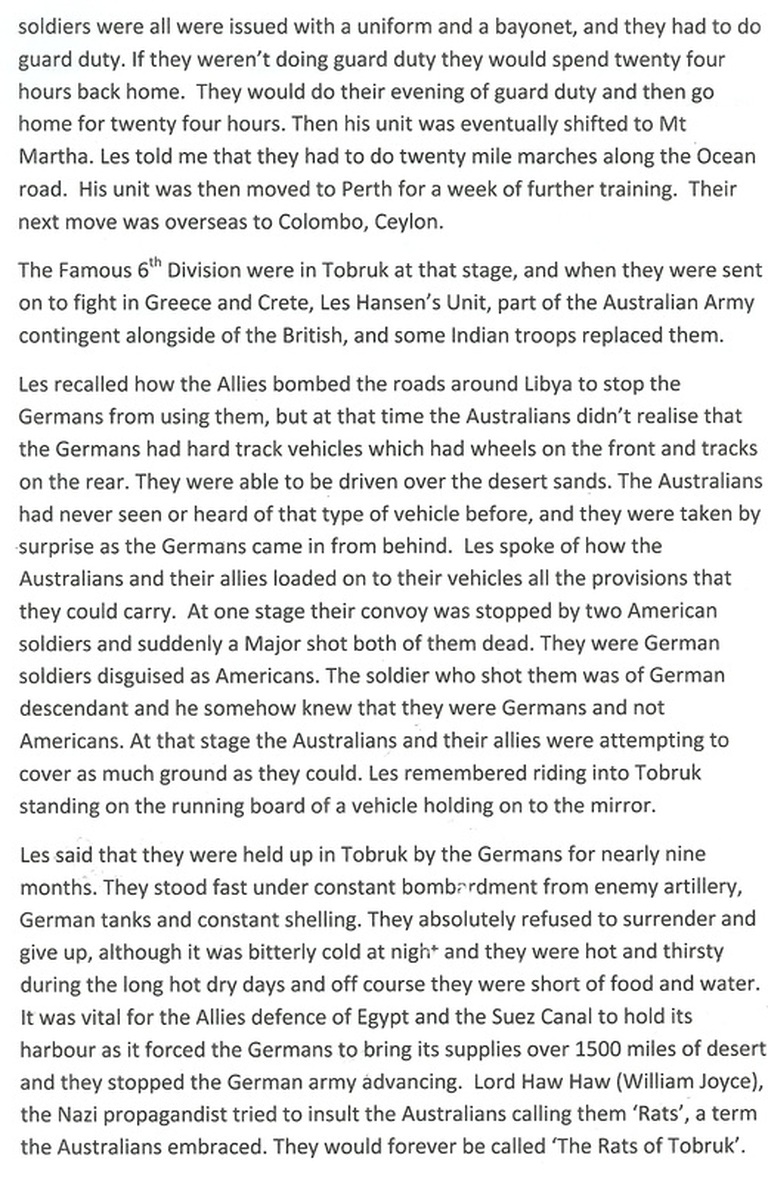 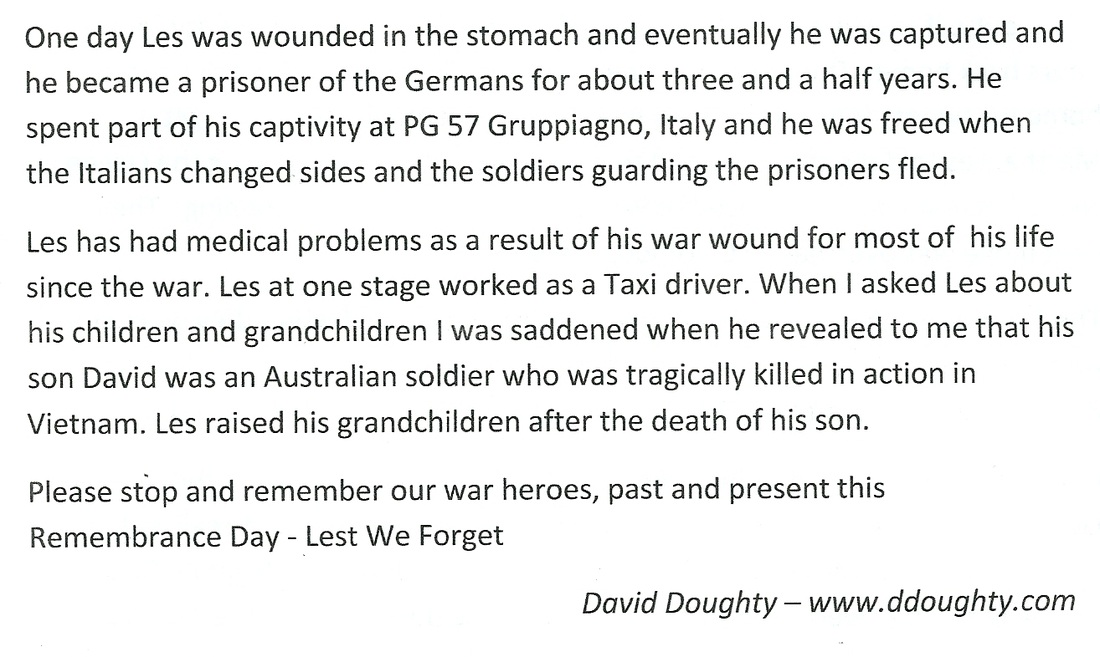 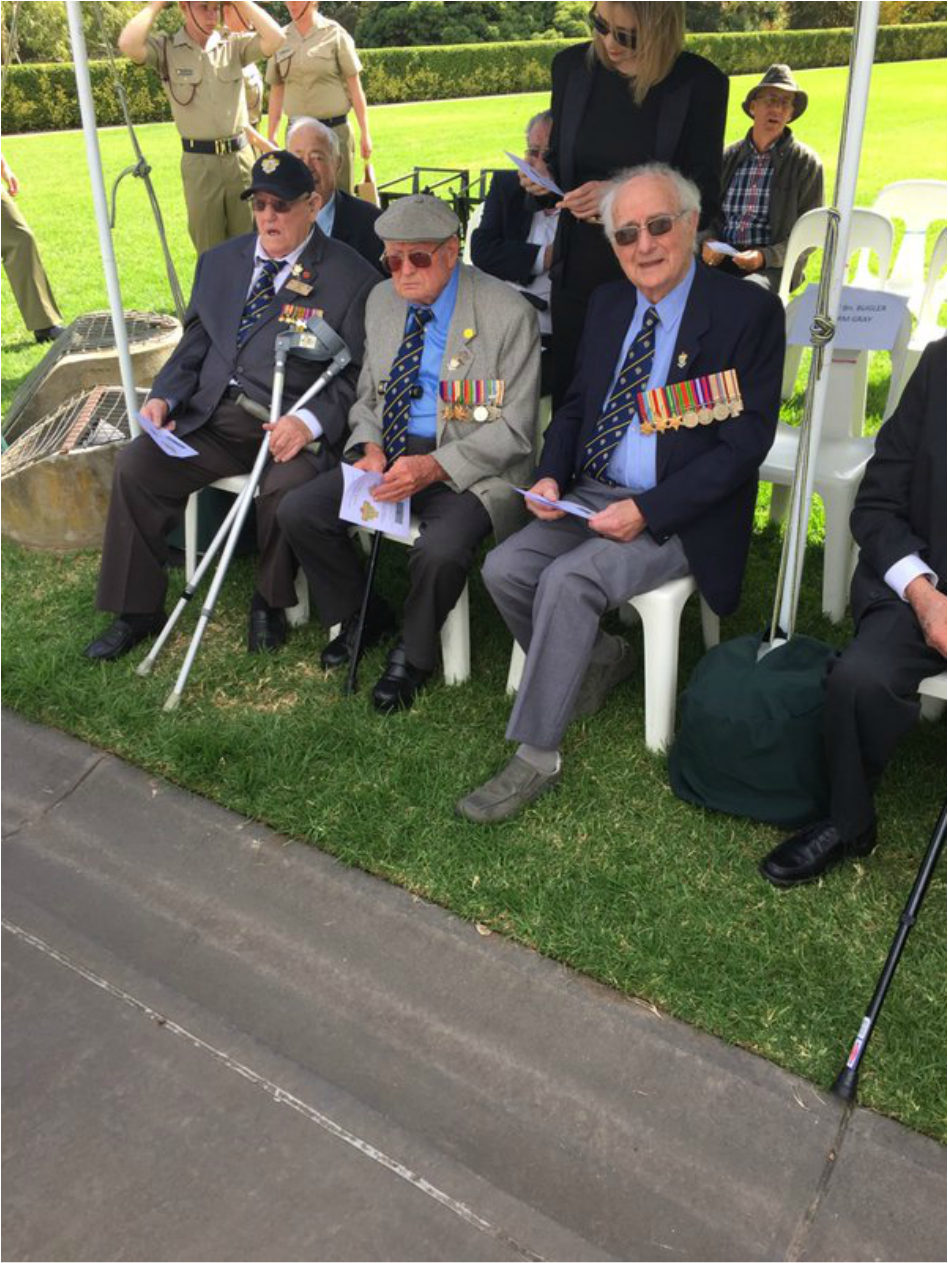 True Aussie heroes. "Rats Of Tobruk" mark 75th anniversary of the start of the famous siege. Nick McCallum7 ‏@NickMcCallum7 ·Asked "Rats Of Tobruk" what they did with German pamphlets dropped on them. The reply, We used them as "Toilet Paper". 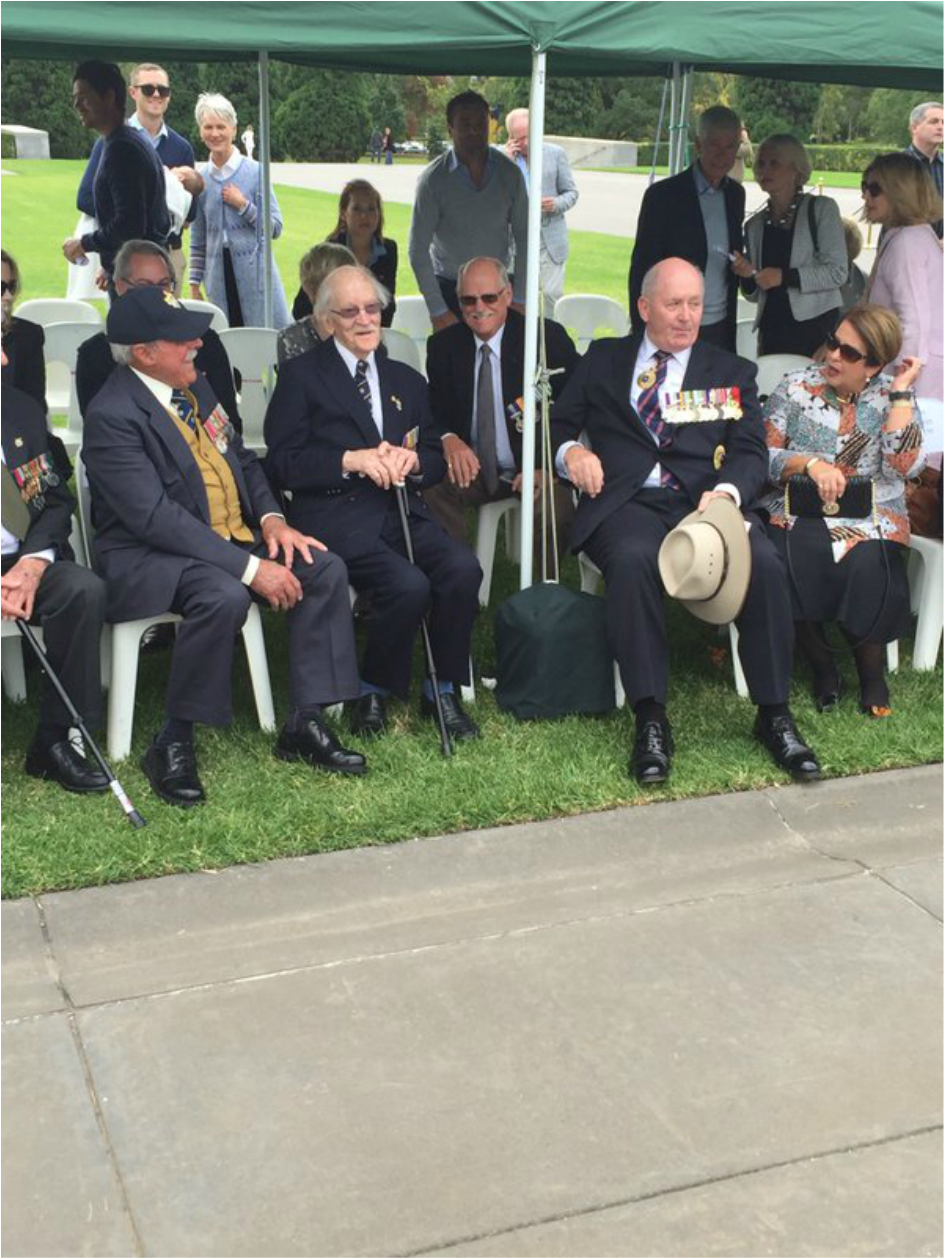 Governor General honoured to be with Aussie Heroes Rats Of Tobruk on 75th anniversary of the siege. 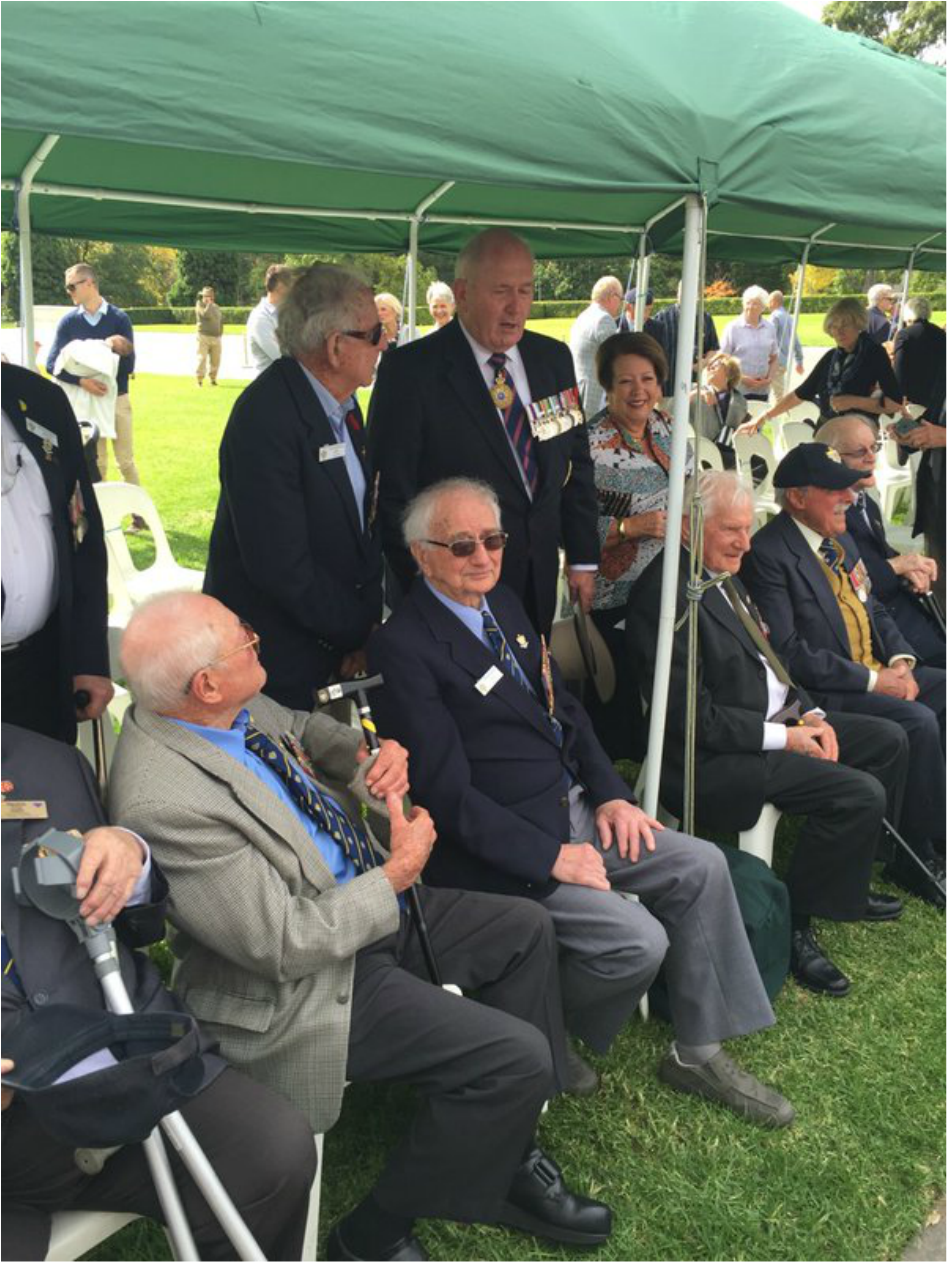 Governor General leads rousing reception for "Rats Of Tobruk" for 75th anniversary of start of siege. 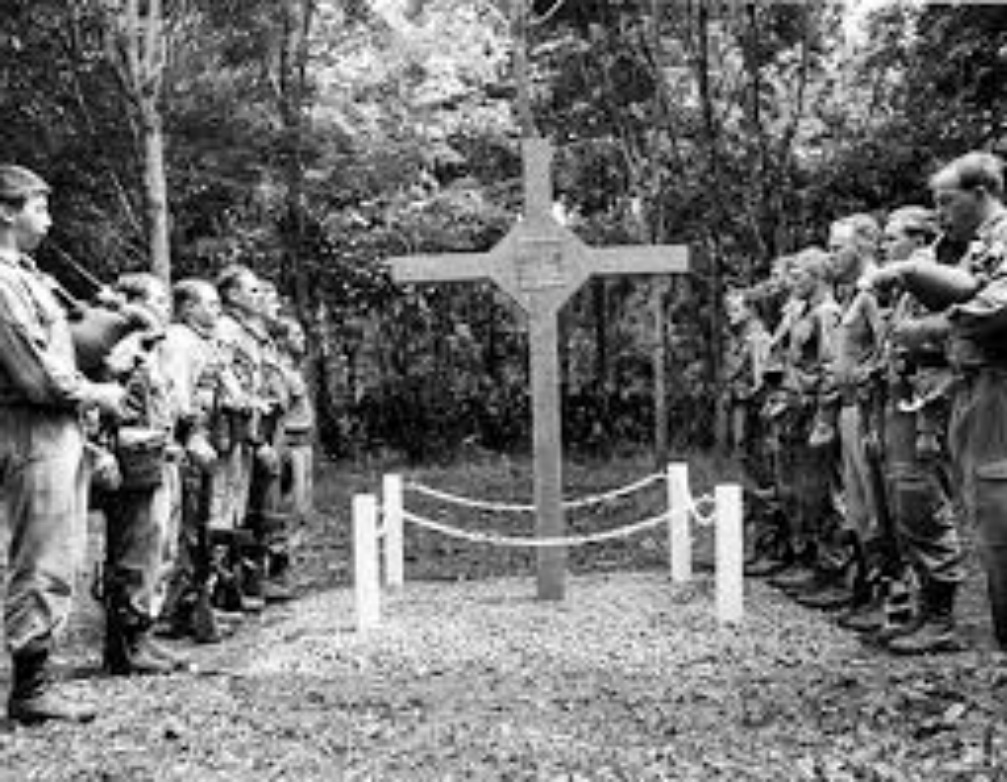 The Battle of Long Tan (18 August 1966) took place in a rubber plantation near Long Tan, in Phuoc Tuy Province, South Vietnam during the Vietnam War. The action was fought between Australian forces and Viet Cong and North Vietnamese units after 108 men from D Company, 6th Battalion, Royal Australian Regiment (6 RAR) clashed with a force of 1,500 to 2,500 from the Viet Cong 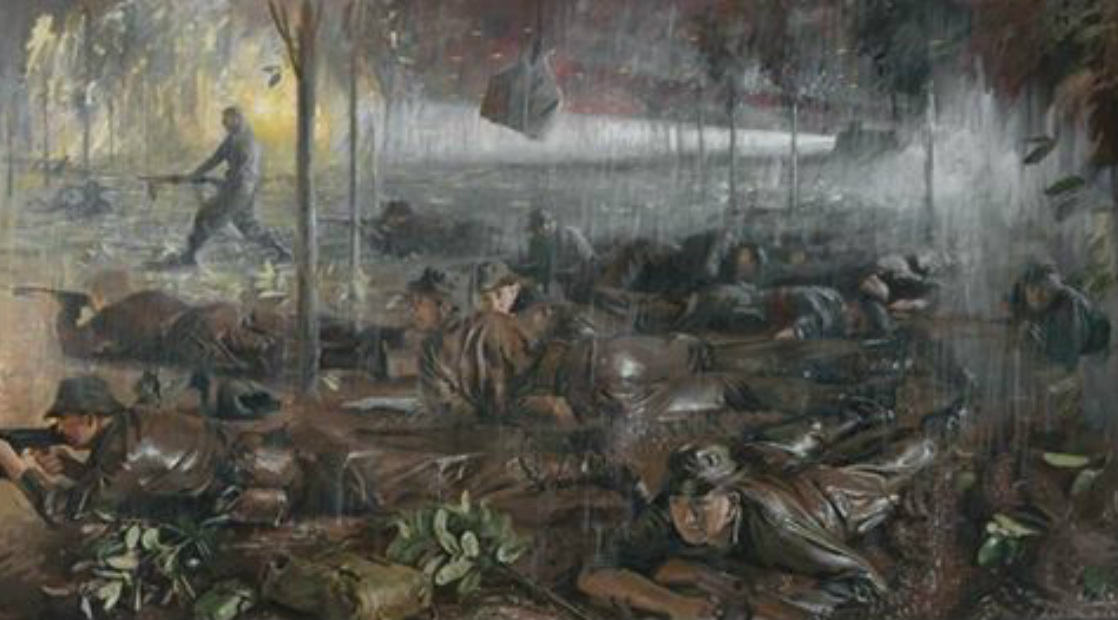 On this day in 1966 the Battle of Long Tan occurred in South Vietnam. Amid a tropical downpour, 108 men of D Company, 6th Battalion, Royal Australian Regiment, supported by artillery and a timely resupply by the RAAF, fought off an attack by an enemy force of more than 2,000 in a rubber plantation near the abandoned village of Long Tan. Seventeen Australians were killed, one died due to injuries sustained in the battle, and 24 others were wounded. This painting by Lieutenant Bruce Fletcher was made in Melbourne in 1970 (Australian War Memorial Collection).

AUSTRALIAN SOLDIERS AT THE BATTLE OF LONG TAN VIETNAM 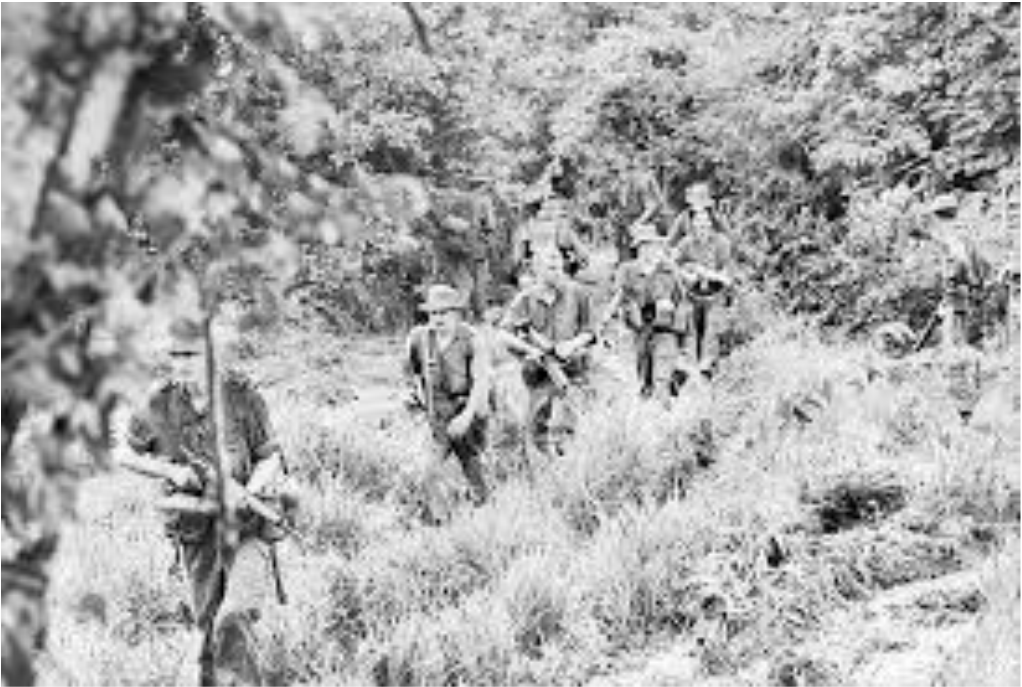 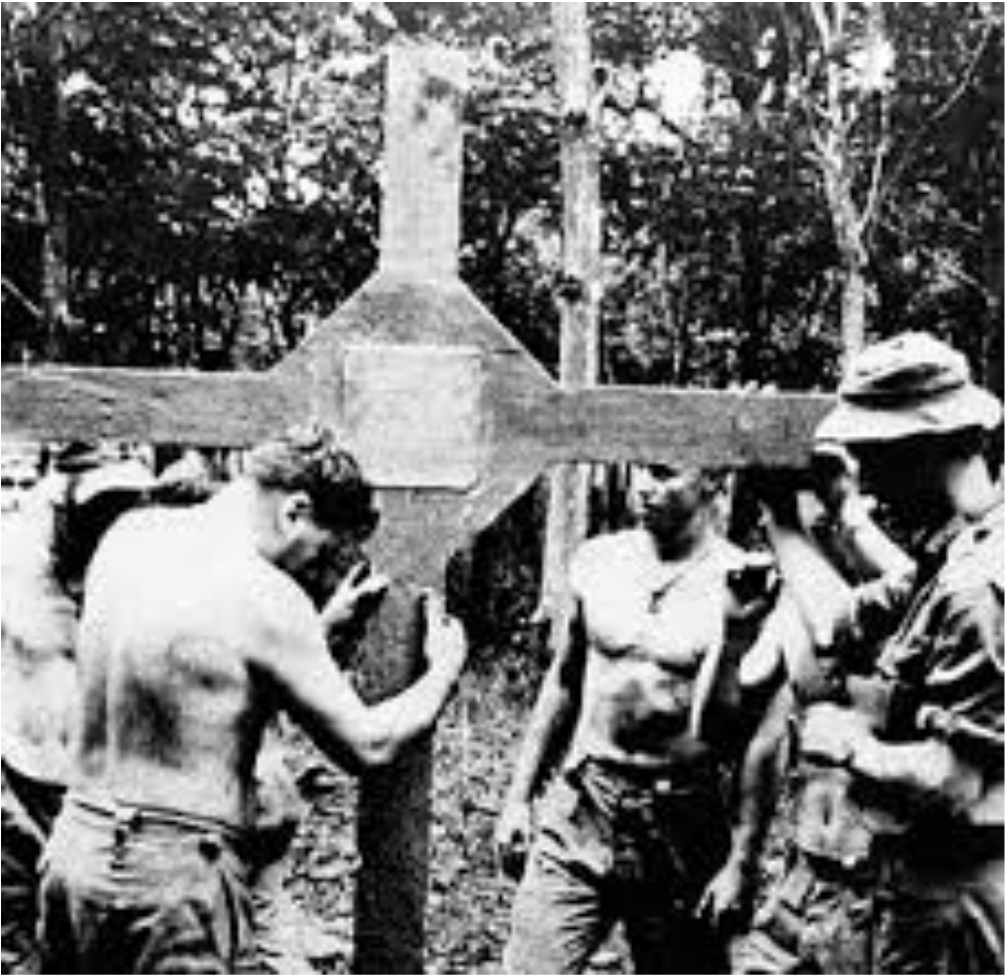 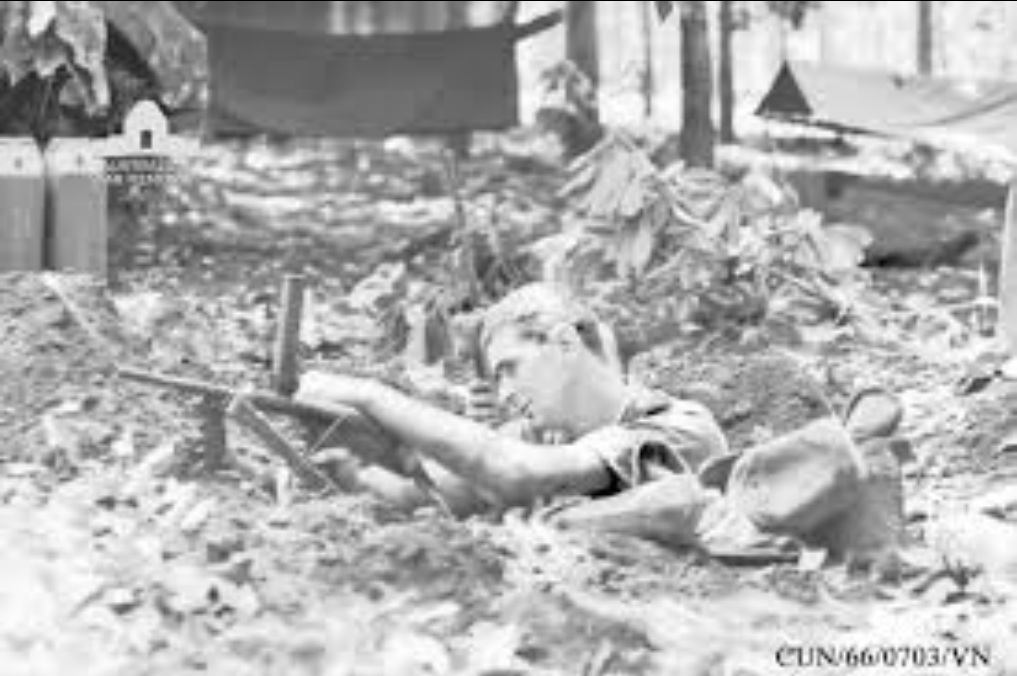 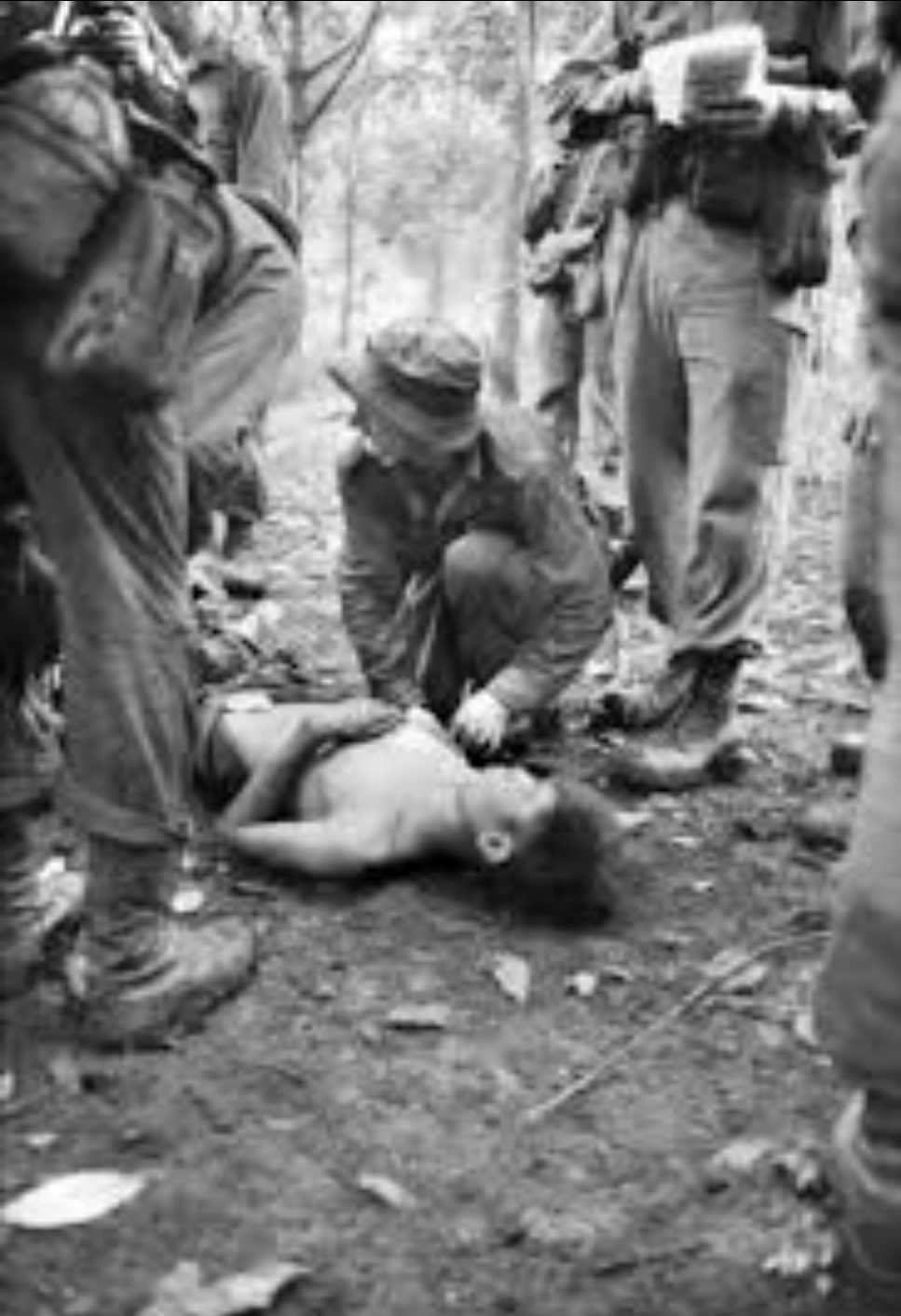 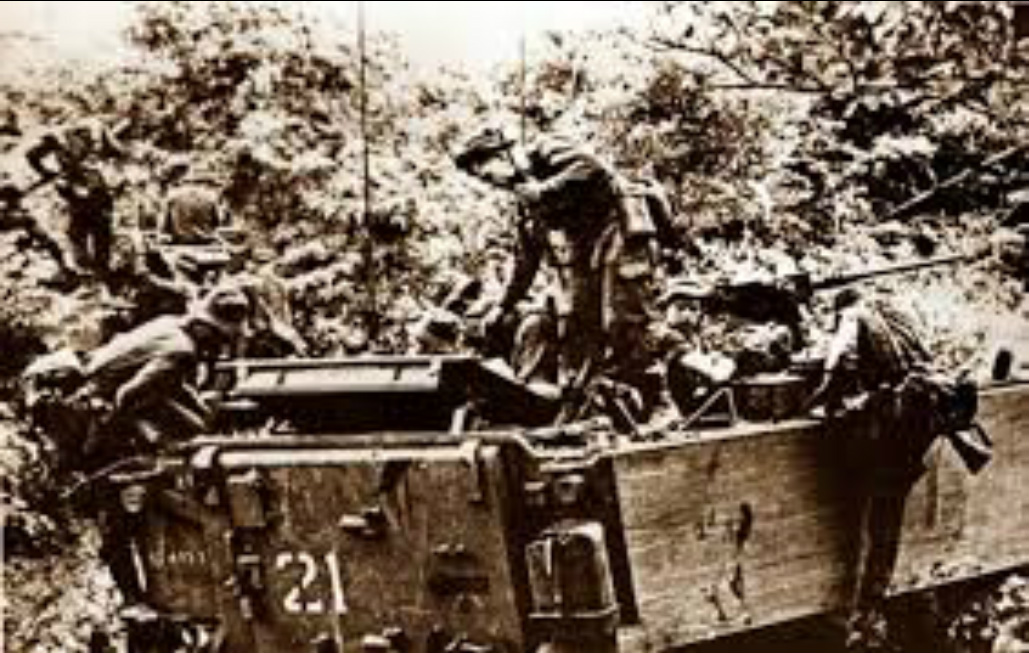 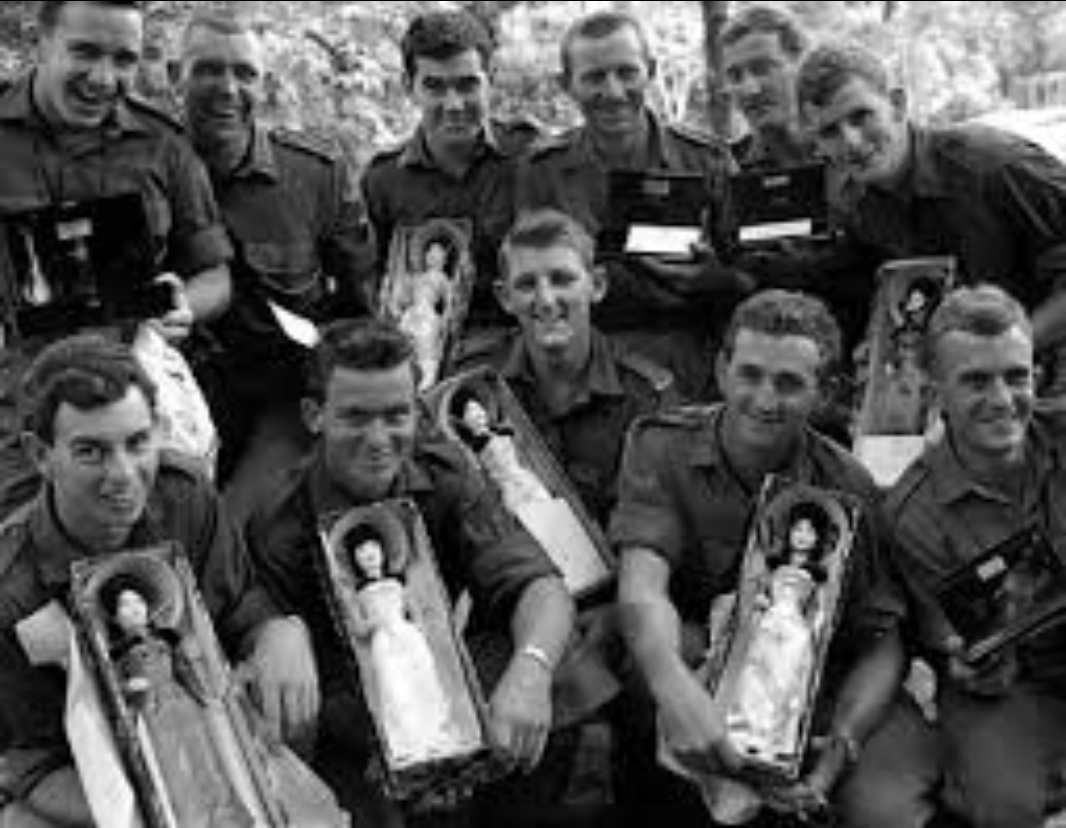 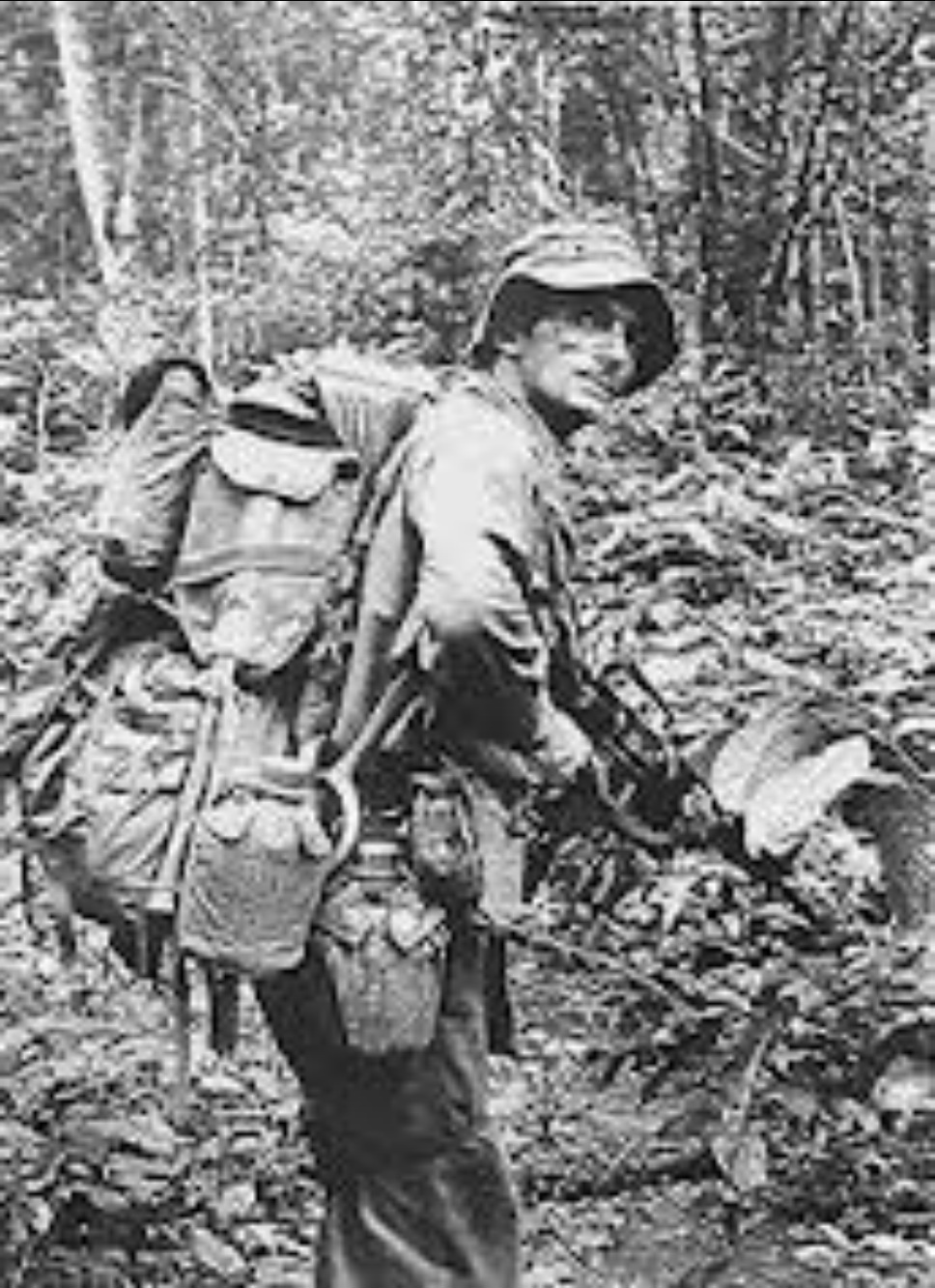 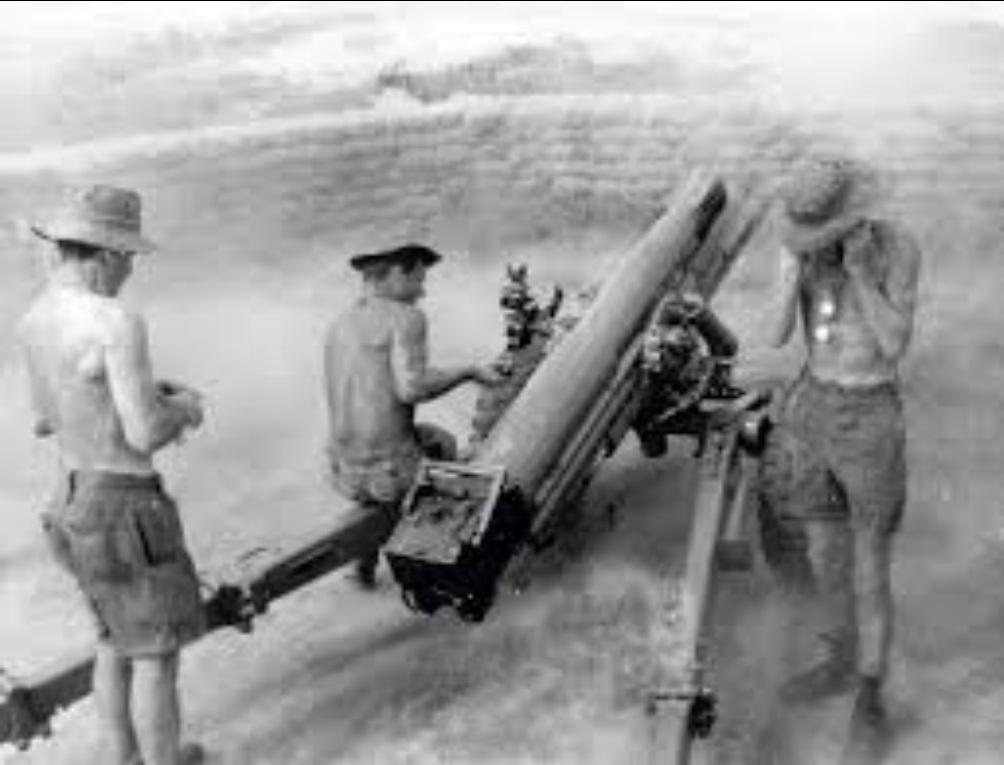 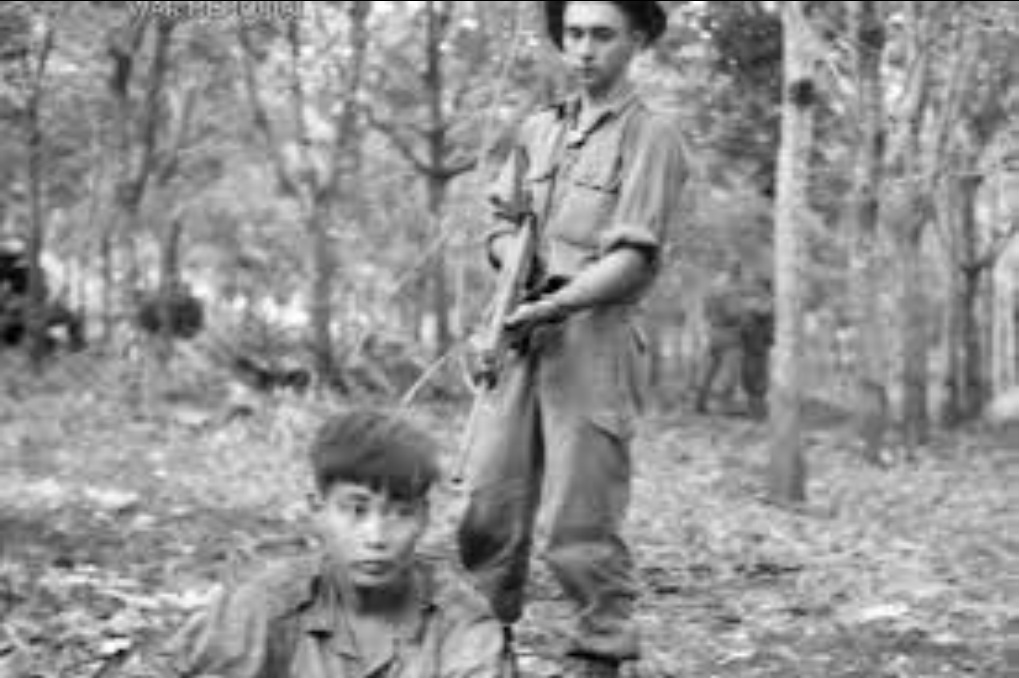 AUSTRALIAN SOLDIER WITH VIETCONG PRISONER LONG TAN
AT THE GOING DOWN OF THE SUN AND IN THE MORNING WE WILL REMEMBER THEM.