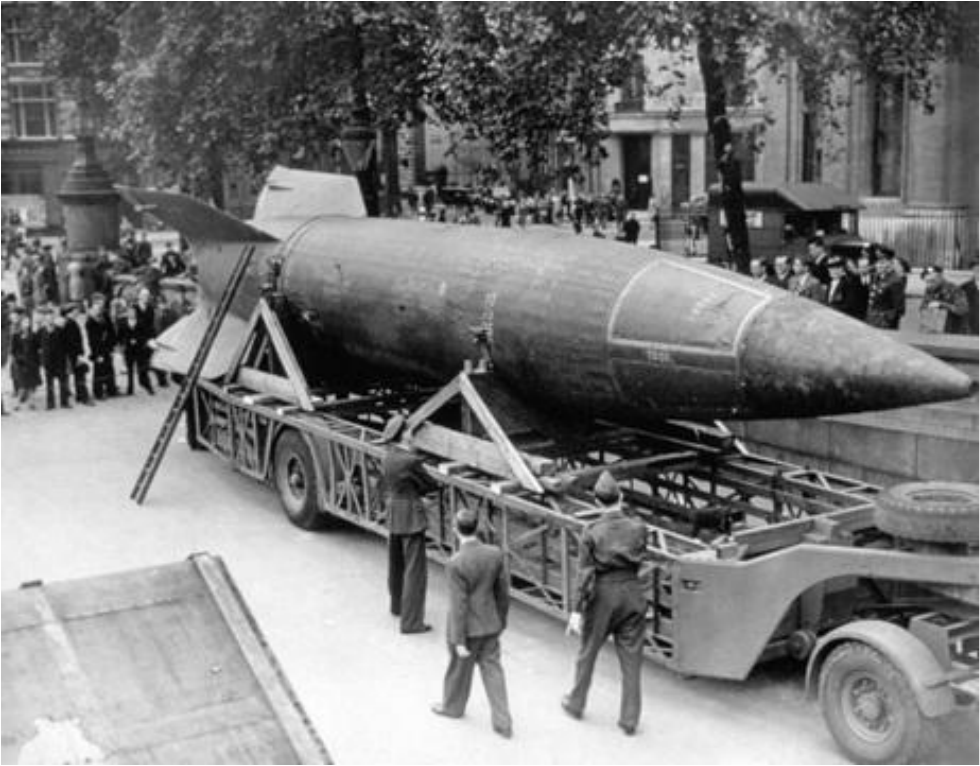 V2 Rocket Modern rocketry would not exist without the advances that the Third Reich made. 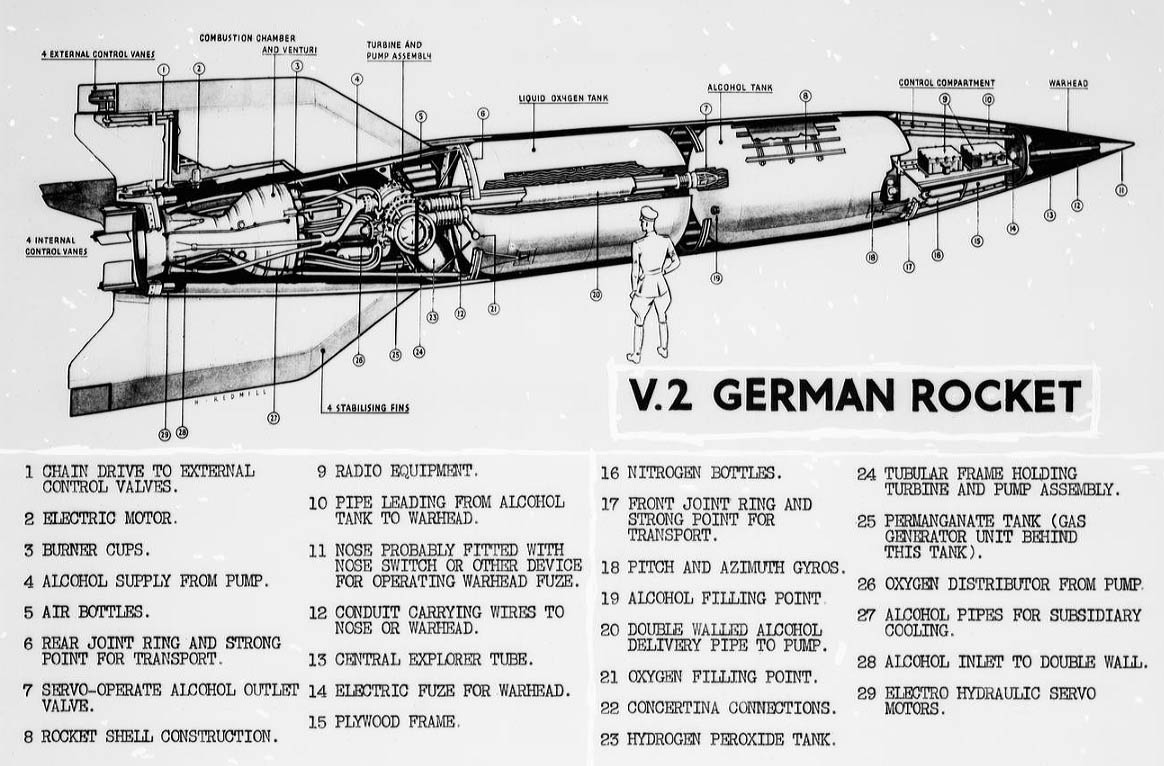 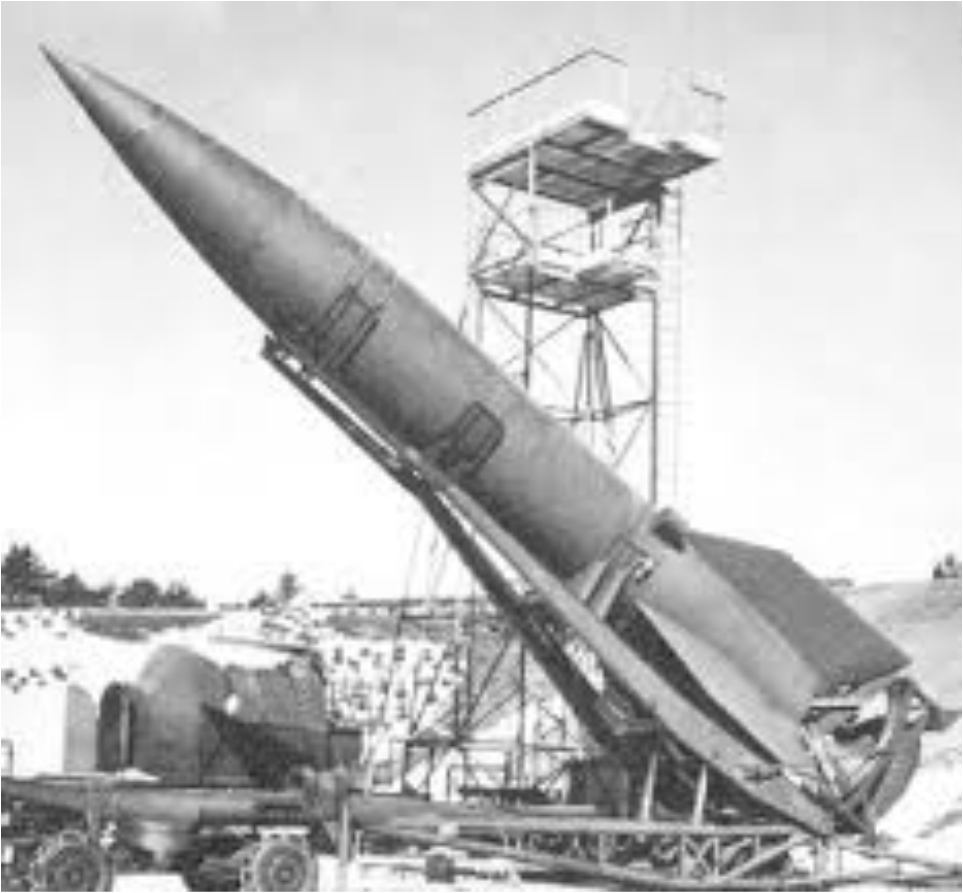 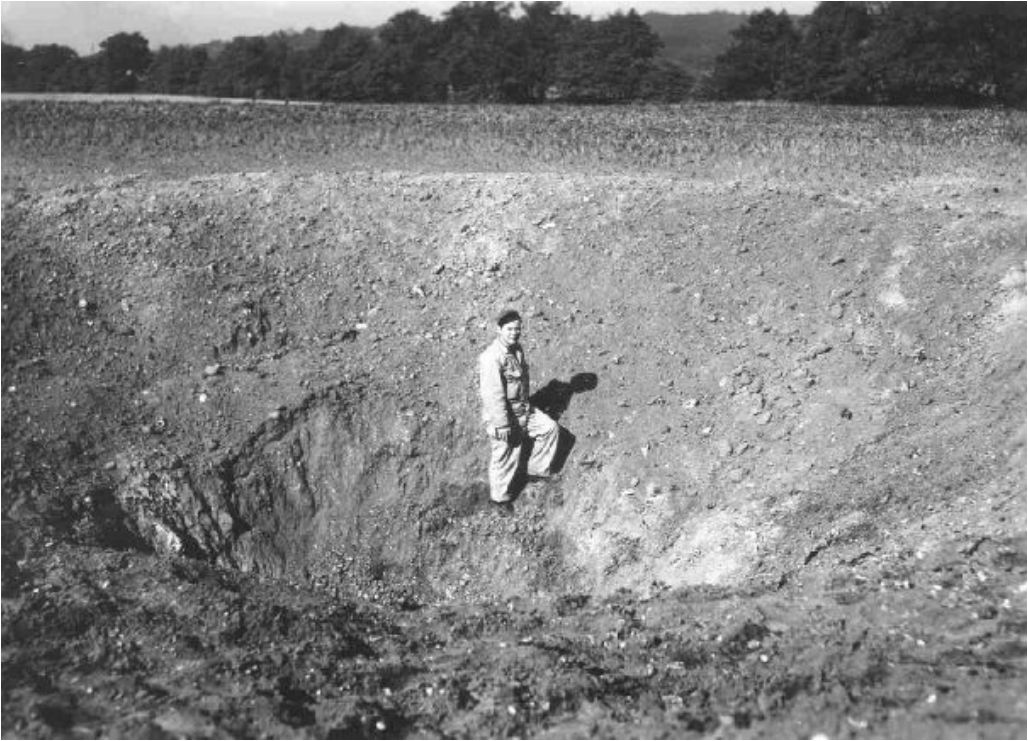 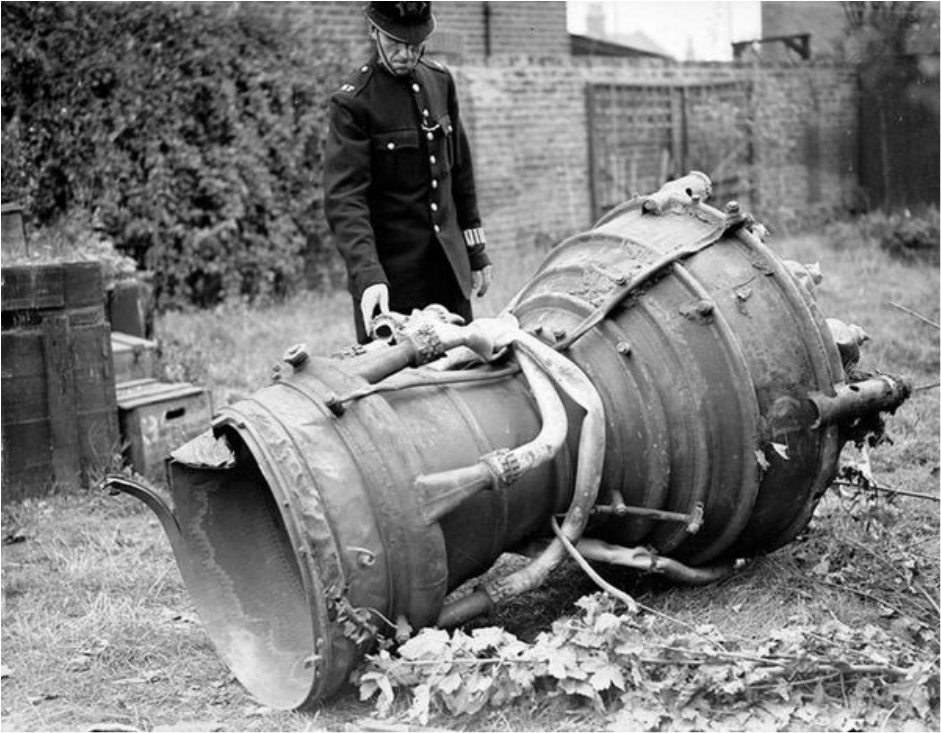 A police officer examines the remains of a V-2's engine after a rocket attack on London. September 17th, 1944 World War 2 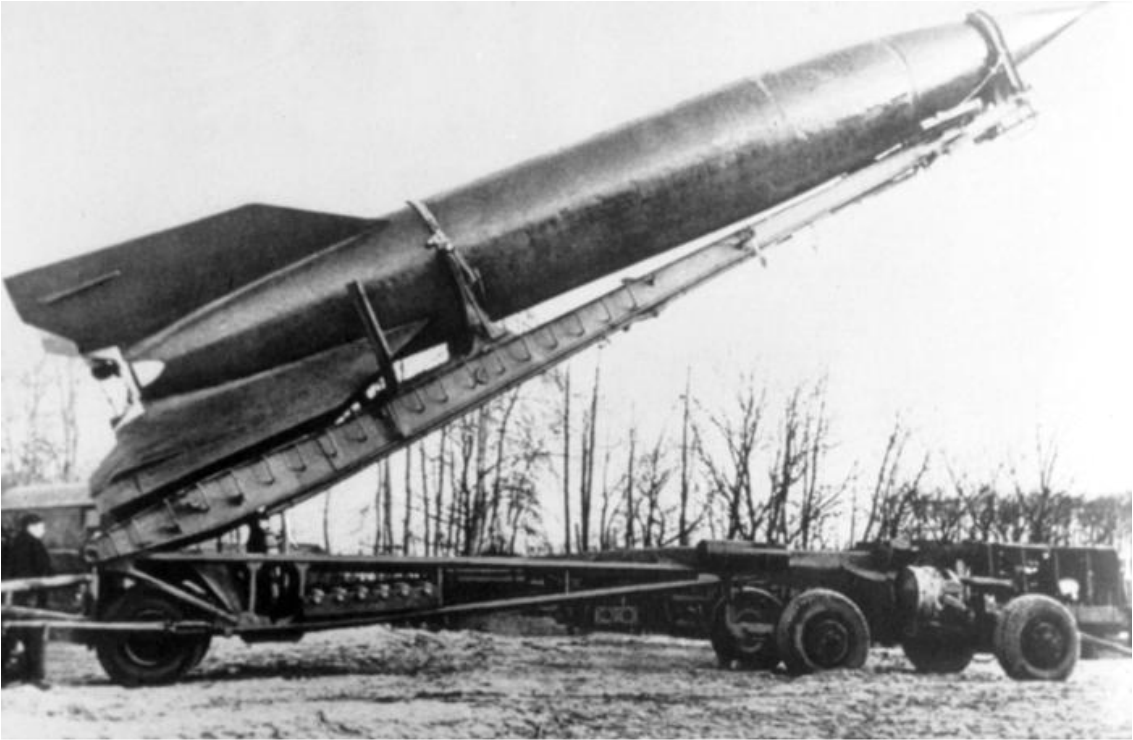 V2 Missile launcher.
The V-2 Retribution Weapon 2", technical name Aggregat - 4, was the world's first long-range guided ballistic missile. The missile with liquid propellant engine was developed during the Second World War in Germany as a vengeance weapon designed to attack Allied cities as retaliation for the Allied bombings against German cities. The V-2 rocket was also the first man-made object to enter the fringes of space.

Beginning in September 1944, over 3,000 V-2s were launched by the German  Wehrmacht against Allied targets during the war, firstly London and later Antwerp and Liege. According to a 2011 BBC documentary, the attacks resulted in the deaths of an estimated 9,000 civilians and military personnel, while 12,000 forced laborers and concentration camp prisoners were killed producing the weapons.

As Germany collapsed, teams from the Allied forces—the U.S., Great Britain and the Soviet Union—raced to capture key German manufacturing sites and examples of German guided missiles, rocket and jet powered aircraft, and nuclear experiments. Wernher von Braun and over 100 key V-2 personnel surrendered to the Americans. Through a lengthy sequence of events, a significant portion of the original V-2 team ended up working for the US Army at the Redstone Arsenal. The US also captured enough V-2 hardware to build approximately 80 of the missiles. The Soviets gained possession of the V-2 manufacturing facilities after the war and proceeded to re-establish V-2 production and move it to the Soviet Union.

The Redstone team, led by von Braun, would be turned over to NASA on its formation in October 1958. For NASA this new Marshall Spaceflight Centre (MSFC) helped design a series of Booster Rockets in the Saturn family. 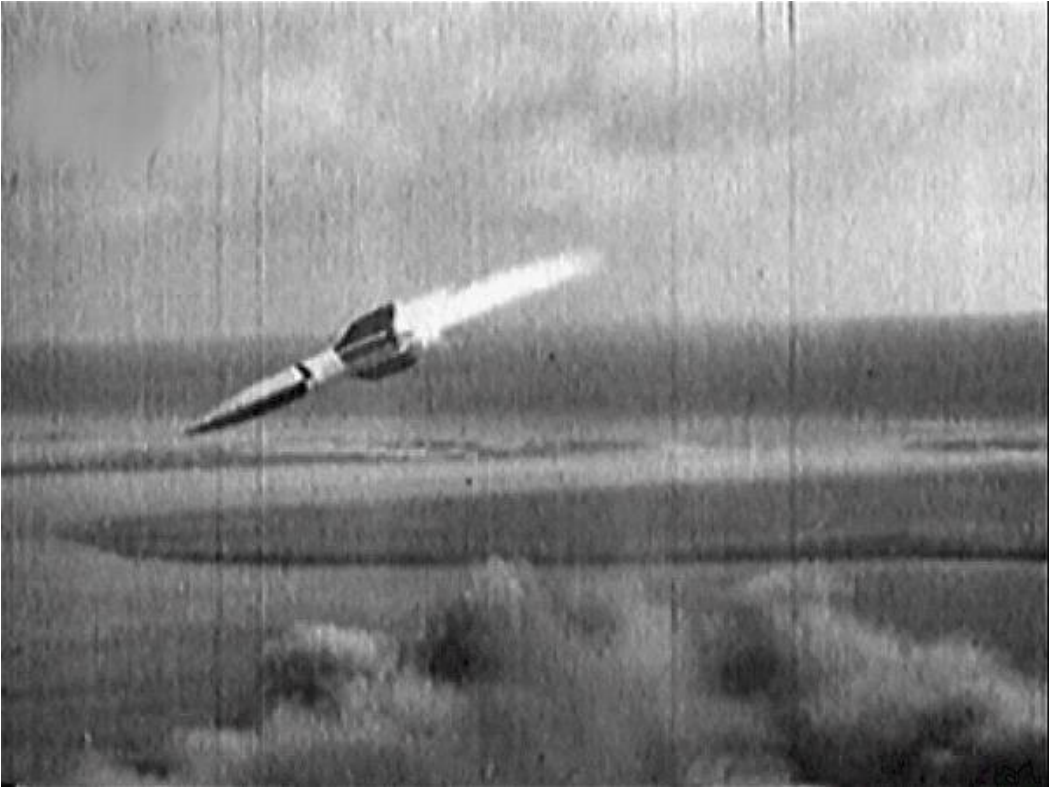 V2 rocket - Seven decades after World War II, explosives continue to be uncovered throughout Europe, a reminder of the bloodiest conflict in human history 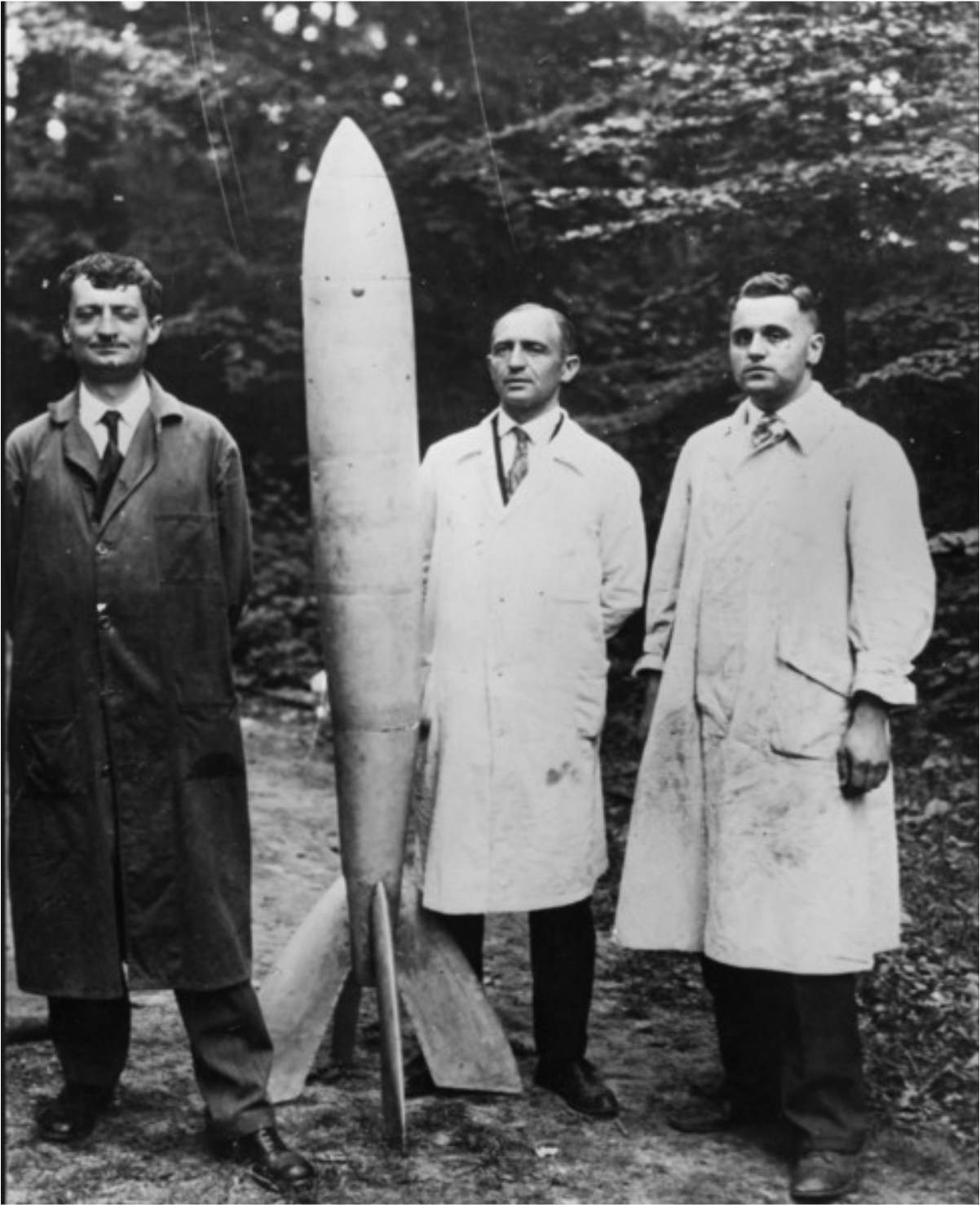 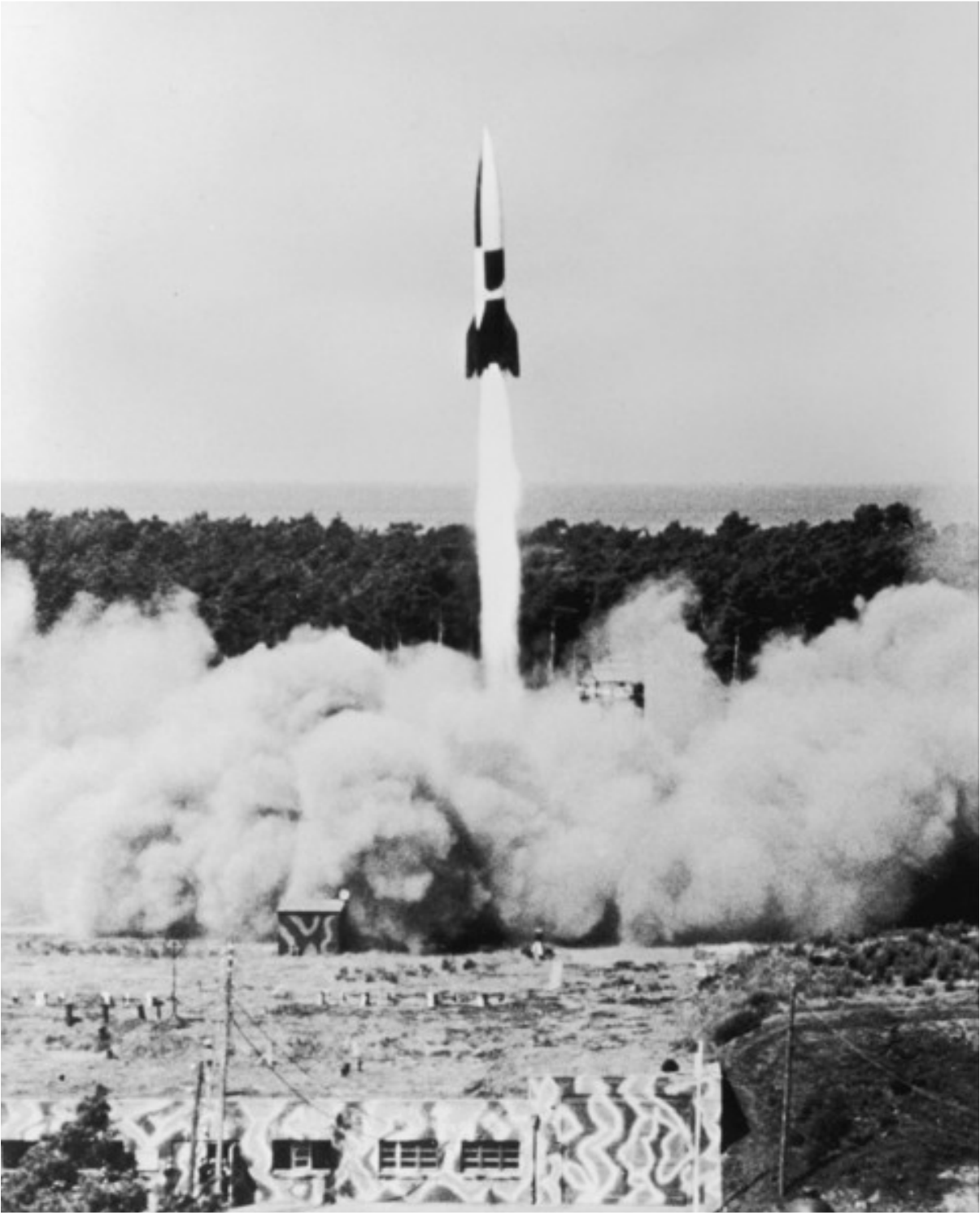 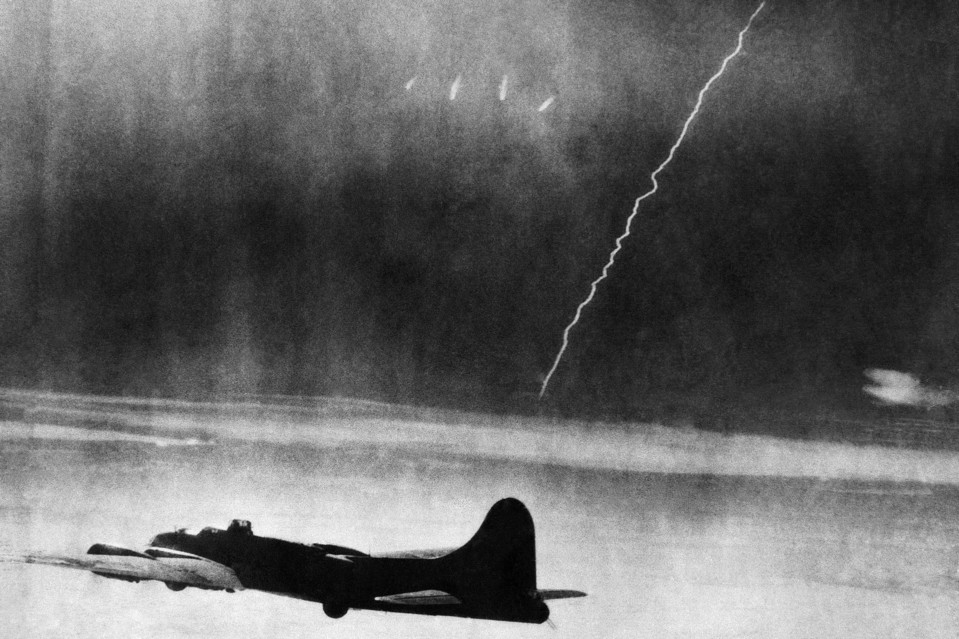 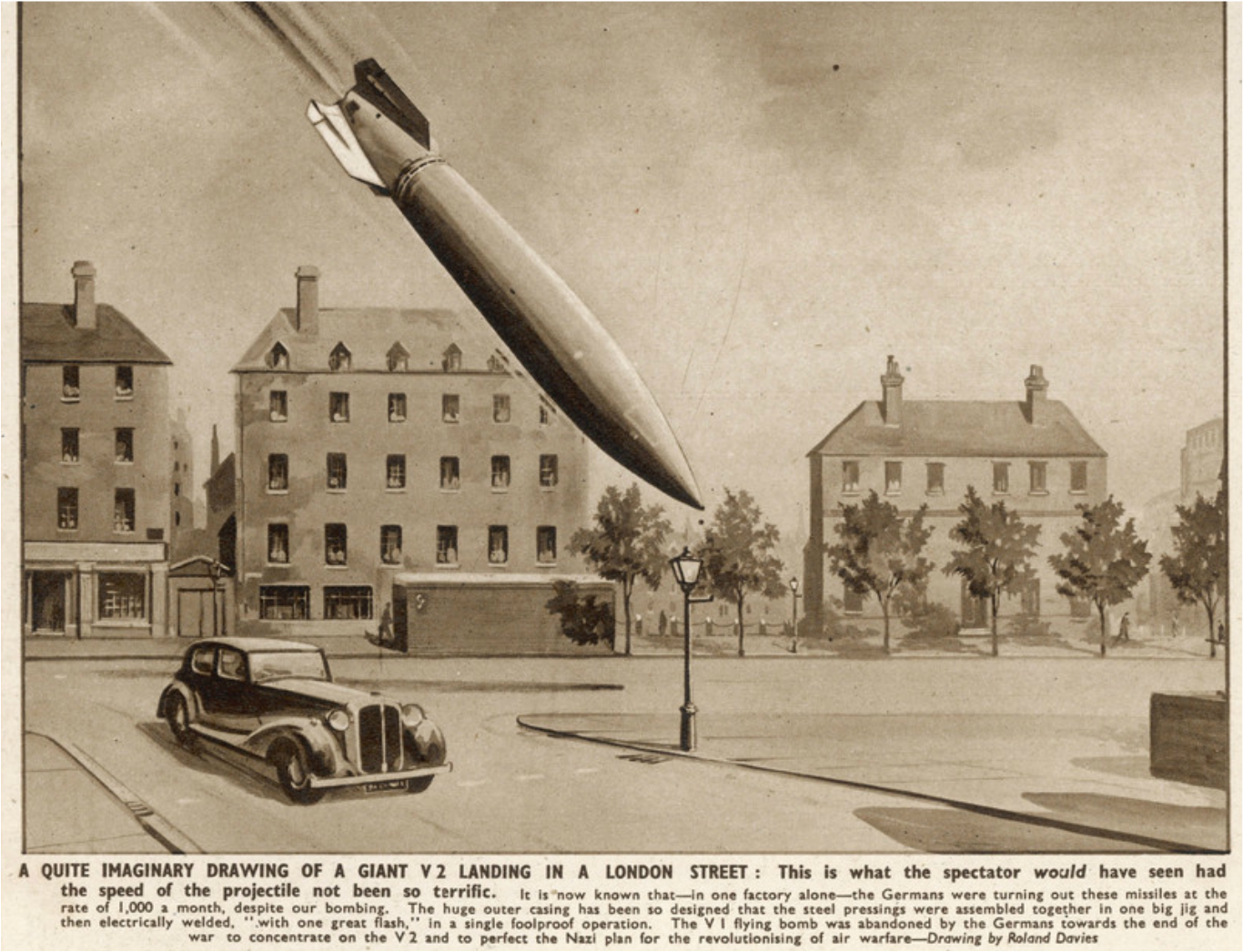 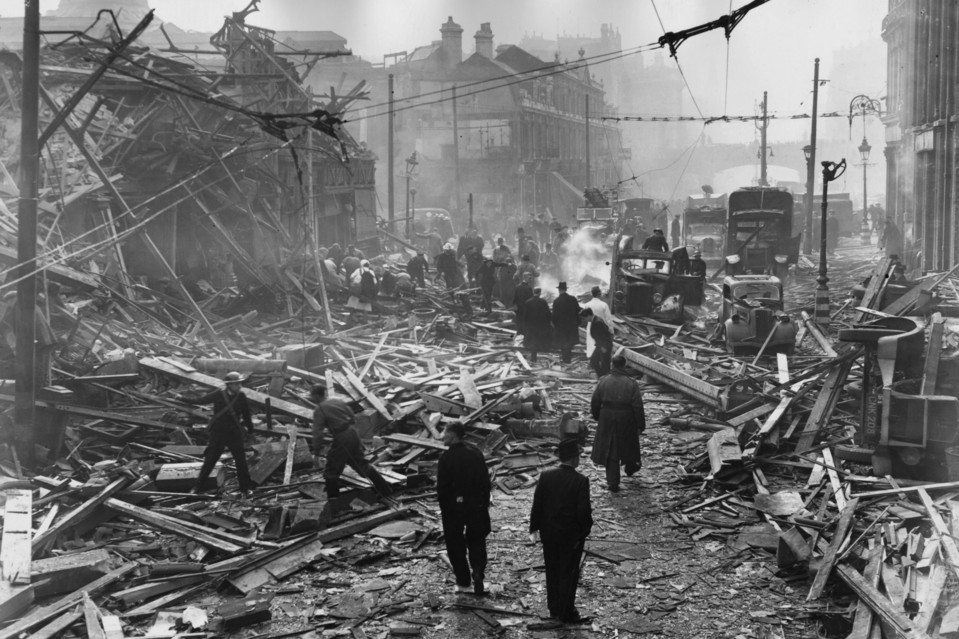 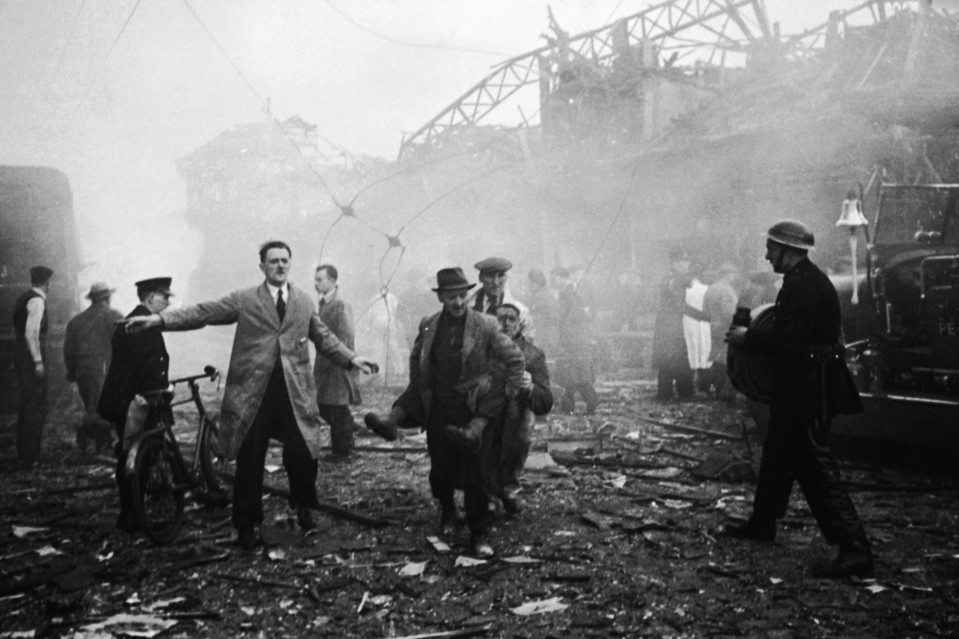 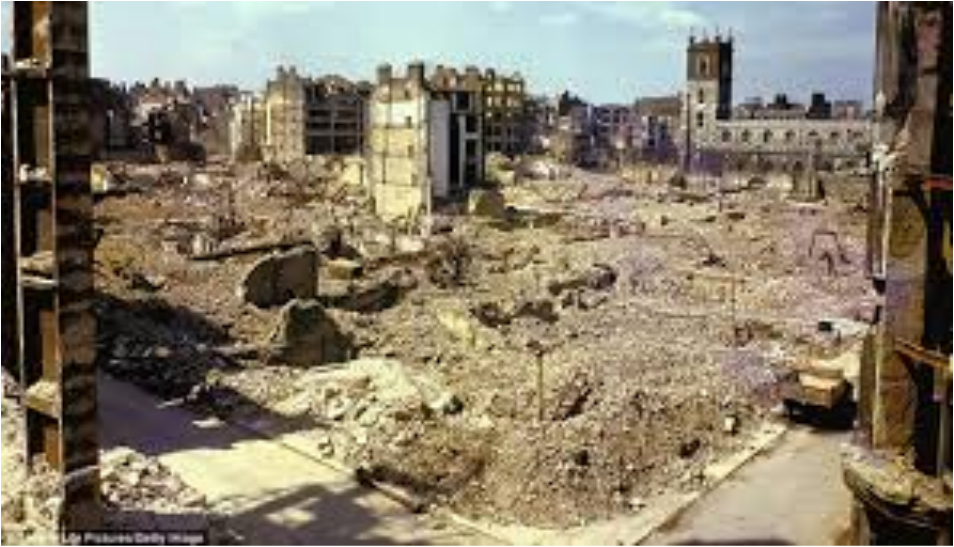 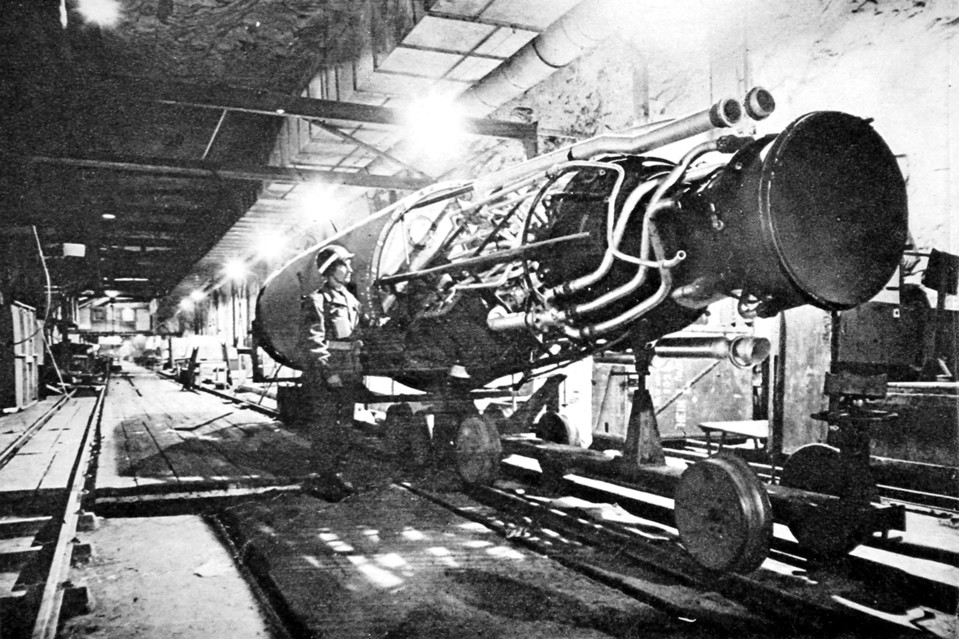 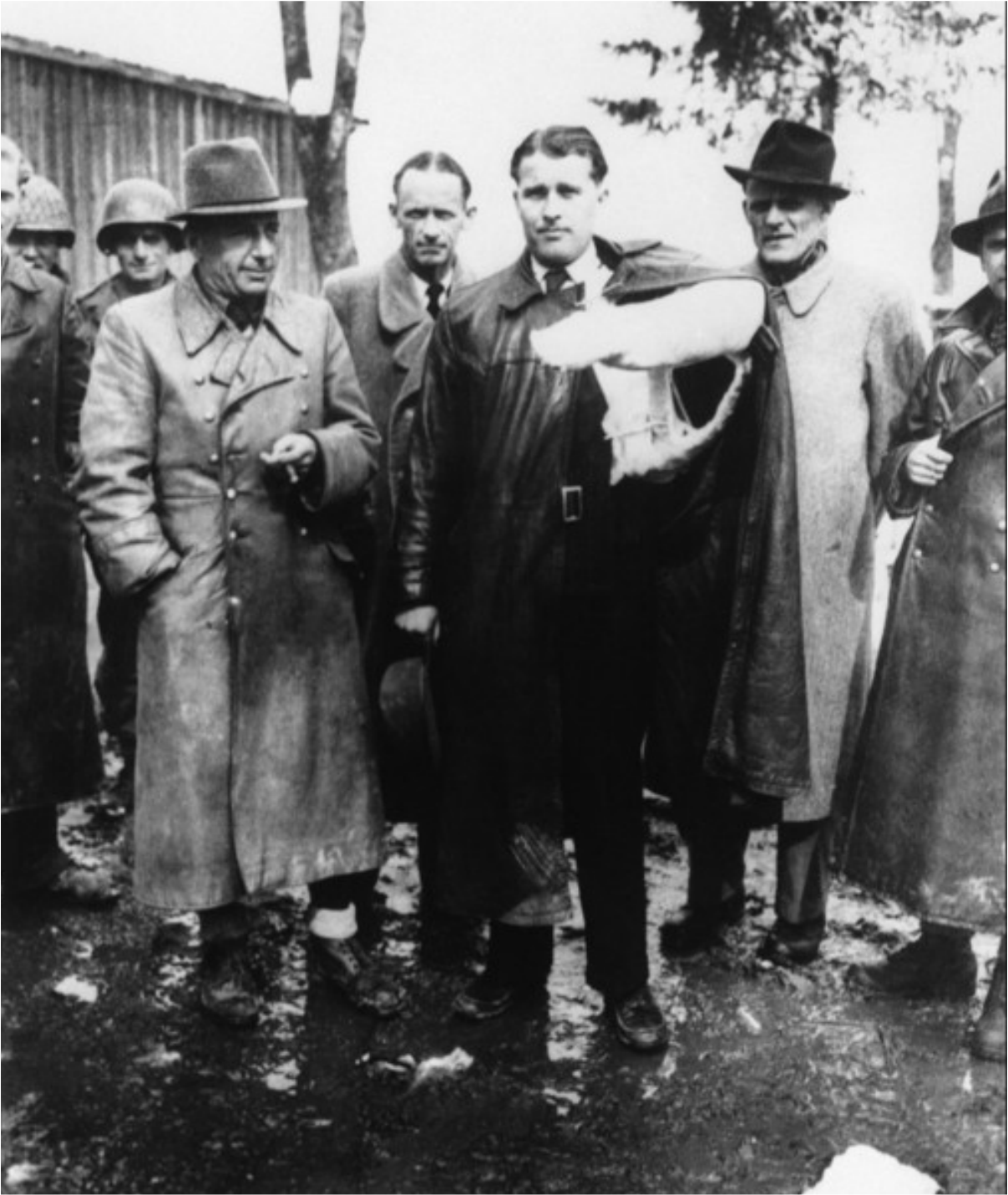 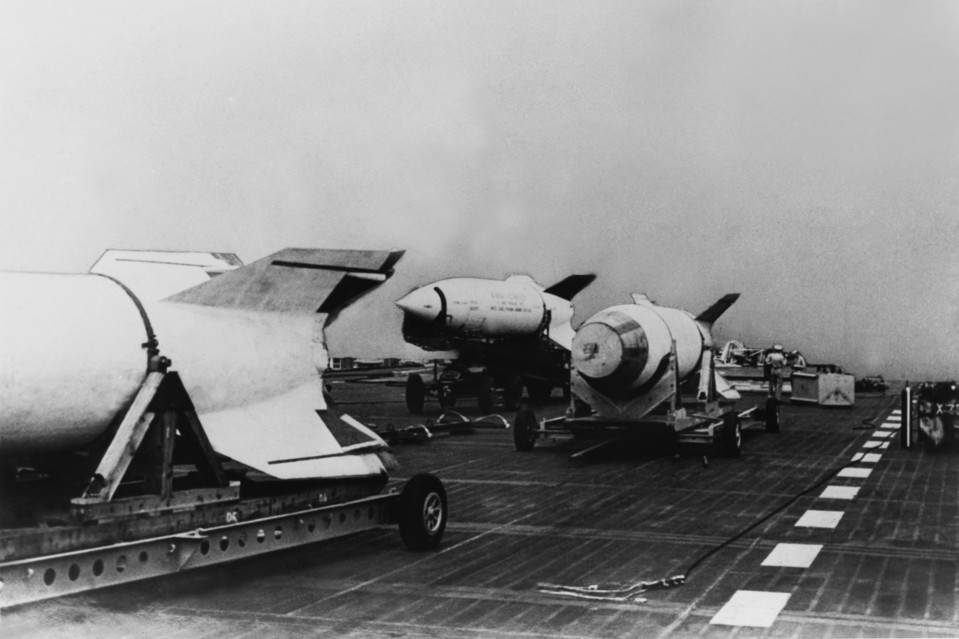 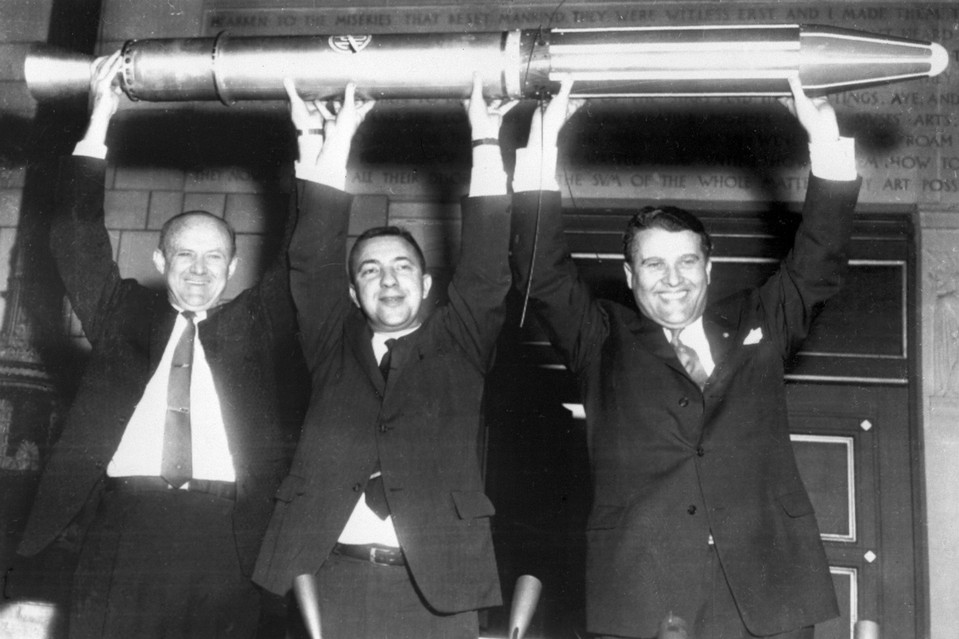 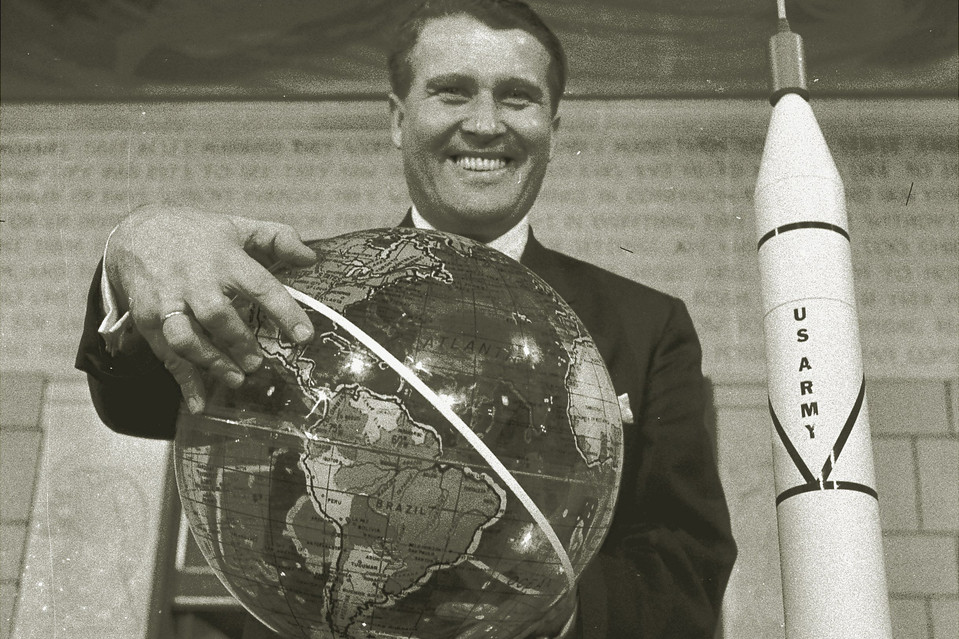 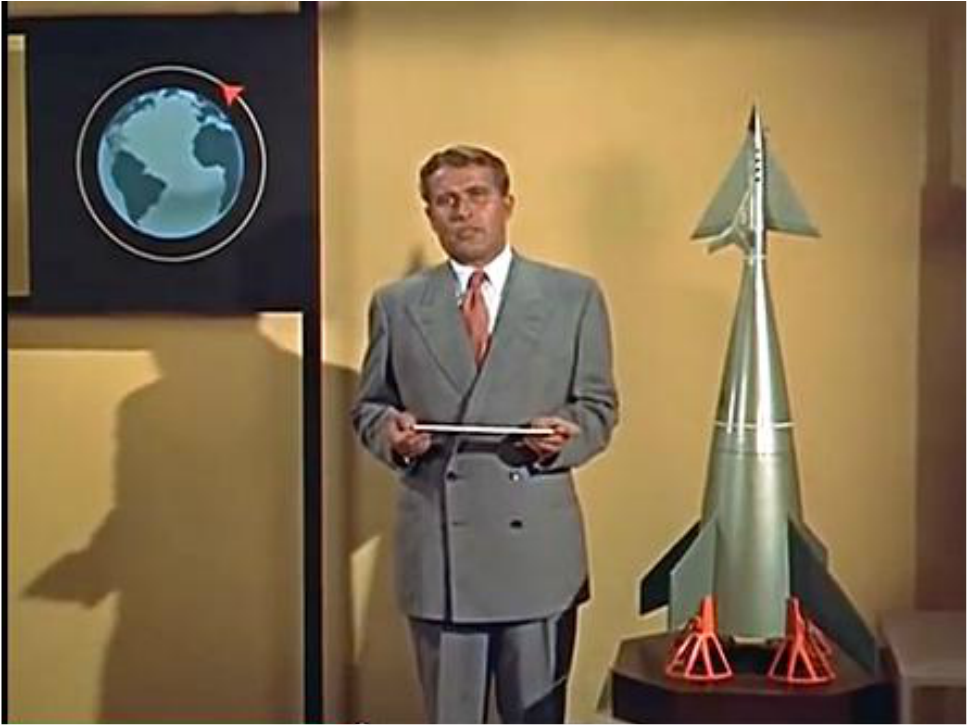 Former Nazi war criminal, Wernher von Braun, creator of the V 2 Rocket, during his days with NASA is one of the presenters on this Walt Disney presentation of Disney Land - "Man And The Moon' 1955. 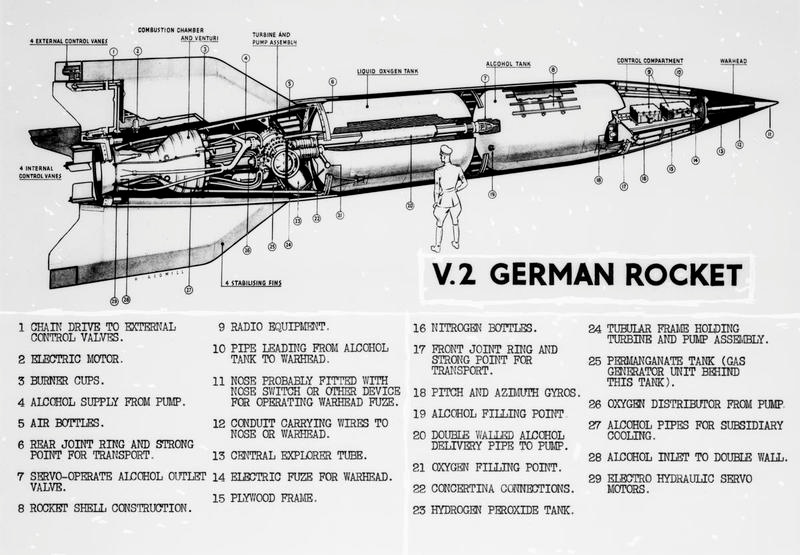 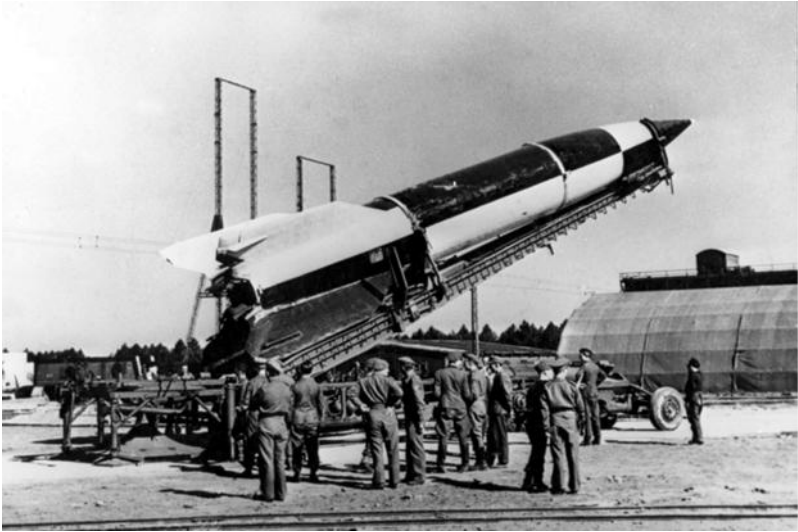 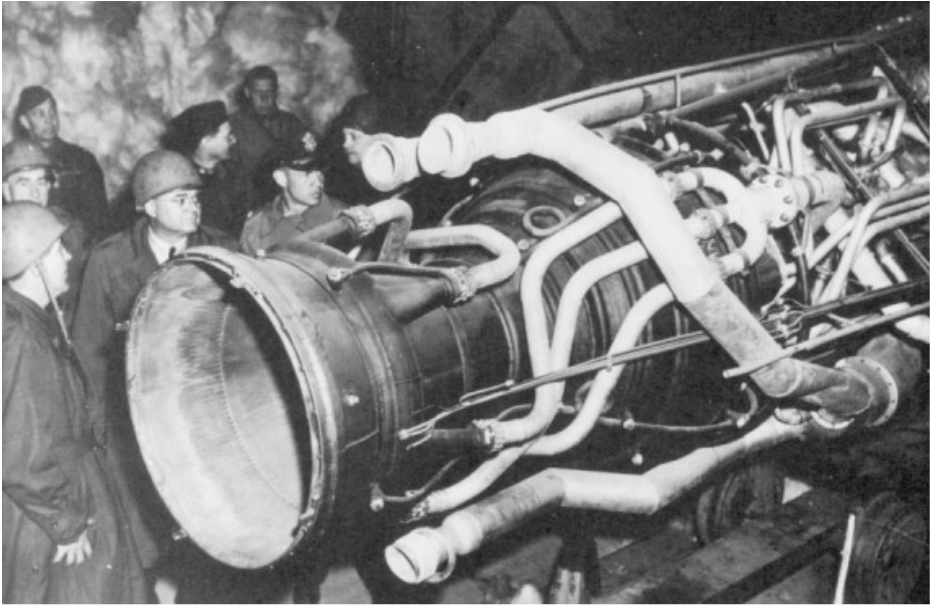 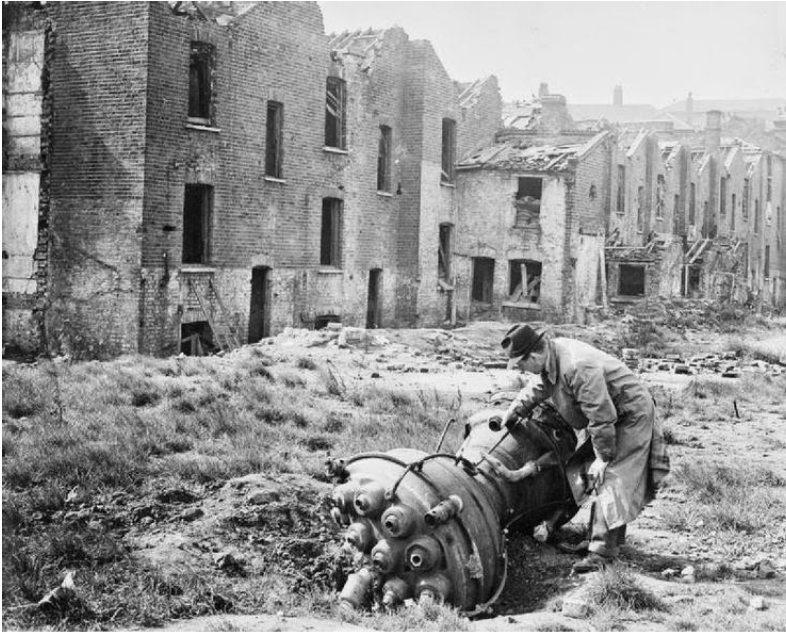 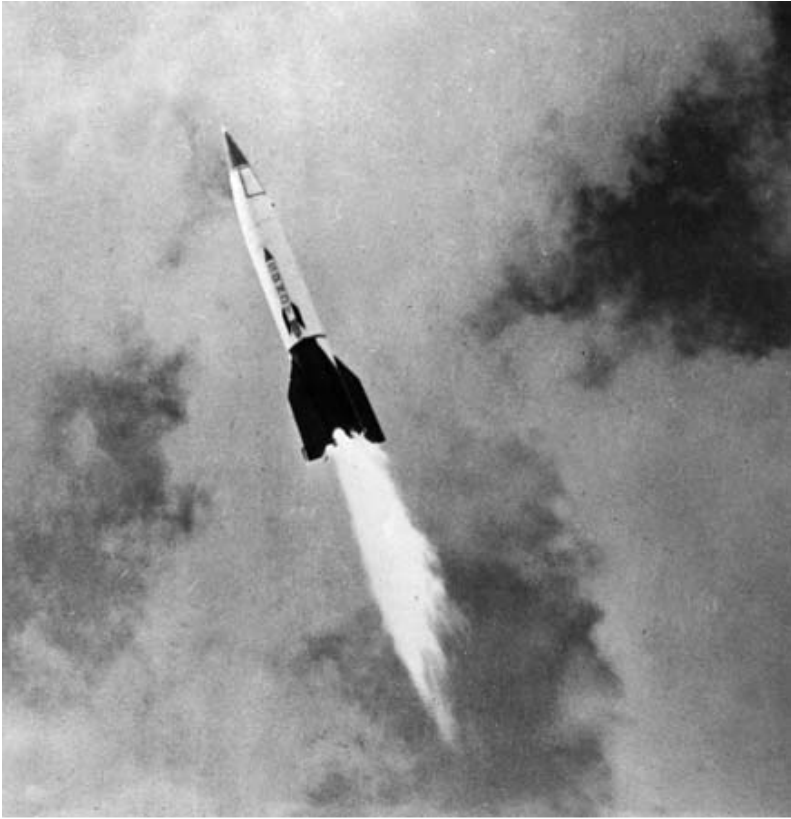 A captured German V-2 missile launched from the deck of a U.S. aircraft carrier 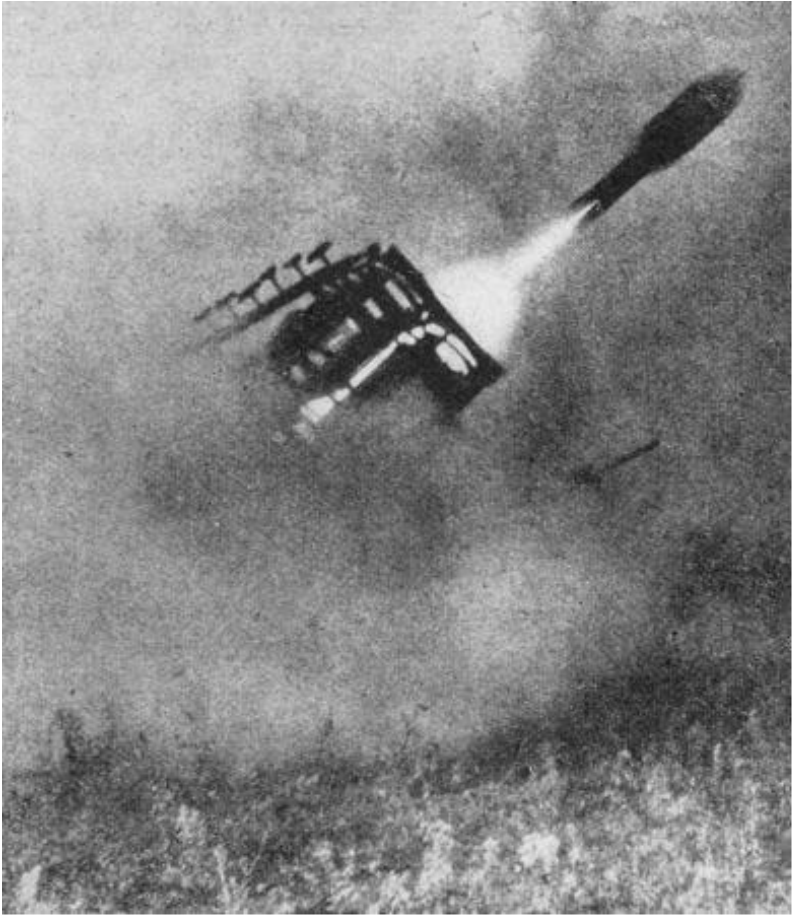 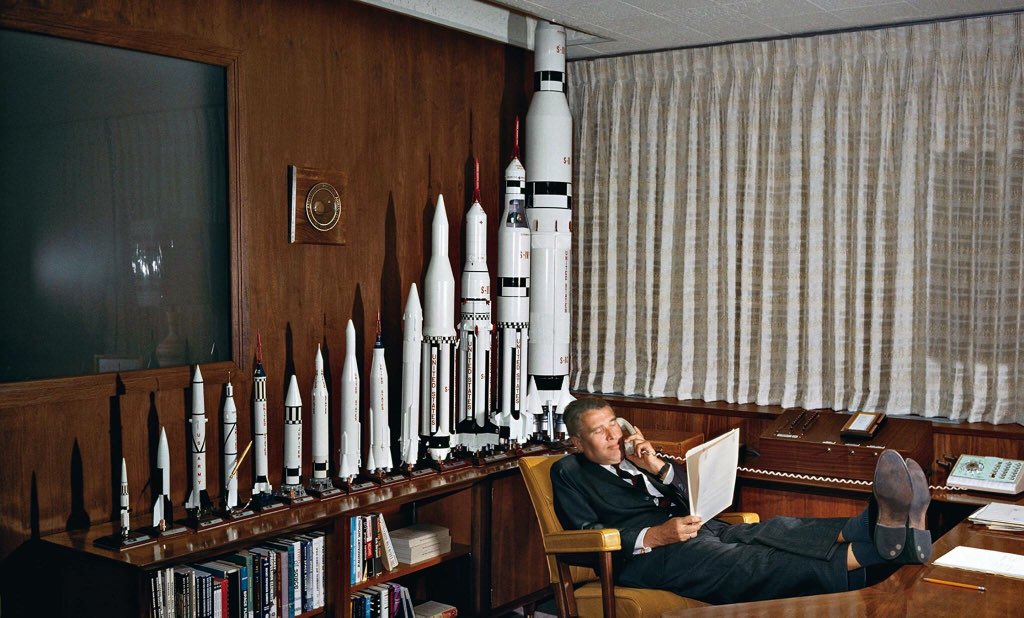 Von Braun is in his office at the Marshall Space Flight Center in Alabama, where he was director of the 1960-1970. This office is protected as a museum today.
​

The German V2 Bombs exploded all over England and they killed hundreds of innocent civilians. It's designer Von Braun survived World War Two, and he went on to design the Apollo 11 rocket that landed on the Moon surface in July, 1969.
​​ 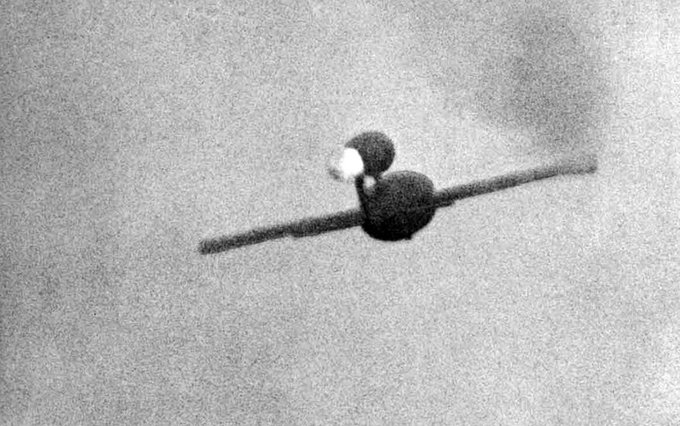