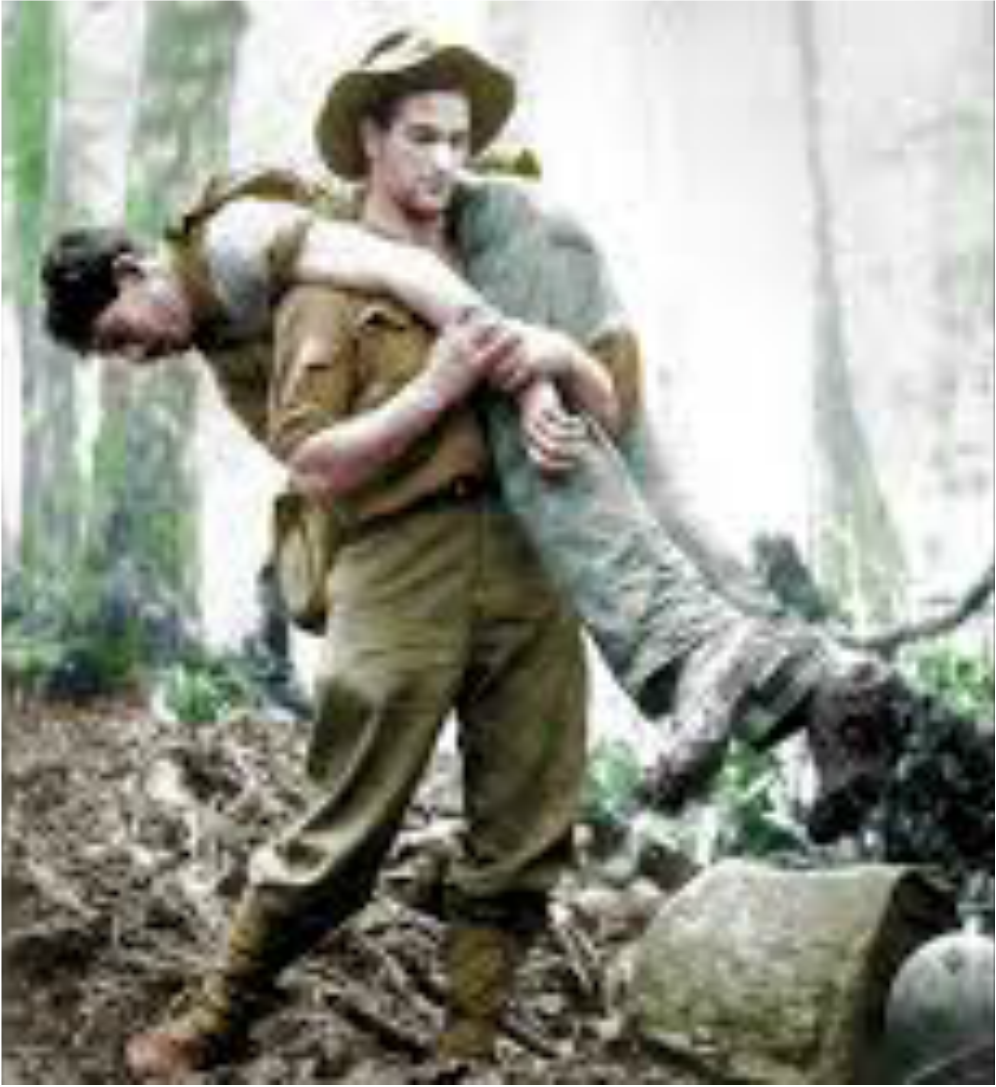 The exploits of Corporal Leslie 'Bull' Allen, of the 2/5th Australian Infantry Battalion, produced one of the most remarkable photographs of the Wau-Salamaua campaign. On 30 July 1943, during an attack by American troops on Japanese positions up Mount Tambu, Allen carried to safety twelve wounded Americans. The man he was photographed carrying had been knocked unconscious by a mortar bomb. Like many men in the veteran 17th Australian Infantry Brigade, of which the 2/5th Battalion was part, 'Bull' had earlier served in the Middle East. He had come to notice there for determination and bravery as a stretcher-bearer, recovering wounded men during battles in Libya and Syria. Later, after being sent to New Guinea, during the defence of Wau in January 1943 he had rescued men under intense fire, and was awarded the Military Medal. Born at Ballarat, Victoria, in 1918, Les had a tough childhood – he and his sister were raised in an orphanage, and at about the age of 12 the boy had to start earning a living. By the outbreak of war in September 1939, he had been in the work force, mostly farm labouring, for almost a decade. Then in April 1940, aged 21, he enlisted in the Australian Imperial Force. He was reinforcement to the 2/5th Battalion, which was training in Palestine, and was made a stretcher-bearer in 'D' Company. Les acquired the nickname of 'Bull' in Palestine. A keen sportsman, with an imposing physical stature – 5 feet 11 inches (180cm) tall, solid and strong – he would charge down the opposition while playing Aussie Rules, hence 'Bull'. He also had a wicked sense of humour and a booming voice and laugh – one of his mates recalled, 'You could hear him a mile off!' 'Bull' was thus one of the battalion's most recognisable, and one of its most popular characters. 'Bull' was revered by the men he served alongside. He was said to be one of the very few who never showed fear. The citation for his Military Medal pointed to 'courage and untiring efforts'. Bill Carty, a cameraman who later witnessed 'Bull's rescue of the Americans recalled a 'gigantic man striding up Mount Tambu like he was on a Sunday jaunt', describing Allen as 'a huge man with obvious physical and emotional strength, perhaps borne of a difficult childhood'. But this was an incomplete picture of the man. While he did not display his fears, 'Bull' was inclined to bottle them up. Shortly after his first campaign, in Libya, in early 1941, 'Bull' had been admitted to hospital suffering from 'anxiety neurosis'. After treatment and rest, he returned to his battalion, and performed admirably in Syria and then at Wau, and throughout the Wau-Salamaua campaign that followed. Time and again, he gave his all to bring in wounded men. Mount Tambu was merely another episode. The strain began to show only when 'Bull' was out of the battle area. In late 1943, at the conclusion of the Wau-Salamaua campaign, the survivors of the 17th Infantry Brigade were withdrawn to Australia for recuperation, much needed leave, and the rebuilding of their units. Allen had always been in trouble in one way or another and he exhibited a certain disdain of authority. But now, while training in Queensland, his behaviour became erratic, and he ended up punching an officer. He was court martialled, and medically discharged in September 1944. So traumatised was this decorated veteran of three campaigns by the experience of war, he retreated to an uncle's farm, having lost his power of speech, and took many months to start returning to 'normal'. It was during this time that the Army posted Leslie 'Bull' Allen a second medal, the US Silver Star, awarded for his actions on that day up Mount Tambu 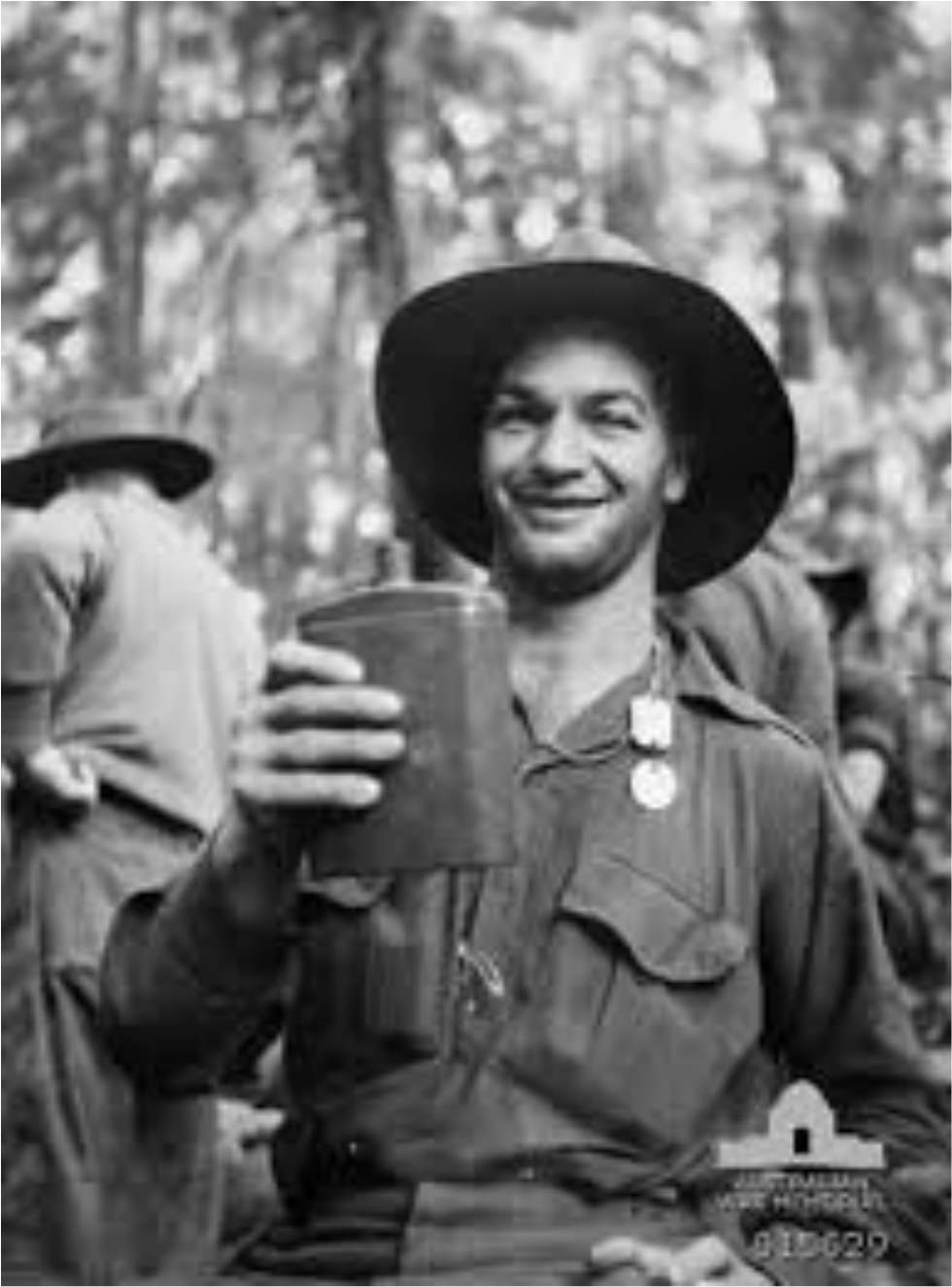 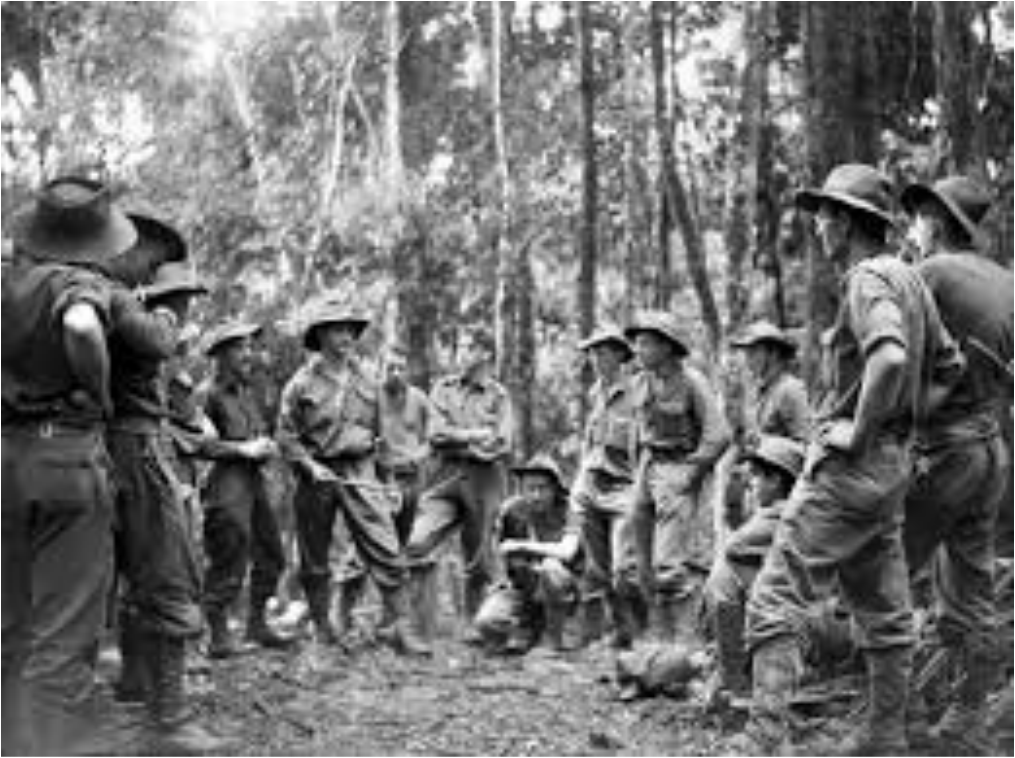 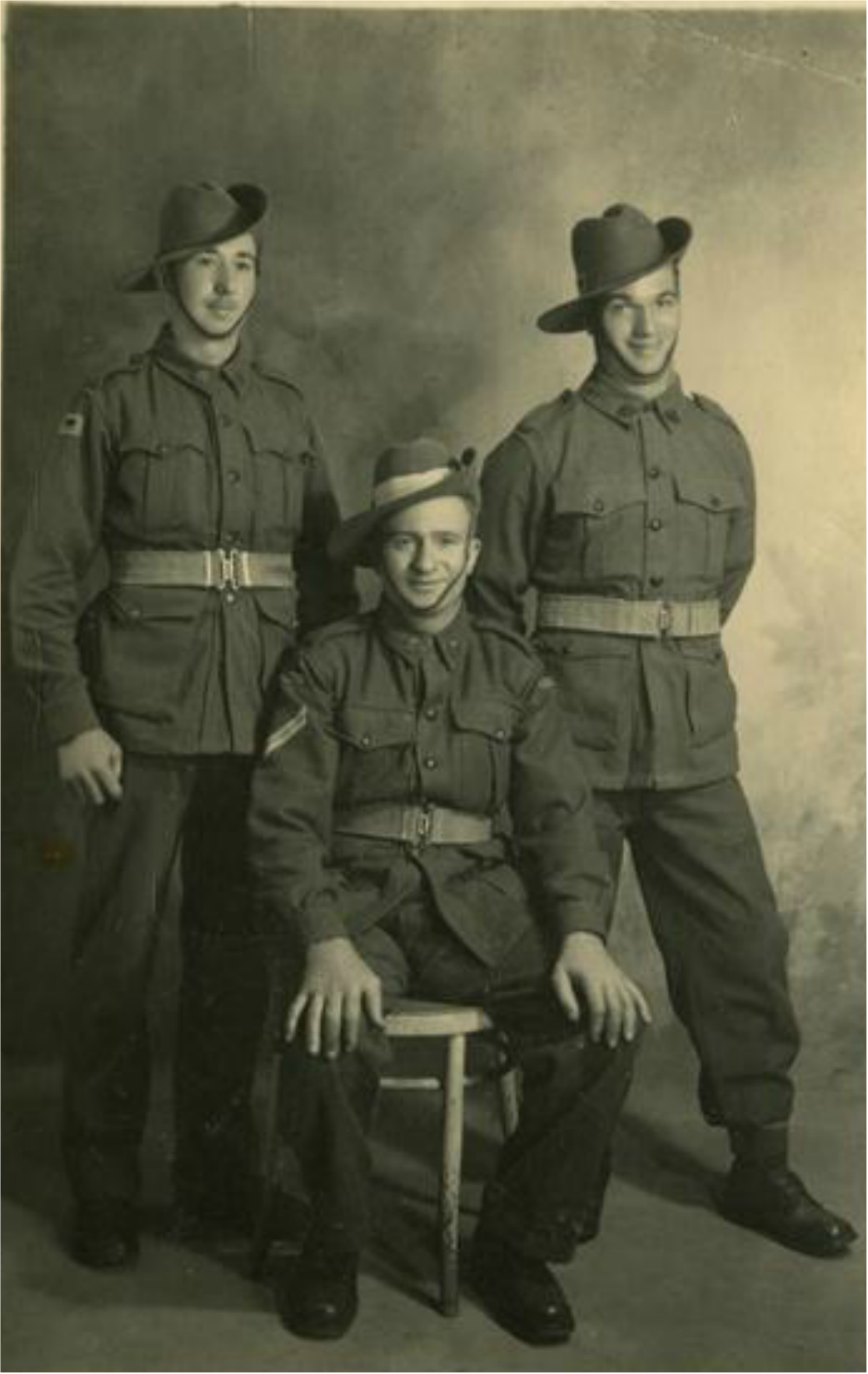 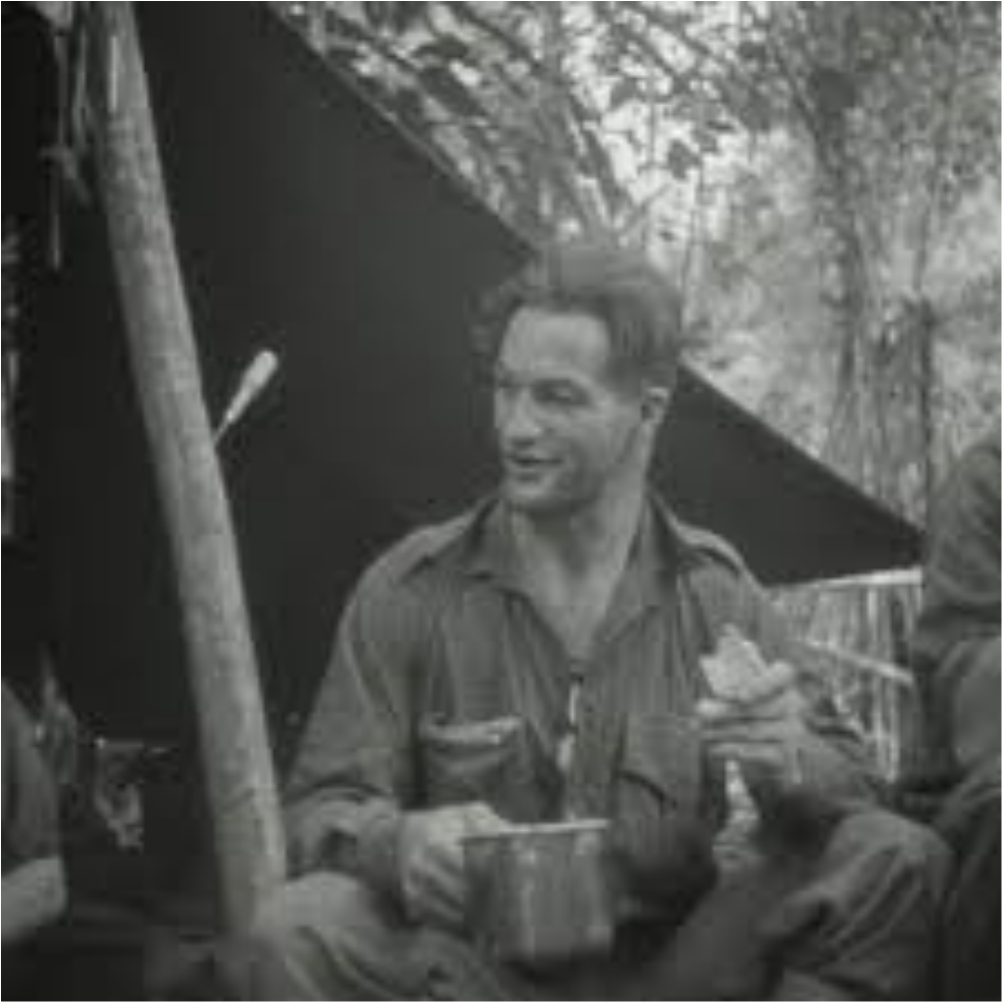 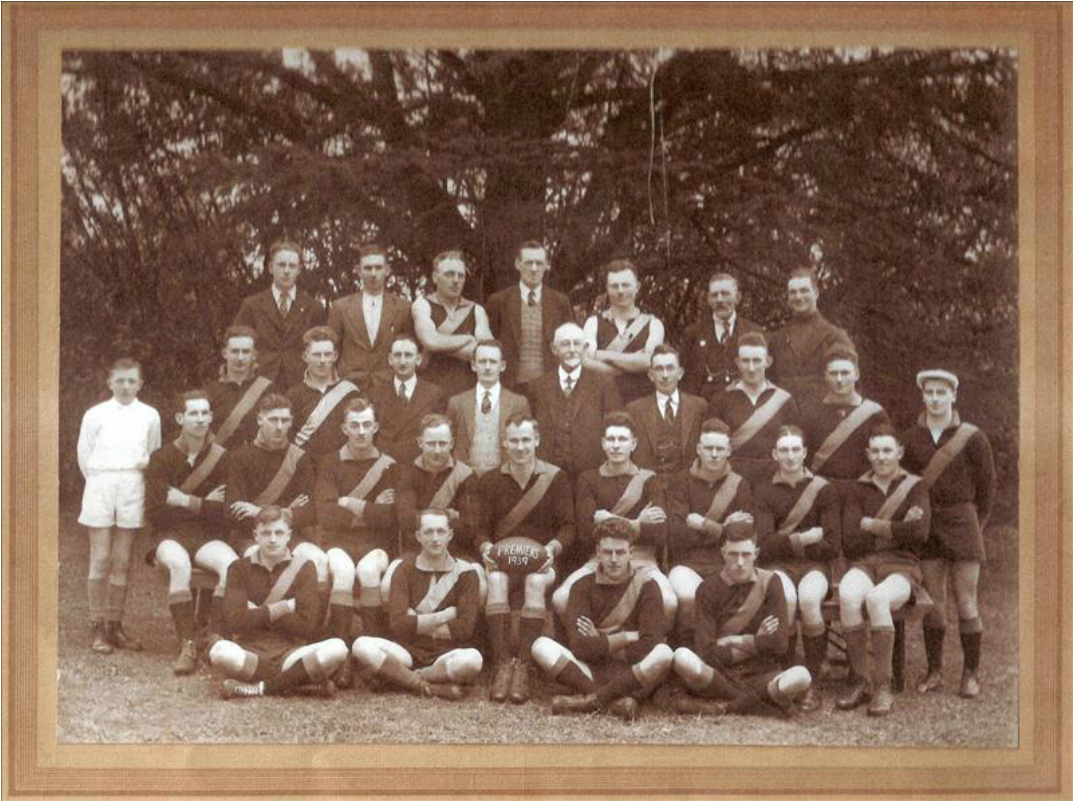 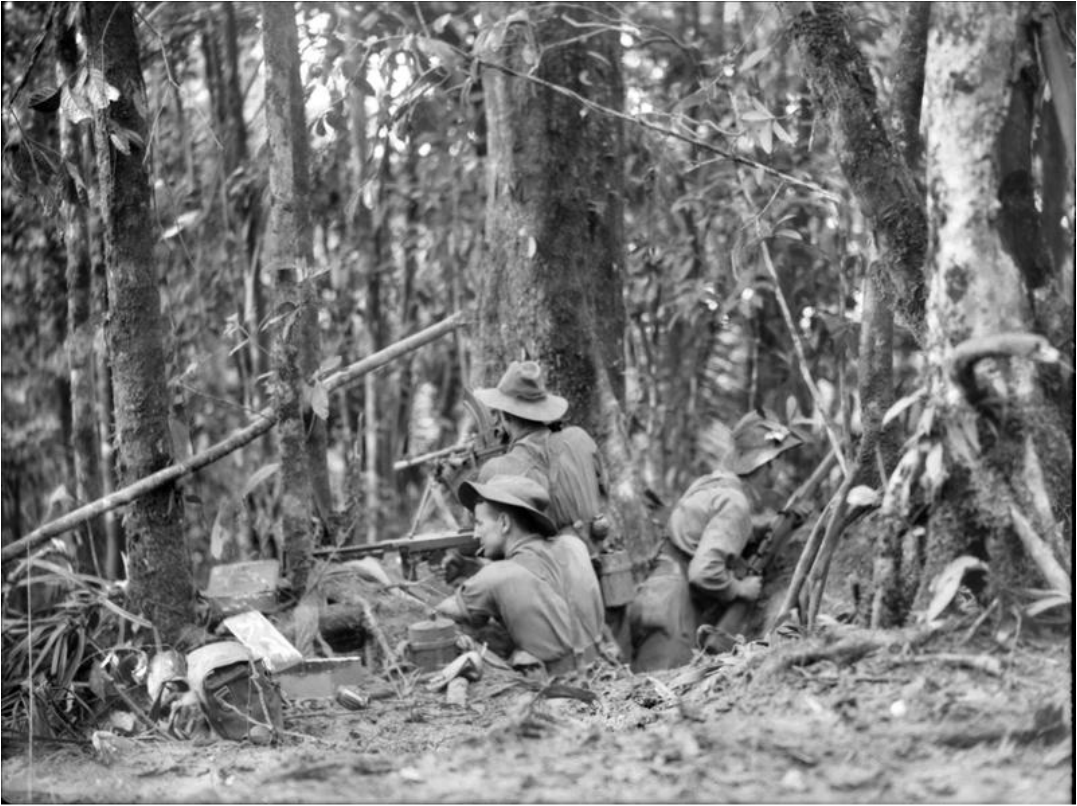 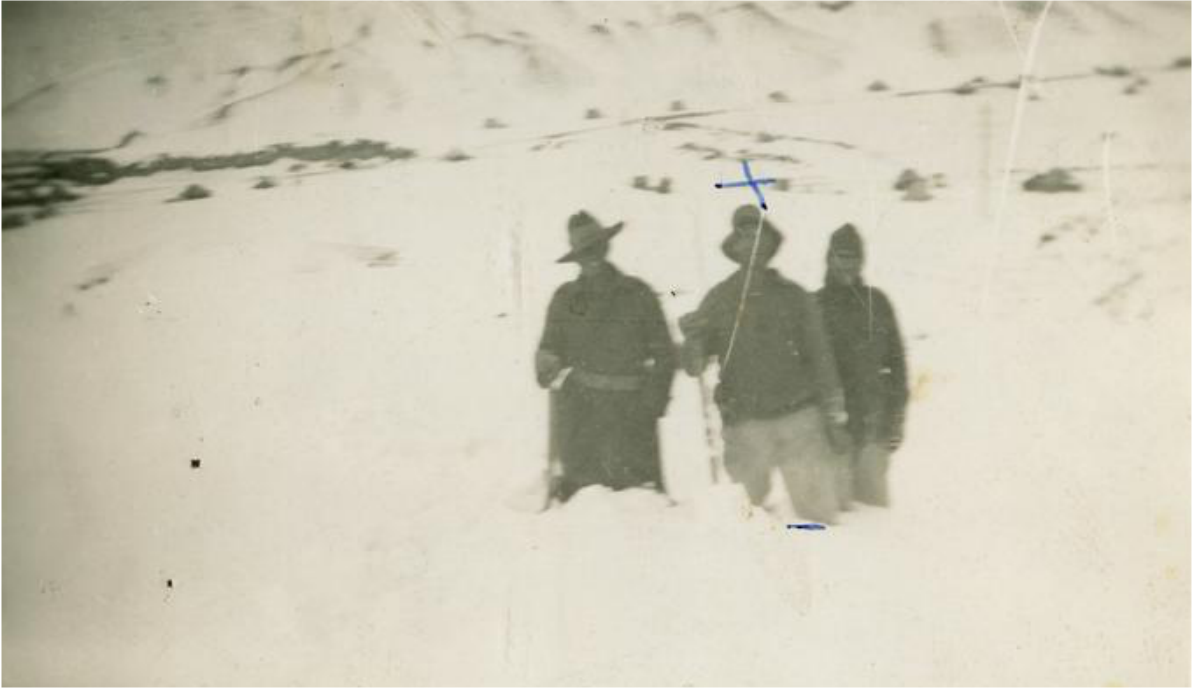 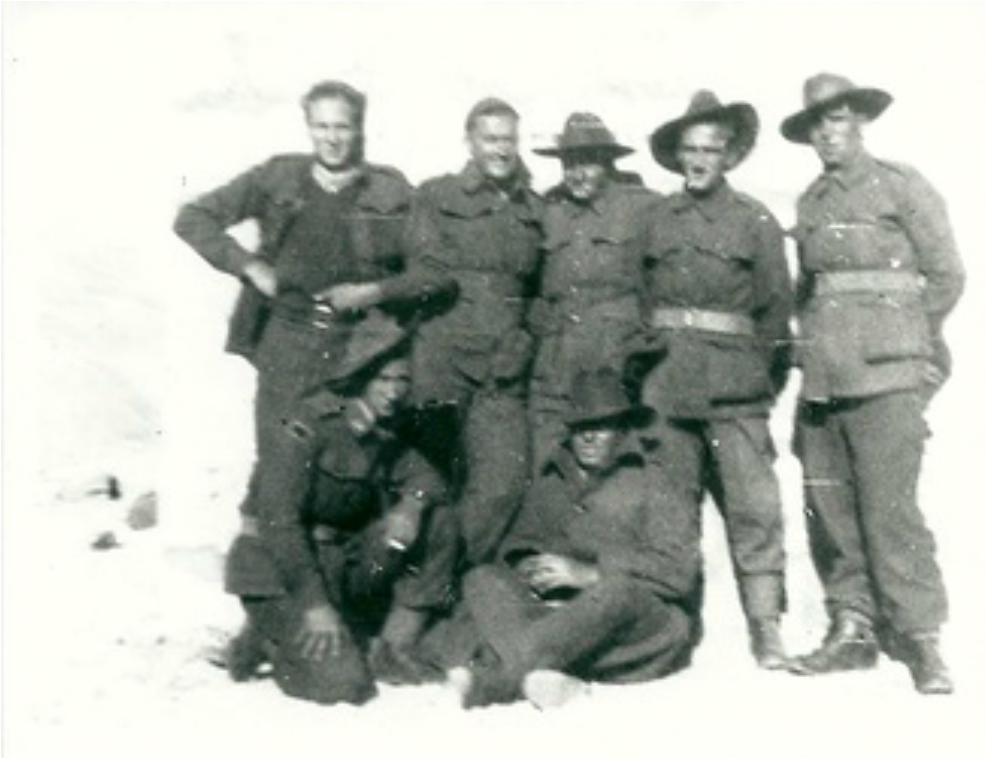 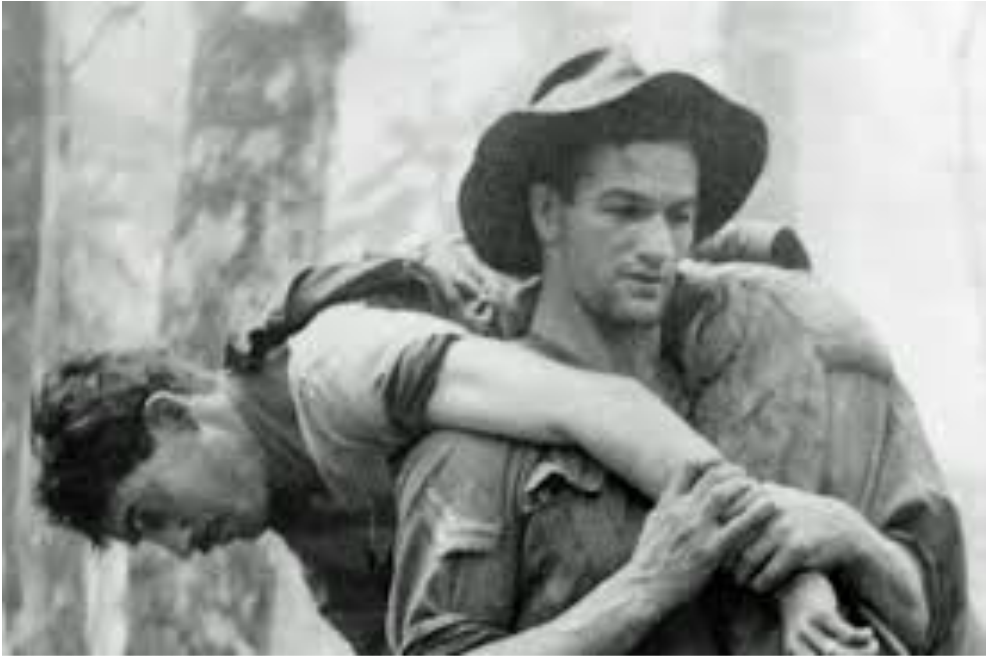 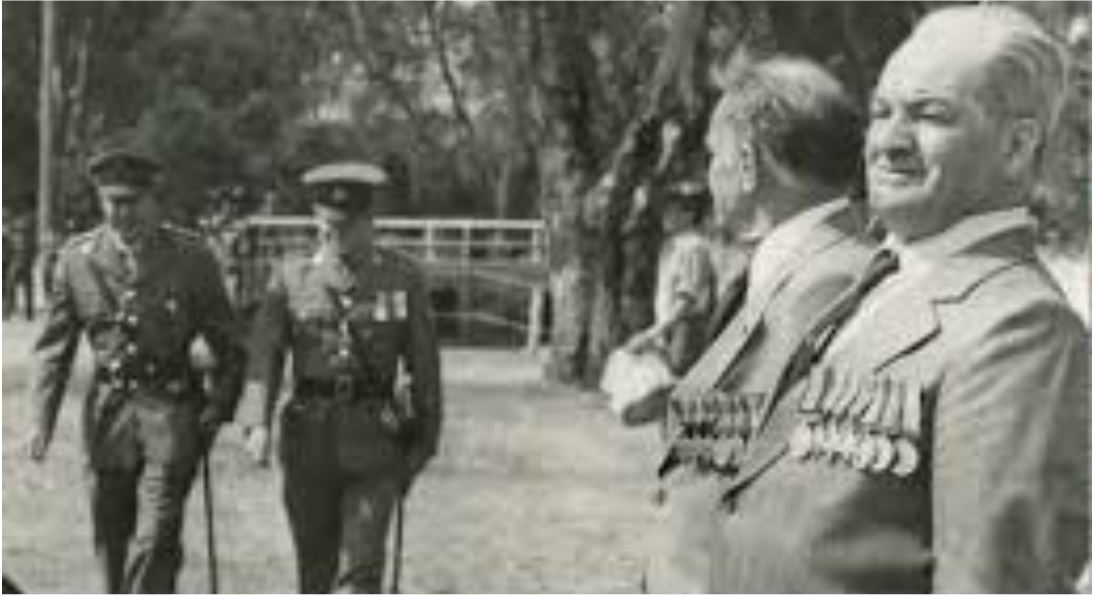 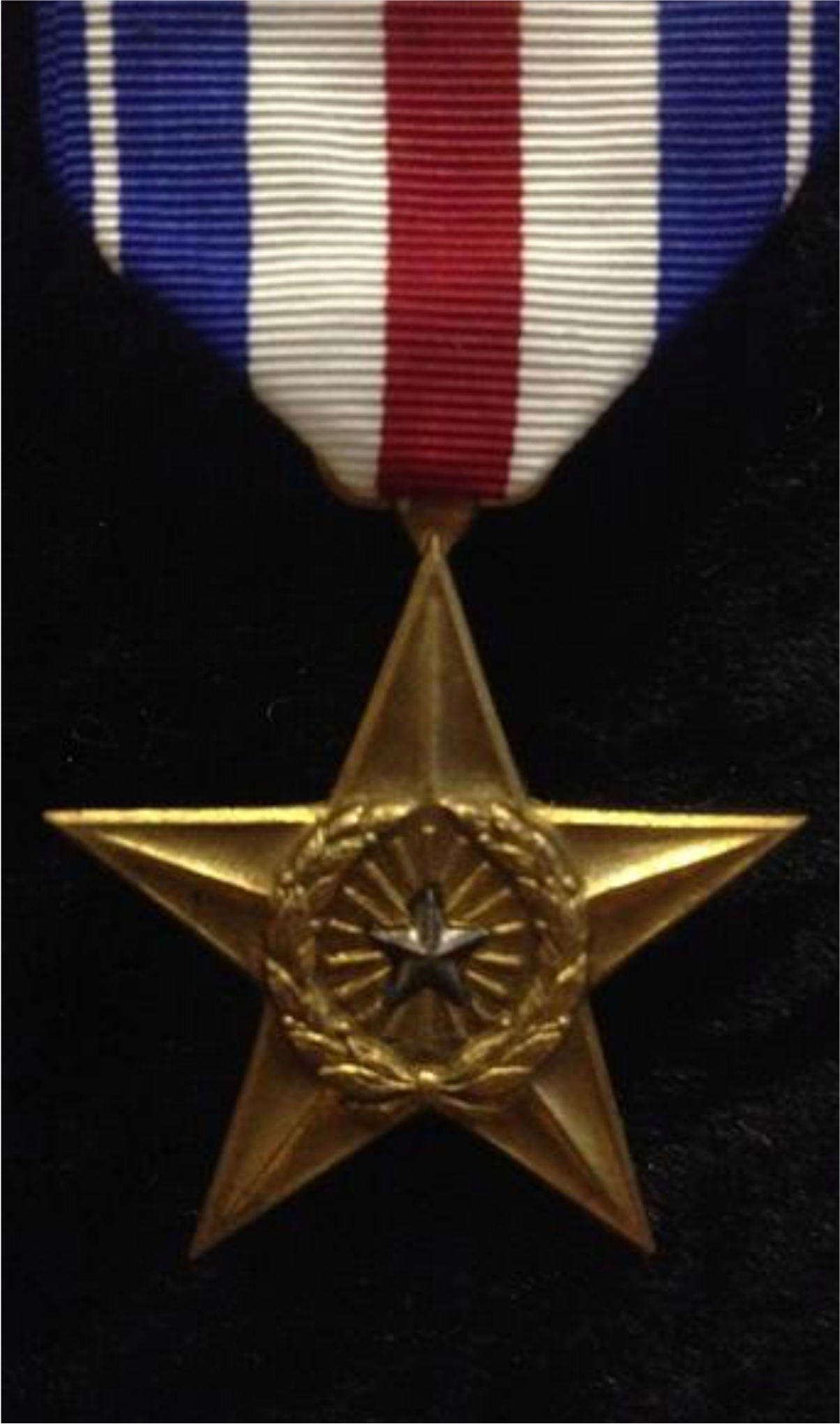 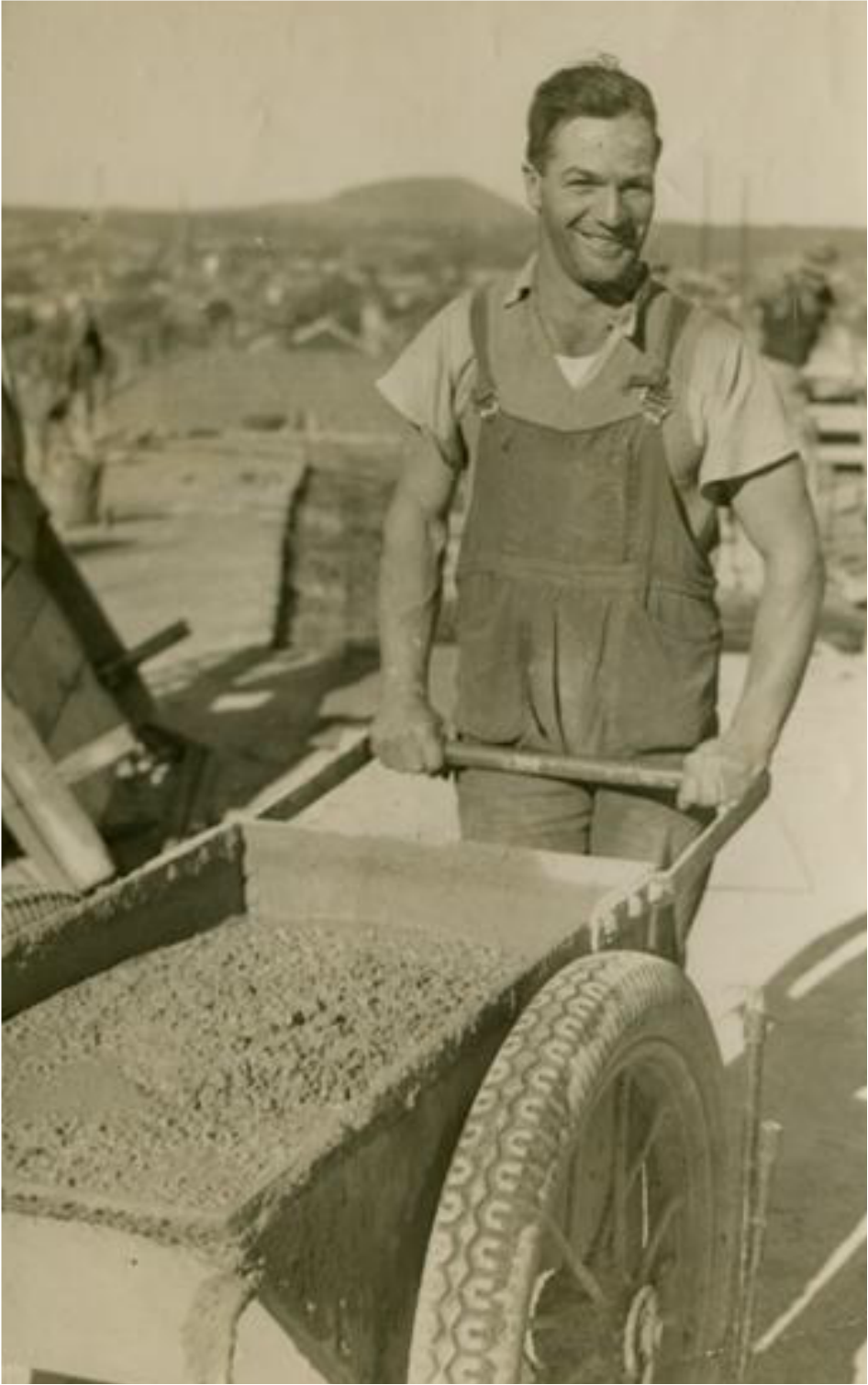 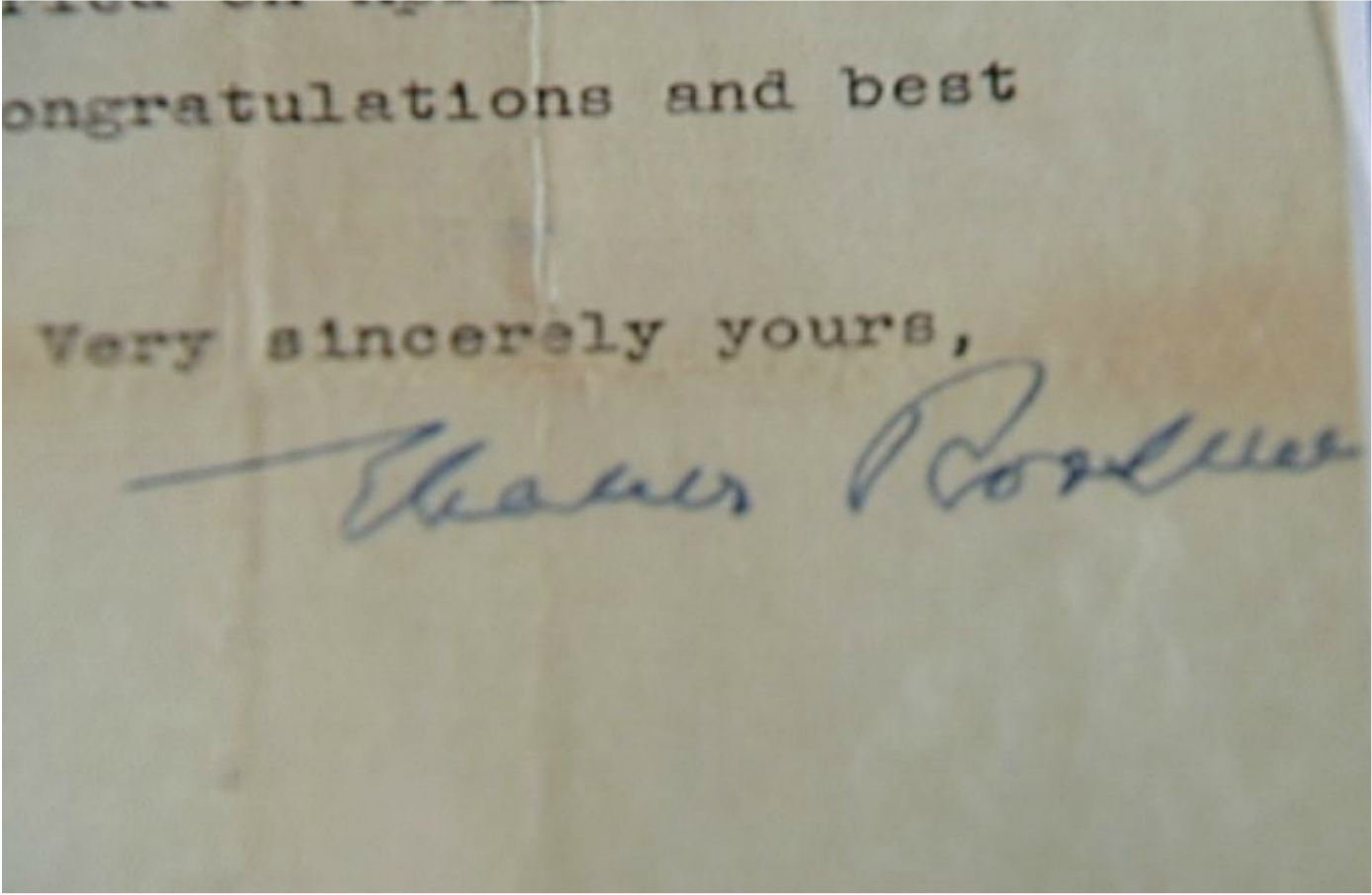 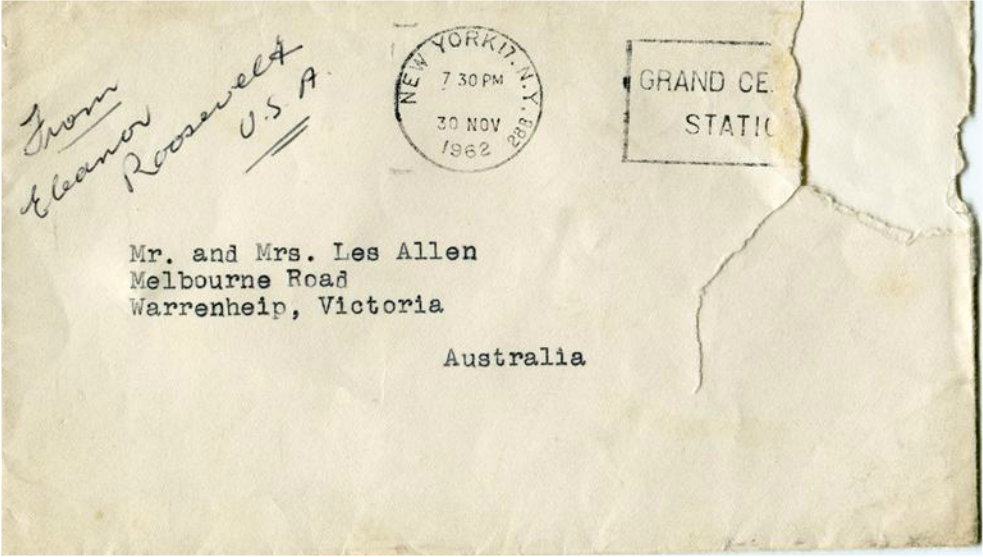 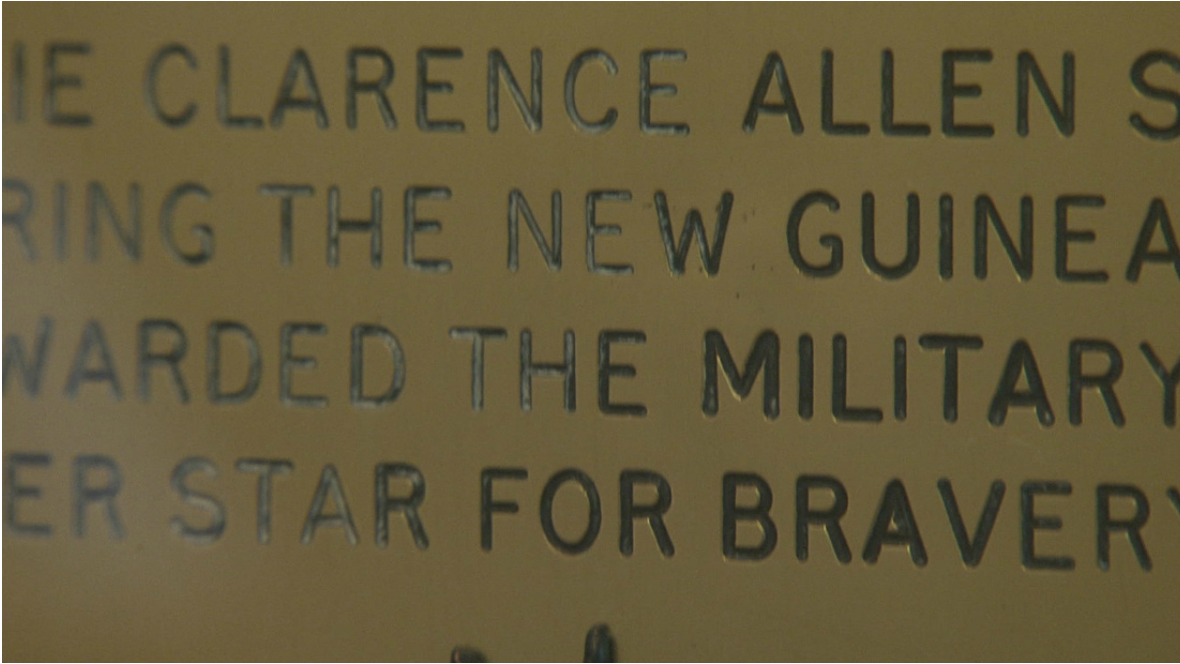 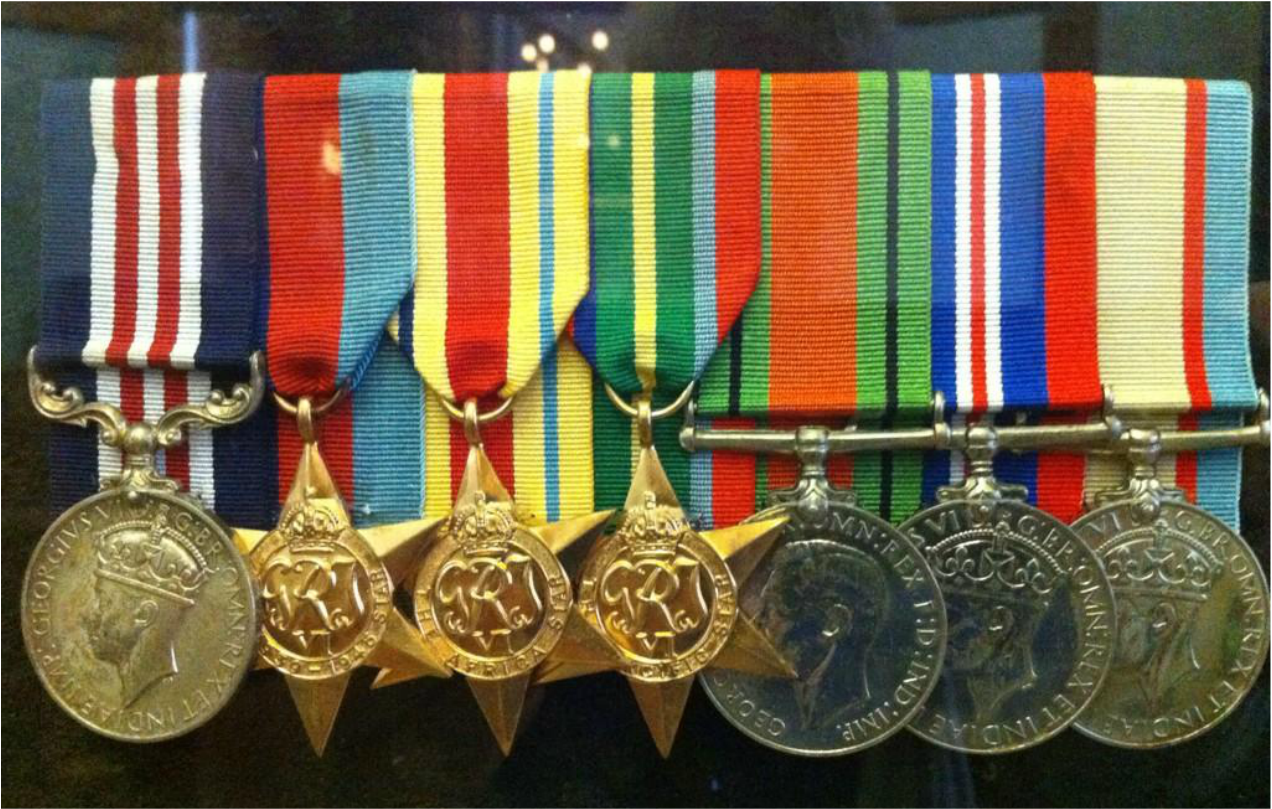 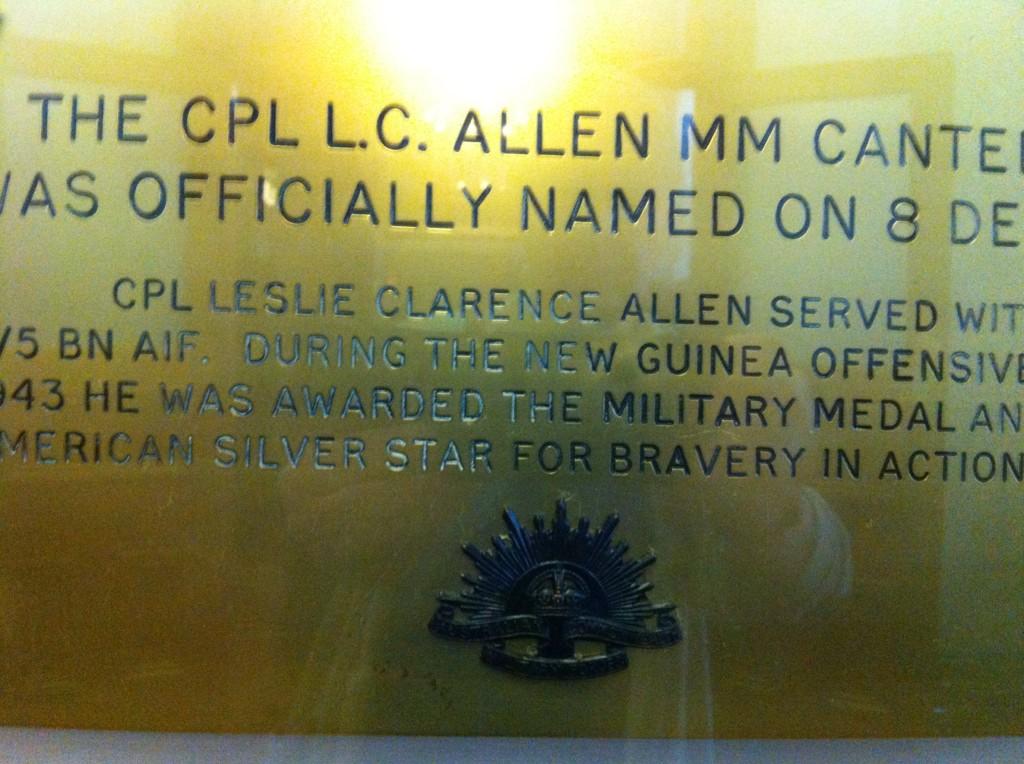 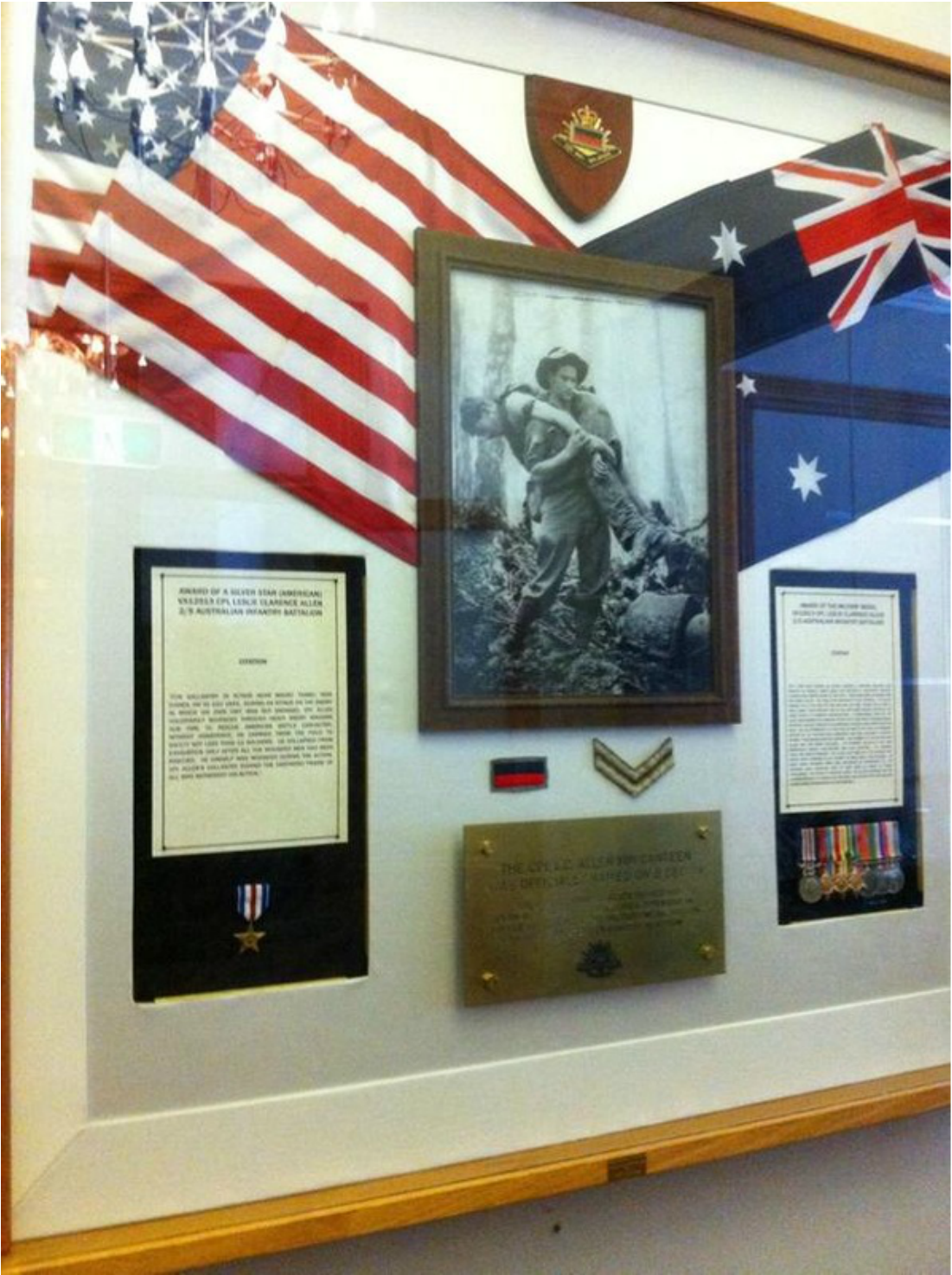 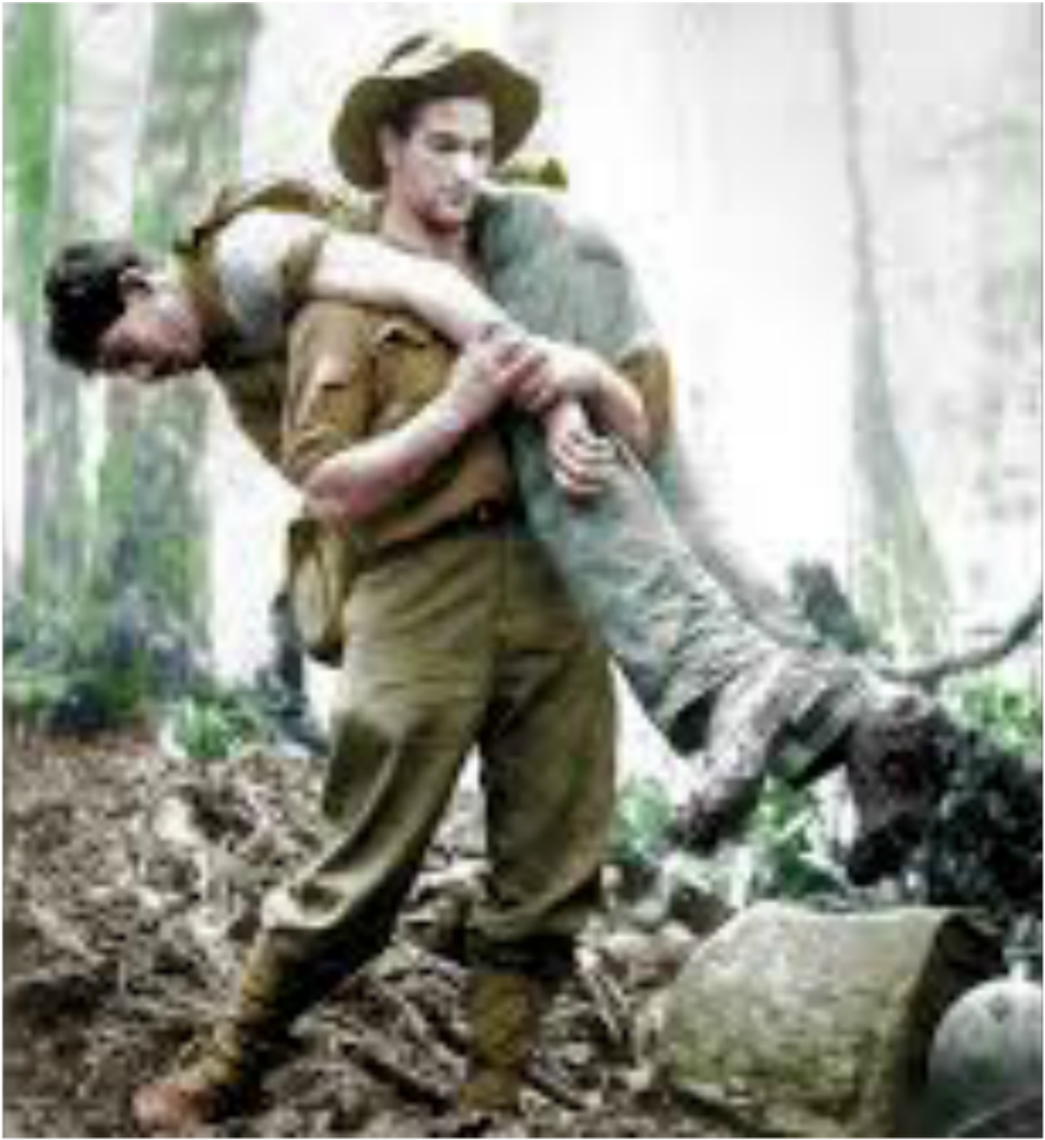 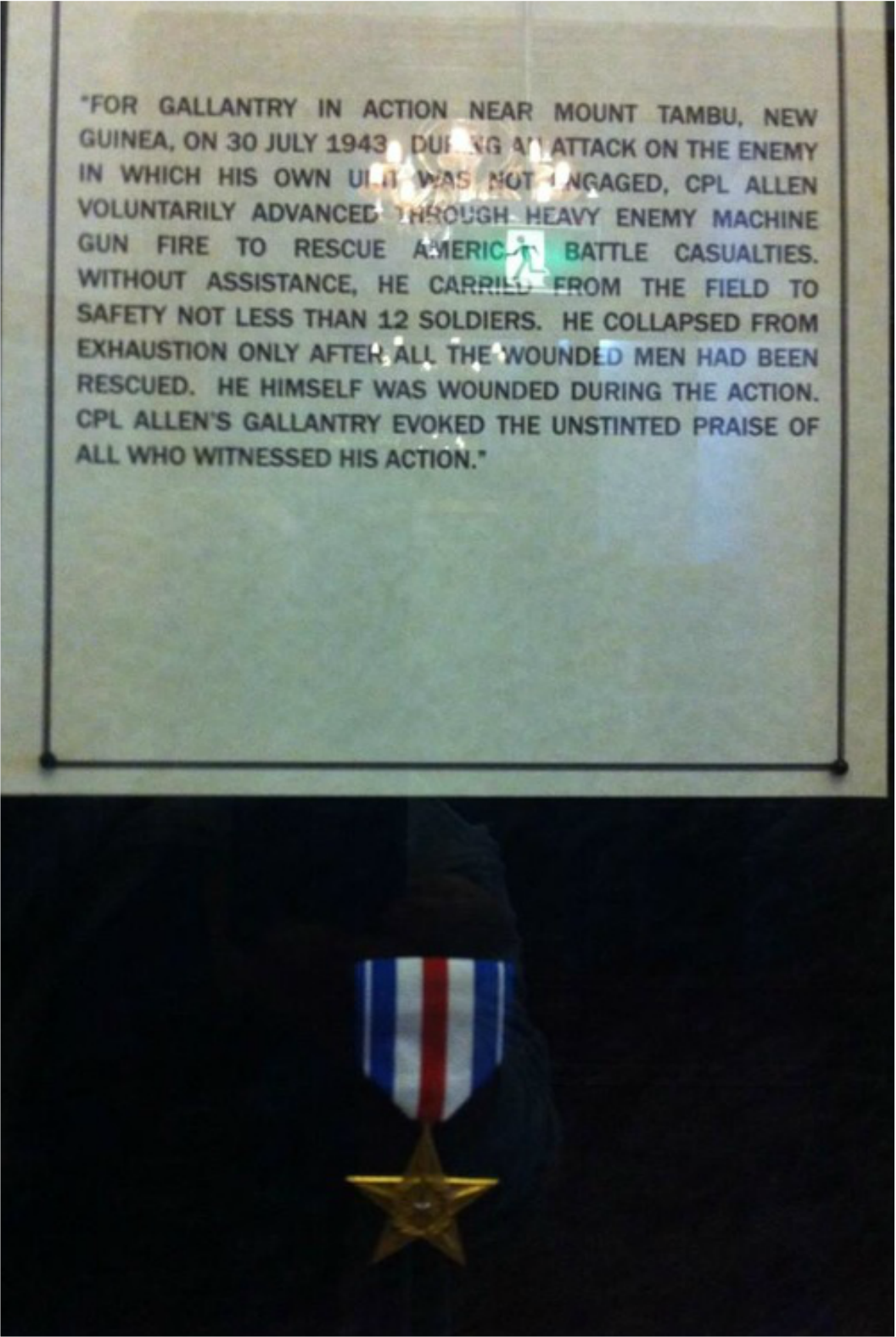 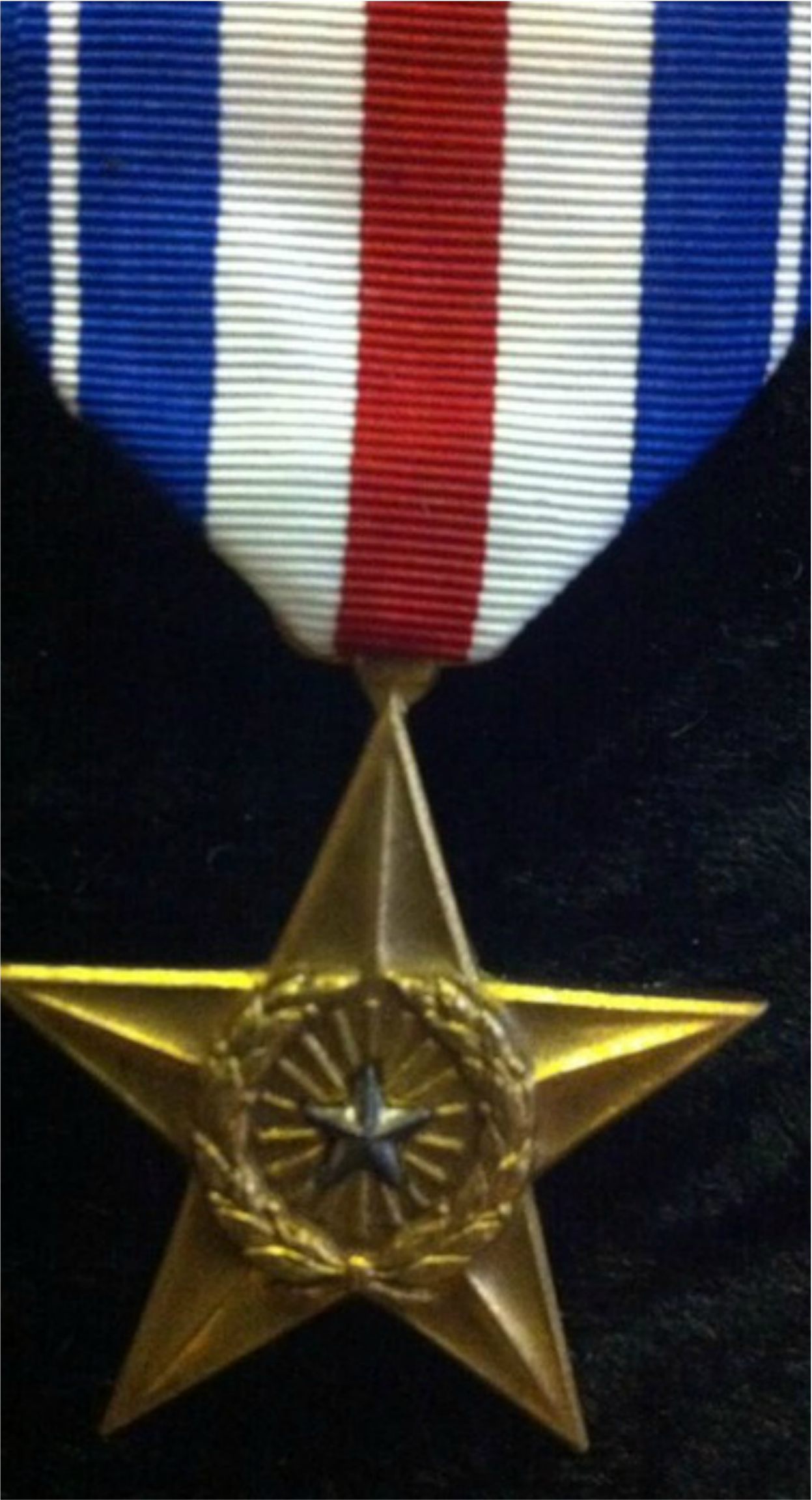