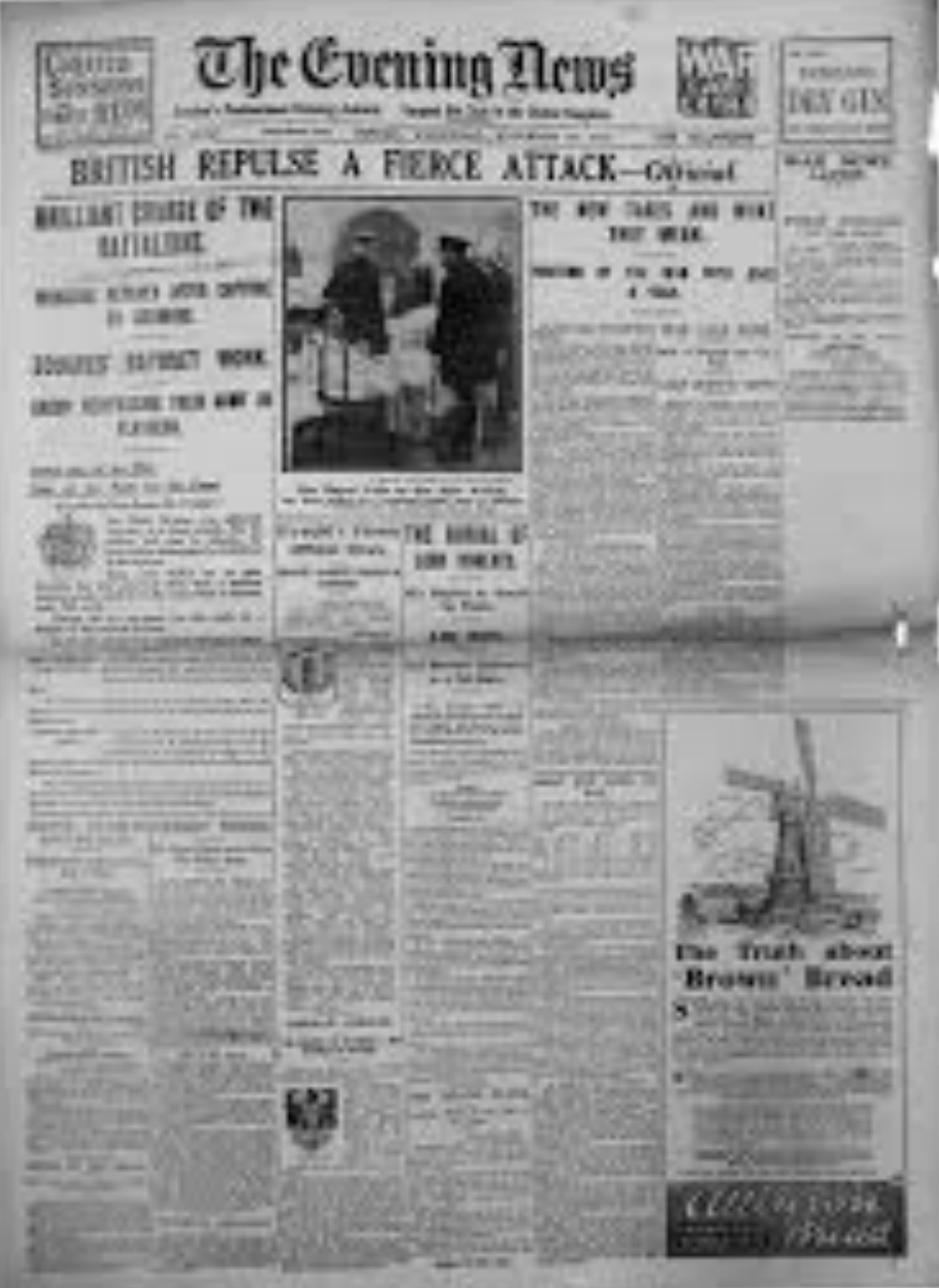 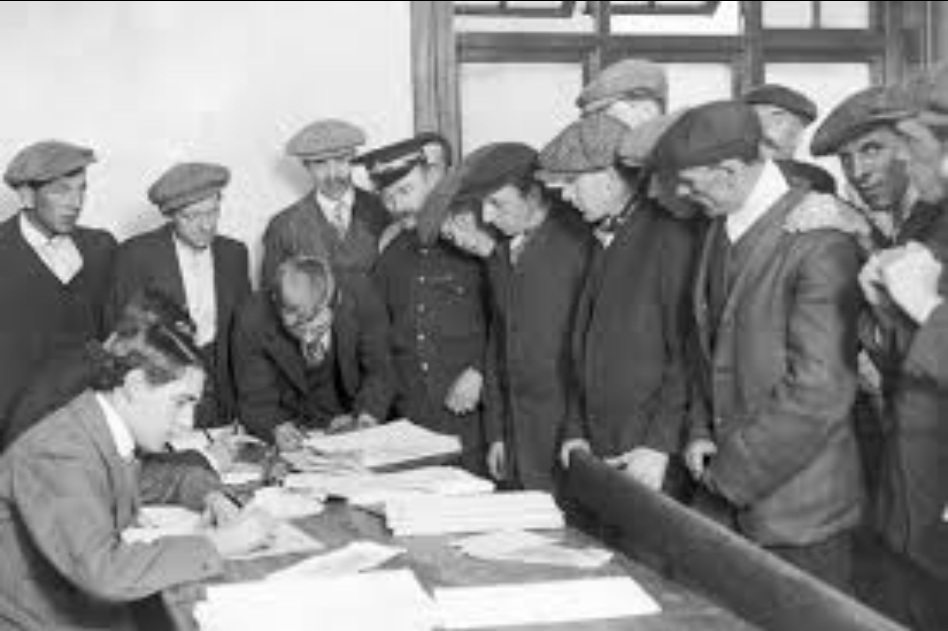 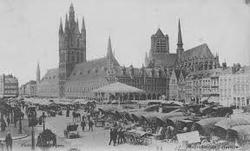 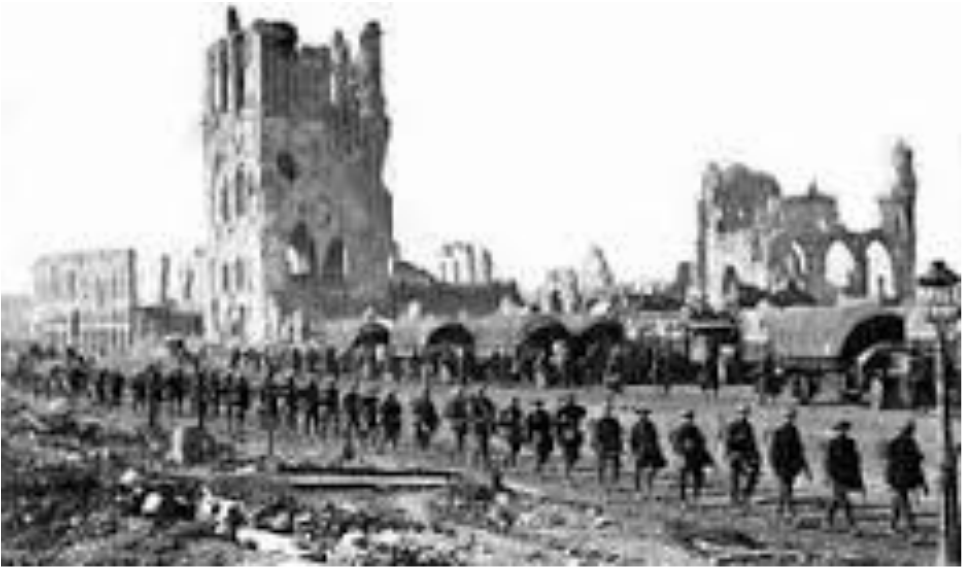 A letter home from lieutenant Hugh Butterworth of the 9th Battalion, Rifle Brigade. In it, he displays a characteristic joviality and dry wit despite the dangers of his situation. Trenches Sunday, June 20th, 1915. 3.15am What a night! We left camp at 7, marched through Ypres, the most impressive sight I’ve ever seen, the whole place is absolutely gone. Every house is smashed to bits, absolutely a wonderful sight and very awesome. Well – at about 9 or so I picked up a couple of guides (we were marching by platoons), Scotchmen, and they brought us up to these trenches. We got gassed just as we came up. We were entering the most complicated trenches imaginable and we got the gas good and proper. My men were distinctly panicy and I had to mix profanity and jest in even quantities, slight preference given to profanity. Every platoon in the British army seemed to be mixed up. Fortunately we had respirators and good smoke helmets so we got through. It’s rotten, though. After a bit I collected my platoon, (I reached my position the first time with one corporal and one rifleman) and got them told off in their places and then things started. We had continual shell-fire, shrapnel and gas-bombs and some very heavy rifle and machine-gun fire away to the left and right. So far, my platoon is unhurt but we’ve had some close calls. I had a sand-bag whipped off just above my head at about 1.15 this morning. Bullets of course whizz the whole time. The chief objection to this trench is the fact that it is more or less littered with dead, and if you dig you invariably hit some corpse. It’s quiet at least now and I’m penning this. It’s a gruesome business, but perhaps we get used to it. One doesn’t seem to have a dog’s chance when things are moving. Oh! Inter alia I was knocked clean over by a shell coming in this morning but was unhurt – a quaint sensation it was too. Why it didn’t slay me I know not. I will continue anon if I am still cumbering the planet. Au revoir. I must take a turn round the trench and see that all is serene. 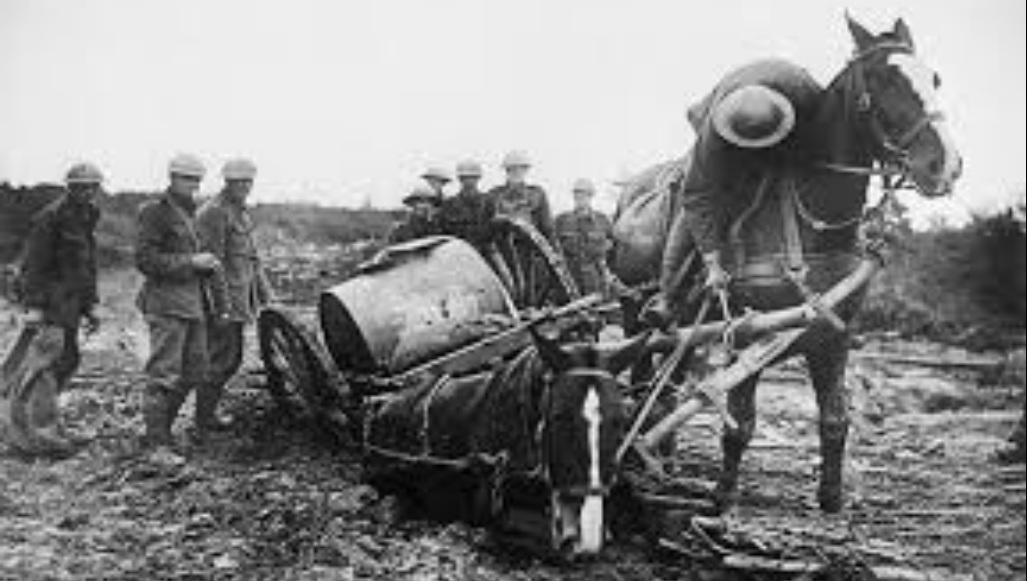 Horse-drawn water cart at Ypres: The first battle lasted from October 31, 1914, until November 22 and involved the French, Belgian, British armies taking on the Germans. The total number of soldiers killed, wounded or missing was 296,272 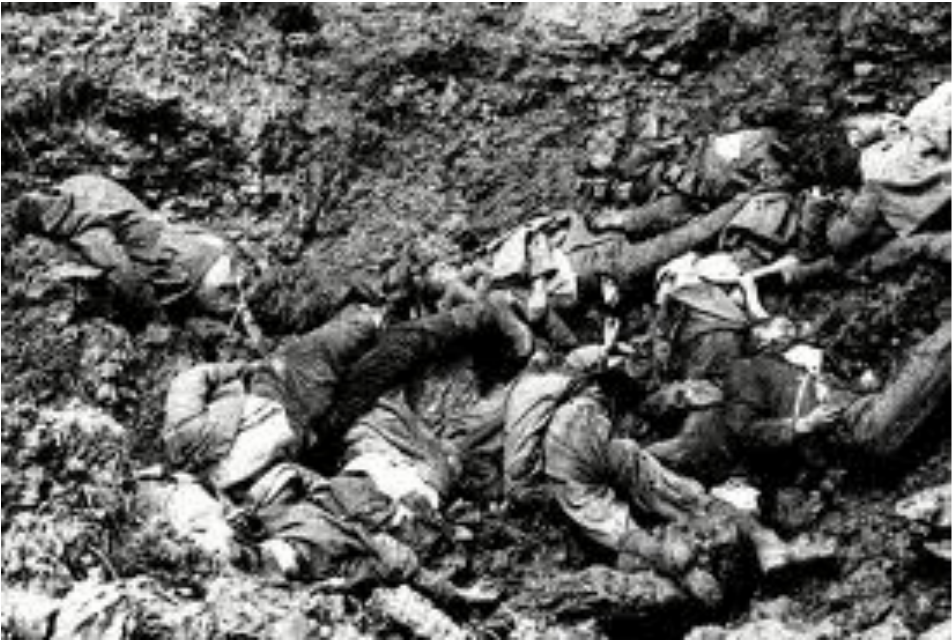 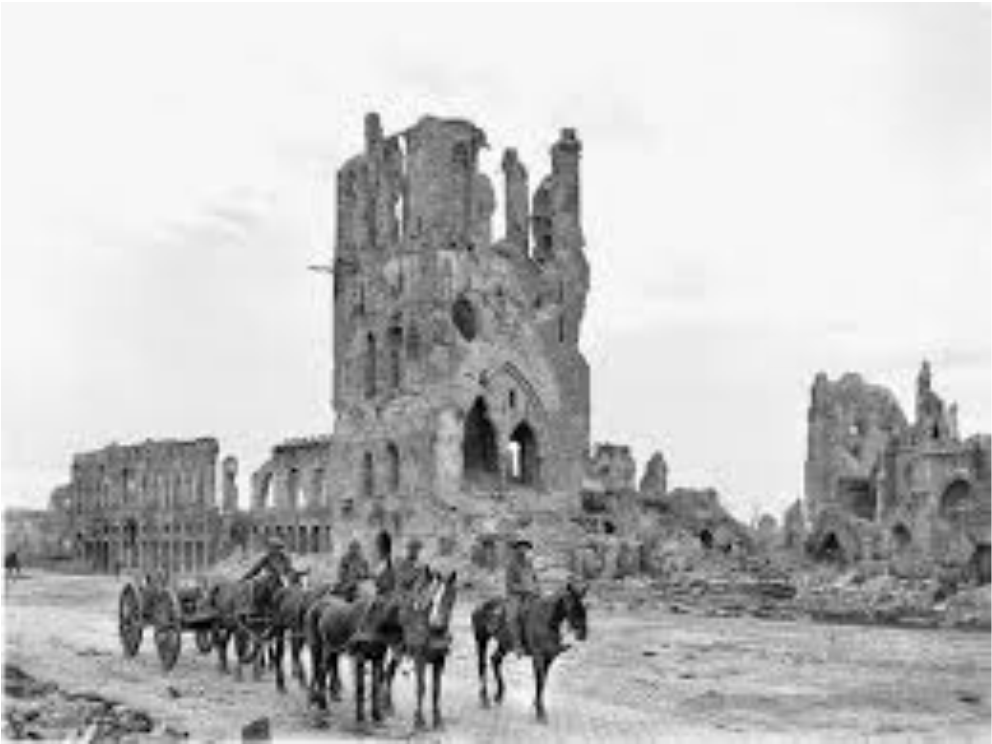 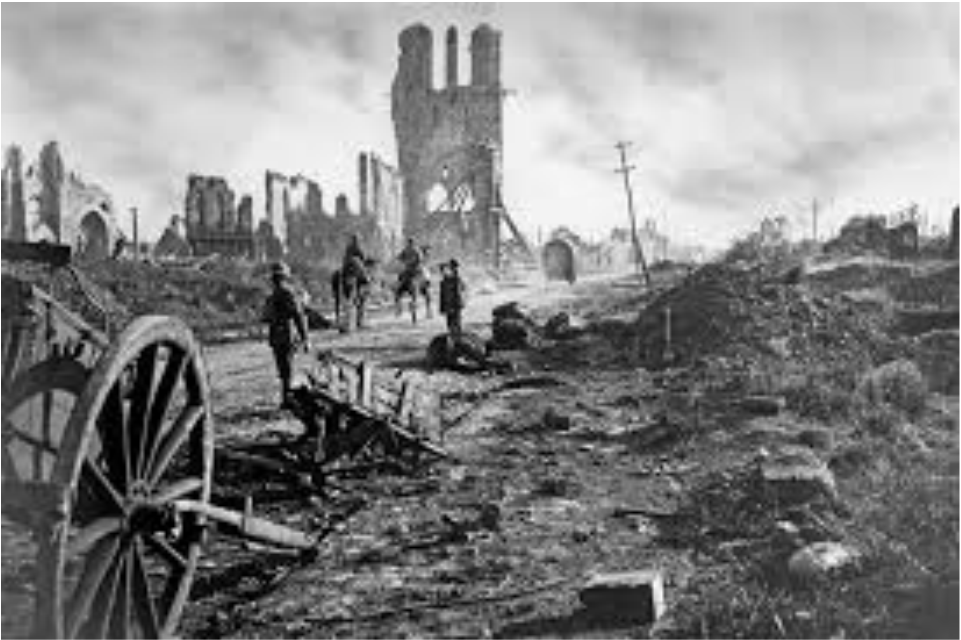 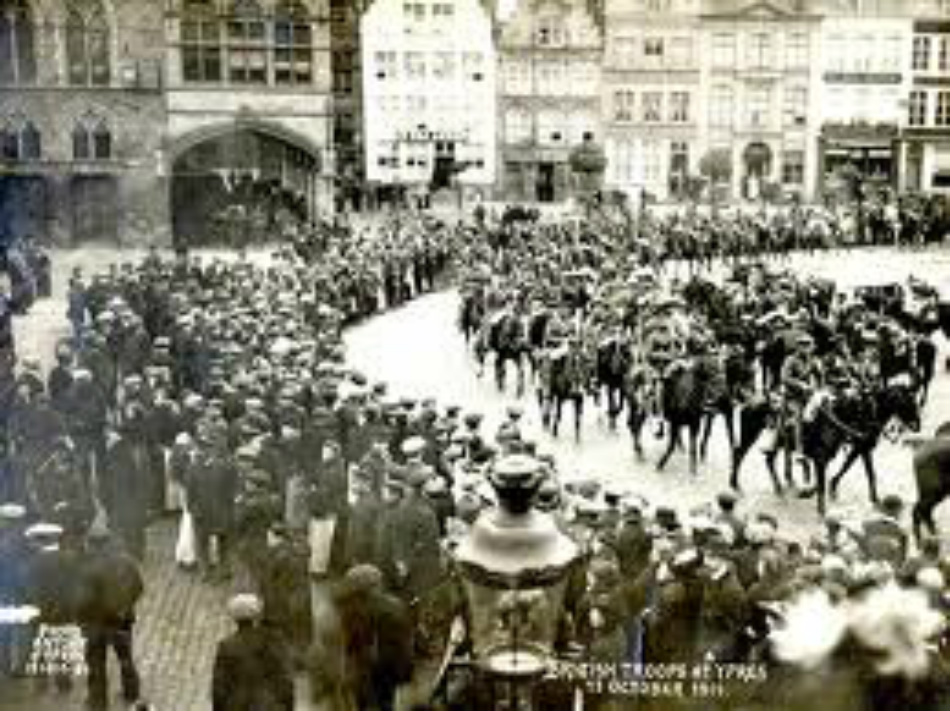 British troops in the Grote Markt at Ypres, 13 October 1914 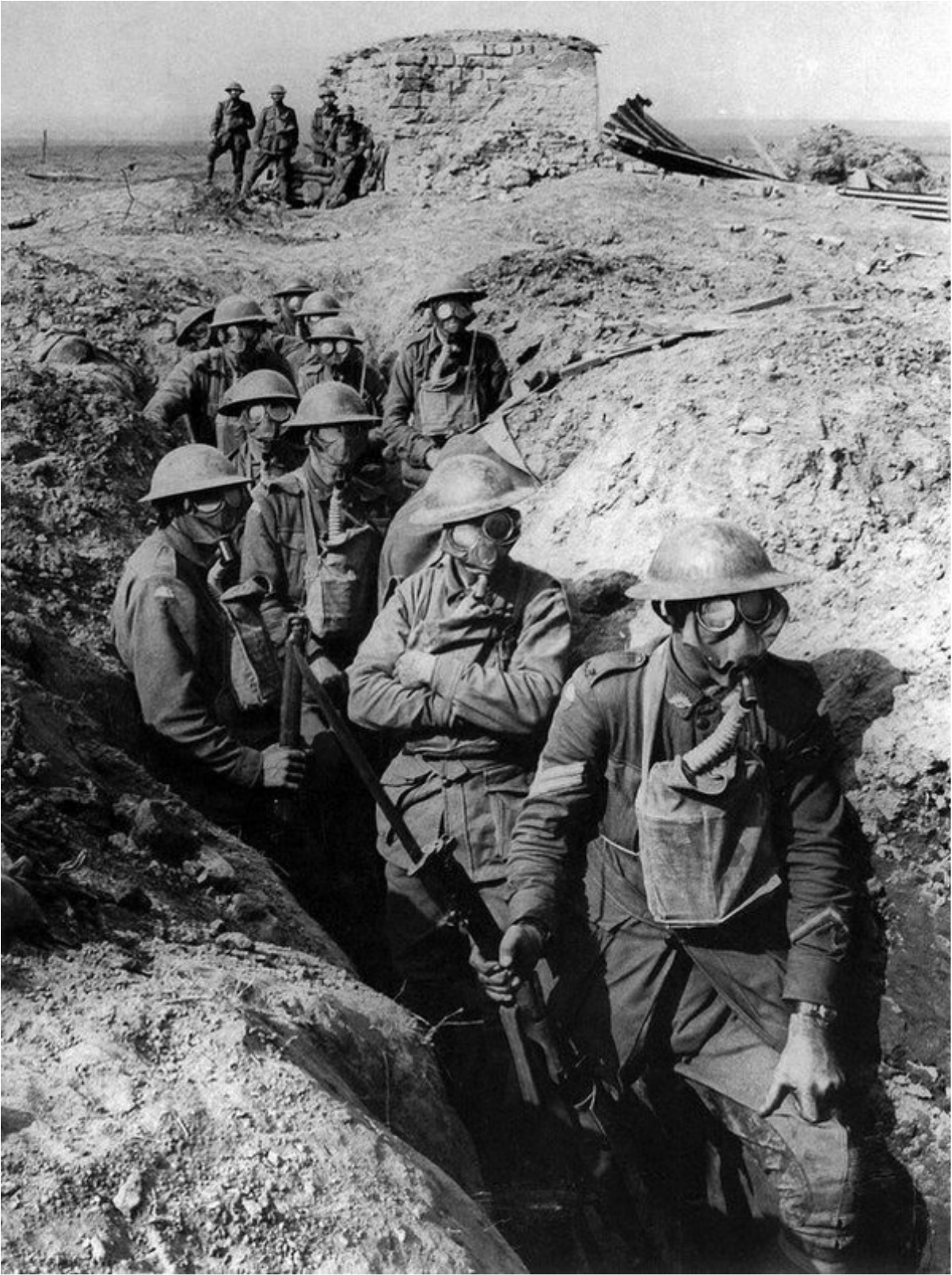 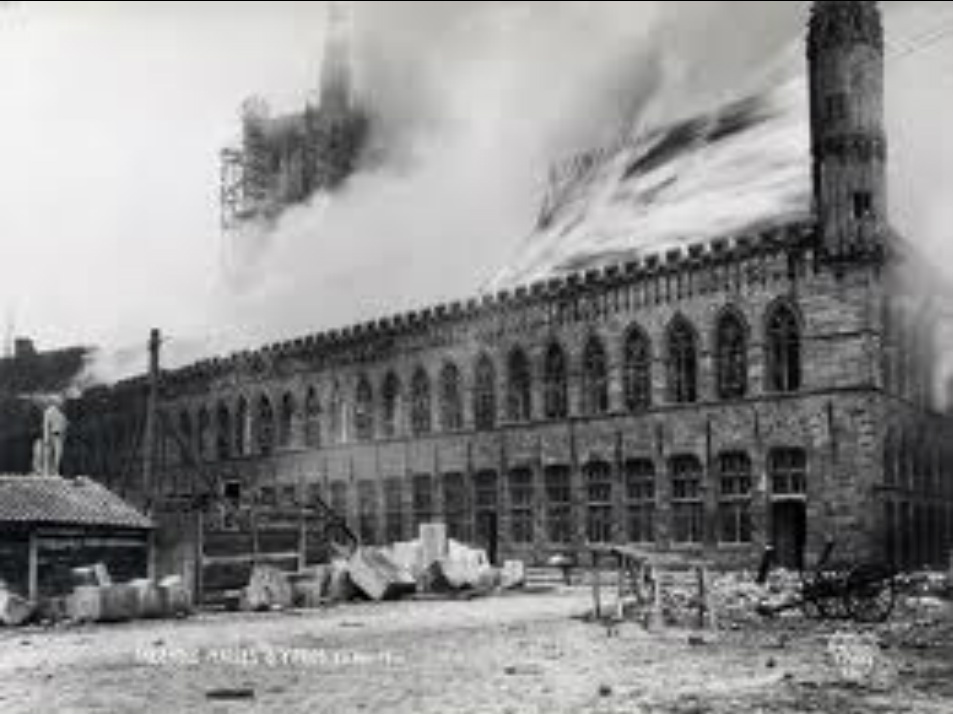 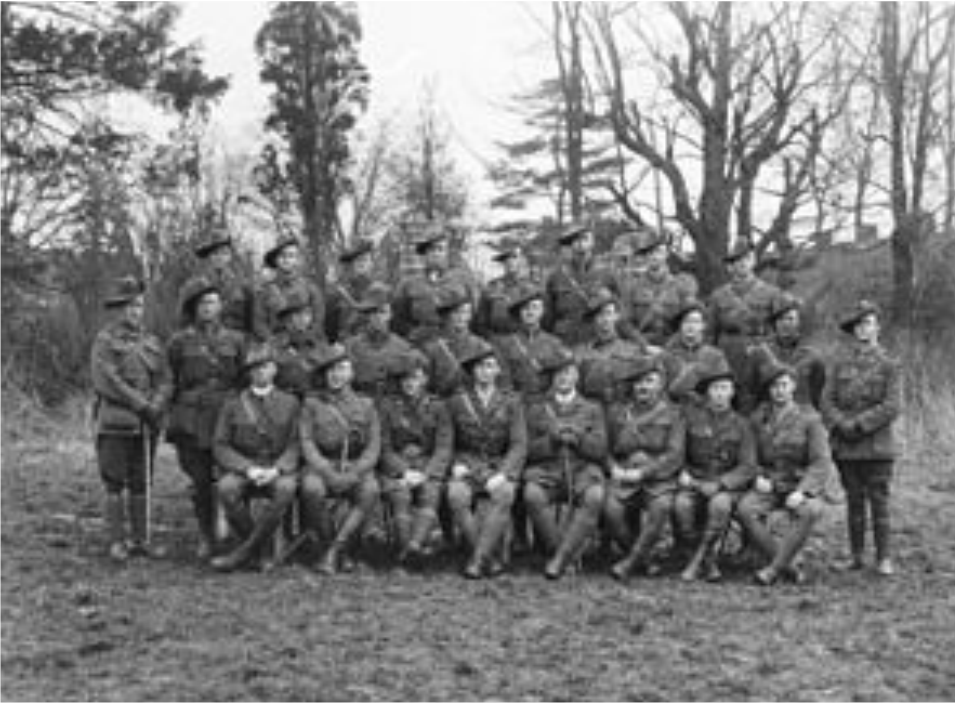 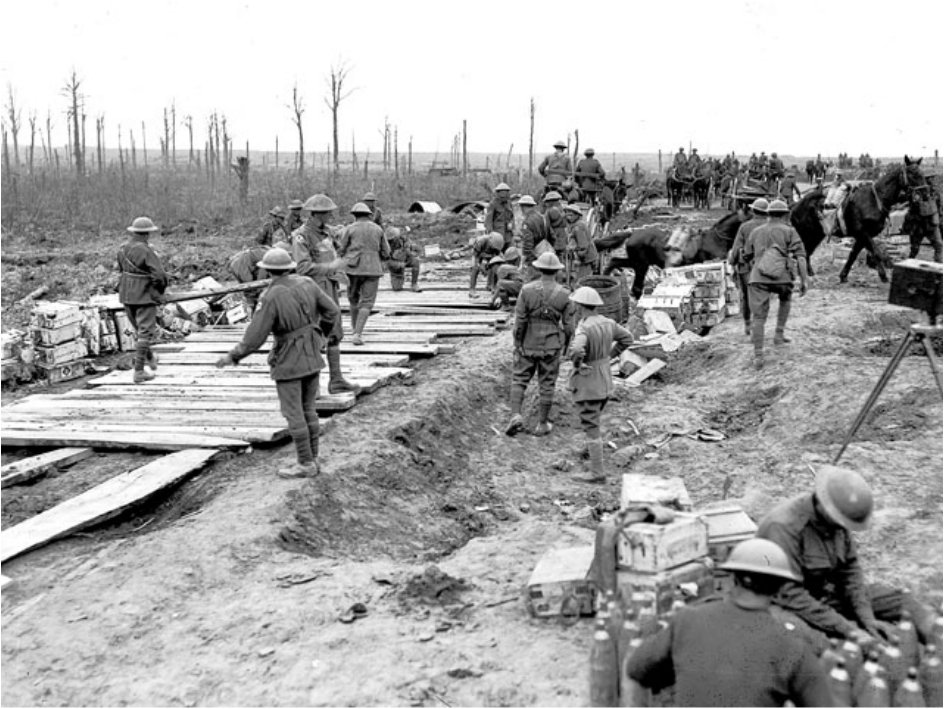 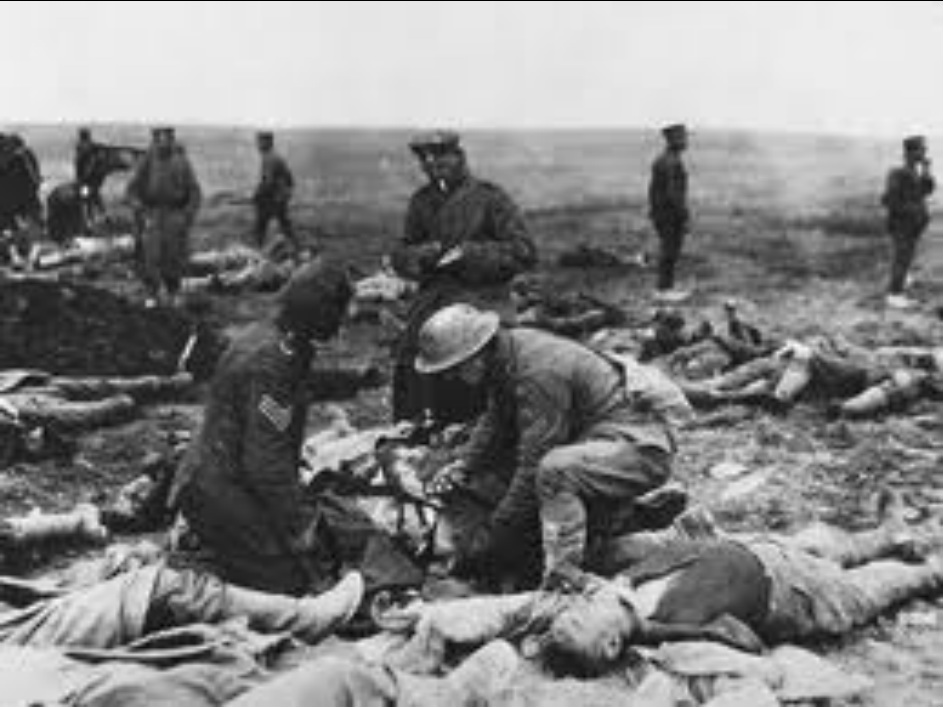 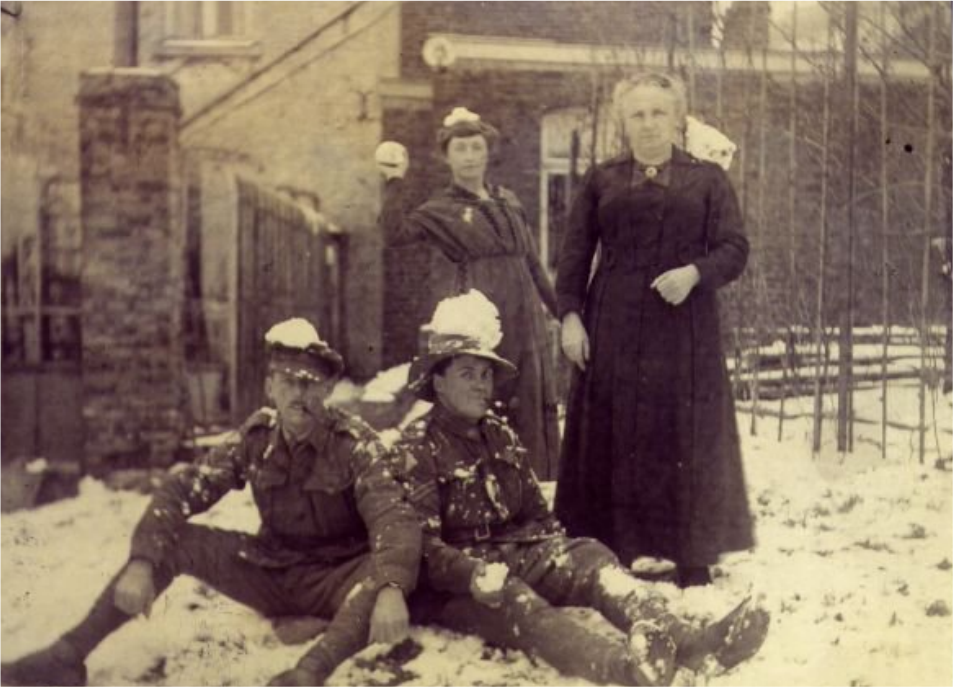 Australian troops between Sambre and Meuse in Belgium during World War 1, December, 1918 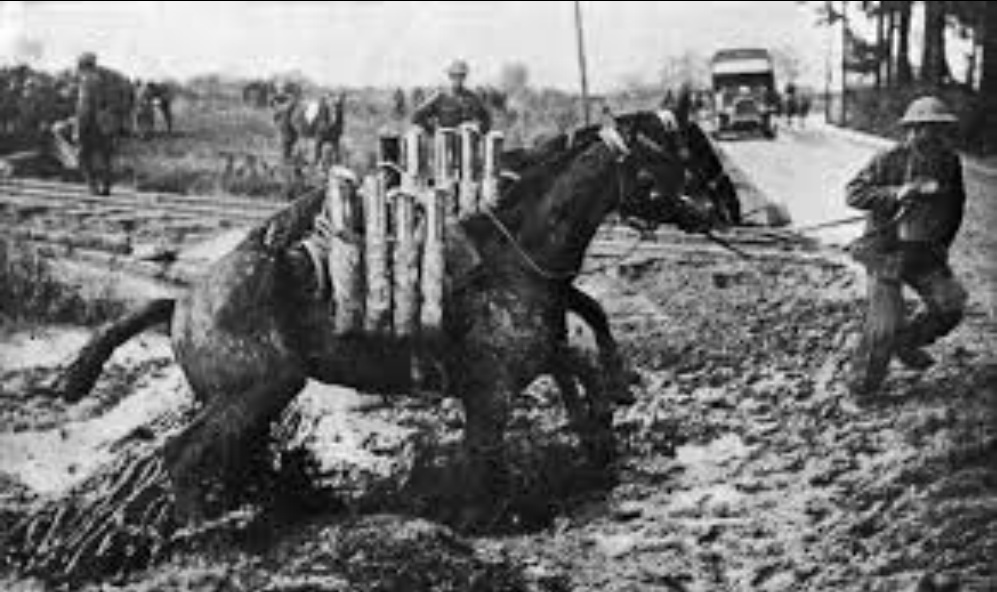 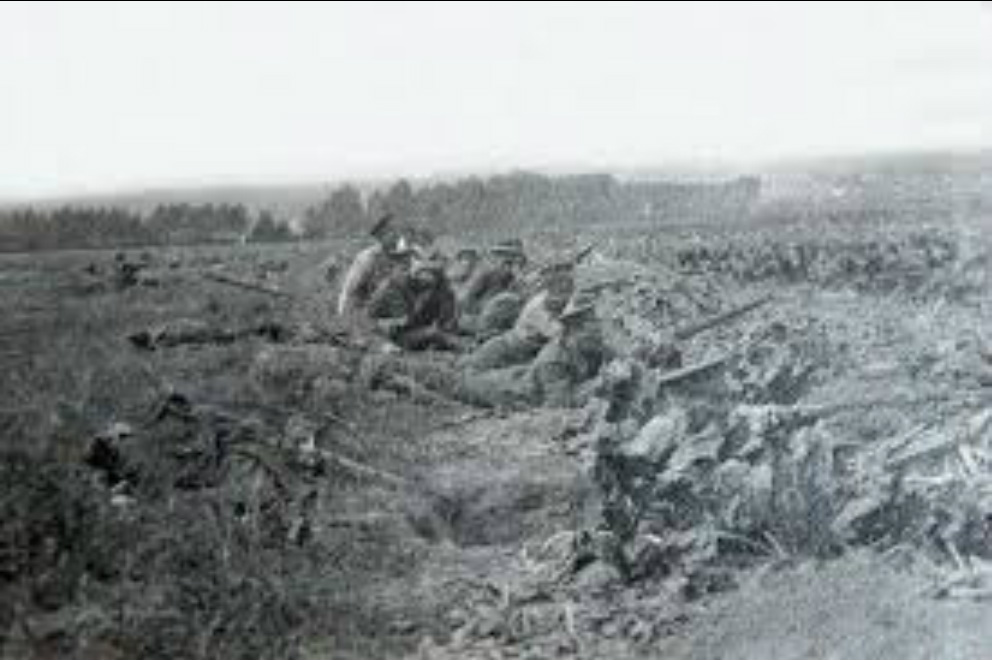 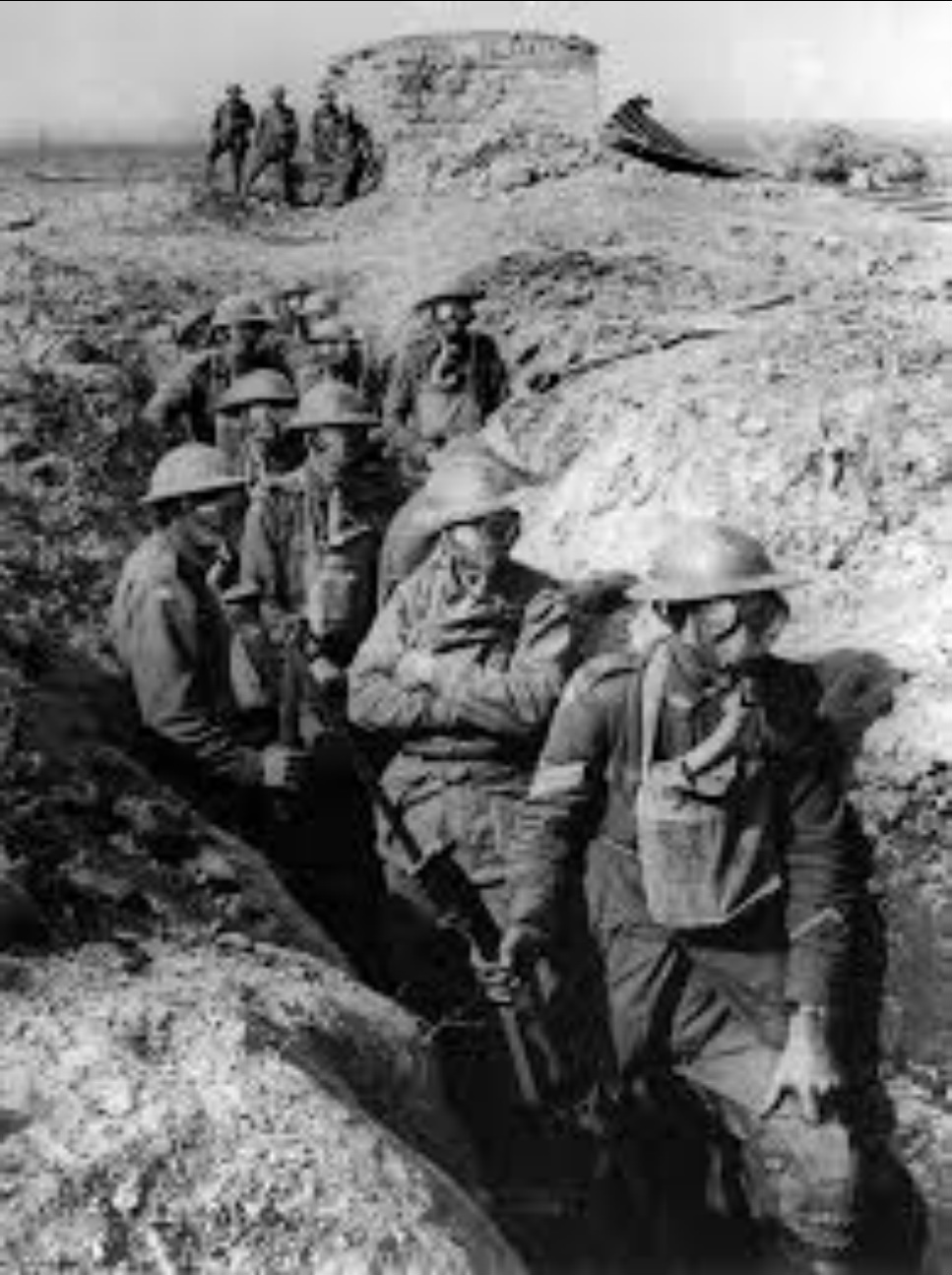 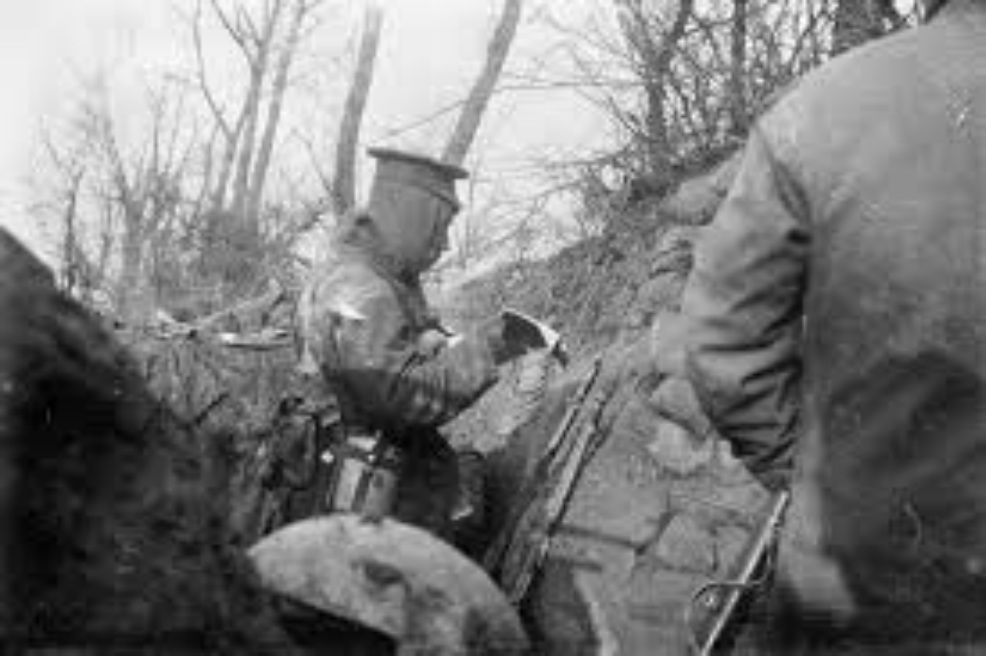 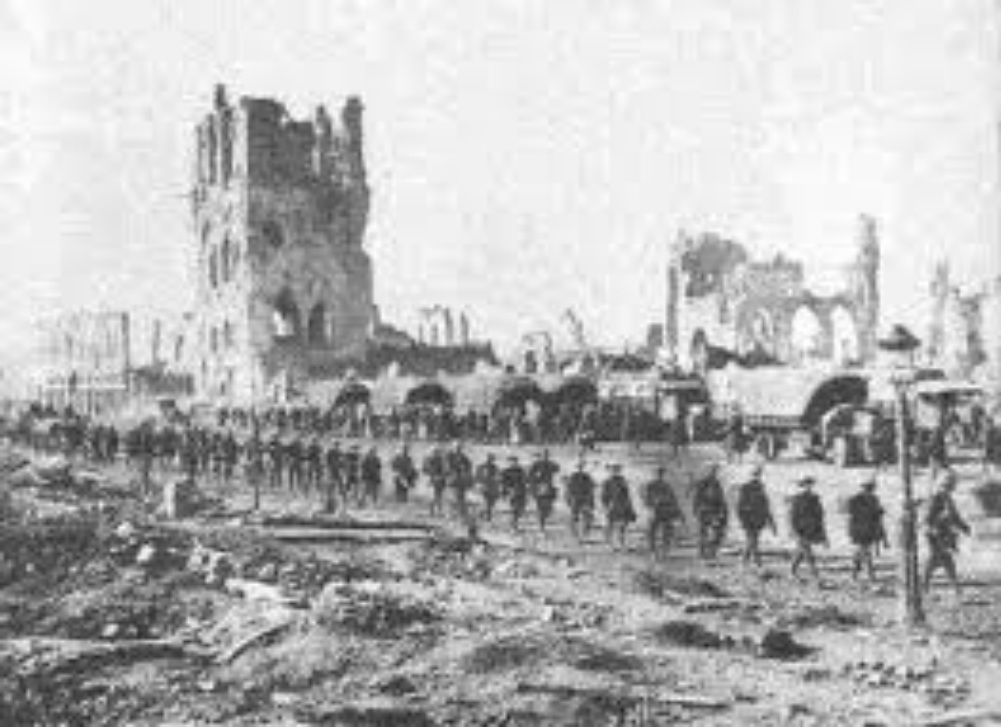 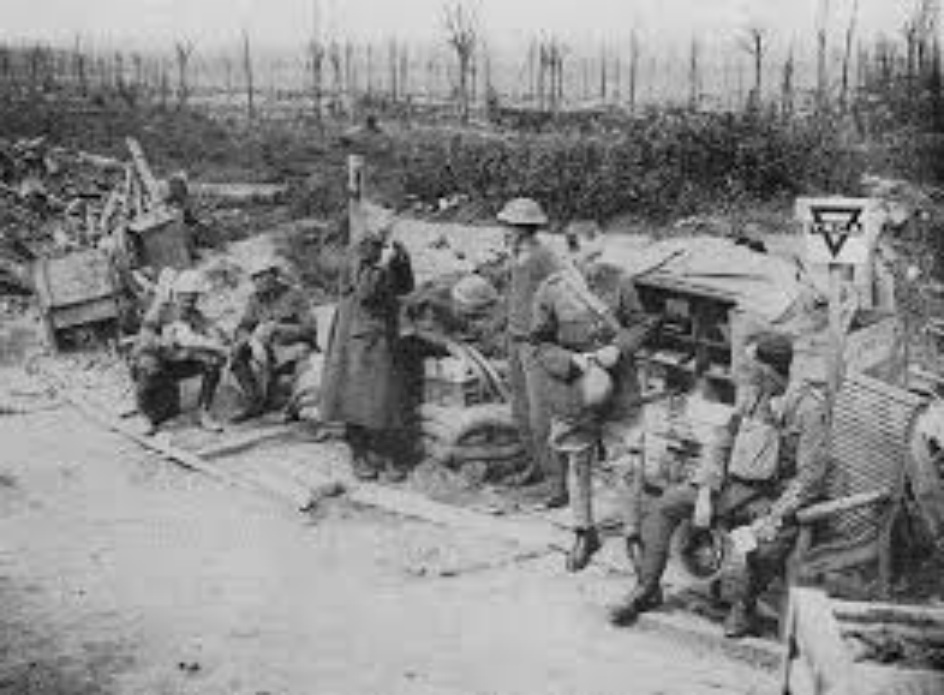 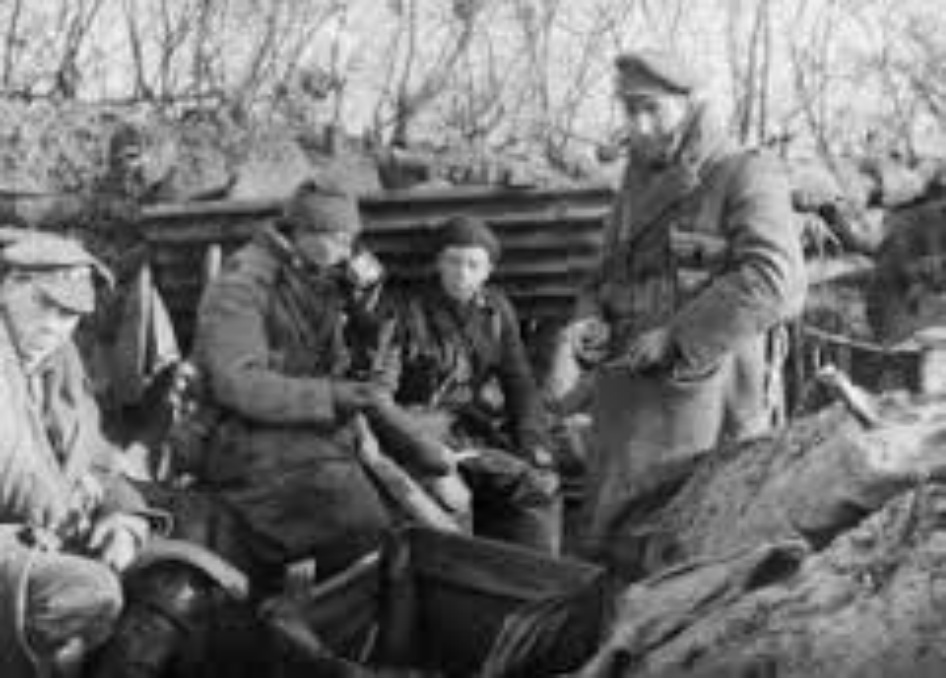 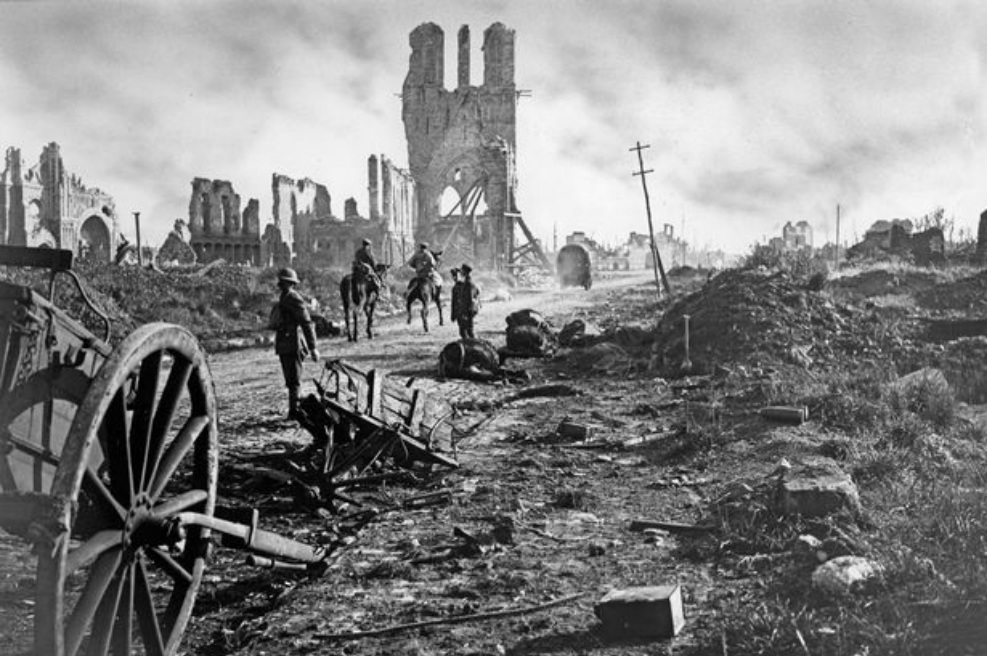 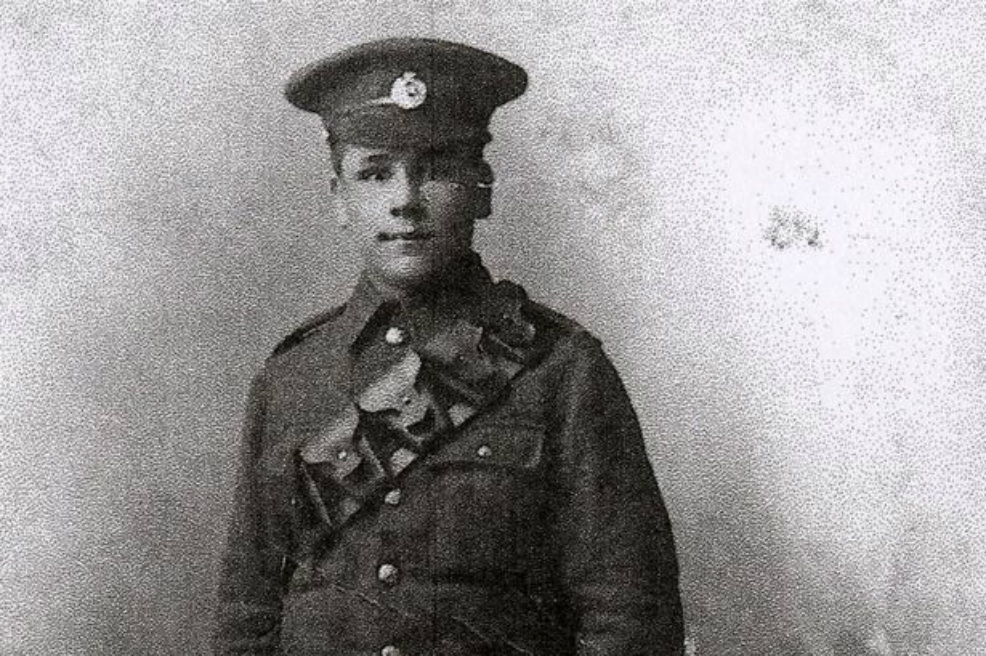 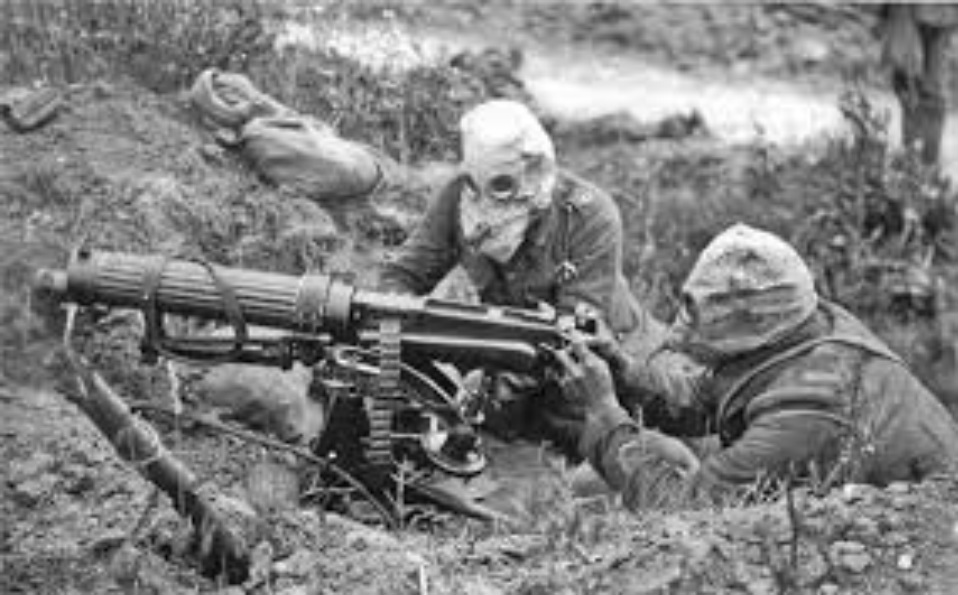 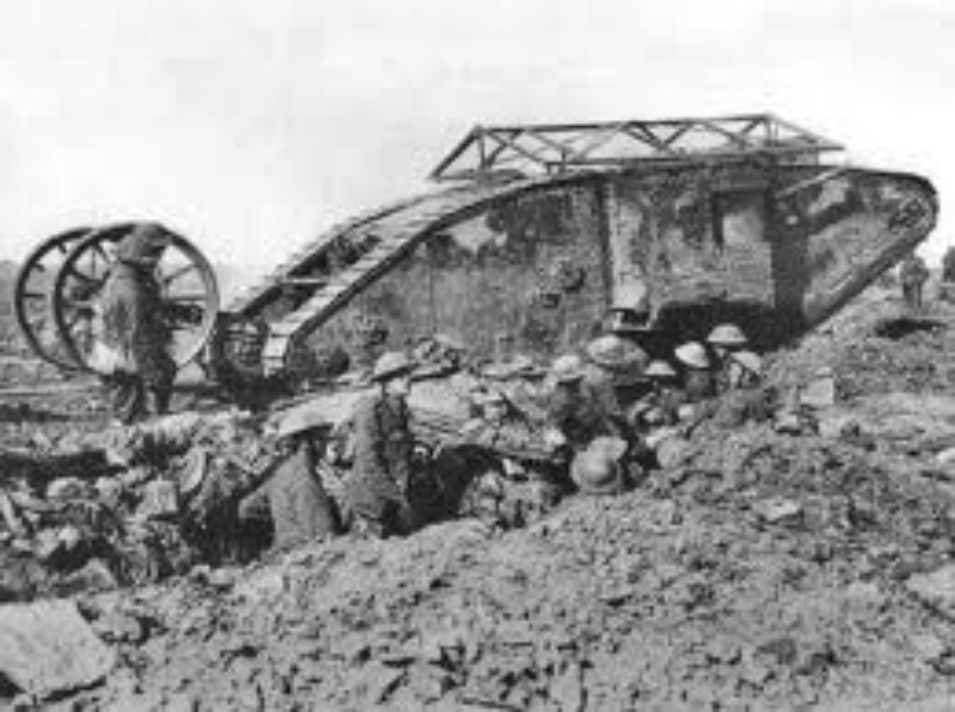 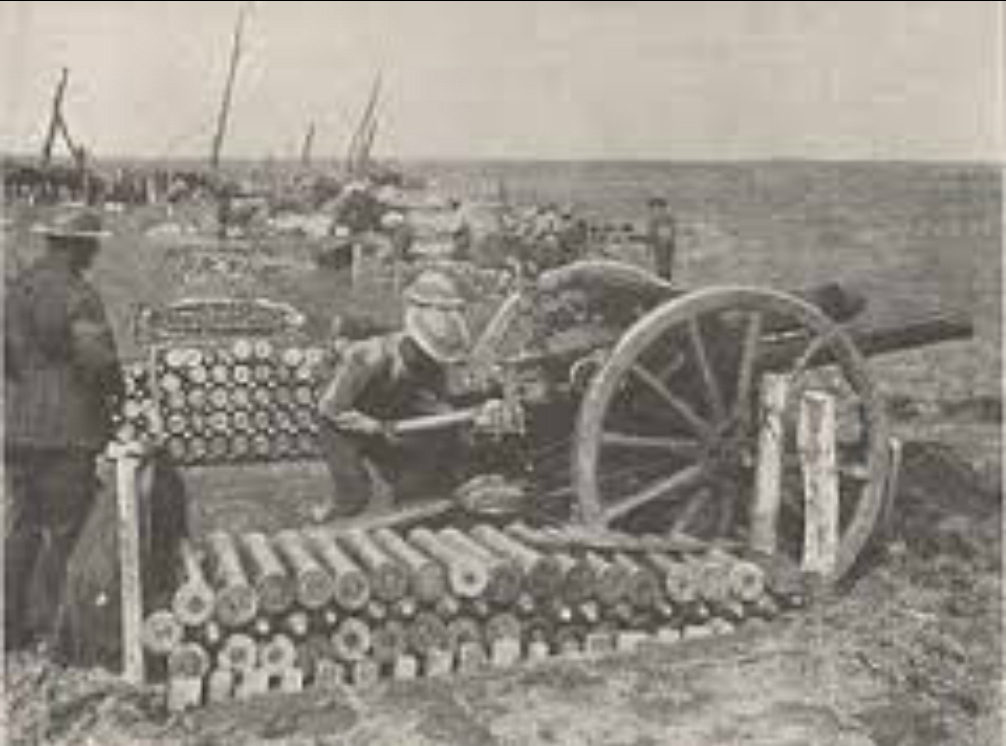 World War One - Australian gun crew in action, Ypres, Belgium 28 Sept 1917
AT THE GOING DOWN OF THE SUN AND IN THE MORNING WE WILL REMEMBER THEM.